Features, On the Record

In this world, there are two kinds of people: those who listen to a whole album start to finish–and those who are about to become converts.

Blue October’s newest, Spinning the Truth Around Part I, is bringing back the transportive experience of the old-school album journey with the first of a two-part expansive opus released on October 14th. The double album (Part II is coming out next spring) marks a significant turning point in the band’s decades-long canon.

From its opening title track, the album takes us on a sonic interpretation of one of life’s greatest trials—two people growing apart—from the painful start through to its (eventual) “triumphant” outcome. While the chrysalis-to-butterfly/phoenix-rising-from-the-ashes theme is hardly new, Blue October has created a full story experience, start to finish, with distinctive chapters with each song. 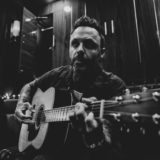 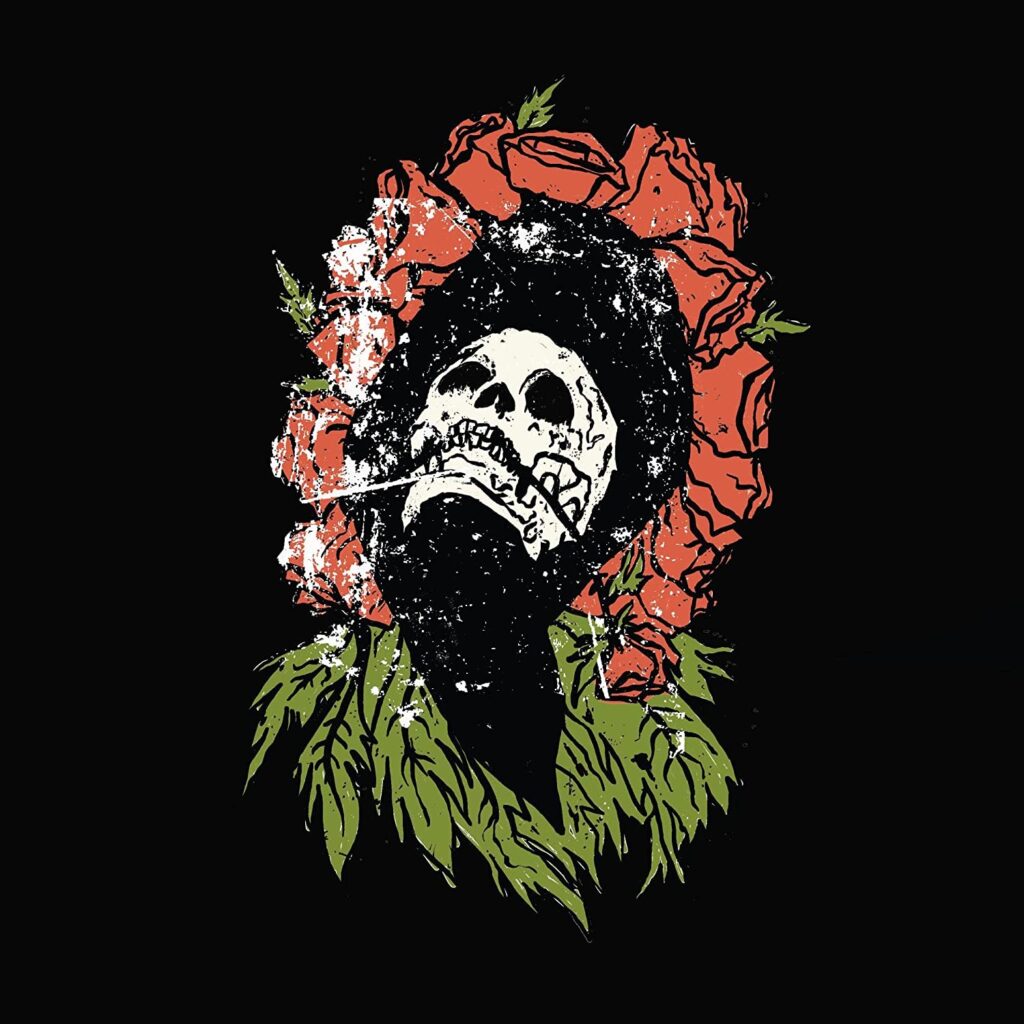 Spinning… is a definite artistic growth spurt with a hip hop/R&B influence. “I’m just now getting into my R&B roots with this album,” frontman Justin Furstenfeld tells me, noting early influences Michael Jackson, Marvin Gaye and Dave Brubeck. He agrees the new album is a new sound, and welcomes the shift. “If you’re not changing, your shit’s boring,” he states, adding, “Then again, I’m a picky asshole, I always want to change, always want to evolve into something.”

The album’s story began several years back when Justin was experiencing a “very big personality crisis”—asking critical questions about his most intimate relationship and “trying to understand what was going on” in the face of its arduous changes. He dove into songwriting to tell the emotional story.

“Once again, art has saved my ass,” he says.

The lyrical first single “Spinning the Truth Around”—with its chorus, I don’t want change, we both want more—sets the tone for balladic alt-pop. Other songs, like the bold, atmospheric “The Kitchen Drawer,” showcase the band’s ability to create a true experience with few words at all. By the time we get to “Shut Up I Want You To Love Me Back” near the end of the album, we’ve felt a kaleidoscope of emotions.

“It’s like it’s in a conversation of two people when it’s just like: ‘Just cut the bullshit, how hard is it to love me? Just love me back.’ If you can’t, then it’s cool. Don’t settle because we get what we settle for. Please, don’t let me be the one that holds you back from finding true love. Please, go. Because I’m good on my own. It’s a positive thing.

“Triumphant. It’s a great way to put it.”

Did you start the album during the pandemic?

Justin Furstenfeld: Yes, I started writing it all. “Spinning the Truth Around”and “When Love Isn’t Good Enough”, the one with the opera singer at the end of it, that one was written way at the beginning of the pandemic. I was just trying to figure out why it was so weird in my relationship. The second album, the Part II…it’s completely the next part of the whole album, another 12 songs. All of them were written during the pandemic and some were written right after Christmas. We’re just putting out as many as we can.

Tell me about the title, Spinning the Truth Around.

When I wrote the title track, I always doubted what was going on. I knew that I had made a lot of mistakes in the relationship that I was in before I got sober, but I just didn’t know how to apologize for the mistakes enough. I didn’t think it was ever going to take, because it just never felt like we were back on the same page again.

I completely understand because it was completely my fault. I was not a good person. I felt like there was a lot of just being there because we had to, and not really taking the time to love each other. For me, when the pandemic happened, I just couldn’t ignore it anymore, because it was every day. Usually, I would be home for a month then I go on the road for three and come home for a month but after a while, it became an everyday thing.

I was like, “I can’t ignore this anymore. We’ve given it a minute, we’ll just stand here spinning the truth around.”

That’s my favorite song in the album because it was such a poignant tip of the hat to her because she’s such a wonderful lady. It just goes to show that people do grow apart. It doesn’t mean you have to sit there and pretend like you’re crazy in love if you’re not. You just be respectful.

If you’re brave enough and if you’re adult enough, you can hopefully tackle that together and move on and both be happier individually.

Who did you work with to perfect the different sounds?

There’s Phil Tan who does very hip-hoppy, very smooth mixes that make the beats feel so velvet and the music feels so atmosphere and just poppy and almost Chris de Burgh and A-ha kind of feel. Then you get Mark Needham’s mix, which is “The Kitchen Drawer” and “Shut Up I Want You To Love Me Back”. They’re the rock ones. They’re the ones that just go…smash. They just take you in because they sound like The Killers or they sound like the Pixies or old-school Nirvana.

What are you most proud of on this album?

How I was able to turn hurt into a respectable goodbye. Usually, I just feel like, “Oh, I’m hurt, blah, blah, blah, blah…” The writing was edited and thought out with respect, and hopefully, when other parties hear it, they’ll hear the love and respect that I have for them through it.

They’ll hear my honesty, and that’s what I really like about it the most, is that it’s not egotistical or coming from a selfish place.

The one thing I’ve learned is–enjoy your fucking life. Because we don’t know what the fuck is going to go on in this crazy-ass world. Be around people you enjoy being around, people that make you feel loved, and people that make you feel special. Be around people that inspire you and all that because, man, it’s such a short life to hold anyone back from being happy or to be held back. It might sting at first, but man, come on. Time heals, time’s great. Time’s a great thing.

If a genie came out and said, “You get one wish,” mine would definitely be just more time. I want more time, so I can create more, so I can love more, create more memories. I feel like I’ve only been alive for 10 years because I’ve only been sober for 10 years. I’ve only just tapped into the gratitude and the beauty and the lust for life as Iggy Pop would say, the lust for fucking life that so many people around me take for granted.

What are you grateful for right now?

My kids are fabulous. All of them are beautiful and happy and healthy. My daughter is in track. She’s doing great. She’s a cheerleader. My other daughter is amazing. She’s just a little firecracker of an artist. She’s a painter and she’s… Oh, she’s just so brilliant. Then my son is the sensitive, lovable, snuggly type who feels so deeply and I just love it.

You’re at the end of your tour with the Goo Goo Dolls, then have a short break, and then go out again on a headline tour. What are some of the pros of tour life?

One of the most amazing things about touring, that I really missed during COVID, was the comradery and the beauty of friendship on the road. When you do lean on each other when you have problems at home. If something’s going on at home and someone comes up to you and goes, “Man, my girl and I–,” it’s nice to sit down and listen to them. Then see it work out, then do a rock show with them. Come on the bus later at night and have a cup of coffee, give them a hug, and do it again the next day. It’s really a beautiful life to live, this lifestyle of being on the road. There’s something magical about it if you don’t let the magic disappear. If you get jaded with ego, then the magic dies. If you just stay grateful, this is what we get to do. Oh, my God. It could be a gorgeous thing.

Waking up next to [Blue October bassist] Matt Noveskey every morning across from me, his beautiful face.