Kane Brown, Luke Bryan and Chris Stapleton will headline the 2023 edition of the Stagecoach festival, to be held April 28-30 at Empire Polo Field in Indio, Calif., the same site that will host Coachella the two weekends prior.

“Every time I’ve played at Stagecoach it’s even better than the time before. They have a history of delivering such an amazing fan experience that fans want to come back year after year. It’s the perfect kind of energy and I look forward to being back,” says Bryan, who previously headlined in 2014, 2016 and 2019. Adds Brown, “Stagecoach, I’m so pumped to come back and headline, and y’all better be ready for the energy we are about to bring there. We’ve been looking forward to this for a long time.”

Fans will also have the chance to experience the barbecue delights of Guy Fieri’s Stagecoach Smokehouse, the African-American horseback riding crew Compton Cowboys and the Honky Tonk Dance Hall, which will feature curated DJ sets by, for some reason, Diplo. Singer/songwriter Nikki Lane will feature up-and-coming alt-country artists on the Horseshow Stage within the aptly named Yeehaw tent. 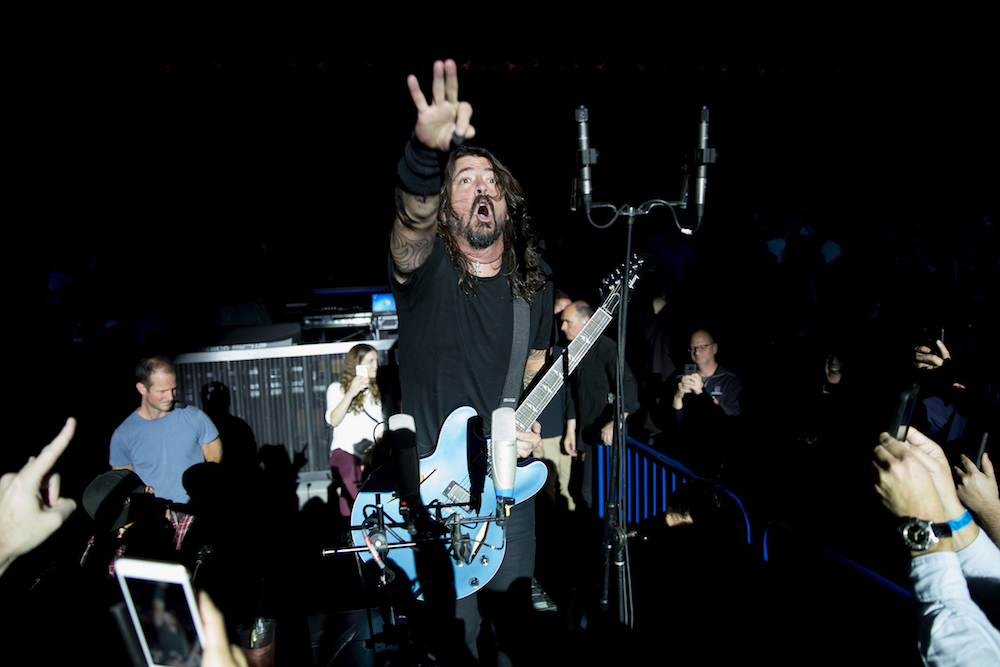 For information on the many different ticket and camping options, visit Stagecoach’s Web site.