Ten beloved underground rock bands from the ’90s are assembling — some for the first time in two decades — to perform at Numero Twenty, a 20th anniversary celebration for the Numero Group. The Grammy-nominated label has drafted Unwound, Codeine, The Hated, Karate, Ida, Chisel, Everyone Asked About You, Ui, Rex and Tsunami for the Feb. 18-19 event, which will be held at Los Angeles’ Palace Theater.

The shows offer a rare opportunity to see a host of small but mighty artists Numero has helped reintroduce to listeners of late. They include Ui and Rex, which have barely played in more than 20 years, and Ted Leo’s pre-Pharmacists band Chisel, last seen on a live stage in 1997. Everyone Asked About You has also not performed since 1997, while Unwound is active again for the first time since 2000.

“Numero 20 is a little bit of a time machine,” Numero Group co-founder Ken Shipley tells SPIN. “We’re inviting you back to a different era, and these are the bands from that era that form the connective tissue of a broader scene. I’m always excited about bringing younger people into older things. We could sell these records to Gen X’ers, but it’s so cool to see a 17-year-old kid getting into Unwound.”

Many of the performers did not have a presence on streaming platforms prior to partnering with Numero Group, which Shipley says contributed to them “being passed over, because their music didn’t exist in this new medium. These artists fell out of the canon they were already in.” He and co-founder Rob Sevier are thrilled to help right that wrong. “These artists can now take advantage of the contemporary music market. We are re-introducing them as important in their class, which will hopefully provide new opportunities for them to restart their careers.” 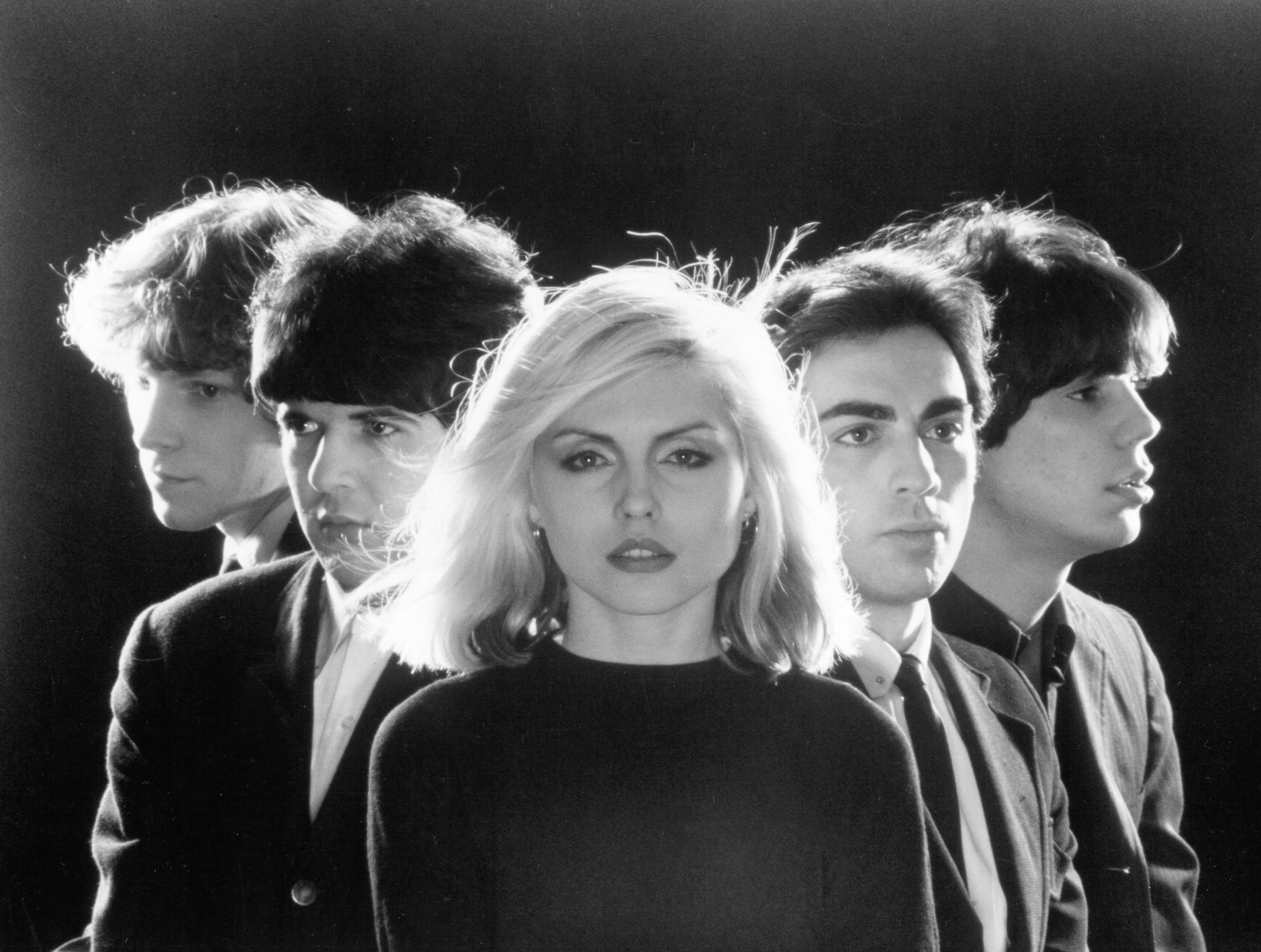 In addition to the live performances, Numero 20 will include a pop-up record shop stocked with favorites from Numero Group’s acclaimed back catalog. “To me, it’s like reissuing an era,” Shipley says of what to expect from the festival. “I’m trying to get to a pre- cell phone, internet and social media mindset to develop and deliver an experience on par with something I’d have experienced in 1995.”

Ahead of the festival, Numero Group has a pop-up store happening in London from Oct. 5-9. Beyond its recent ’90s focus, the company has also recently released boxed sets of Blondie, Pastor T.L. Barrett and Syl Johnson.