5 Albums I Can’t Live Without: Jim Kerr of Simple Minds

Best known for  Being the stretchy frontman of Simple Minds.

Really want to be in Well, it’s way too hot and much too busy at the moment in southern Europe. I would much rather be among the cool breezes and solitude I find while hiking in the highlands of Scotland. 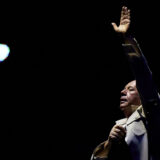 Jim Kerr Is All ‘Heart’

Excited about  The forthcoming release of Simple Minds latest album Direction Of The Heart.

My current music collection has a lot of Sparks.

And a little bit of Canned Heat.

1
Before the Flood, Bob Dylan and The Band 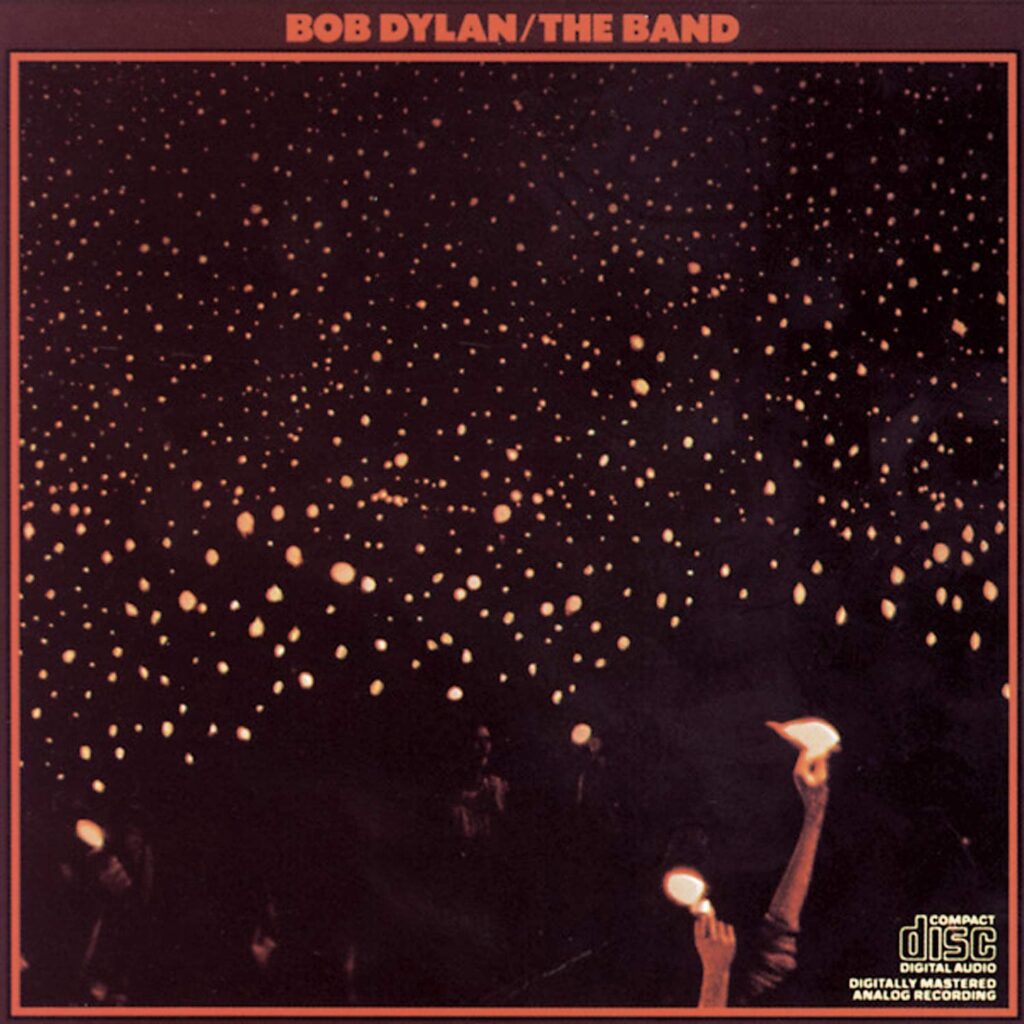 I love Dylan, I also love The Band who accompanied him on this American road trip back in 1974. This was Dylan’s first-ever live release, as live albums go this remains unbeatable in my opinion. (Until Simple Minds released their Live in the City of Light album. That­—according to my mother at least—is so much better.)

2
Slave to the Rhythm, Grace Jones 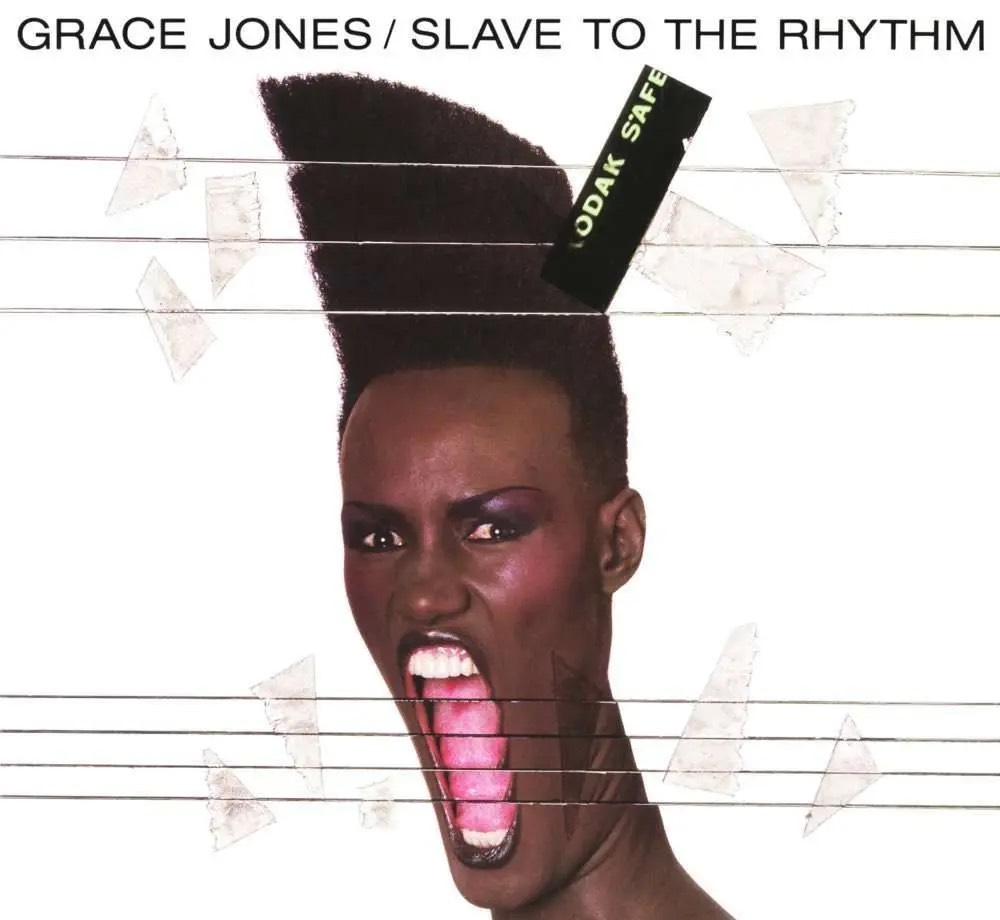 It only really has one good track on the entire album–the title track itself. But that track is so damn good I cannot merely listen to it once. Instead I feel the need to listen to it for hours on end. Yep, that’s how good it is. 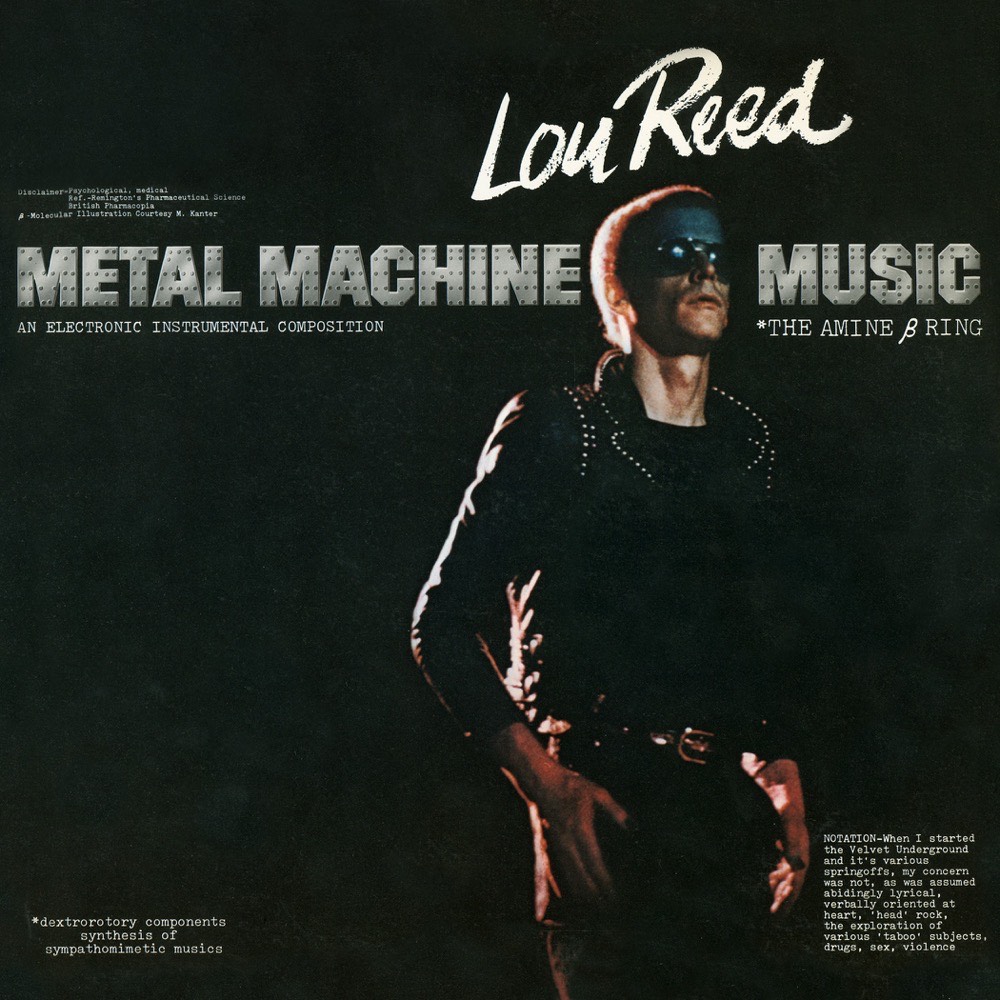 Released in 1975 but taken off the market three weeks later. Hmmm? I guess I bought it for the splendid cover design alone. And just as well, according to Wiki it “features no songs or recognizably structured compositions, eschewing melody and rhythm for modulated feedback and noise music guitar effects.” Blasting this out from my island paradise would surely scare off any unwarranted guests. 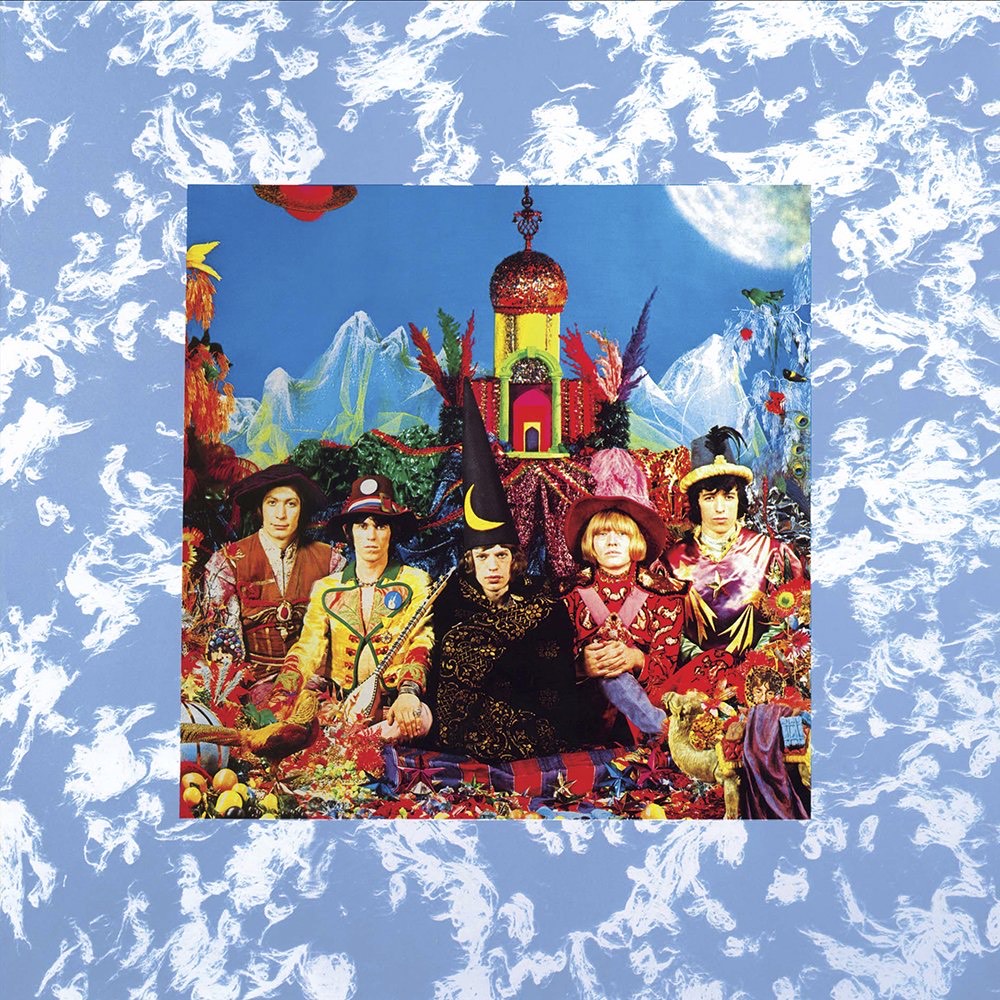 It would be important to keep a sense of humor while holed up on the island. This album release from the Stones has, on a number of occasions, brought a wry smile to my face and no doubt would continue to do so. Correctly criticized as being derivative of the contemporaneous work of the Beatles, particularly of Sgt. Pepper’s Lonely Hearts Club Band, with the similarities extending to the LP’s cover. It remains one of my all-time faves from the Stones catalog.

5
The Harder They Come, Jimmy Cliff 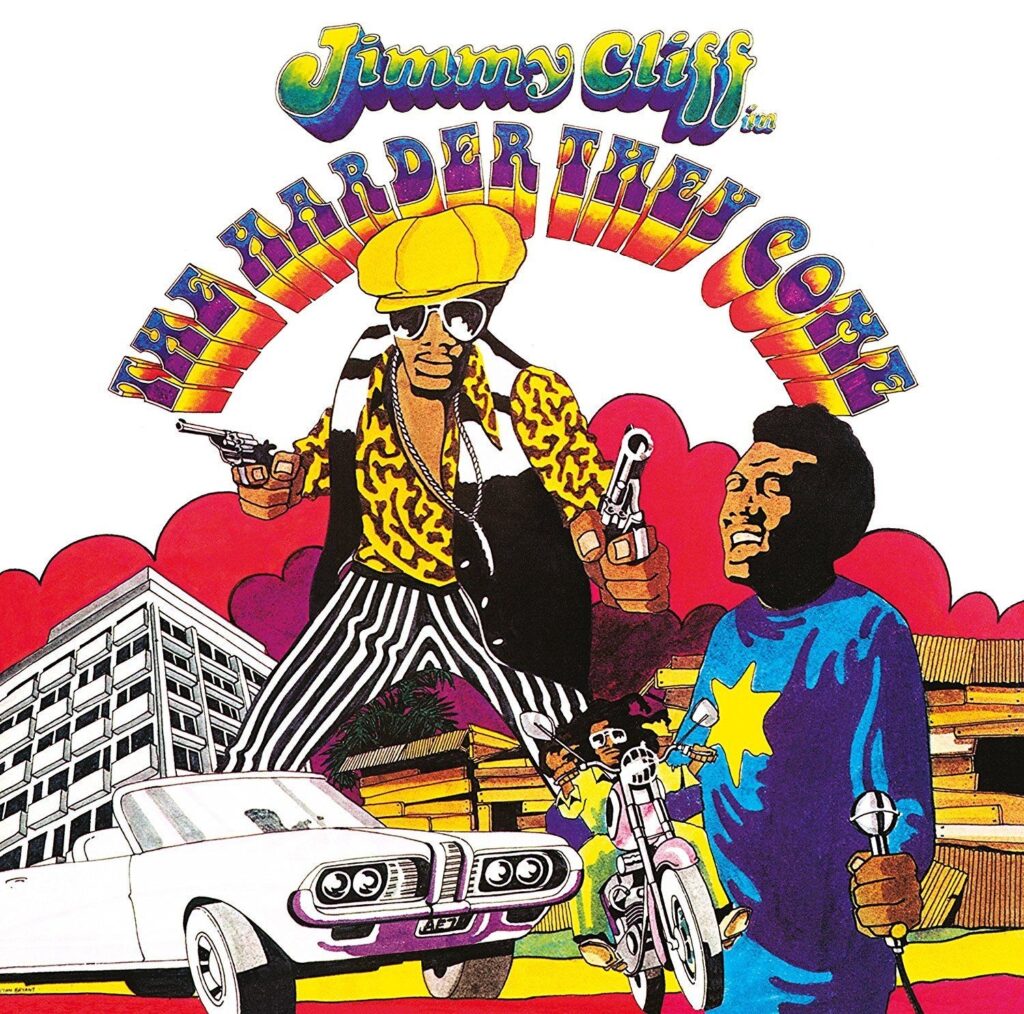 Being on an island, you might want to listen to some music made by a genuine “islander”–I’m thinking of Jamaican Jimmy Cliff in particular. The Harder They Come is the soundtrack album to the film of the same name, was ranked No. 119 on Rolling Stone magazine’s list of the 500 greatest albums of all time. But who cares what they think? I’m putting it in my Top 5.