In a world that has had all of us engaged in some kind of struggle, we still share an interest in some profound mysteries. Why are we here? How many pounds of classified documents does it take to line a coffin evenly? Profound Mysteries, the new records from Norwegian electronic duo Röyksopp, aren’t as (de)pressing as the potential truths to the questions above. But they do offer a refreshing musical experience from the eight-lane hellmouth modern life forces us to travel on daily.

Childhood buddies Svein Berge and Torbjørn Brundtland have kept Röyksopp going in Bergen, Norway for nearly 25 years. Across the course of seven LPs, and a terabyte’s worth of projects, mixes and collaborations, the duo have become an enduring bulwark for downtempo electronic pop. Profound Mysteries I & II are the band’s first new releases in eight years, after announcing a moratorium on the standard record release format during the press cycle for their previous album, 2014’s The Inevitable End. The duo were never bored with the process: They just prefer music to marketing.

“I think Torbjørn might disagree with me,” begins Berge via Zoom, bespectacled in a long-sleeved black shirt and dark beanie from his home in Bergen, “but I think it’s a mix of things. On a basic level, we need to be entertained with what we do. We only want to continue to make music if it is ‘fun’ for us. Thankfully, I haven’t met that phase where it isn’t fun anymore.”

On the first volume (released in late April), Berge and Brundtland were joined by a small battery of guest vocalists including Alison Goldfrapp, Beki Mari and Astrid S for equal parts songcraft (“Impossible”) and dancefloor fillers (“This Time, This Place”) that would also enhance your cross-country driving experience. The second volume (out on Aug. 19) has more of the same aural breadth that Röyksopp have built their considerable worldwide reputation (one measured in international hit singles and nominations for Grammy, BRIT and Spellemannprisen awards) upon, sporting deep-cut club gems (“Control”), slow motion heartbreak (“Sorry”), even some half-time electronic post-punk (“Some Resolve”). Fans who have been following them since their 1999 debut Melody A.M., will readily acknowledge that Röyksopp didn’t reinvent the wheel. That’s because the duo’s multi-faceted transmission has always run very smoothly toward the future. 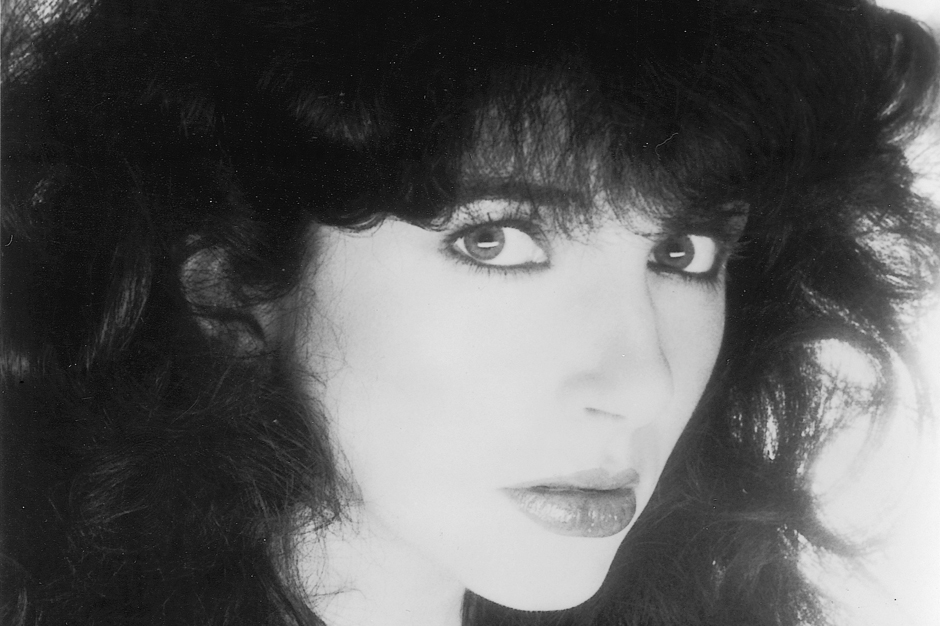 “I think we try to keep ourselves entertained by, as you said, maintaining what is uniquely Röyksopp, in terms of the sound and production techniques,” Berge says. “But we try to move those boundaries in our domain without completely changing our game and making a punk record or starting to play reggae music. Profound Mysteries is—it’s an awful word to say—but a celebration of the album format as we grew up with it and loving it as an A to Zed listening experience.”

“When it comes to the way we decide to release the music, it’s both a statement and a solution,” Brundtland says. “We’re not telling the world, ‘This is how you will release music from now on,’ but for us having such a substantive body of work, we felt it would’ve been not just boring but a little bit of a waste. Like ‘Here is the album. Enjoy,’ at a time where it’s hard to focus on anything for a few minutes. It’s still one continuous project, but it flows out like a river and that’s how we would’ve wanted it if we were following it from the listener’s side.”

The continuity that Brundtland wanted was key in creating a contingency plan to extend the project’s life. In the Röyksopp republic, a record is never really finished until they say it is. To that end, Berge and Brundtland enlisted Australian artist Jonathan Zawada to create images of “artifacts” inspired by the songs. These pieces (viewable on the Röyksopp site designated by “red” (volume one) and “yellow” (volume two) are mysterious in their abstraction. The piece influenced by “Nothing (But Ashes)” is best described as a luxurious driving glove for a pair of Alaskan king crab legs. Others are curiously rendered as high-concept geometric objects that might be found during an autopsy of Optimus Prime. Others look like primitive folk art. You can see these pieces in action as part of the Profound Mysteries Continuous Visual Experience.

“We wanted to do something with Jonathan because we wanted to expand the Röyksopp universe and expand the attention level of what we are doing,” Berge says. “We had the name in place and we sat down with him and discussed how we could make the best visual representation of [the albums]. We enjoy pondering: It doesn’t have to be existential questions, it can be small and minute things. It’s something Torbjørn and I enjoy doing. We felt that effigy, that kind of visual representation, would be nice if we could create it particularly digitally or semi-digitally through the aid of an Ai. You couldn’t tell if it was something from old culture or something from space. Hot or cold? Hard or soft? Alive or dead? We have that kind of ‘jam,’ as it were. He took that idea and just ran with it.”

But the aesthetic breadth and scope of the Mysteries series doesn’t stop there. The duo reached out to the Norwegian film production company Bacon to solicit a bevy of directors to create content based upon the songs. The band curated the potential pool of next-wave auteurs with the only instructions being to use music from the new records and keep their productions to a minimum length of 30 seconds. (Berge and Brundtland provided their own visual take on “Nothing (But Ashes).”) The resultant collection is both fascinating and frustrating: The former because of the wonderment one feels trying to navigate the directors’ visual relationship to Röyksopp’s music. The latter because some of the pieces feel like they could go on for a whole song—or an entire feature.

“We approached a group of filmmakers and directors and we allocated a budget,” says Berge. “It was almost like we were taskmasters providing a dogmatic approach. We’d provide them with a track and we’d say, ‘Right, you can do whatever you want. It was an educational experience to see how people act and respond to our music.”

If all of this sounds dreadfully pretentious to you, well, step off. Röyksopp’s commitment to their art is far more measured and sincere than most of the stereotypes that have permeated various music subgenres. You won’t see the duo miming live EDM mixes at Vegas residencies or selling $200 meet ‘n’ greet packages. Berge and Brundtland understand that while digital living makes things accessible, it also reduces our attention spans to gnat status. It’s their hope that a pursuit of a more elevated, creative relationship with their fans will repay that loyalty in a more considerate way. It’s about building psychic investment in today’s swipe-left culture.

Berge smiles. “I’m afraid to come across as ‘the old man.’ It would seem so hard to be invested in the music without the physical product. ‘I have it. Here it is, it’s sitting on my shelf.’ We can’t beat people over the head with how they should [listen] to music forever. It’s nice to at least have a stab at trying to generate that interest.”

“We’ve compared the ways of old with the ways of the new,” Brundtland says regarding contemporary music and its marketing. “Other artists benefit from the new ways where they keep their fans updated with trivia from their own lives. It’s also a way to connect and keep people interested. We don’t do that and we have to try to think of something else to keep that stream flowing.” He stops and smiles widely. “And we like our solution.”

Although fans will have to get by without photos of what the duo eat for lunch, they can delight in the band’s continued crusade to make things interesting. On the Zoom call, it’s revealed that Berge has plenty of action figures in his office. But don’t expect any Röyksopp collabs with Funko Pop in the near future. Then again…

“I appreciate certain kinds of popular culture and having it,” Berge says, looking at his collection. “But when it pertains to Torbjørn and myself, I don’t have that…” He pauses to stifle a laugh. “Confidence, if that would be the right word. I’m not sure we’re the ones to make the decision of ‘Oh, we need to make a figurine!’”