Butch Walker is trading in his guitar for a piano. The Grammy-nominated producer (Weezer, Fall Out Boy, Green Day) and singer-songwriter announced his 10th studio album Butch Walker as…Glenn, in which he plans to introduce fans to his piano man balladeer alter ego shaped after his heros, Elton John, Billy Joel, Warren Zevon and Jackson Browne.

As Glenn, this will be the first album Walker wrote entirely on piano in nearly 20 years — the same piano he wrote his cult-classic 2004 album Letters. The album’s lead single “Holy Water Hangover” comes with a video that features Walker as Glenn and gives a glimpse into the life of a bar singer.

Butch Walker as…Glenn is slated for an August 26 release via The Orchard and can be pre-ordered here. It’s Walker’s first album since 2020’s American Love Story.

Watch Walker transform into Glenn in the “Holy Water Hangover” video below. 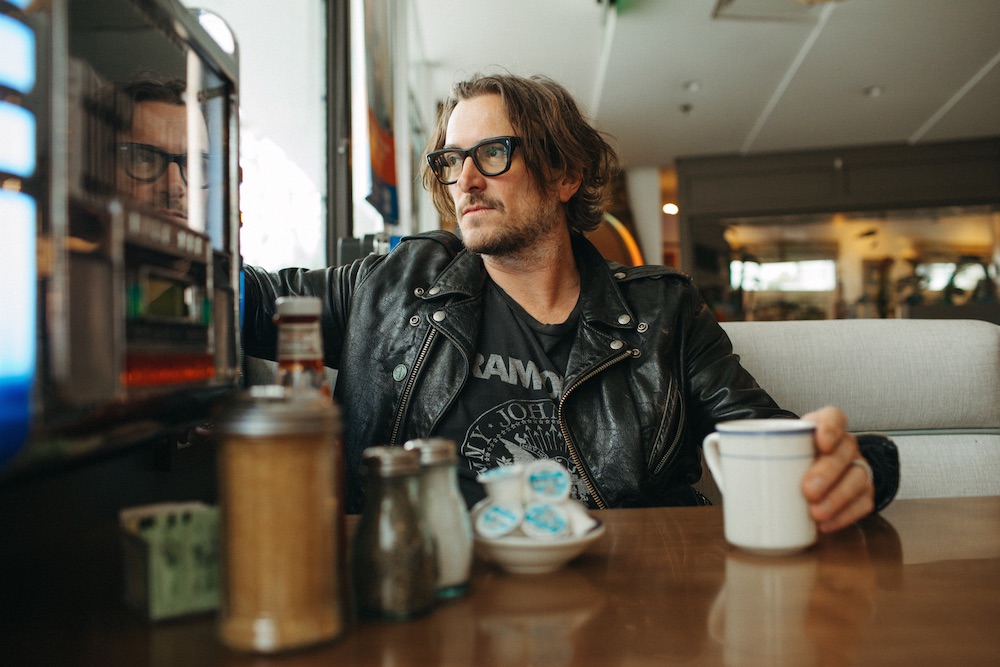 In addition to the album announcement, Walker also unveiled an 11-date North American tour. See the full list of dates below.