“Our thoughts and prayers are with the children, loved ones, and fans of Trouble,” the statement reads. “A true voice for his city and an inspiration to the community he proudly represented. RIP Skoob” 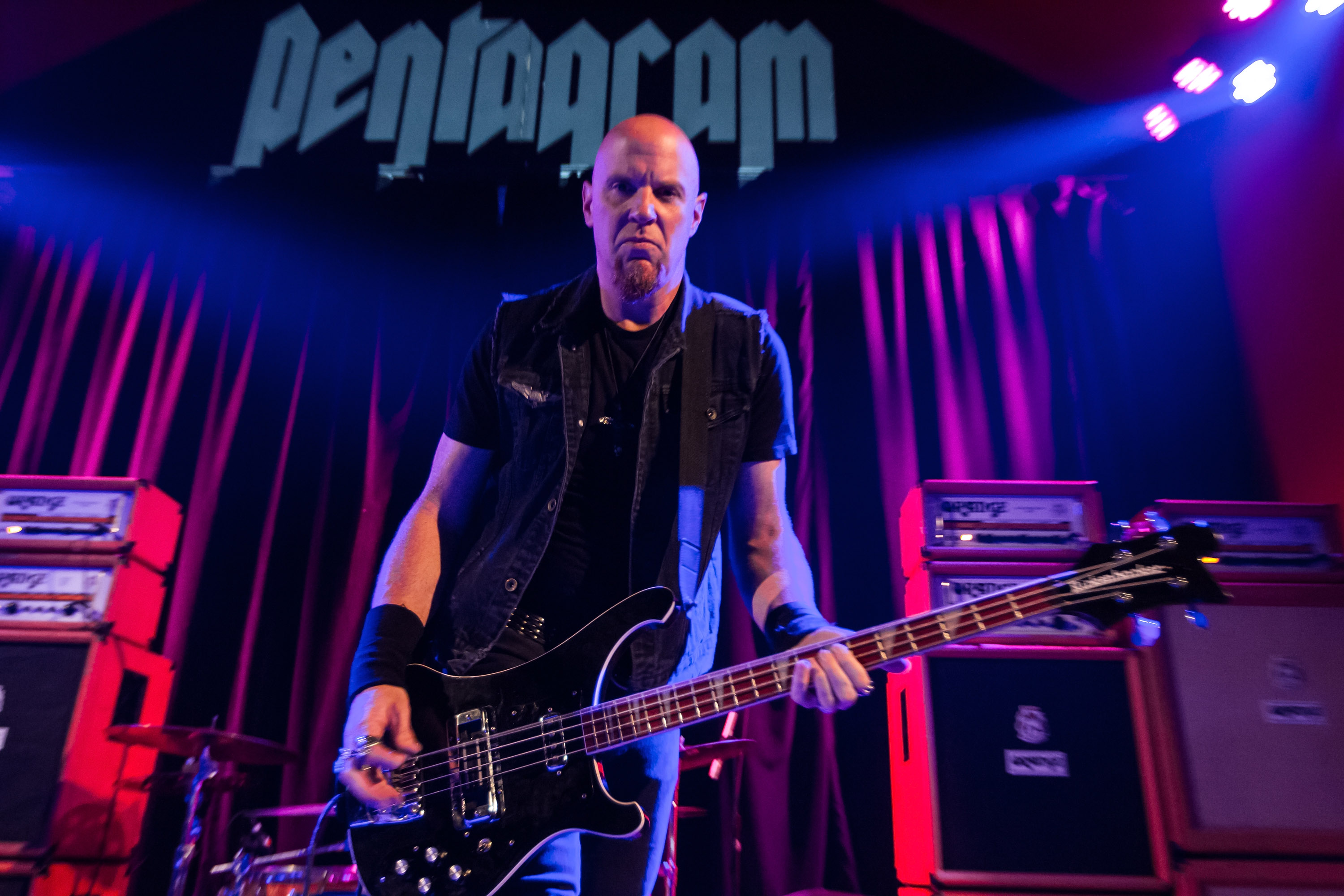 His ex-girlfriend Alexis Skyy also shared the news on Twitter. “Rip @TroubleDTE,” she wrote. “I’m so sorry this happen to you Skoob you didn’t deserve this I’m praying for your kids and family.”

According to CBS 46, Trouble was fatally shot outside an apartment complex in Conyers. The shooting was called in around 3:20 a.m. local time on Sunday morning and when police arrived, the rapper was found lying on the ground. He was transported to a hospital, where he was later pronounced dead. Authorities have named 33-year-old Jamichael Jones as a suspect and issued an arrest warrant for him in connection to the murder.

Mike Will Made-It, T.I., Gucci Mane, and more sent their condolences after hearing about Trouble’s passing. See their reactions below.

Damn trouble was somebody i use to really preach to and help spiritually. And he was learning how to be happy and live life. This one kinda hurt me i ain’t gon front