Best known for Writing songs that annoyingly stay in people’s heads and having an all-out Dynasty-esque food fight with Tiffany in Mega Python vs. Gatoroid !

Really want to be in I’ve always vowed to live for a period of time–anywhere from three months to a year–in Japan… Learning Japanese and writing and producing for J-Pop artists.

Excited about  My upcoming tour for The Body Remembers  and my forthcoming holiday album…my first in 35 years. Also, I am obsessed with my new RV which will act as a mini tour bus and even has a recording studio built in!

You wouldn’t expect me to listen to  1940s and swing/standards! Or…maybe you would expect that. Not sure! But it’s my happy place when I want to unwind.

Preferred format  SiriusXM in the car… I love being surprised by someone else’s playlist. Streaming generally and Music Choice on my TV for the same reason as the car scenario. And, that’s where I get my swing fix. A LOT to love about Peggy Lee, Sarah Vaughn, Sinatra, Count Basie and all those old greats. 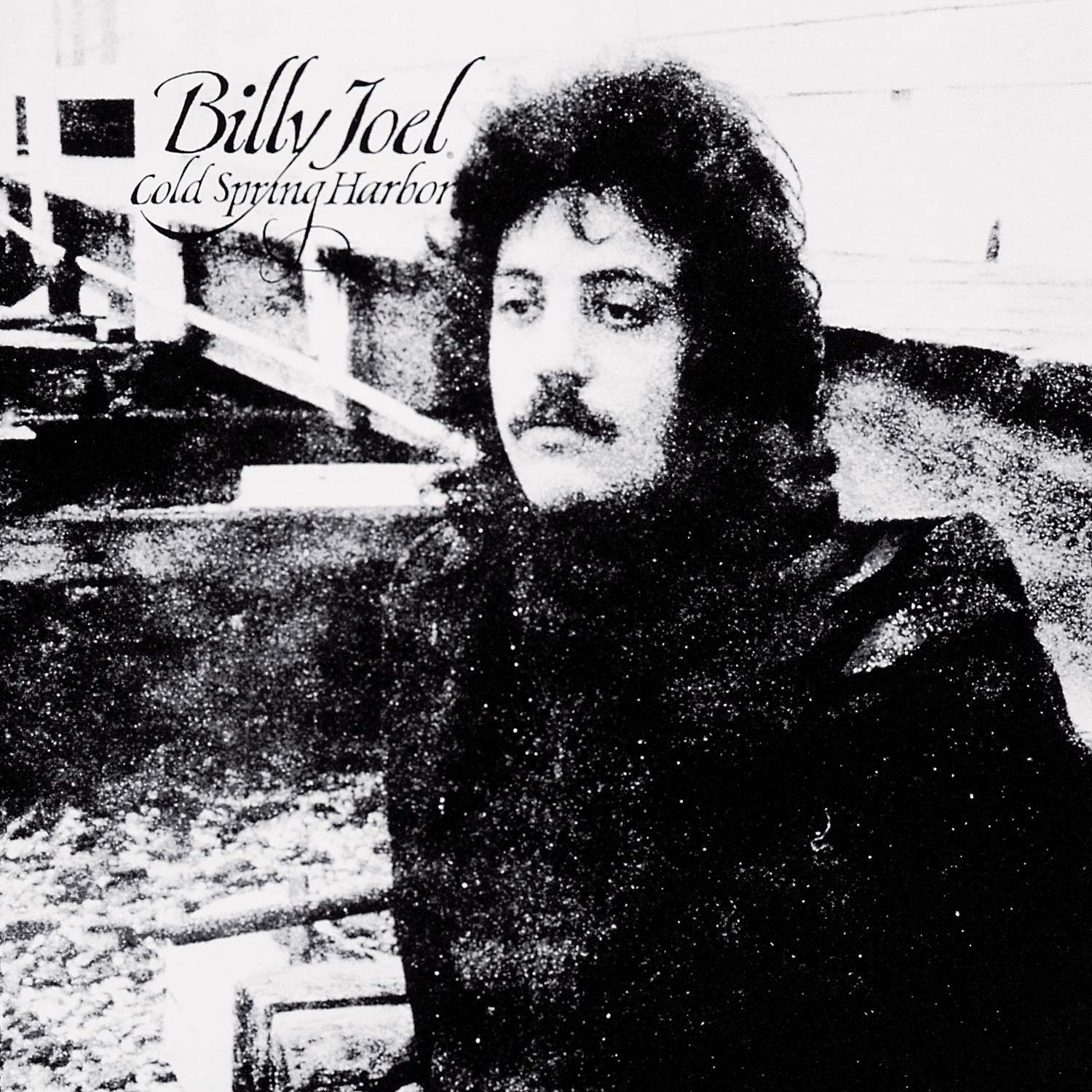 I grew up on Long Island and was obsessed with the piano and singer/songwriters. I loved Billy so much my parents sought out his teacher Mortin Estrin for my sisters and I to study with. My biggest memory of this album was spinning it as I painted a giant mural on my wall when I was 18 years old. It was my therapy. It’s so authentic and raw and soothing. His voice sounds a bit trilly and I never knew if it was a bit sped up or if that was just his youthful sound at the time. But, the tone was unmistakably Billy.  “She’s Got a Way” is my absolute fave! 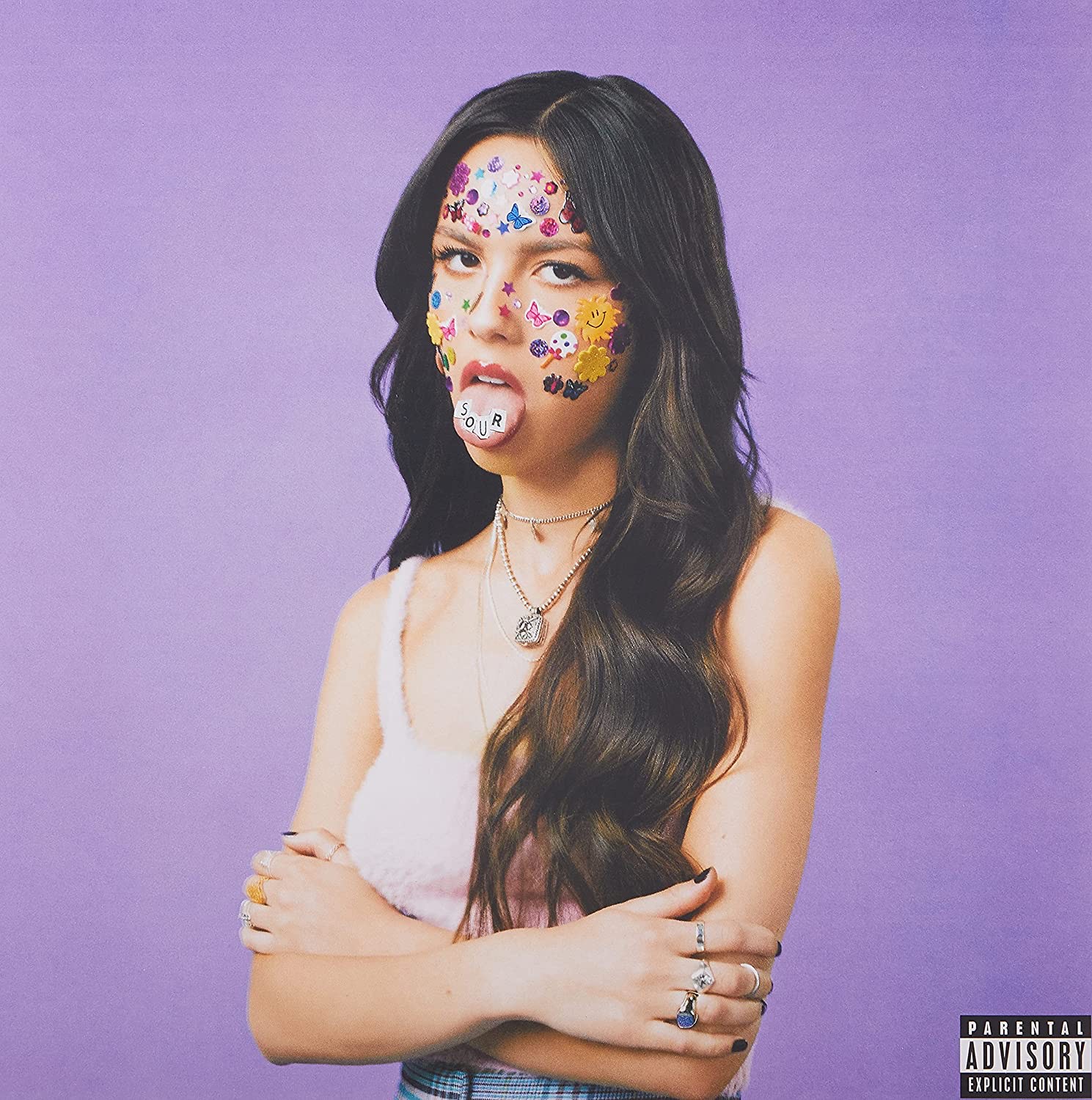 It may seem obvious to say I was also a teen singer/songwriter, but honestly, my love for this album goes way beyond that. It stands alone on the merit of the cohesiveness of the writing, the vocal performance, and the production. The minute I heard it I knew it was already a classic. My personal favorites are “Traitor” and “Brutal.” Olivia is quite simply a true talent and Dan Nigro is her Quincy Jones. 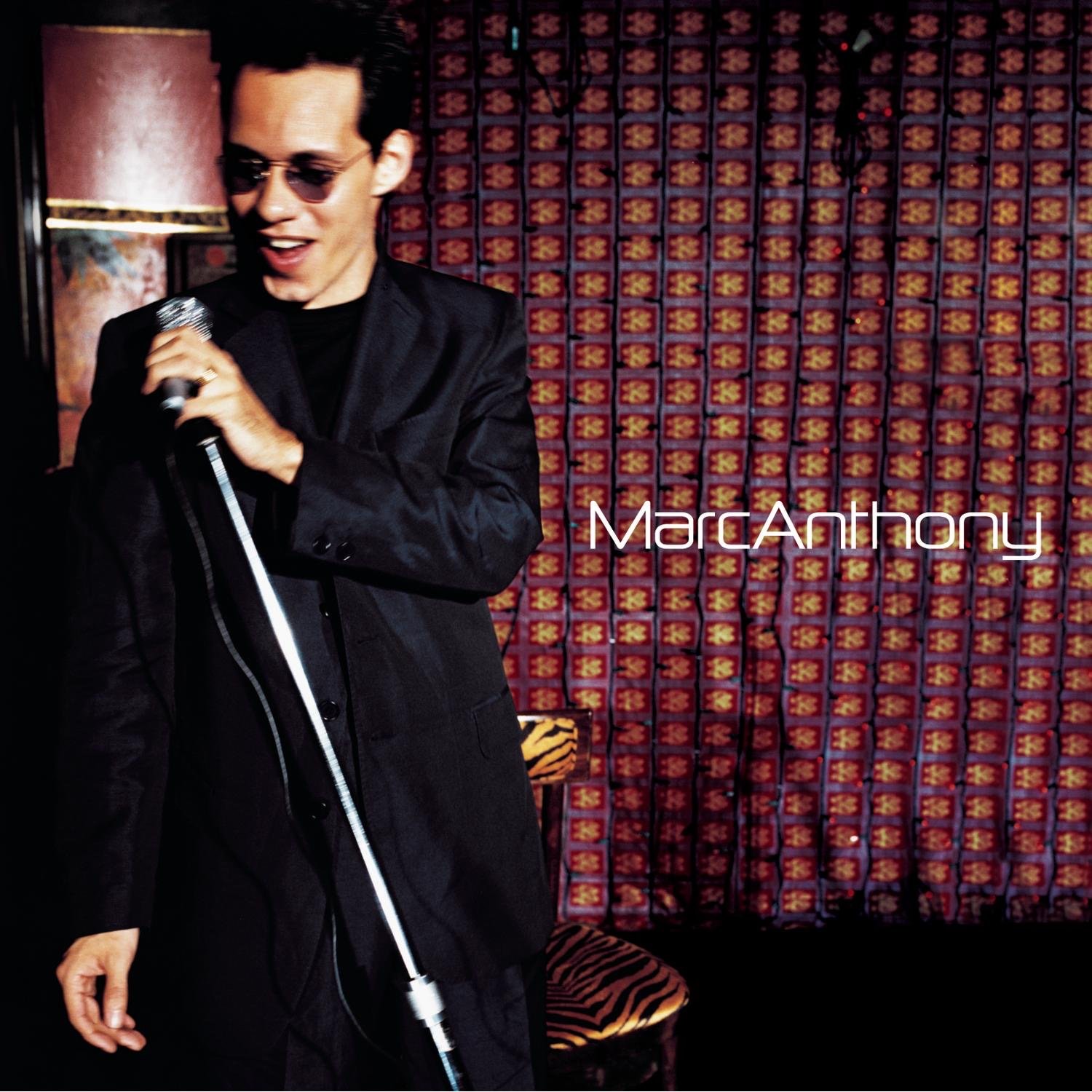 I cannot tell you how many times I have played this album. Every song pouring out with passion and melodies that make so much musical sense. I am a Mozart fan. I, much like Carrie Bradshaw, do not like unorganized sounding jazz music. I like feeling like I know where a story/melody is going and it fulfilling that wish and this album does that for me. I also love Latin culture and percussion and vocalists that are so well trained they can get raw. My fave has to be “You Sang to Me” but literally every track is a hit. 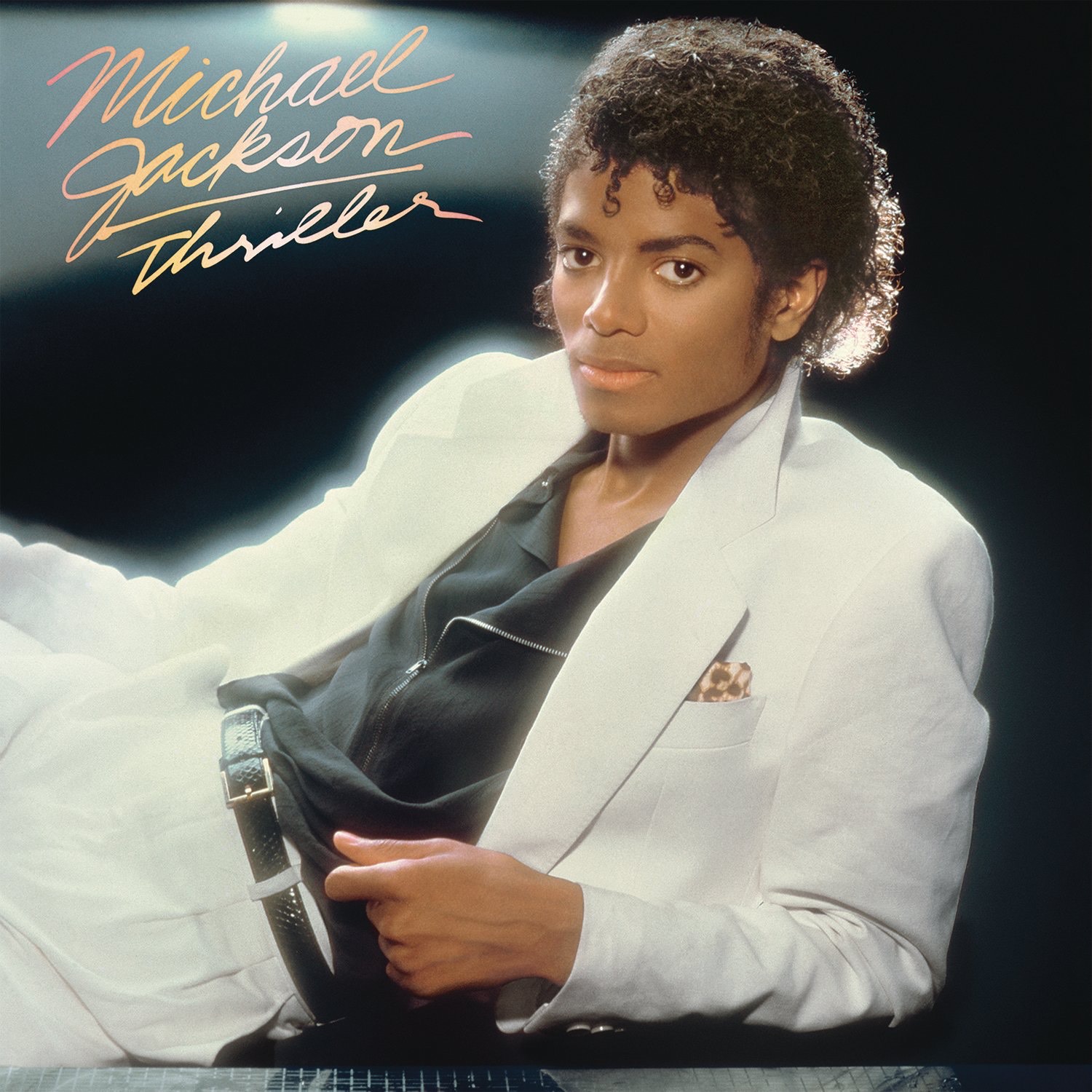 I won this album in a WPLJ radio contest. I grew up loving the Jackson 5 and this was Michael’s true coming of age as a solo artist. I remember anxiously awaiting the premiere of the Thriller video on MTV at my grandmother’s house on Long Island. I later performed “Billy Jean” in concert and these songs are woven into my DNA as an integral part of the soundtrack of my life. Meeting Michael and being personally invited to be in his “Liberian Girl” video was a dream come true. And of course, let’s not forget the most magical musical marriage of all time…Quincy Jones and MJ. 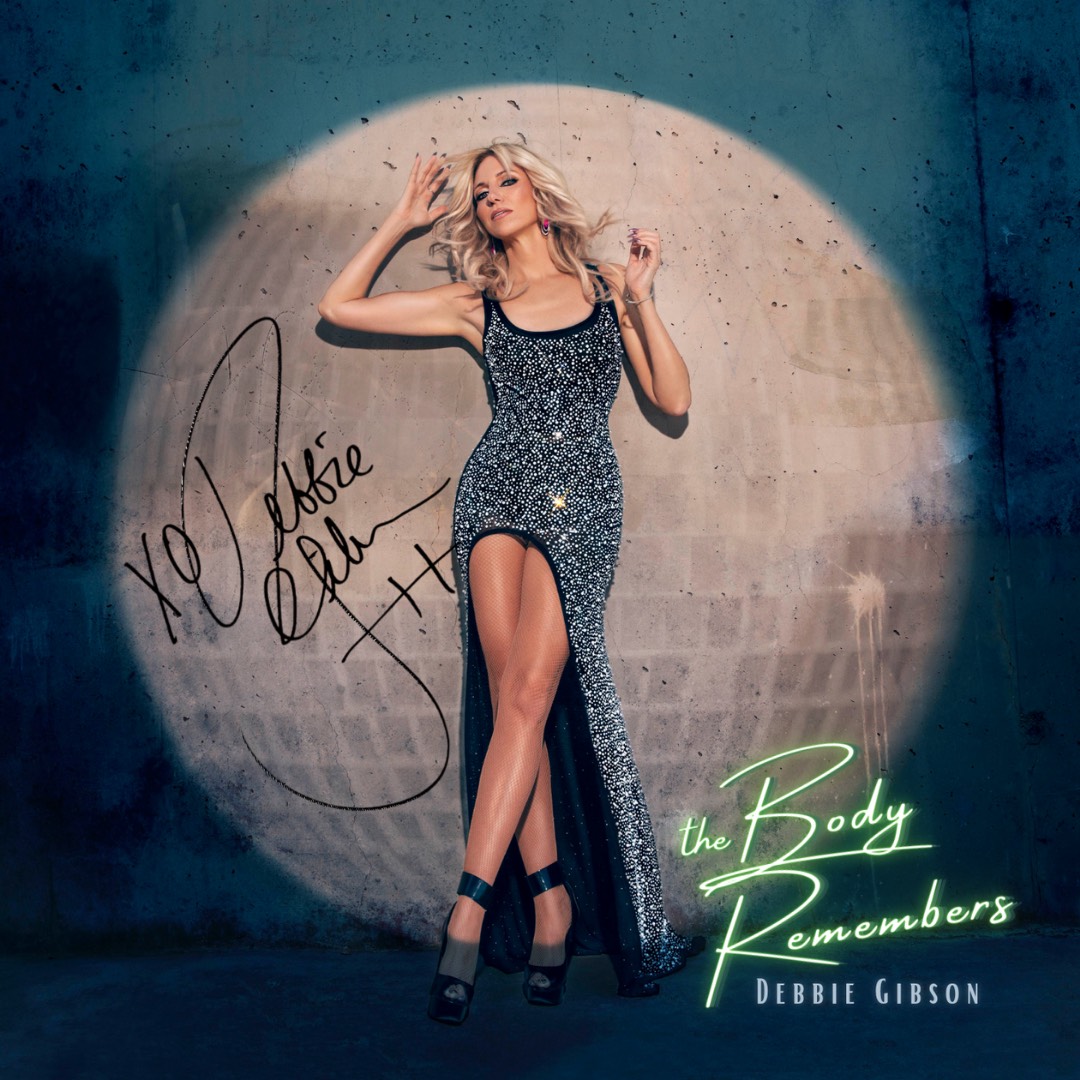 I am including my own album because I write and record what I love, and I am currently immersed in celebrating it! This album came at the end of a particularly challenging life chapter and signifies the start of a new era. My main collaborator was only 17 when he started the process with me which speaks to the modern approach and raw enthusiasm I feel it captures. The fact that TBR has resonated with so many music lovers on such a deep level all while releasing it independently, is every reason why I do what I do. I am all about getting the music to the people and that is happening for the first time in a long time. My personal faves change day to day depending on my mood. It was an absolute thrill to record the modern remake of “Lost in Your Eyes” as a duet with my friend and music contemporary Joey McIntyre who breathed new life into it, and today I found myself tinkering on the keys to “Red Carpet Ready” and “LuvU2Much” a collab with friend and Cinderella drummer and producer/arranger Fred Coury. This album is such a pure representation of who I am and where I’ve been, and I am really proud of it so…. If I’m stranded on a desert island somewhere and I can only take five records, you better believe it’s coming with me.