The emotion started welling up during, of all songs, “Ob-La-Di, Ob-La-Da.” Something about the sight of a gaggle of teen girls, singing the nonsense chorus of that White Album classic started to crack my critical resolve. By the time Paul McCartney hit the chords of “Hey Jude,” already two-plus hours into the opening night of his 2022 American tour, the tears were soaking into my face mask.

This was not the reaction I anticipated having after a long drive to Spokane, Washington to be on hand for the kick-off of this 16-date run of shows. Going into the evening, I was carrying with me a not-too-small amount of Macca fatigue. Even during a global pandemic, the man was everywhere. Unpacking his career amid artful lighting with Rick Rubin. Straining to keep his former band together while catching creative lightning over the course of a nearly eight-hour documentary. Dropping a lowkey, self-produced album made as he sheltered-in-place.

And how could someone expect to be moved by songs that are so deeply embedded into the DNA of rock and pop music that they’ve become almost natural human traits? Plop a novice musician in front of a piano for the first time and it would not seem out of the ordinary to hear them quickly tease out the chords to “Let It Be” or “Lady Madonna.”

Yet, it’s exactly because of the ubiquity of McCartney’s material that it resonated so deeply. No matter how many times “Birthday” or “Band On The Run” gets churned up in the rotation of a classic rock radio station (It’s music the whole office can agree on!) over the course of a person’s long or short time on this planet, seeing the person responsible for those songs sing them with as much power and joy as his frail 79-year-old body can muster feels nothing short of miraculous — particularly after the long two years, we’ve collectively endured. 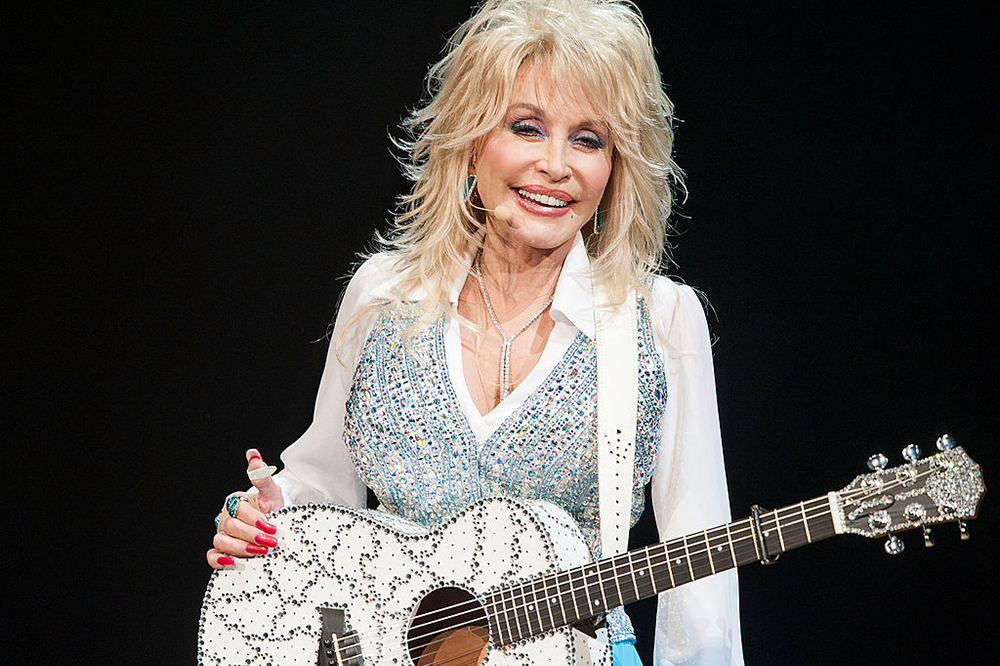 It wasn’t difficult then to get swept up in the collective enthusiasm of 12,000+ people all overjoyed to be in the presence of an actual Beatle, which helped paper over the minor and major sins of the evening as it was happening. Hours later, I still have questions for the person who designed the tour’s video content for their decision to re-use footage from two promotional clips (for “My Valentine” and “Queenie Eye”) that prominently featured Johnny Depp. And while the sentiment was nice enough, featuring animation of major cities like Paris and London looking wrecked by some global catastrophe only to have their landmarks and ground overtaken by colorful flowers during “Getting Better” felt like a willful misreading of the global room.

Other transgressions were more easily forgivable. Like the inclusion of “Being For the Benefit of Mr. Kite” and the slightly ooky “Fuh You,” the loopy single from his 2018 solo album Egypt Station. The egregious pyrotechnic display accompanying “Live And Let Die.” Or having Paul McCartney perform “Blackbird” and “Here Today,” his loving tribute to John Lennon written not after his former bandmate was killed, while standing on a platform that lifted him a good 20 feet into the air. All of it unnecessary but understandable.

That two-song acoustic set that pushed Paul McCartney close to the rafters was notable, too, for being the only moment when he truly sounded his age. His voice quavered through much of the evening, and his loss of some range was notable, but he was held up by the harmonies of his backing band. All alone up there, he sounded fragile and vulnerable. Those qualities befit the tender sentiments of each song as much as they unintentionally served to remind the audience of his, and our own, mortality. At the end of the night, he promised to see us next time, but how many more next times does McCartney have in him? It’s unsettling to consider that one of the architects of modern rock and pop will no longer be walking this earth like the giant he is. But that’s a reality we all have to face. And if that doesn’t bring a tear to your eye, I’m not sure anything will.

Can’t Buy Me Love
Junior’s Farm
Letting Go
Got to Get You Into My Life
Come On To Me
Let Me Roll It
Getting Better
Women and Wives
My Valentine
Nineteen Hundred and Eighty Five
Maybe I’m Amazed
I’ve Just Seen A Face
In Spite of All The Danger
Love Me Do
Dance Tonight
Blackbird
Here Today
Queenie Eye
Lady Madonna
Fuh You
Being For The Benefit of Mr. Kite
Something
Ob La Di, Ob La Da
You Never Give Me Your Money
She Came In Through The Bathroom Window
Get Back
Band On the Run
Let It Be
Live and Let Die
Hey Jude
I’ve Got A Feeling
Birthday
Helter Skelter
Golden Slumbers / Carry That Weight / The End