Eddie Vedder has unveiled another star-studded lineup for the sixth edition of his Ohana Festival, which will be held September 30-October 2 at Doheny State Beach in Dana Point, Calif. Vedder will headline the second night of the event on October 1, with Stevie Nicks leading the bill on September 30 and P!nk wrapping the festivities on October 2.

Fans can sign up for early ticket access at Ohanafest.com, with a pre-sale set for Wednesday at 10 am PT. Visit the same site for ticketing options.

After pausing in 2020 due to the COVID-19 pandemic, Ohana grew to a two-weekend event last year, with Pearl Jam performing at the festival for the first time. Vedder also debuted his side band The Earthlings, who backed him on his latest solo release, Earthling. 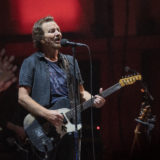 Ohana has spawned frequent collaborations between participating artists and 2021 was no exception, with Brandi Carlile joining Pearl Jam’s Mike McCready and Matt Cameron to cover Soundgarden’s “Searching With My Good Eye Closed” during her own set and duetting with Vedder on Pearl Jam’s “Better Man” in their September 26 headlining performance. Vedder also guested with Hansard on The Swell Season’s “Falling Slowly,” while Pearl Jam’s Jeff Ament appeared during Klinghoffer’s solo set as part of his Pluralone project.

As previously reported, Pearl Jam will tour North America in two legs this year: a spring run begins May 3 in San Diego and wraps May 20 in Las Vegas, with a fall leg starting September 1 in Quebec City, Quebec, and concluding September 22 in Denver. A summer European tour gets underway June 18 at the Pinkpop Festival in Holland. 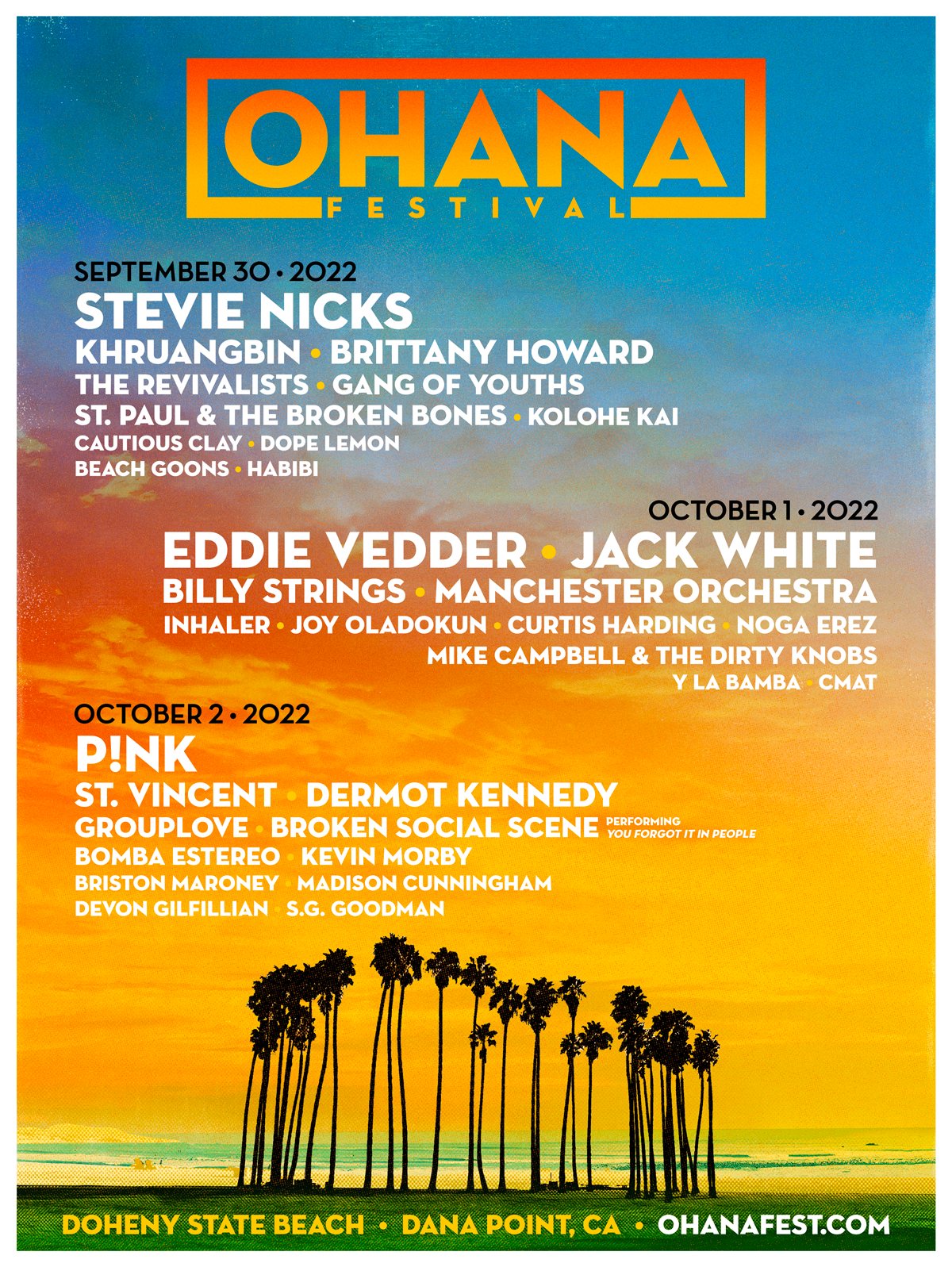