Nine Inch Nails is back on tour later this week, and they have finally announced their opening acts for the upcoming U.S. tour. Boy Harsher, Yves Tumor, and 100 Gecs have been added to the list of musicians supporting NIN on this tour. Boy Harsher and 100 Gecs will offer support on the first leg of the show, with Yves Tumor taking over for September dates.

Ministry and Nitzer Ebbwill will join the band for a special show in Cleveland, where NIN was formed back in 1988. According to a release, this stellar lineup of newer sensations and fellow industrial music pioneers was personally curated by Trent Reznor himself. Tickets for upcoming show dates are available here.

The upcoming tour follows a 4-year break from touring, which has consisted of plenty of projects for the band. Since they were last touring in 2018, the band has released Ghosts V: Together and Ghosts VI: Locusts. Trent Reznor and Atticus Ross have written more music for the films Bird Box, Watchmen, Soul, Mank, and more.

They also worked with Halsey on her album If I Can’t Have Love, I Want Power. For their work on Pixar movie Soul, the group also earned the Academy Award and Golden Globe for Best Original Score along with the 2022 Grammy Award for Best Score Soundtrack for Visual Media. 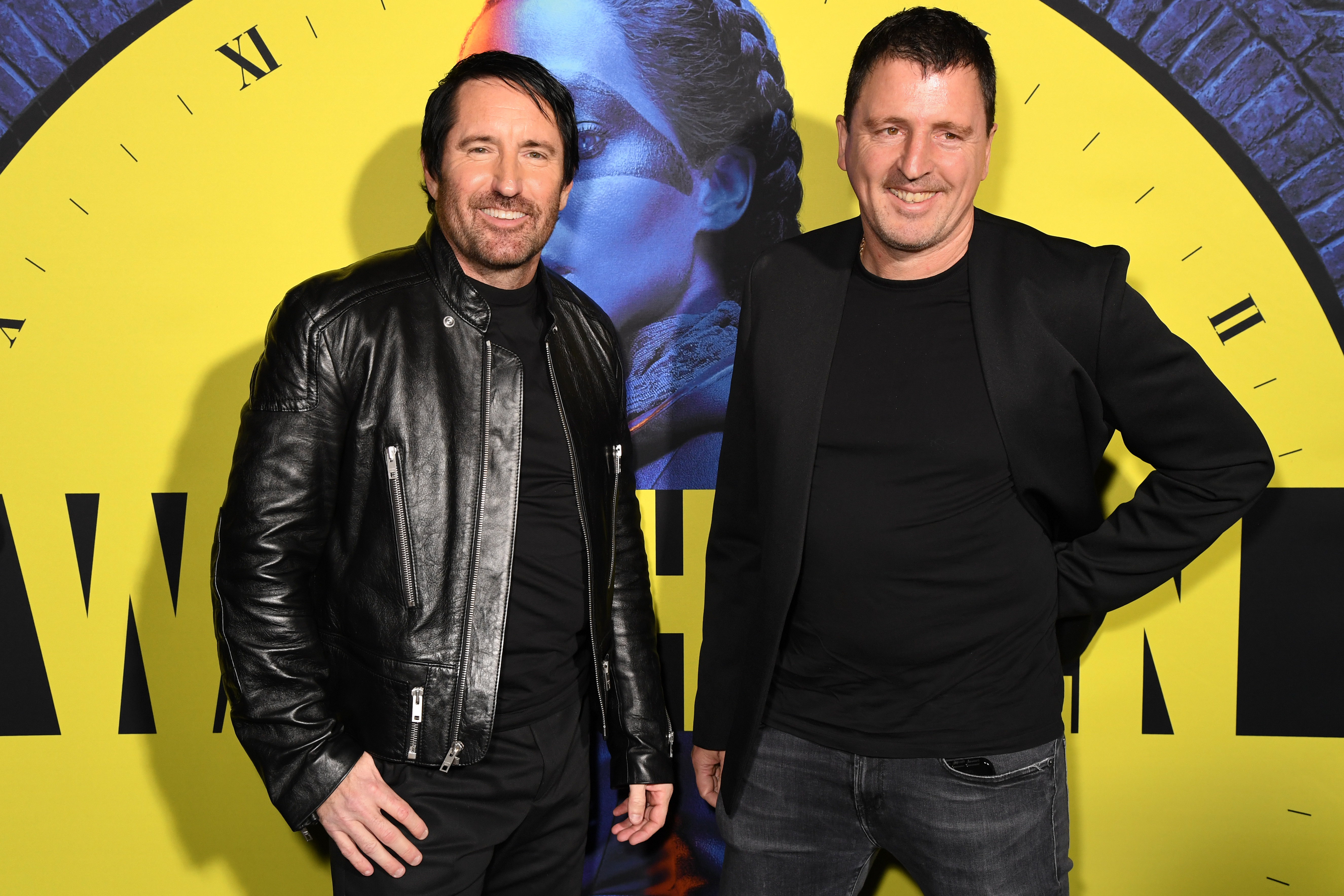 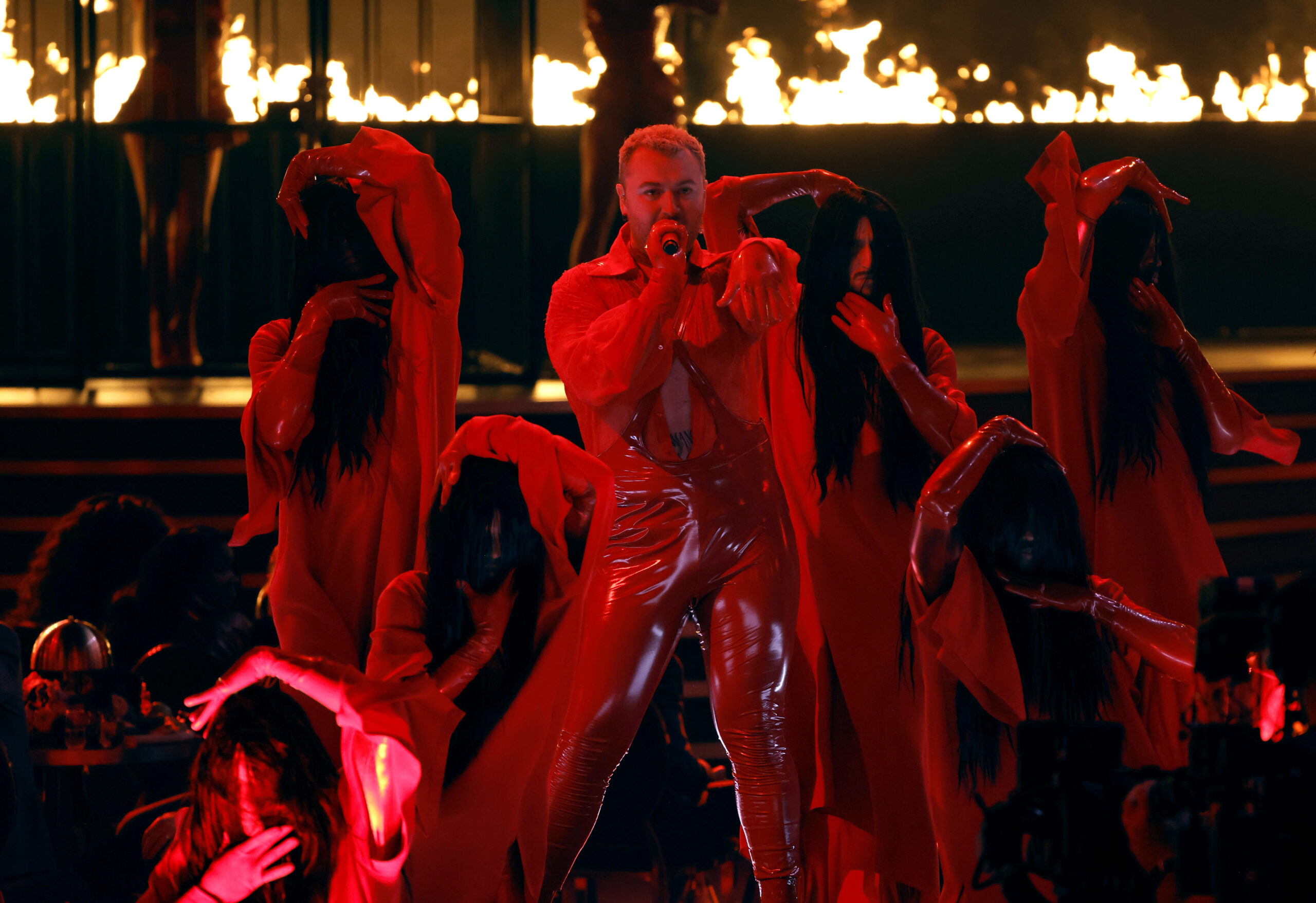 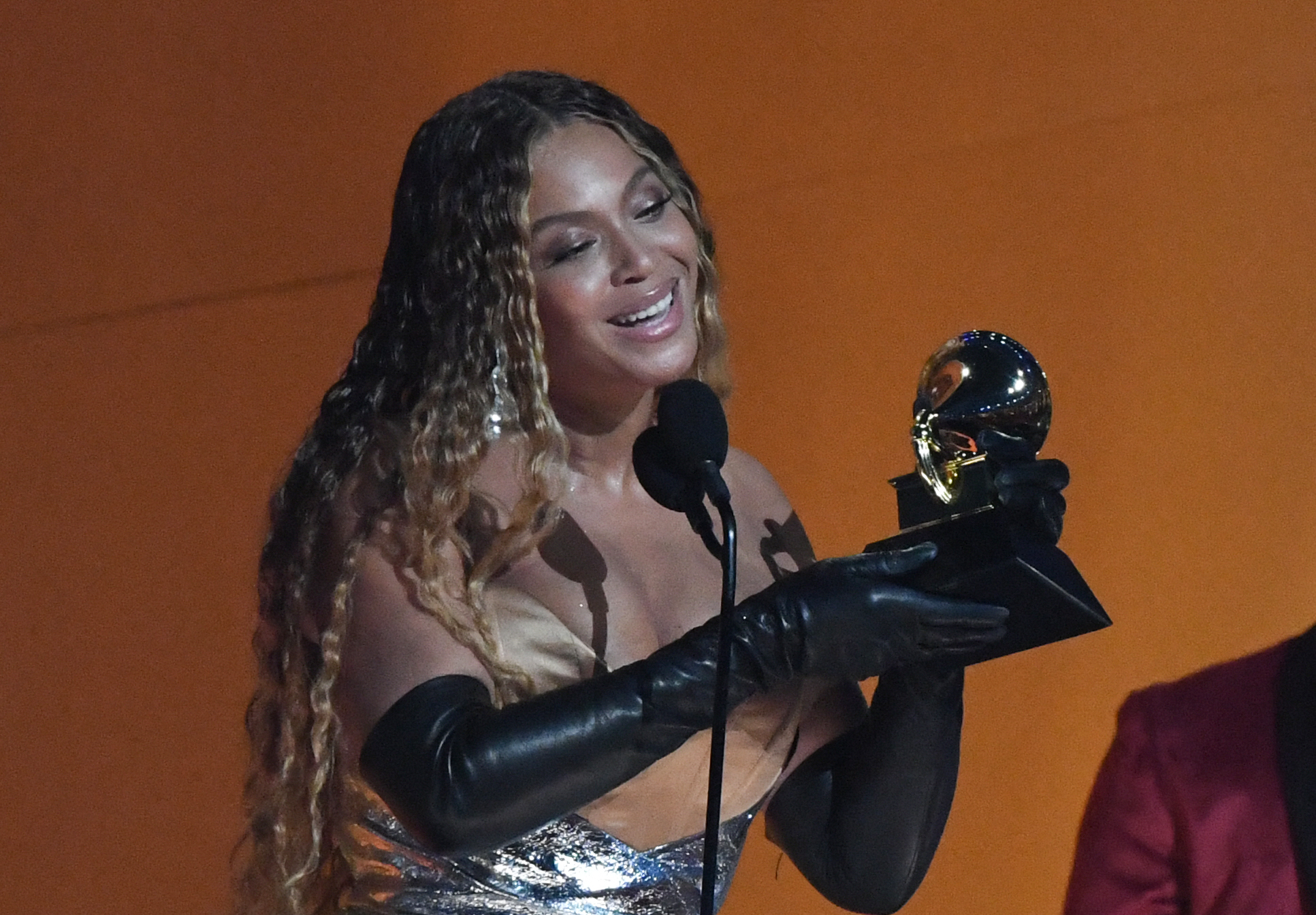 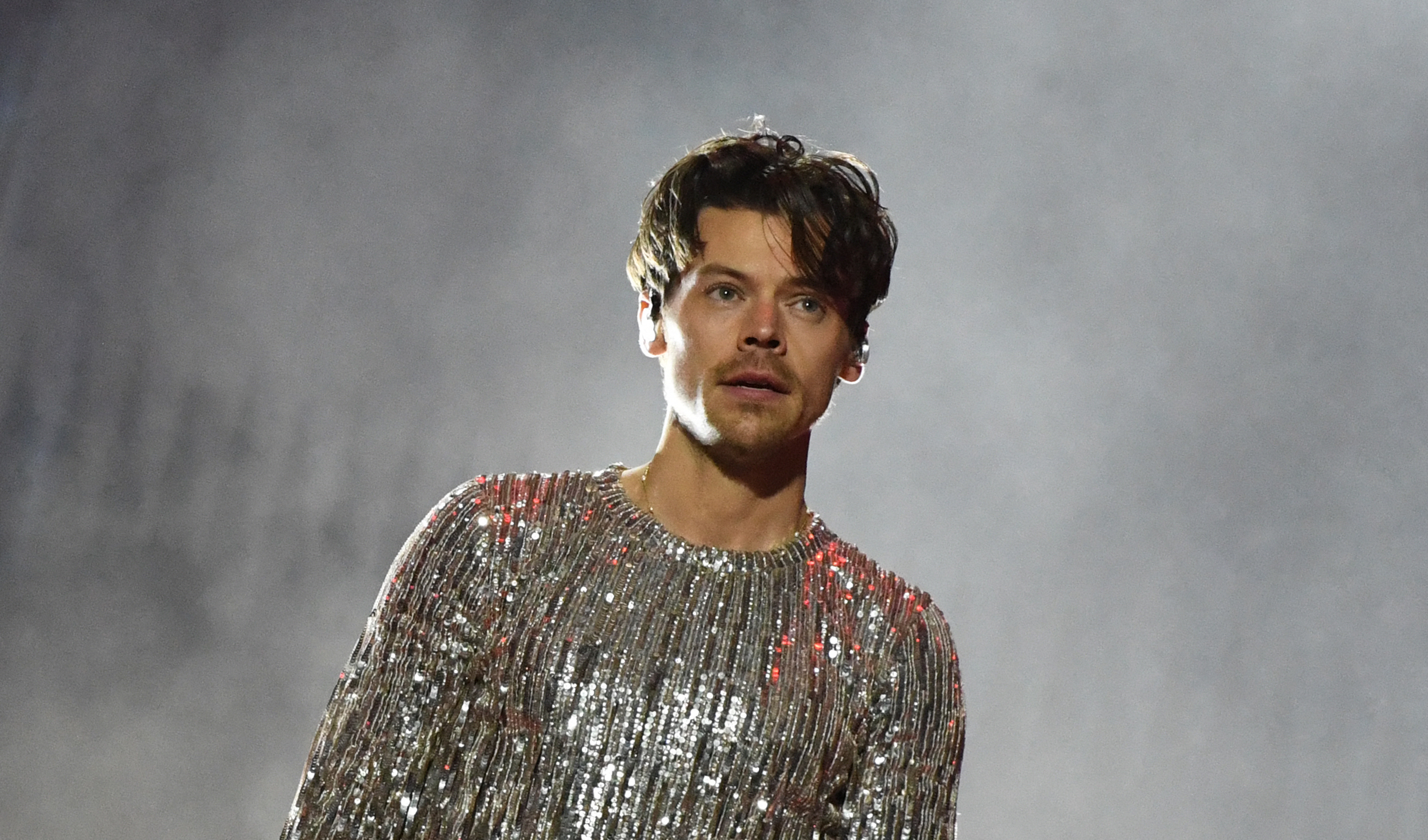