Grayson had been fighting COVID-19 for four months. The Sun reported that he had succumbed to the virus’ complications after being hospitalized and put on a ventilator in December. The New York rapper’s passing was confirmed to the New York Post in a statement from his family.

“Our hearts are broken by the passing of Keith Grayson,” the Grayson family says. “A dominant figure in Hip Hop culture with millions of fans worldwide, DJ Kay Slay will be remembered for his passion and excellence with a legacy that will transcend generations. In memory of DJ Kay Slay, our family wishes to thank all of his friends, fans, and supporters for their prayers and well wishes during this difficult time. We ask that you respect our privacy as we grieve this tragic loss.”

Born on August 14, 1996, in New York City, Grayson—who also went by the nickname Dez—was also known for his graffiti artistry, while he initially experimented with hip-hop as a hobby. He was notably featured in the 1983 hip-hop documentary Style Wars, and he released his debut, The Streetsweeper, Vol. 1, in 2003. Grayson went on to create five more records during his rap career, The Streetsweeper, Vol. 2, More Than Just a DJ, The Big Brother, Hip Hop Frontline, and The Soul Controller. Even though he was highly regarded for his music, Grayson didn’t initially aspire to become a DJ. 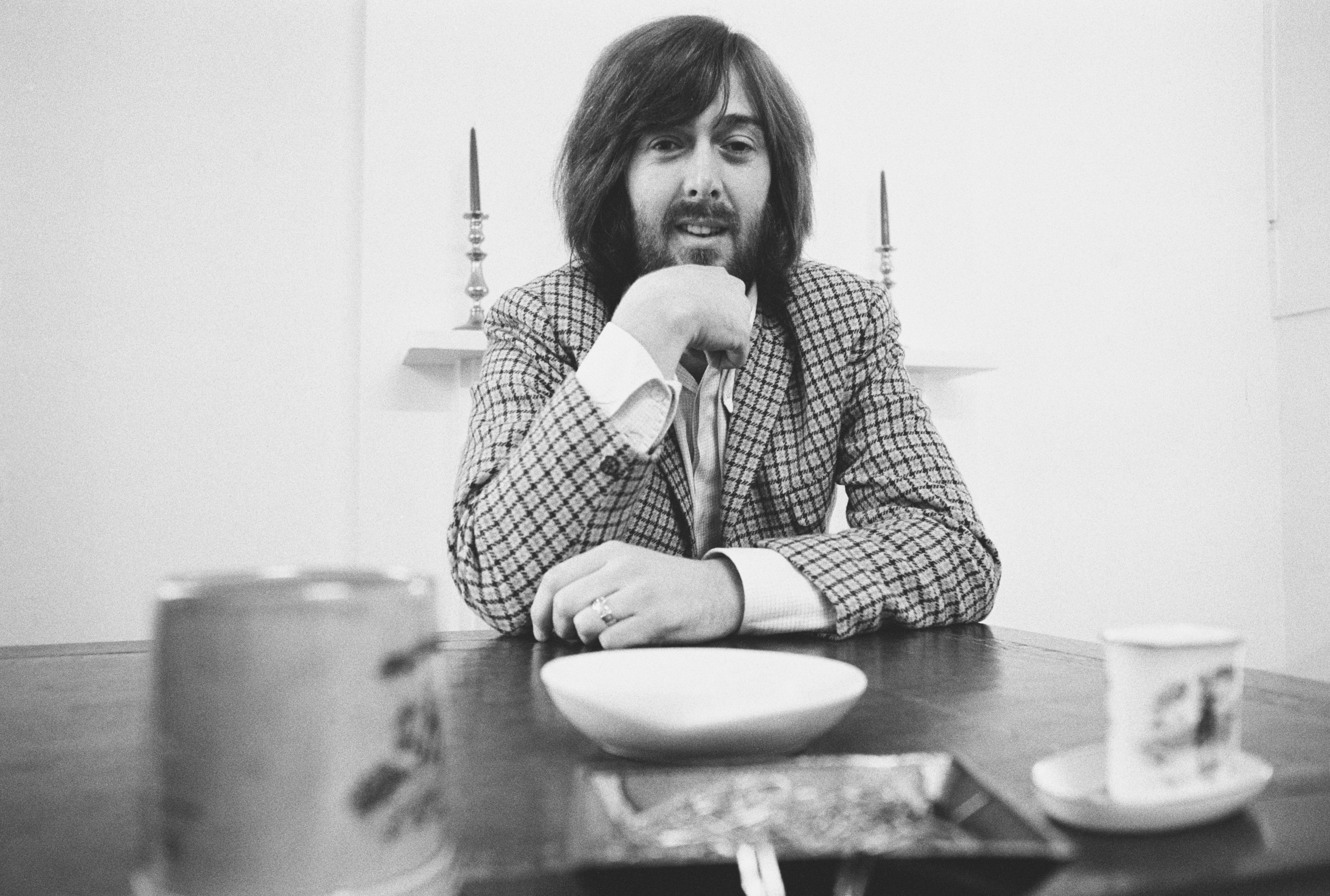 “It was just something to do that was fun and that I enjoyed doing,” Grayson told Forbes in a 2019 interview. Remembered for his diss-laden mixtapes, Grayson was deemed “Hip-Hop’s One-Man Ministry of Insults by the New York Times.

The hip-hop community mourned the late DJ. “Hip Hop lost a real gem,” rap promoter Van Silk, who initially reported the rapper’s passing, told Hip-Hop DX. “My dear brother is gone. I’ve known him since he was 16 years old. He was my little brother. I introduced him to many and we did a lot of things together. We last talked December because we were finishing up the 200 rolling deep project. He was gonna do his video part with MC Sha-Rock.

“From the mixtapes to helping him launch Straight Stuntin‘ magazine and the whole ‘What The Science’ project, the world not only lost a real dedicated person to the culture of Hip Hop but a source of bridging the gap in Hip Hop. I’m gonna miss my little brother.”

Also in a statement to the New York Post, the New York hip-hop radio station Hot 97 also honored the rapper: “Hot 97 is shocked and saddened by the loss of our beloved DJ Kay Slay. We cherish the many memories created through the twenty-plus years he dedicated to the ‘Drama Hour,'” the station says. “A cultural icon, Kay Slay was more than just a DJ, to us he was family and a vital part of what made Hot 97 the successful station it is today. Our hearts go out to his family, friends, and fans worldwide and we will always and forever celebrate The Drama King’s legacy.”