Welcome to the latest (and, well, last) edition of Difficult Fun! Each month, SPIN has worked to spotlight the best punk on the planet and discuss it here, with the ambition of challenging preconceived notions of what the four-letter word actually means and, ideally, entertaining readers in the process. Purists, piss off! Everyone else, enjoy it – one last time.

Ever get the feeling you’ve been cheated?

I started writing this final intro chapter in Buenos Aires after a pleasant back and forth with post-punk band Balvanera and after seeing dream indie pop-punks Las Ligas Menores play for well over an hour despite being second on a four-band bill. (Do NOT do this in the U.S., unless you are as great of a band as they are.) For all its shitheads and pleasures and shitheads who give us temporary pleasures, I will never cease to be amazed by the connectedness of the punk world, that no matter where you go you will always have a friend in that country or city who’ll show you where to buy records and what drugs to avoid. Walking away from this column feels like shuttering that door a bit — well, not entirely, I’m simply making room for other opportunities — but it’s definitely worth being self-indulgent about. If you like this borderline-unlistenable music, surely your hobbies include complaining and holding deranged opinions on the shit that most people actively like, right? 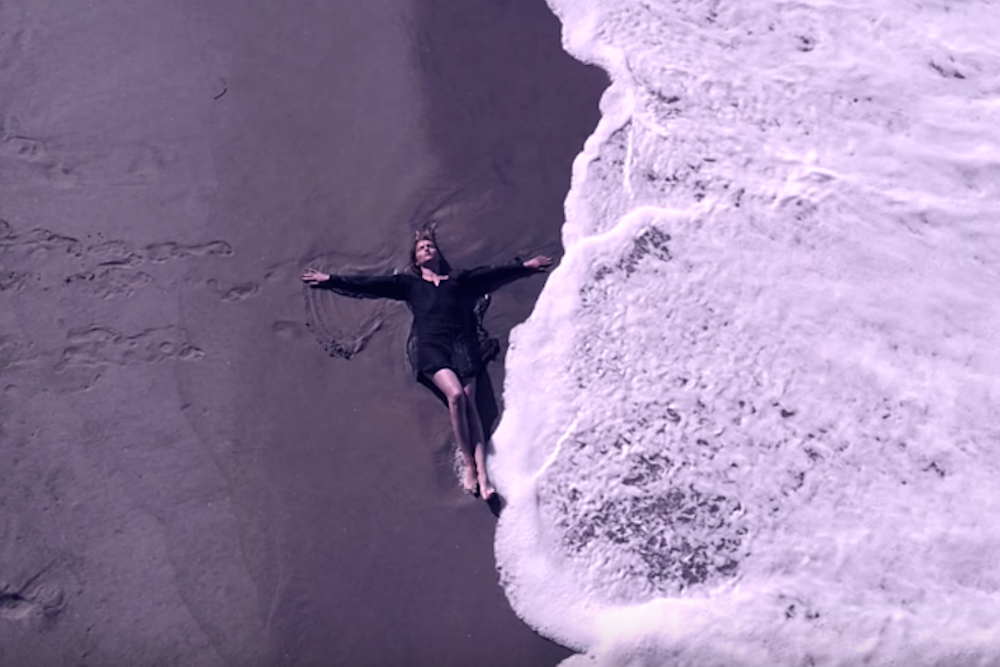 Listen to “It’s Not Enough,” the Johnny Jewel-Produced Single From HEAVEN

In an effort to avoid all sentimentality — that’s for the weak! A lazy writer’s crutch! — I’m gonna get straight into it. Here are the best punk and punk-adjacent releases of April 2022. When I die, I look forward to seeing you all in hell.

Would it be Difficult Fun’s swan song if we didn’t kick things off with a release that is arguably un-punk? Such as a collection of shoegaze-y indie-pop by San Diego’s Katryn Macko and Ryan Stanley (formerly of the great Florida band Naps), many of which are covers of pop stars? Including a morose take on Lady Gaga’s “Paparazzi”? Well, you’re welcome. When Macko sings “Rock and roll was just a joke/the punchline was the saddest thing you wrote,” on opener “Sabbath Still,” it cuts to the core. Crying is punk. Whatever.

Society, All Flies Go To Hell

Back in February, if you can remember that far back, I wrote about Toe Ring, a great band from Philadelphia with a disgusting name. Because there’s a worldwide shortage of musicians and everyone is in each other’s bands, this month, I’m heavily into the depressive depravity of Society, Sims Hardin of Toe Ring and Mesh’s fame’s other project. It doesn’t get more lo-fi than this. In a relatable narrative: All Flies Go to Hell sounds like raiding a stranger’s kitchen at a house show while the band plays in the basement below. The carpet is sticky. You’re trying to convince yourself that this is fun and then guess what? It kind of becomes fun. Well, it does when Society plays their jaunty little riffs about feeling like shit.

Empty Room, a new seven-inch from the new band The Hazmats (featuring members of Chubby & the Gang, Game, and Big Cheese, released by Static Shock Records) is so good it makes me want to punch a wall, which is exactly what my high school boyfriend said after drinking too much ouzo and right before he punched a wall. This is jangle-ass pop that makes me wonder what kind of jolly pop the Marxist band McCarthy would’ve made if they weren’t so damned depressed all the time. For fans of Teenage Fanclub and ascending riffs. I’d tell you to buy it, but they sold out.

For funny punks who wish Powerplant would keep to the old stuff, I present Lassie. Look, I agree that German chain punk is too damn serious these days. These guys are absurdist as hell and certainly critical of our digital lives, and that’s perhaps why this is so nervy and irritating, but frankly, it makes me want to dance.

Upstrokes for Sheer Mag fans and funny jocks! This might be the most listenable thing on this list.

ETT doesn’t pay me but they might as well: at this point they could run over my foot and I’d ask them to back up and hit the other one. The Mannheim, Germany label knows a delightful dirtbag garage punk band better than anyone, so why not listen to 46 of some of the best in one place?

I feel about Dr. Sure’s Unusual Practice the way some people feel about Parquet Courts — it’s undeniable, enigmatic post-punk with a sense of humor. And with synths? And a vocal performance ripped straight from Devo instead of something much more obvious? You can feel good about this one.

The gnarliest punk comes from Texas and if you’ll take anything from this column, let it be that. Heaven’s Starless Midnight seven-inch is bone-crushing, shit-kicking punk, retro-leaning in some ways and totally revelatory in others. Stay mad, y’all. 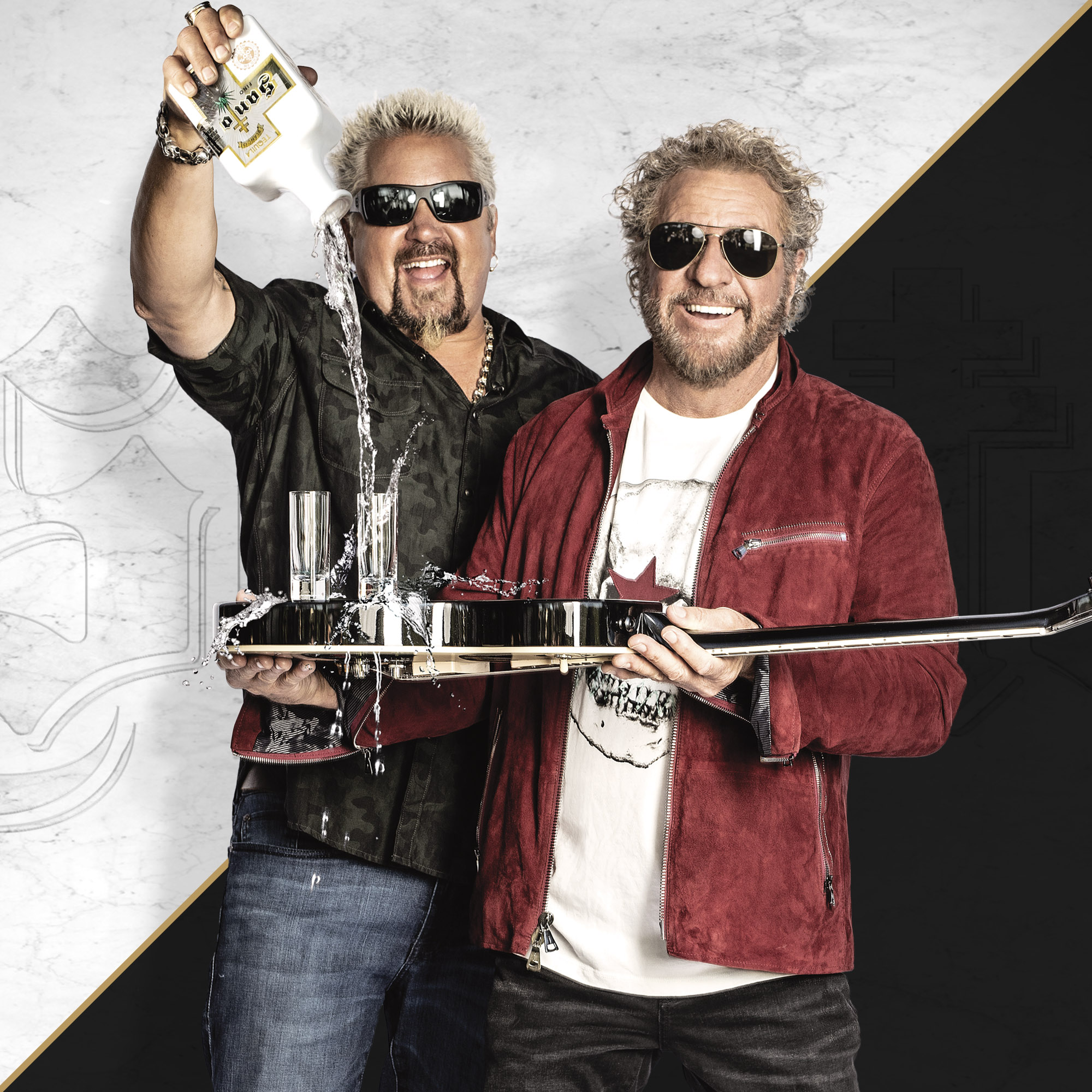