5 Albums I Can’t Live Without: Zac Farro of Paramore/HalfNoise

Best known for  Being a musician.

Really want to be in  Somewhere in Mexico.

Excited about I have a bunch of new music and photography projects in the works I am very excited about.

My current music collection has a lot of Been tuned into KJazz 88.1 in LA exclusively.

And a little bit of  In LA in general, I feel like I have my Shazam app open at all times because there is always great music being played.

Preferred format  I prefer to listen to music on vinyl. The experience of listening to an album as it was intended (front to back) is inspiring for me. Also, the quality of vinyl is unlike any other listening experience. 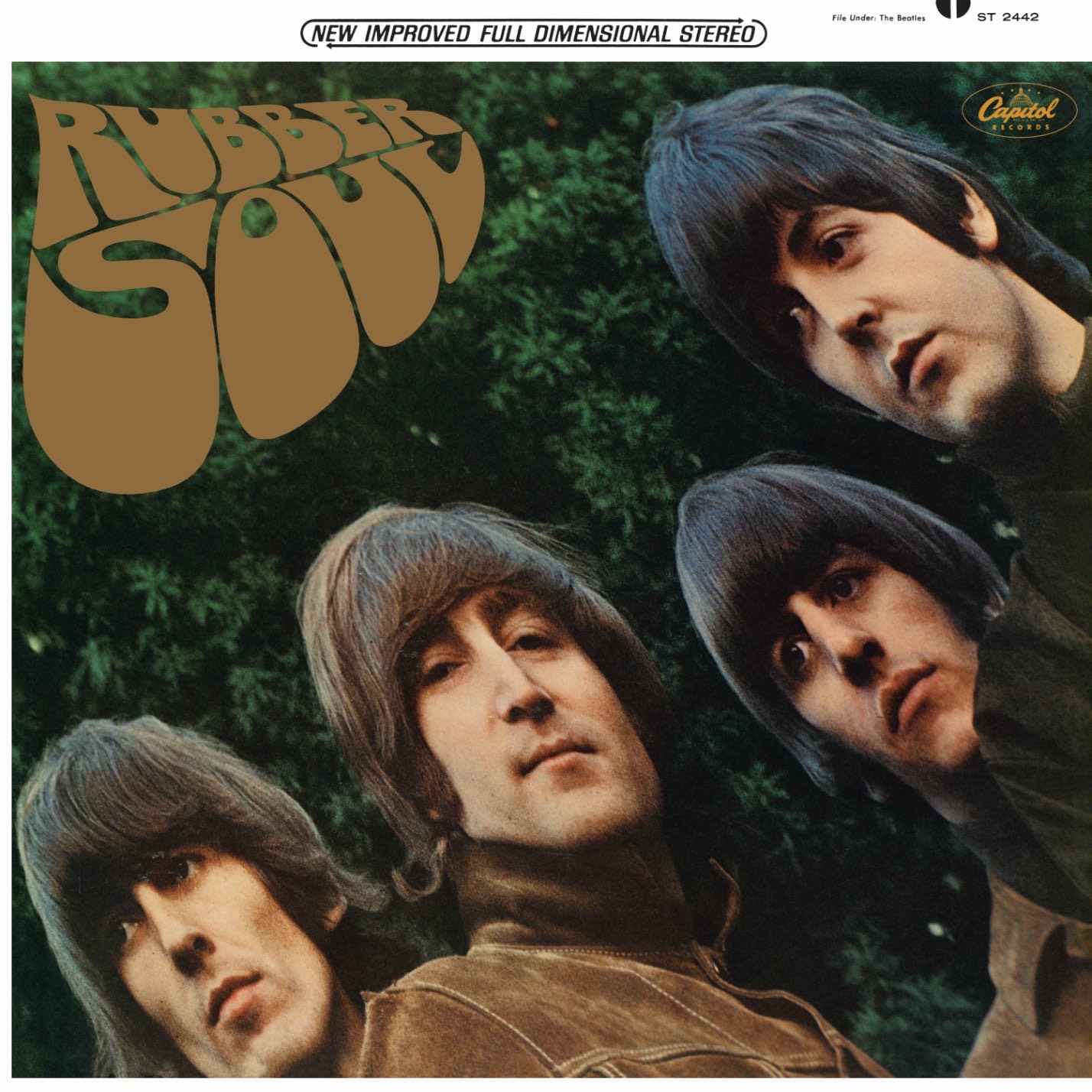 Back in 2015 when I recorded the HalfNoise album Sudden Feeling  I stayed at an apartment in Los Angeles that for some reason, had no cellphone service. At that time, I had only one downloaded record on my phone and that record was Rubber Soul.   It was limiting at first, but a few days in I realized if I started the album from the top and walked to the closest cafe by the time I’d put my order in, the album would finish. Every time I hear this album I think back to that time and how many ways it influenced me.

Heart of the Congos, The Congos 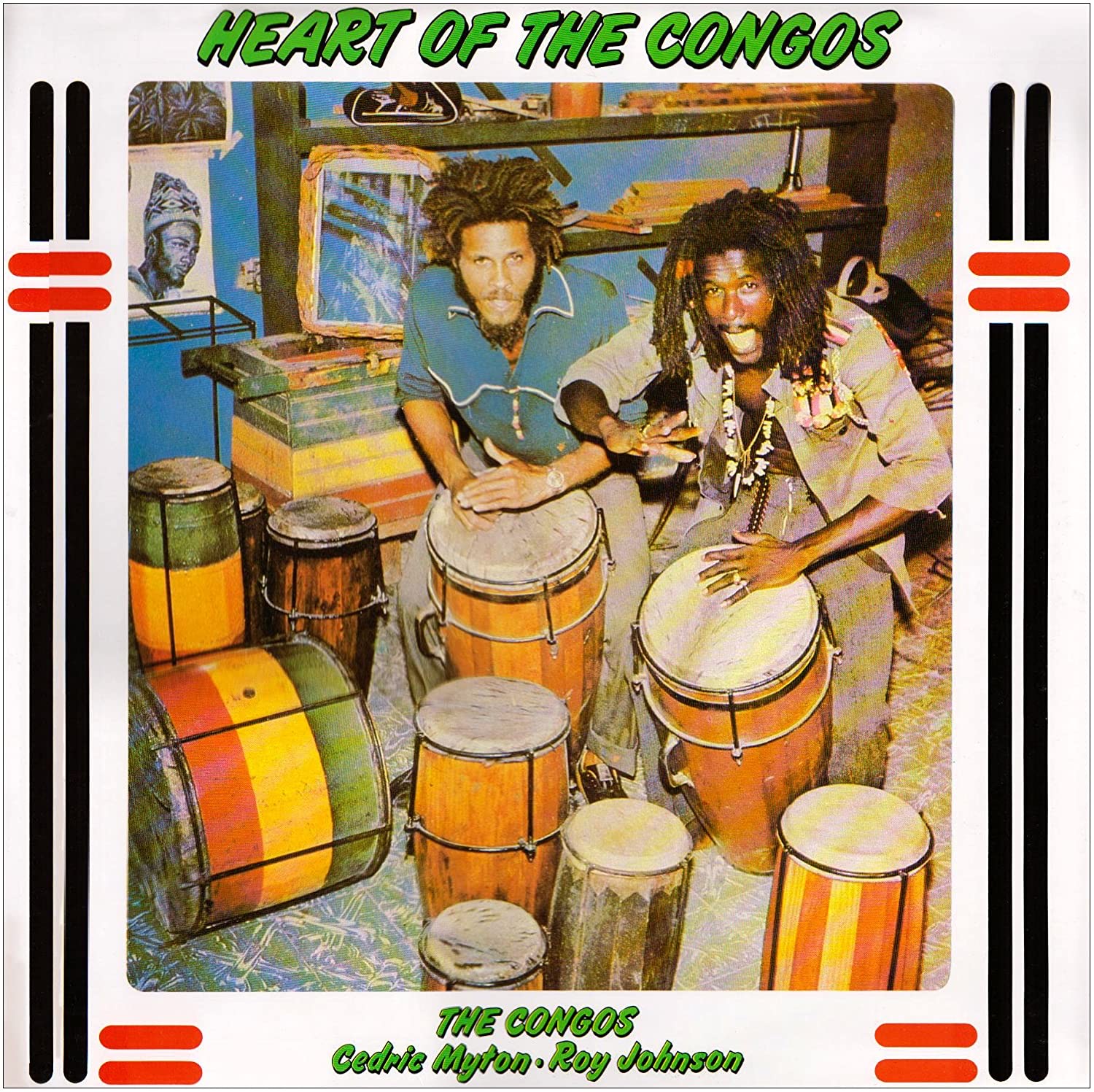 I was on tour a few years back in Manchester, England. I passed a record store and was about to walk in because I saw this amazing record in the front window that I had to hear. As I grabbed the door I noticed it was locked and the store had just closed. I knew I’d love the album just from the cover alone. I went back to the dressing room and looked it up. Since that moment it’s been one of my all-time favorite albums and it’s strange that I felt the connection just from the front cover. 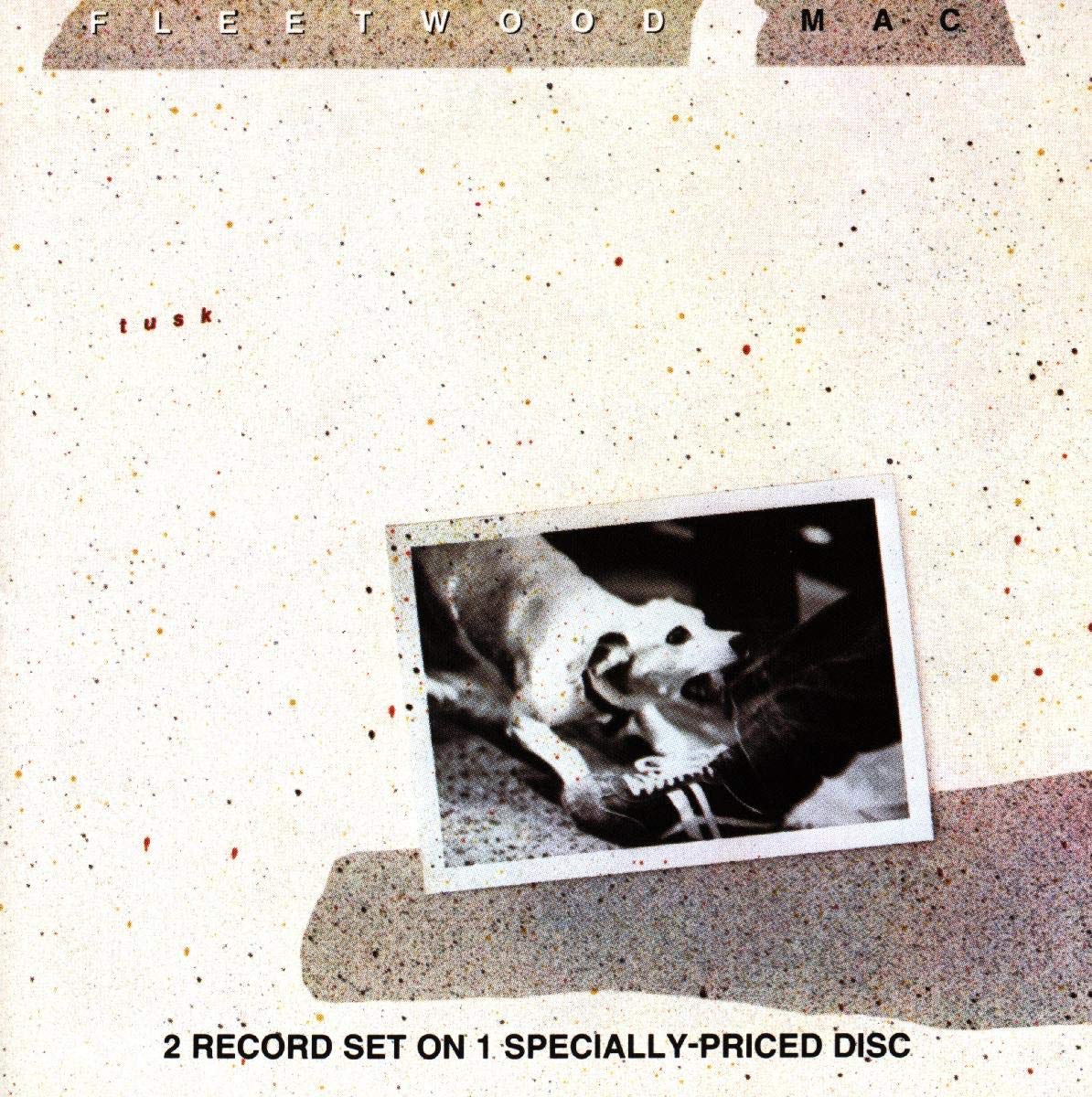 I fell in love with this album. Holds a lot of memories for me. 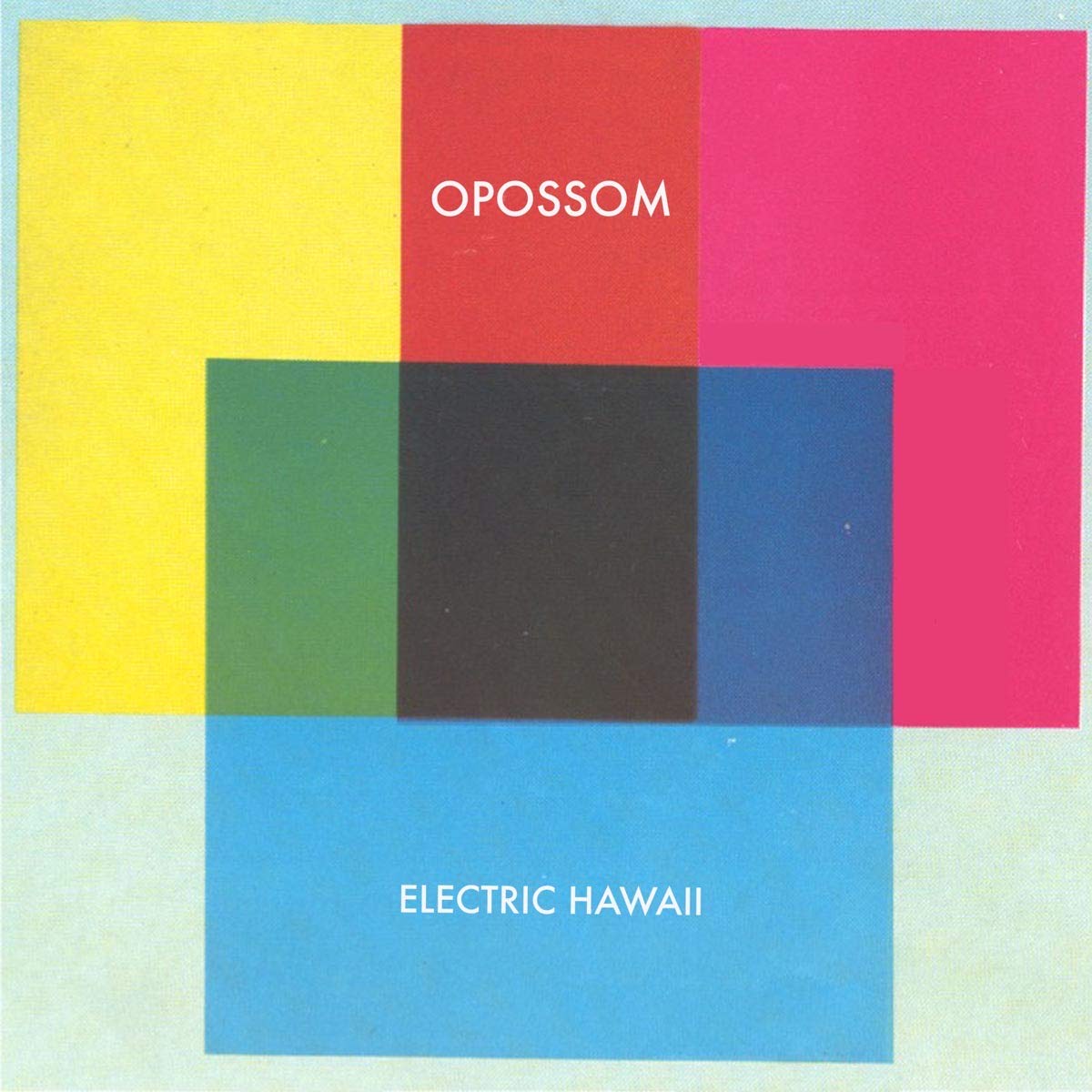 I stepped away from touring in 2010. In that time, I would spend summers in New Zealand. I did this for three years in a row. During that time my friends and I listened to this album on repeat. It became the soundtrack for that season of life for me. So, every time I listen to it, I am immediately taken back to that exact space in time. 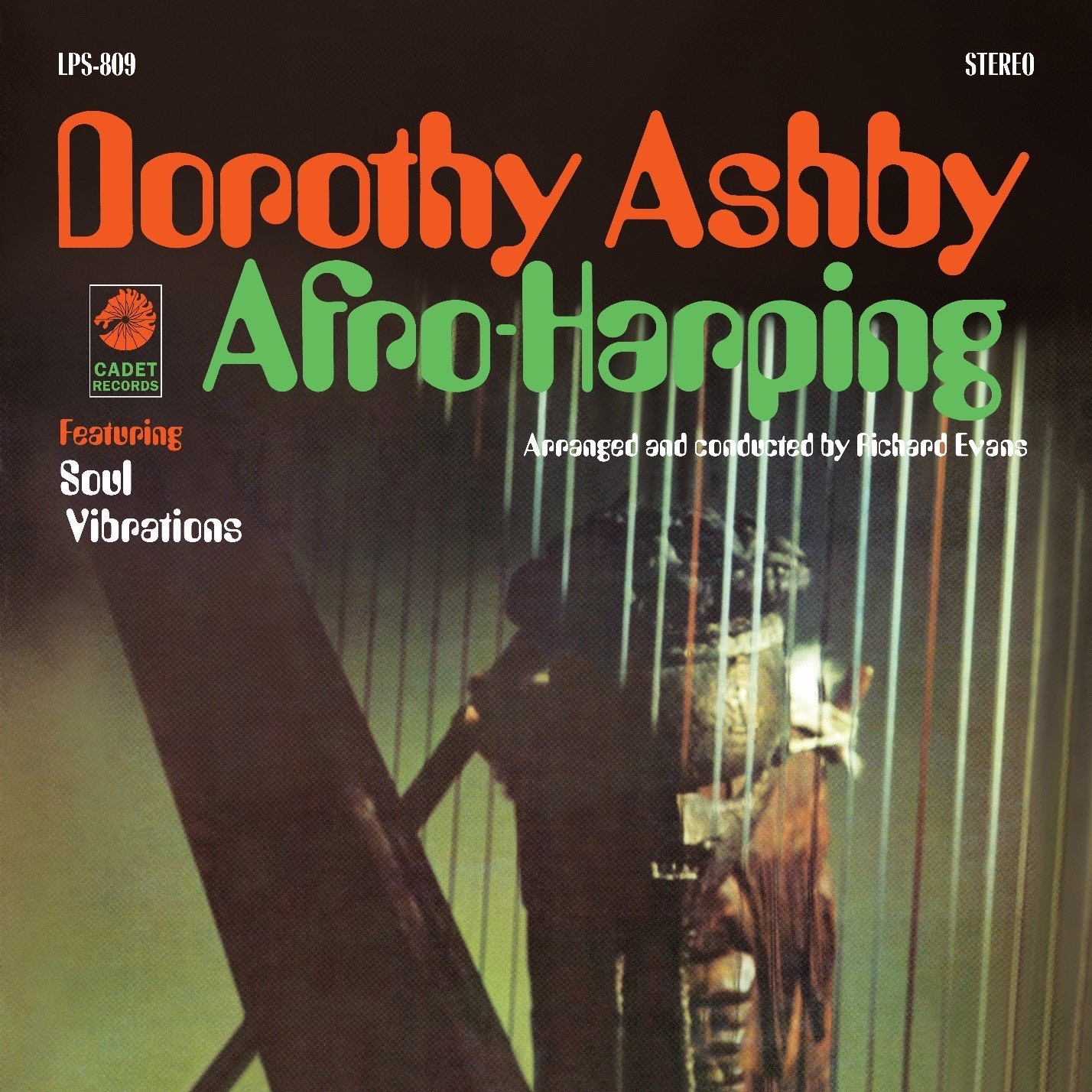 No significant story to this really. It’s just that the first time I heard this album I knew it was going to be an album I would listen to for the rest of my life, so I should probably take this one with me. too.