5 Albums I Can’t Live Without: Les Claypool of Primus

Best known for  Well-known for the ability to mentally levitate midcentury furniture while doing one arm pushups in piles of packing foam.

Really want to be in I’d like to be in the Emerald City in the Wizard of Oz. 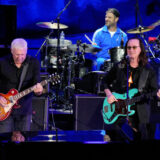 Excited about  Just ended up in Amarillo at Yellow City Street Food and ate some of the best tacos I’ve ever had in my life.

I’ve escaped home to tour the U.S. and Canada in my shiny box for the next two months; playing old Rush tunes and inflicting some brand-spanking new Primus songs upon the masses. I have a three-song Primus EP coming out called Conspiranoid.Just finished a song about Zelenskyy called “The Man with the Iron Balls” with Stewart Copeland, Sean Lennon, Eugene Hutz, Sergey Ryabtsev and Billy Strings. Busy old beaver.

My current music collection has a lot of  Moog synthesizer compilations.

And a little bit of  Devil music…well, depending on your perspective, it’s all “devil music” isn’t it? They once said Ray Charles was “devil music.” Oh, how times have changed. Or have they

You wouldn’t expect me to listen to  Probably back to the Moog playlist for that one.

Because I’ve done some of these lists in the past and being that my brain would explode if I only could pick five, I’ve decided to put down what was likely in the contents of the CD carousel back in the early days when Larry LaLonde and I were rolling around in the old ’76 Dodge conversion van, around Northern California. Likely stoned. 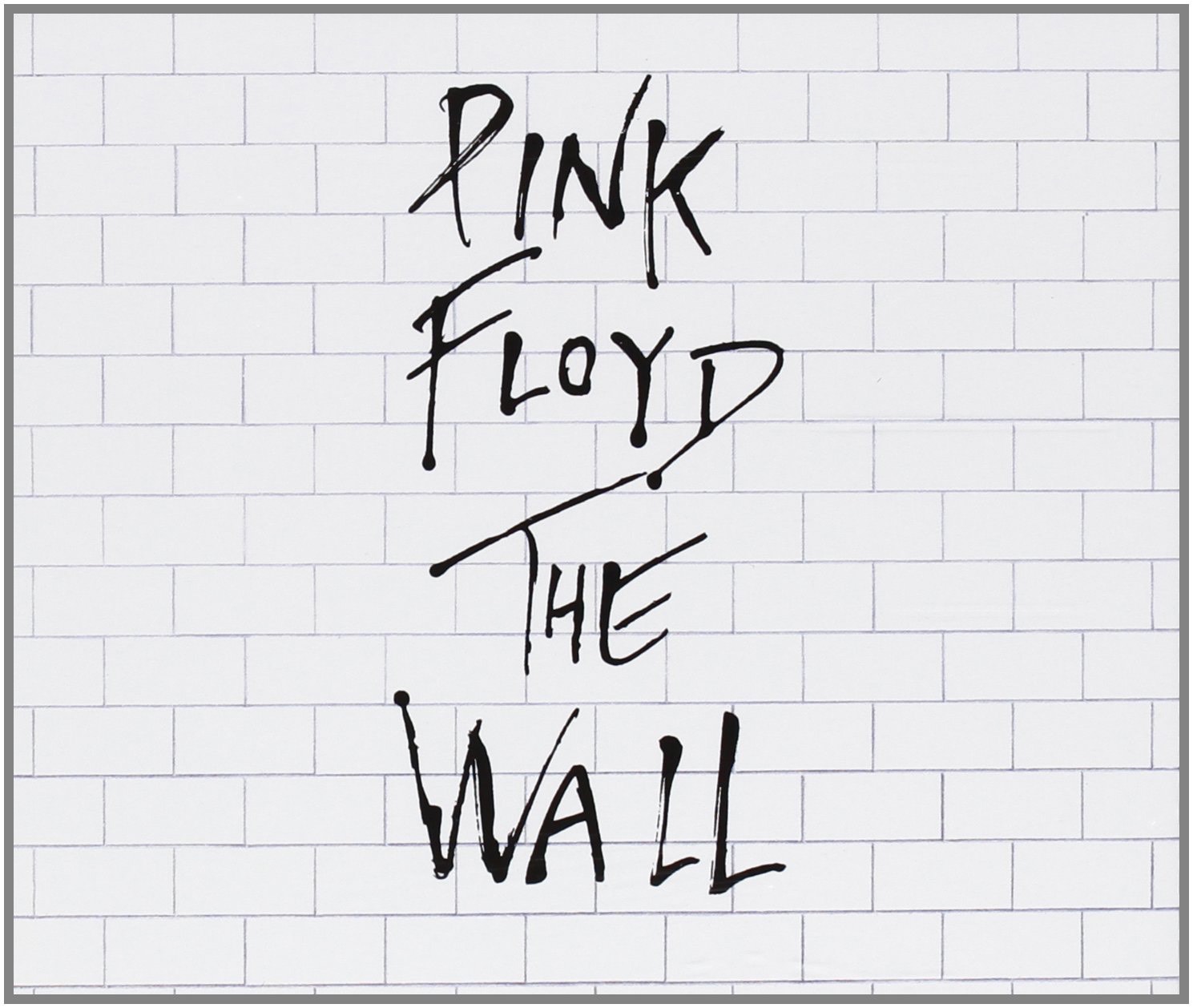 Nothing makes the road roll by better than hearing Roger Waters and the boys belting out words and mystical sounds about a troubled childhood, World War II and the isolation and inversion of being an insanely popular musician.

2
It Takes a Nation of Millions to Hold Us Back,  Public Enemy 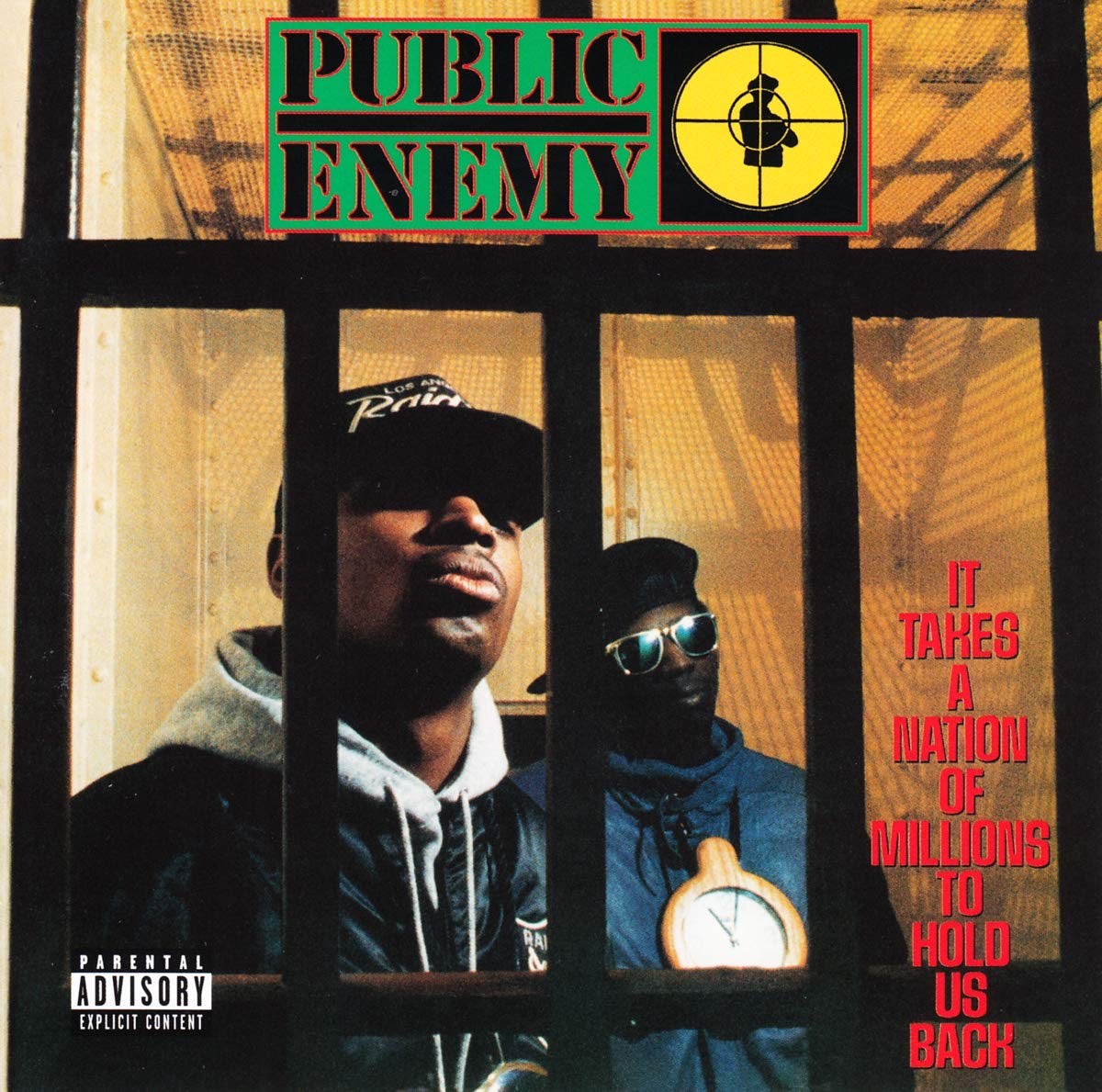 One of the greatest recordings ever made. When I first heard “Channel Zero,” I thought my brain would melt. Having toured with Public Enemy back in the day, and watching those fellows rule the room on a nightly basis, my respect for the power, insight and social relevance of Chuck D is immense. For us Chuck was Gil Scott-Heron, Michael Corleone and Mohammad Ali rolled all into one badass, intelligent human being. 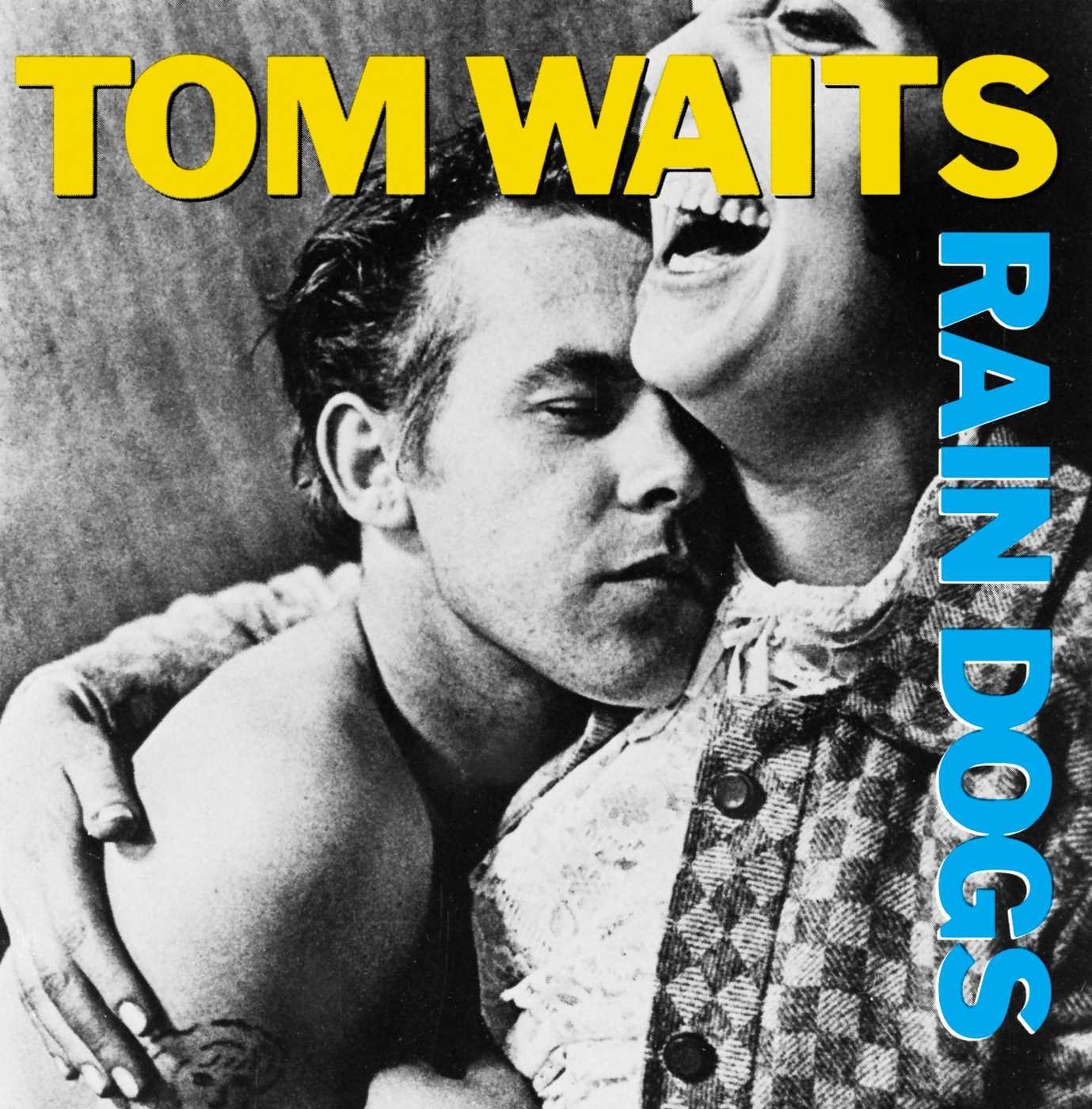 I had to pick a Tom Waits record and Rain Dogs was the one that I first turned Ler LaLonde on to.  Rain Dogs  is the gateway record into the magical world of Tom. It still amazes me that we got him to be the voice of “Tommy The Cat.” It’s like getting Jack Nicholson to be in your high school film project. 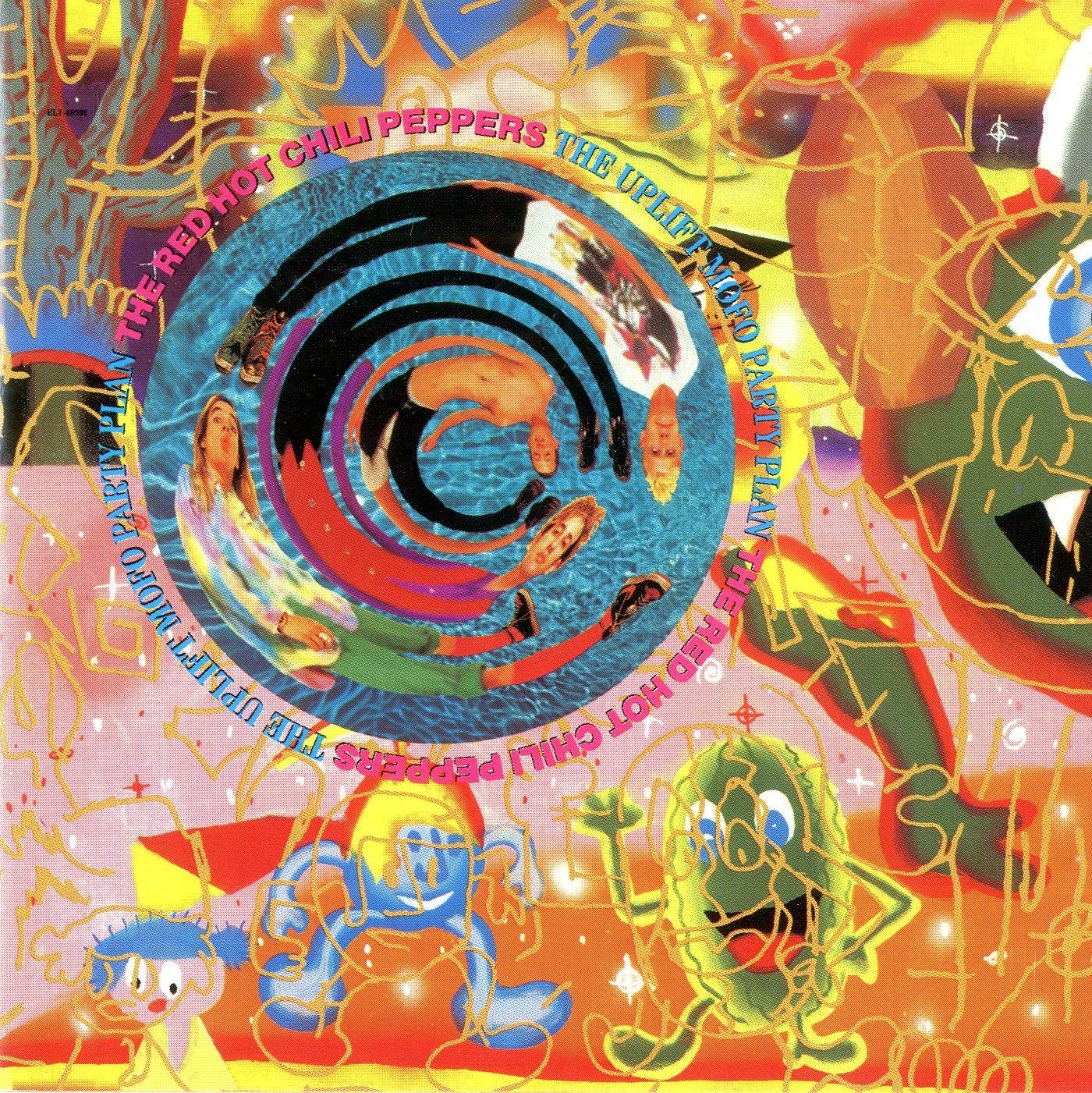 This was one of the greatest recordings of the late ‘80s. My buddy Jack Irons was on the drums and Hillel was this slinky, sultry, shredding presence. Primus got to do several shows with those fellas back in that time and this album was the closest thing to the power of Led Zeppelin that existed. Jason Mamoa and I recently discussed our mutual admiration for that particular release and the “balls” it has as a production. 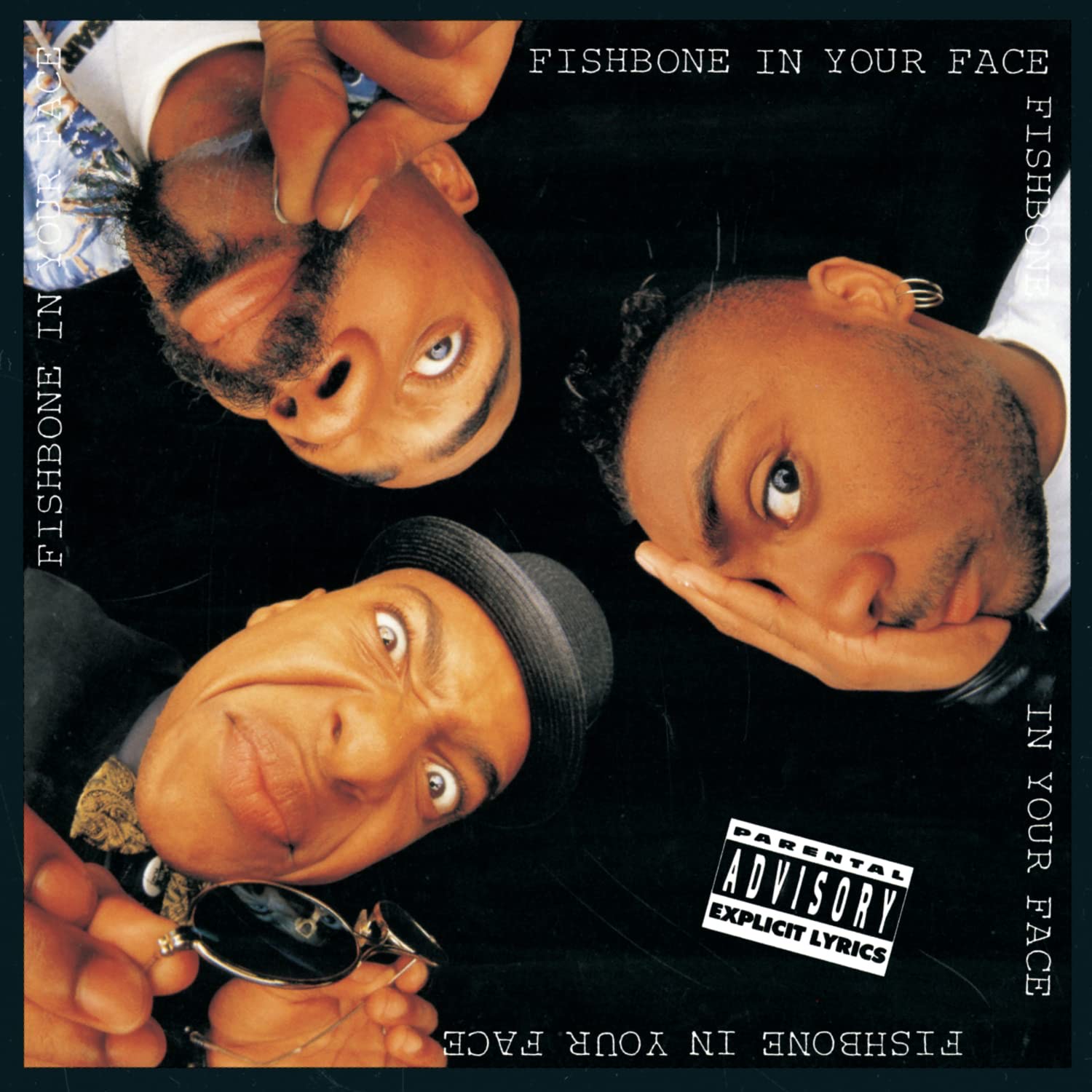 Can’t mention old Chili’s without mentioning Fishbone. The world’s greatest live band. Back in the day, NOBODY could touch Fishbone live. They were like this frenetic, frantic, sweaty, magical, freight train of a cartoon. In Your Face  was the only record that came close to capturing that live energy. “Problems Arise” and “Cholly” have always been two of my favorite Fishbone tunes and having toured with them many times, I know my Fishbone.