Best known for Shouting and pointing with a bunch of other old geezers.

Really want to be in A small town in West Virginia. The pace of life and the people are wonderful. The scenery is second to none and we finally get to own a dog again! 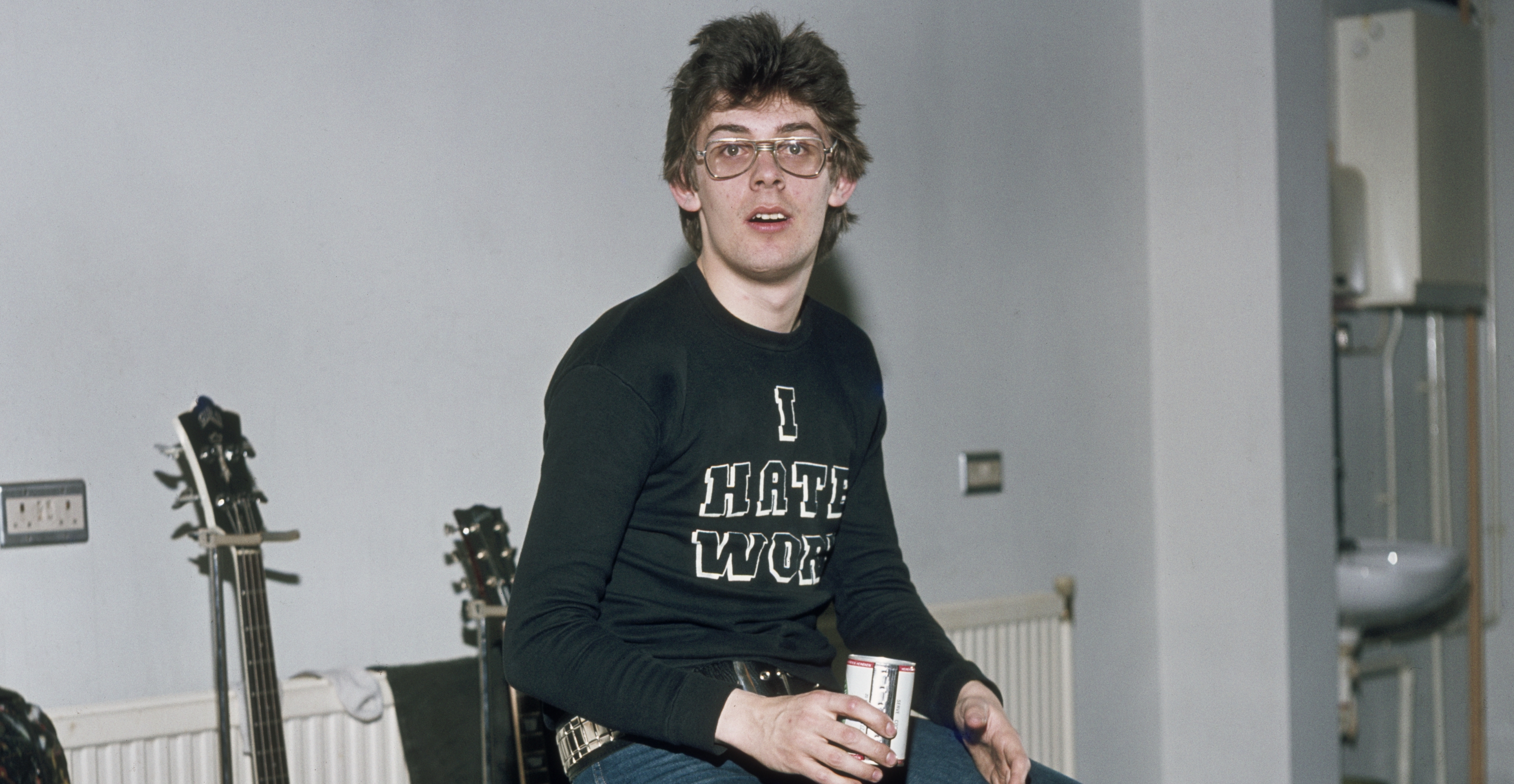 What the World Needs Now

Excited about Finally getting back on the road properly in March of this year.

My current music collection has a lot of A lot of things. My musical taste is pretty much all over the board.

And a little bit of Classical music, even opera. But no jazz! I simply can’t come to terms with it.

Don’t judge me for Nothing really. Anything I own, I bought because I liked it. Although there are some records there from my brief time working at a radio station that I never play, I can’t bring myself to throw out records!

Preferred format I’m one of those strange people who prefers CDs. I like the convenience but also the “physical” product. I remember too many occasions where I would buy a vinyl album while on tour, get home and find it skipped or whatever.

Blood on the Tracks, Bob Dylan 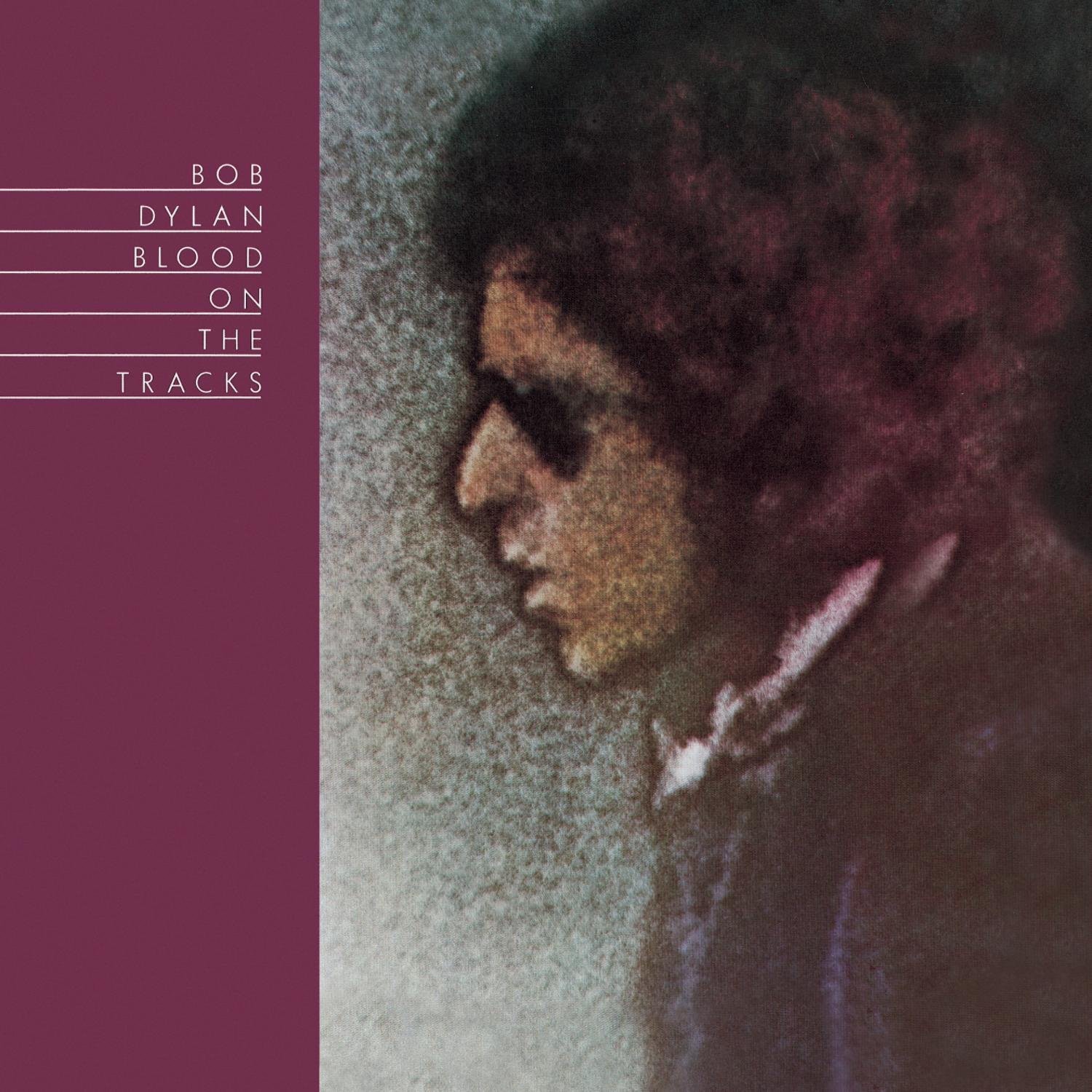 The only “no brainer” on my list. My ultimate “Desert Island Disc”. I’m a big Dylan fan and this, for me, is the ultimate Dylan album. I don’t think he has ever sung better and the songs are uniformly magnificent. 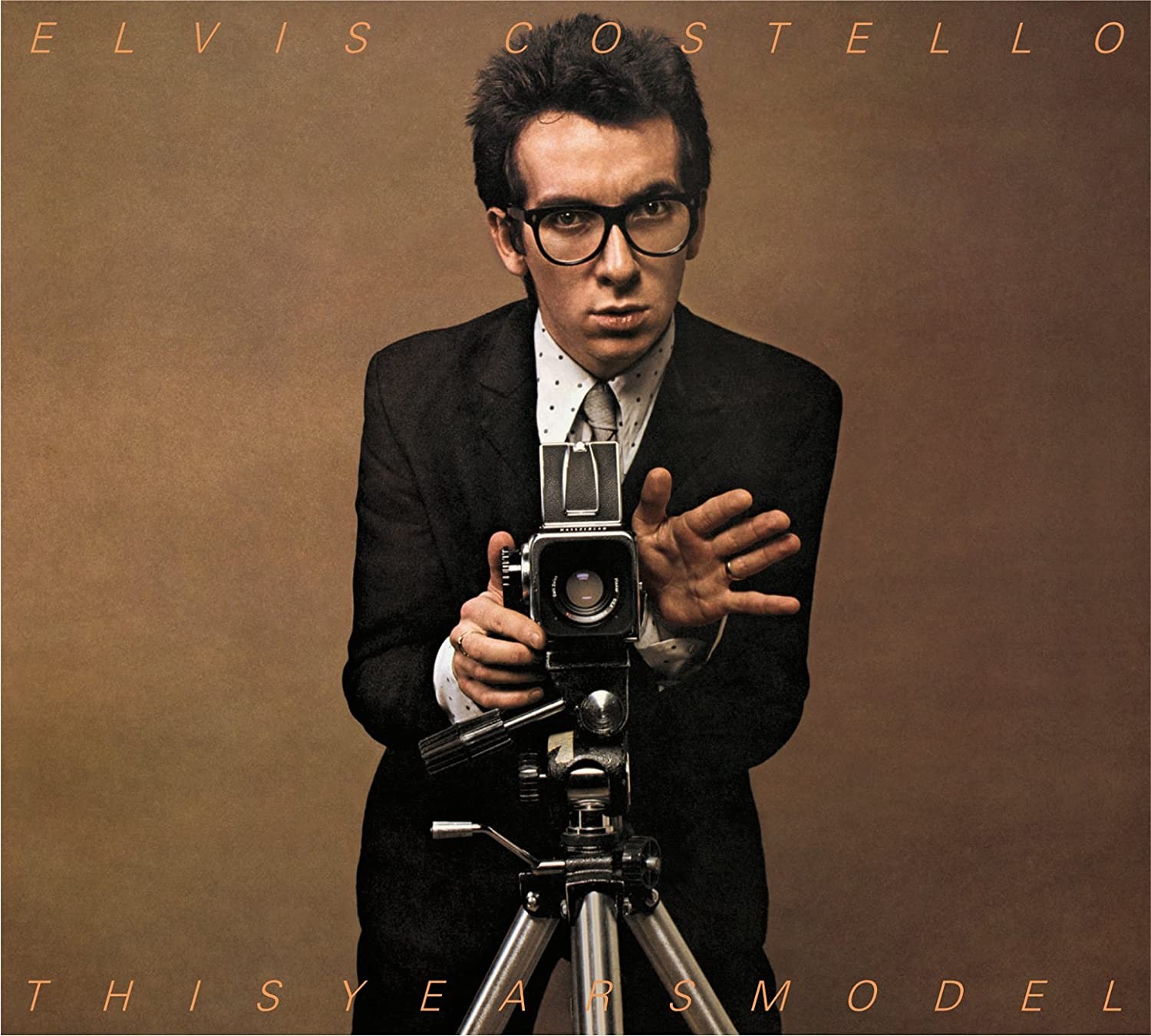 I was introduced to Costello’s work as “the next Graham Parker”, and there are some similarities. I’m a huge GP fan so was a sucker for My Aim Is True. Then, not a year later Elvis released what I consider to be his most complete album in TYM. He has made many wonderful records since, but for me this one is top of the tree. 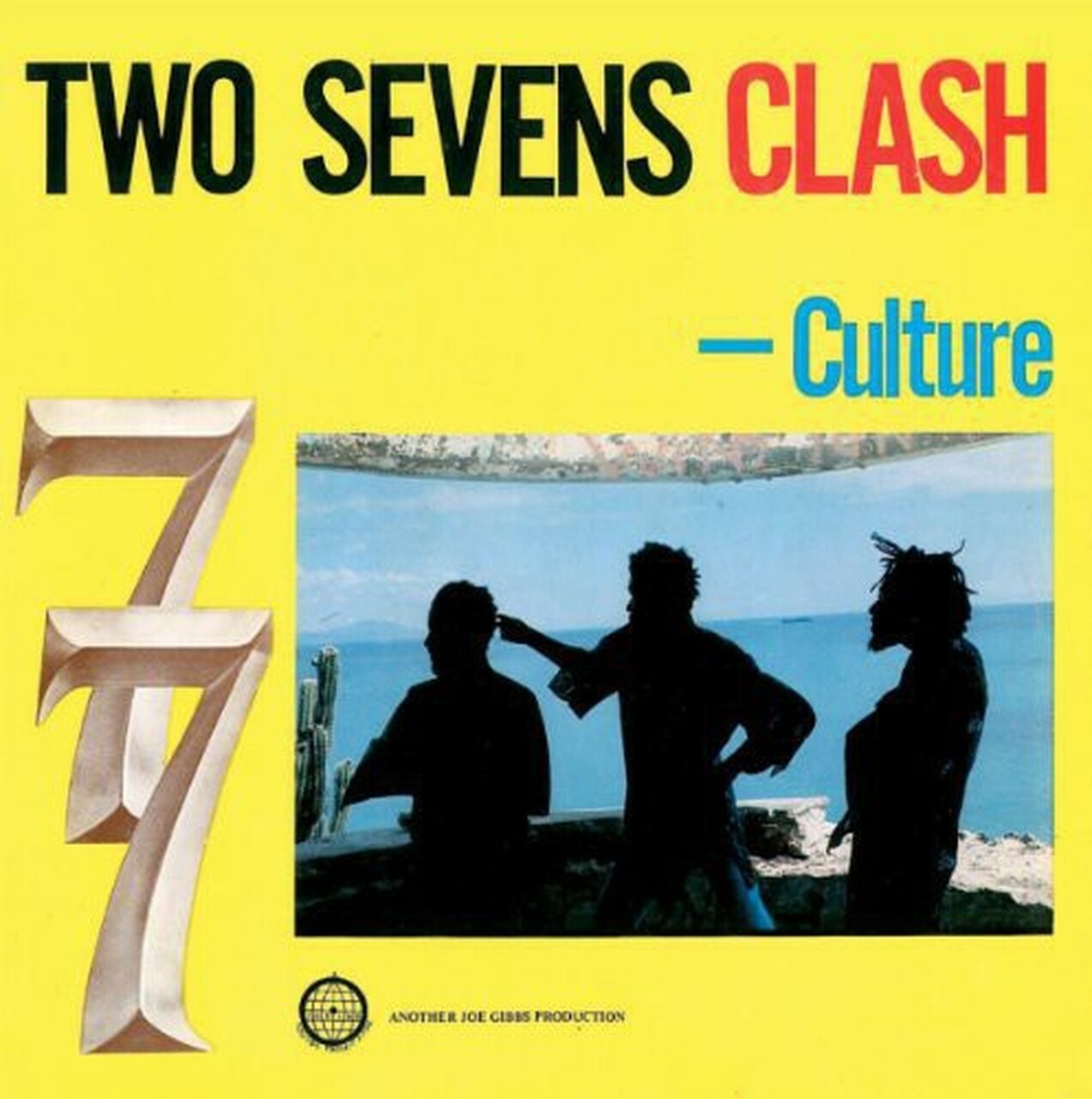 I had just dived into reggae as a genre when this album was released, so I was playing “catch up” with many artists. I bought this album from the “legendary” Terri Hooley in Belfast and it’s remained my favourite reggae album to this day. Not a bad track on it and the melodies and harmonies are unbelievable. 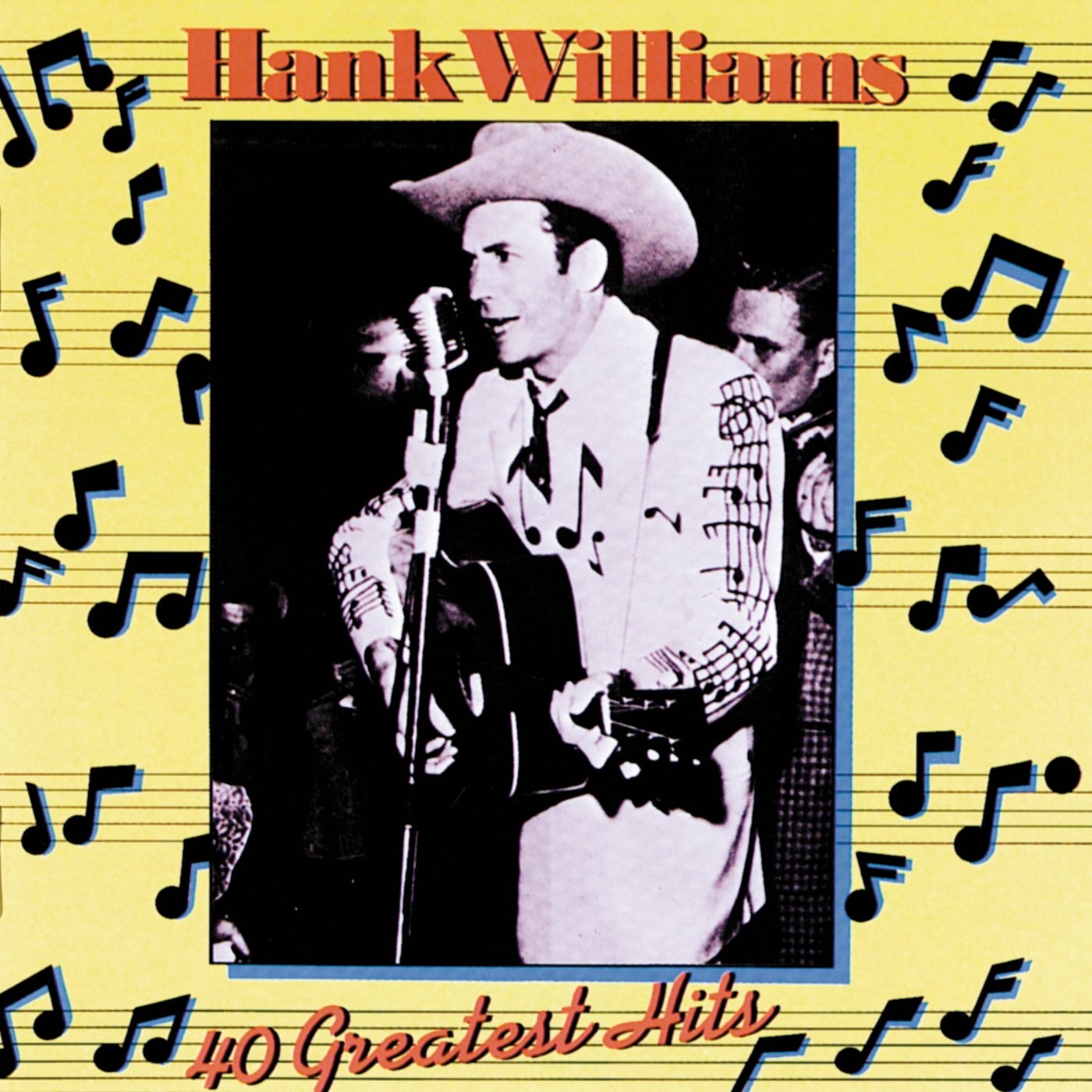 A bit of a cheat picking a Greatest Hits album, but to be honest, when it comes to Hank most of the songs he wrote in his all too short life were hits. The fountainhead of songwriters for me, Hank was my Dad’s all-time favorite artist and as such I was obliged to “hate” him until I was old enough to admit that my Dad was right, I was wrong and Williams was a genius. 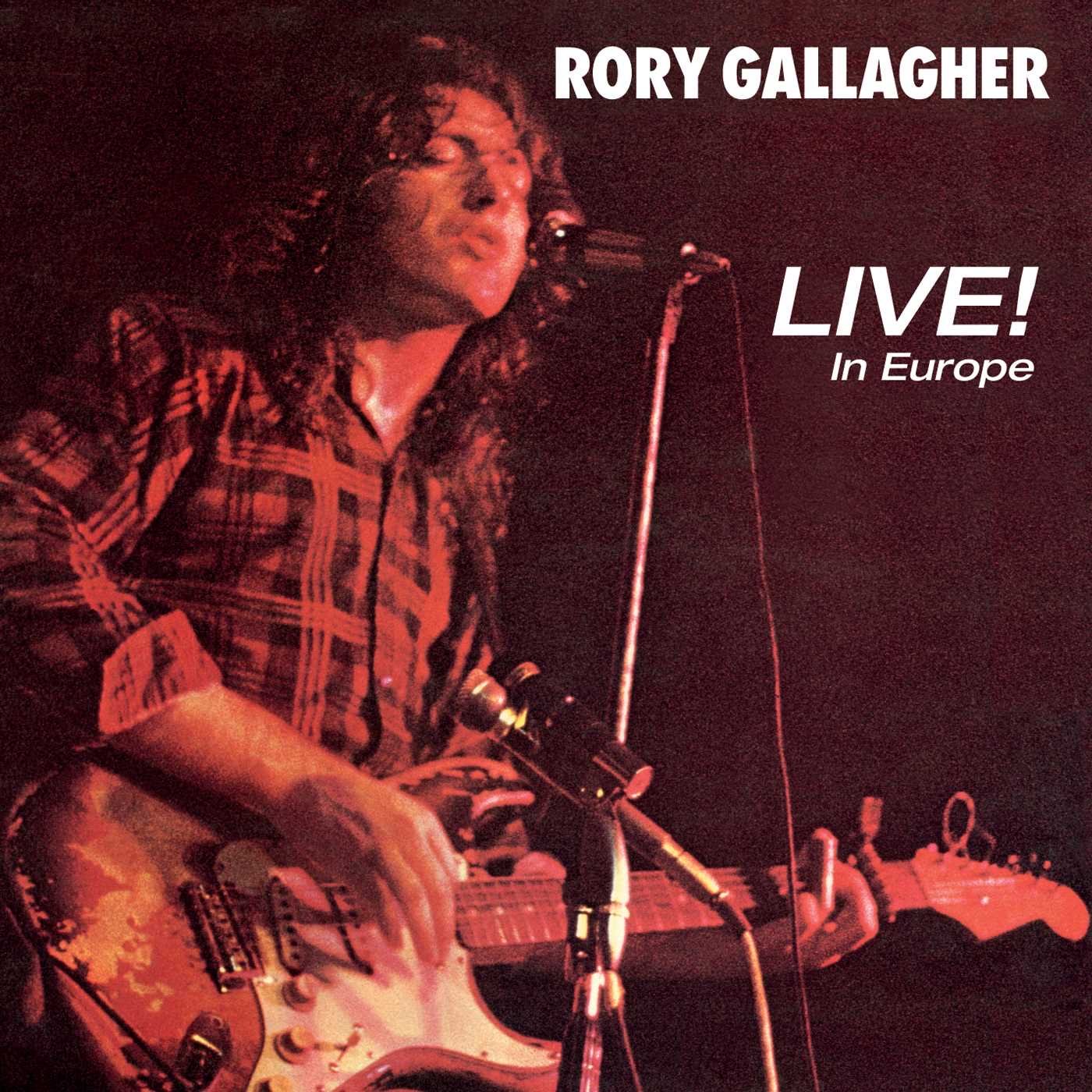 I could have picked any number of Rory albums I veered heavily towards Taste’s On the Boards (which was the reason I picked up a guitar in the first place). But, in the end, this is the Rory album I reach for the most. As I said, Rory was the most important influence on my picking up a guitar and he was never better than when playing live. I prefer this record to the Irish Tour ‘74 album simply because, in its brevity, it still manages to encompass all the elements of a Gallagher live show. I still long to play with a fraction of this fire and skill.