Fresh off the MC5’s nomination to the Rock and Roll Hall of Fame, co-founder/guitarist Wayne Kramer is reactivating the hugely influential Detroit rock’n’roll group with its first new music since 1972 and a spring U.S. tour, beginning May 5 in its Motor City hometown.

A snippet of one new song, “Heavy Lifting,” was shared today. The track was co-written with vocalist Brad Brooks and Rage Against The Machine guitarist Tom Morello and also features producer Don Was and Paul McCartney’s drummer Abe Laboriel Jr. The second new track, “Edge of the Switchblade,” is a reimagining of a track from Kramer’s 1995 solo album The Hard Stuff, with guest vocals from latter-day Alice In Chains frontman William Duvall.

Release dates for the two new tracks have yet to be announced. The as-yet-untitled new album is expected in October on the German label Ear Music and was produced by Bob Erin, best known for his work on iconic projects such as Pink Floyd’s Dark Side of the Moon and Lou Reed’s Berlin.

According to Kramer, the album also features contributions from Kesha, Rise Against’s Tim McIlrath, Alejandro Escovedo and Jill Sobule. “We’ve just barely survived four catastrophic years of a failed presidency and a devastating pandemic,” he says. “Brad and I started writing new music with the express purpose of pushing back against the cruelty of it all. 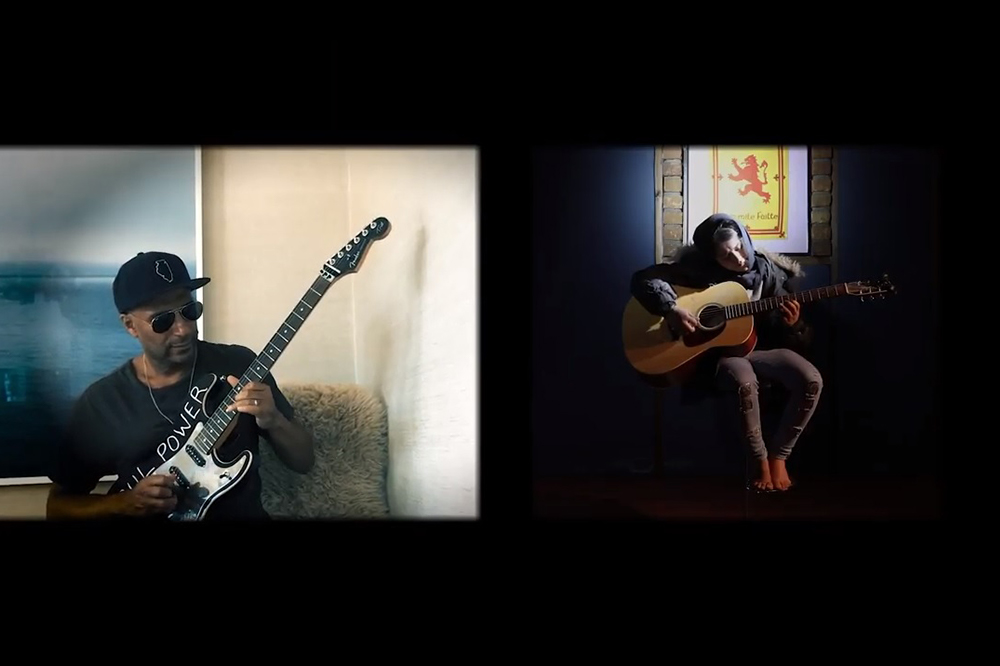 “[Through] nonstop touring, especially the last decade, I’ve come to understand that the music of the MC5 is as necessary as ever,” Kramer says. “It’s definitely high time to write and record new songs and to carry a message of uncompromising hard rock to fans around the world.”

After six previous times on the Rock Hall ballot, MC5 were finally nominated for enshrinement last month. The final 2022 class will be announced in May.