L’Eclair Are Jamming Their Way to Instrumental Bliss

Unlike the precision timepieces and artisan chocolates for which Switzerland is world-renowned, the music of Geneva-based instrumental sextet L’eclair morphs freely, never adhering too long to a singular genre or vibe. That blink-or-you’ll-miss-it compositional panache has helped make L’Eclair one of the most exciting European musical exports in recent memory, as evidenced by the group’s fourth and latest album for the Bongo Joe label, Confusions.

Recorded by L’eclair’s longtime engineer/manager Benoit Erard at “a crunchy chalet” in a remote sliver of the Swiss Alps, the 14-track collection evinces an impressive command of rhythm, dynamics and electro/acoustic alchemy, recalling no less than vocal-free titans such as Can, “TNT”-era Tortoise and The Heliocentrics.

To be sure, Confusions is a giant leap beyond the more stripped-down, feel-good flavors of the group’s 2018 debut, “Polymood” and the deep grooves of 2019’s “Sauropoda,” with songs such as “P+R,” “Timbacrack” and “Concorde” conjuring a synths- and beat-driven sound that is simultaneously retro and forward-looking. Elsewhere, L’Eclair veers into the kind of expansive, spacey, blissed-out territory that would dazzle American festival-goers, which is all the more amazing considering the group has never played live in the U.S. due to visa and other logistical challenges.

“Usually we’d record the live arrangement we would have been playing for months,” bassist Elie Ghersinu tells SPIN over Zoom from Zurich. “Most of these tracks we didn’t have a chance to play live due to the pandemic, so that changed the process a lot.” Instead, L’Eclair dove deeper into the granular sonic details. Theremin, acoustic guitar and warbling piano lines highlight “Pt. 2” of the dazzling “Cosmologies” suite, while running “P+R” on a lark at glacial speed through a vintage Italian tape machine resulted in an entirely separate track, “Etoile” (“We really hope someone is going to add a trap beat to it and really heavy rap lyrics,” Ghersinu says with a laugh). 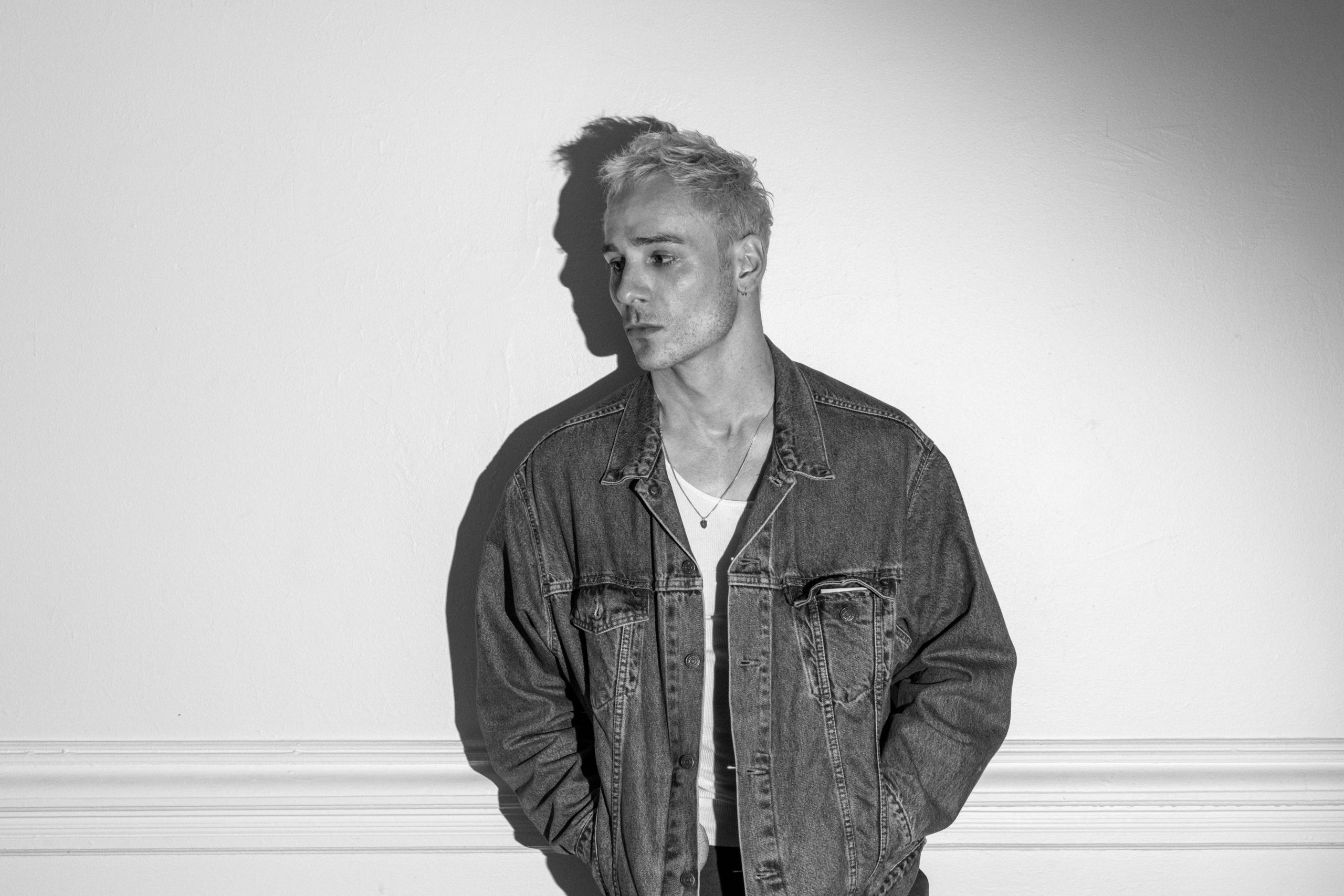 “While we were maybe a bit more melodic-based on the previous albums, here we are more about layers and arrangements and being able to distribute notes to other instruments,” drummer Yavor Lilov says. “Rather than having a rhythmic part, a melodic part and harmony part, we really tried to add more stuff so that it doesn’t sound only like a band playing. For me personally, electronic drums helped me find other grooves.”

Ghersinu and Lilov both have the kinds of “just got out of bed” hairdos and stubble-y beards admired by follically challenged rockers the world over. They finish each other’s sentences in a way that underscores their years of grooving together in freezing Swiss winters, when their biggest indulgence is stopping for a quick game of ping-pong before getting right back to work.

“Before Confusions, we’d do a basic track and that would be 70 to 80% of the actual track,” Ghersinu adds. “Then we’d maybe overdub percussion or synths. By not doing that, we have way more of a blank canvas to build things on. That leads you to other directions and things you would not have done if you had to commit to a fully live basic track. It changes the way you see the composition. Now, we have to figure out the live arrangements afterward. Before this album, it was the opposite.”

Judging from a recent live session on Seattle public radio station KEXP, L’Eclair has masterfully transformed the new material for the stage. The group will begin a European tour on March 4 in Manchester, UK, and is already building ideas for its next album. “For once, we didn’t finish another album before releasing the one before,” Lilov says. “We have some ideas for the next one and where we generally want to go.” If “Confusions” is any indication, adventurous listeners will definitely want to come along for the ride.