In 2014, Bronx native Vince Ricci founded Hubble Studio – a massive, blank canvas-like creative space in the Arts District of LA. Since its conception, Hubble Studio has been the epicenter of all things aesthetic and culture-driven – from fashion to photography, music to media. Some of the most famous and talented feet in modern Hollywood history have walked through the doors of Hubble and called its walls their drawing board. Naturally, as Hubble Studio has grown throughout the years, artistic subsidiaries have begun to sprout: Hubble (media) Agency and Hubble Clothing.

“Hubble strives to create the most luxurious atmosphere for creatives,” Ricci explains. “It’s a place for them to be who they are and do what they do. Everything about Hubble is concerned with a vulnerable creative experience.” 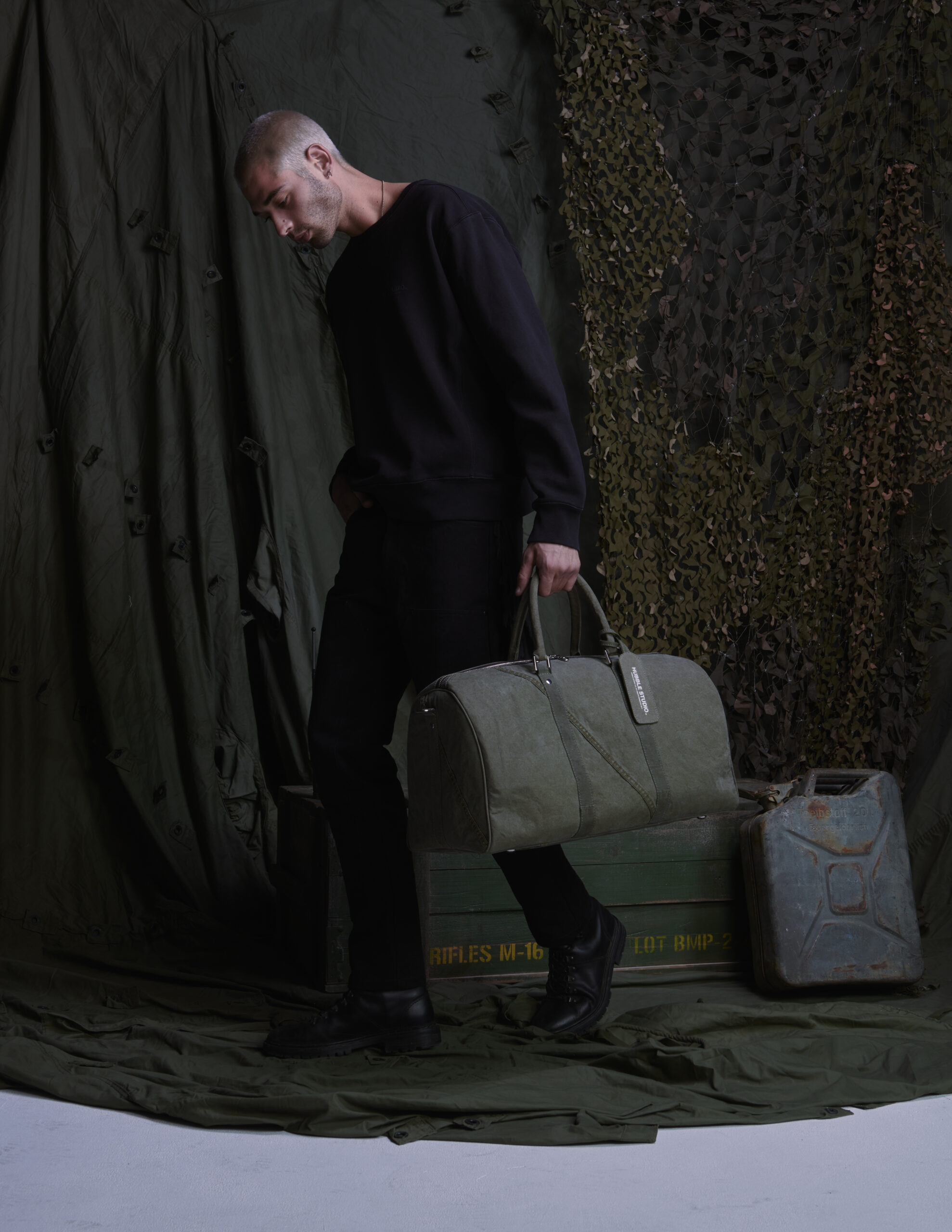 As Hubble Studio strives to not only acknowledge but nurture the vulnerable aspect of the creative process, the entity simultaneously makes room for a broad range of bold artistic experimentation. Fortunate for Ricci, his team is as anti-milquetoast as they come – namely, Hubble’s Creative Director Braden Myus, the maker of Hubble’s new, brooding capsule collection. And, like the rest of the Hubble Clothing line, this new collection is nothing short of blue-chip.

“Hubble Clothing reflects everything we do here at Hubble Studio,” says Ricci. “In everything we do – down to the stitching – we strive to be the best of the best. It rattles any other designer brand in terms of quality. We don’t fall short.”

In line with Hubble’s distinctive approach, Myus’ new line is crafted from upcycled military tarps sourced directly from LA. These heavy, high-quality sheets have been sliced and stitched to create one-of-a-kind garments and bags that carry as much character as they do culture.

“I think the military aesthetic has been a huge influence for a long time” Myus explains. “And I think people take a lot of pride in the aesthetic as well. The structure of the uniforms and how people carry themselves in the military are inspiring also. There are a lot of different factors as to why we chose to upcycle the tarps. Another part of it is that there’s a surplus of these materials, especially in LA, because when the pieces are being manufactured for military matters, they never really know how much they’re going to need or how long things are going to last.” 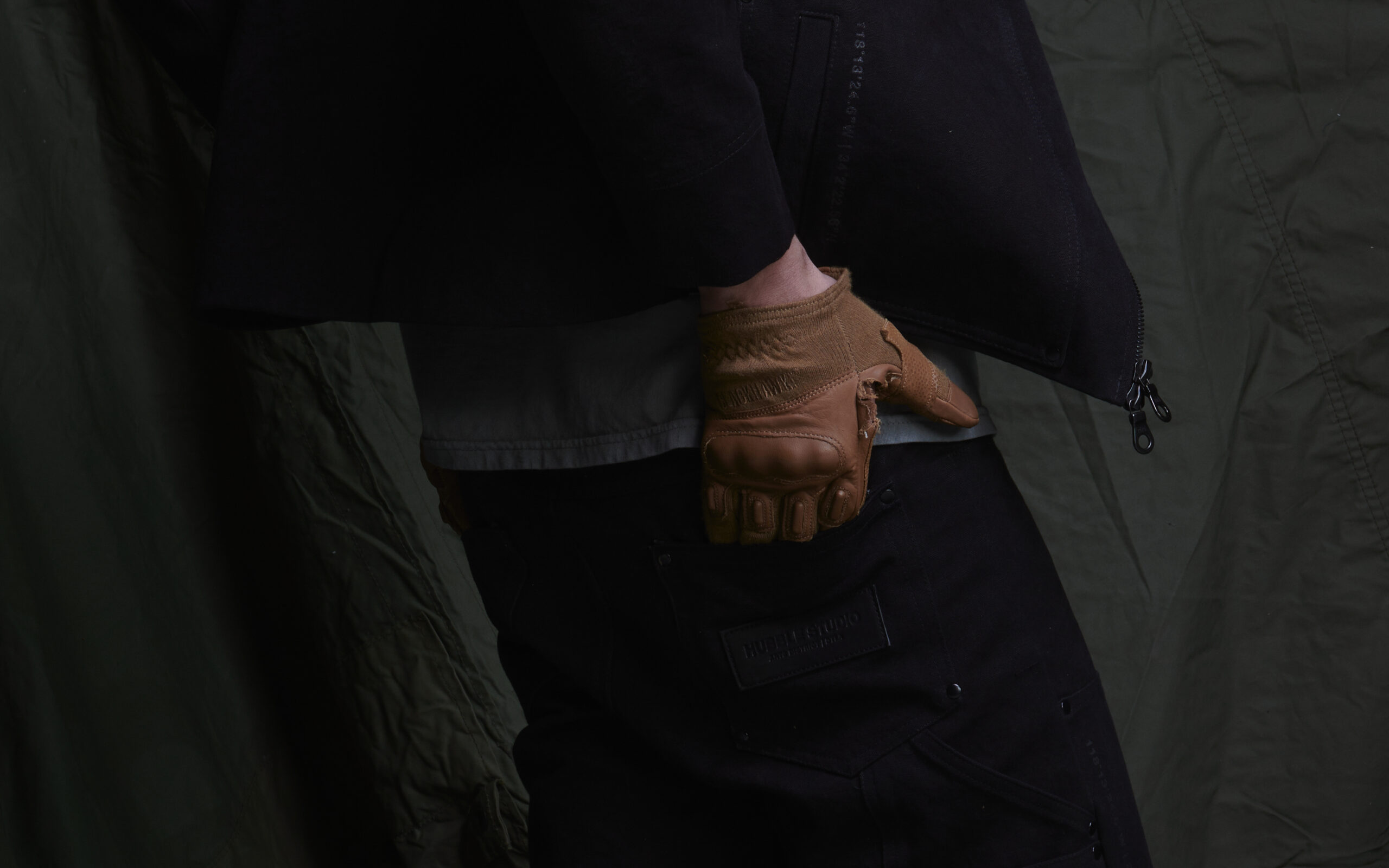 But Myus’ limited-edition capsule collection wasn’t just created to put a dent in the surplus. Instead, the clean, intricate line was crafted to reflect the company’s ethos, to tell a story, and to demonstrate that fashion can serve a much larger purpose than just pageantry.

“We will only be making a limited amount of each item for two reasons: one, we want to get the most out of the tarps we sourced, and two, we want each item to feel highly personalized to keep our community tight-knit,” says Myus. “Being in the fashion world, predominantly in production and design, for the past six years, I just really appreciate the opportunity to tell a story in a new light with fashion. Hubble has already done a great job with different industries, and I think the fashion world is in need of a little bit of a refresh. I think it needs a more relationship-based community that doesn’t focus on gatekeeping, but rather on an open mentality. It’s like if you understand it, then you’re already in. It’s more of a family approach.” 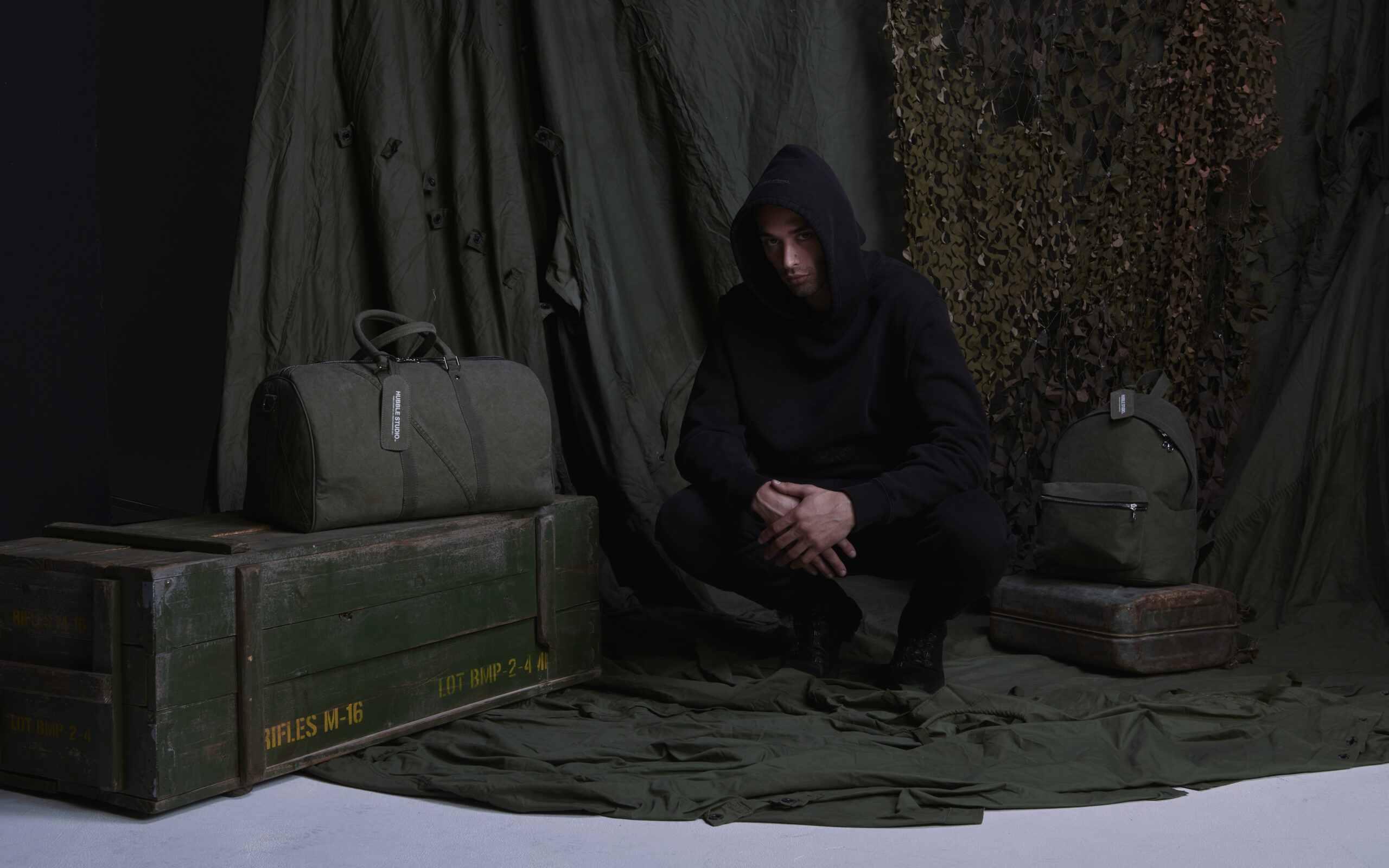 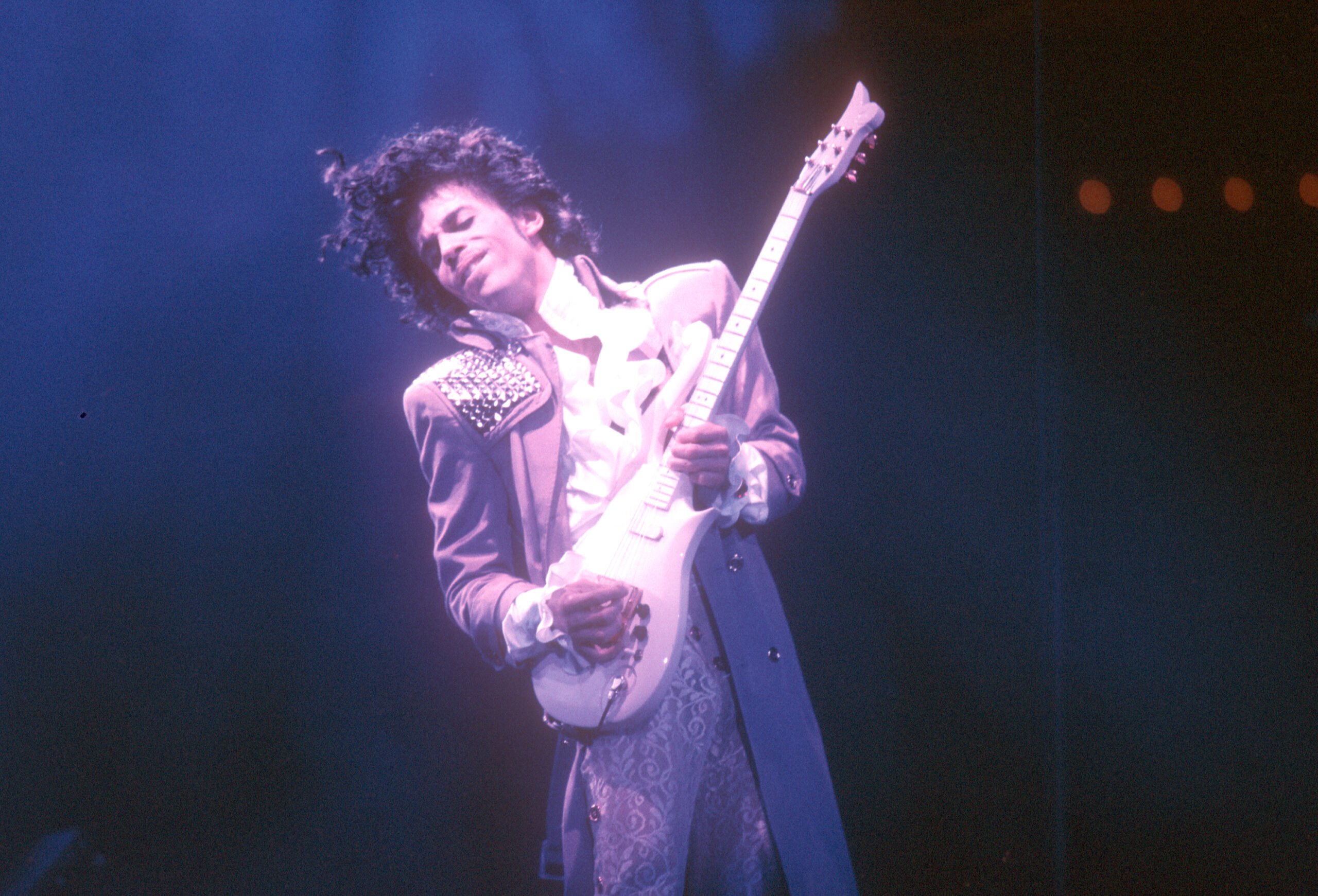