As their first UK stint since 2018, the Baltimore-based quartet will hit the road throughout October and November. Gerrit Welmers, Michael Lowry, Samuel T. Herring, and William Cashion will kick off the beginning of the tour this week on March 23 in Manchester at Academy 1.

Future Islands most recently debuted their latest single, “King Of Sweden,” on The Late Show With Stephen Colbert stage. 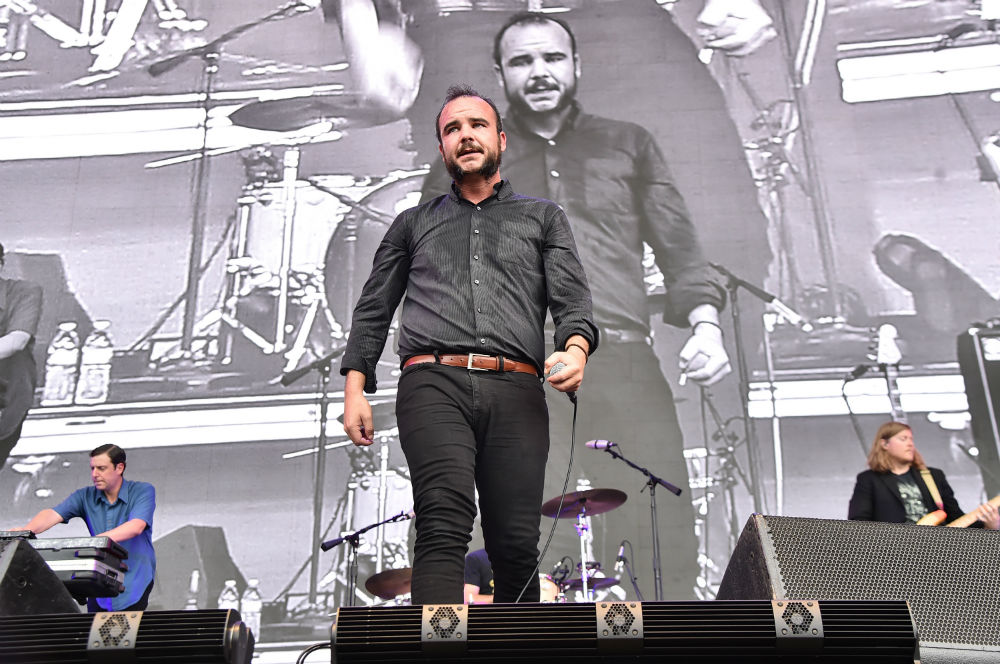