“That’s one of the hardest rock songs we’ve ever done,” Greg Dulli remarked.  “It was written and performed on sheer adrenalin.”

This is the band’s first release since their 2017 album In Spades. The infectious rock track will also be featured in the forthcoming PlayStation game Gran Turismo 7  which will be out March 4th.

The band will be hitting the stage for a tour at a series of intimate venues across the east coast, midwest and southeast. The tour will include stops in Orlando, Nashville, St. Louis, and conclude at the Music Hall of Williamsburg in Brooklyn on May 25th. 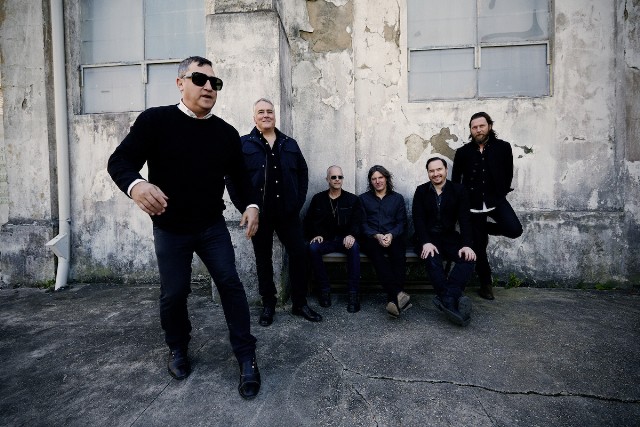 Tickets for the tour will go on sale this Friday.