Aftershock, the West Coast’s biggest rock festival, will return on October 6-9, 2022 at Discovery Park in Sacramento. The festival will be its biggest to date, spanning four entire days, with four stages, and over 90 bands. Tickets are now on sale on the Aftershock website here.

In 2021, the festival set records with its sold-out attendance of 145,000, the fifth consecutive sold-out Aftershock festival. Considering the festival is bigger than ever this year, another sold-out festival seems to be in the cards.

Headliners include Slipknot and Rob Zombie (Thursday), KISS and Judas Priest (Friday), My Chemical Romance and Papa Roach (Saturday), and Foo Fighters and Shinedown (Sunday).  Additional notable artists include Bring Me The Horizon, Evanescence, Lamb Of God, A Day To Remember, Architects, Halestorm, Stone Temple Pilots, Chevelle, and many more. 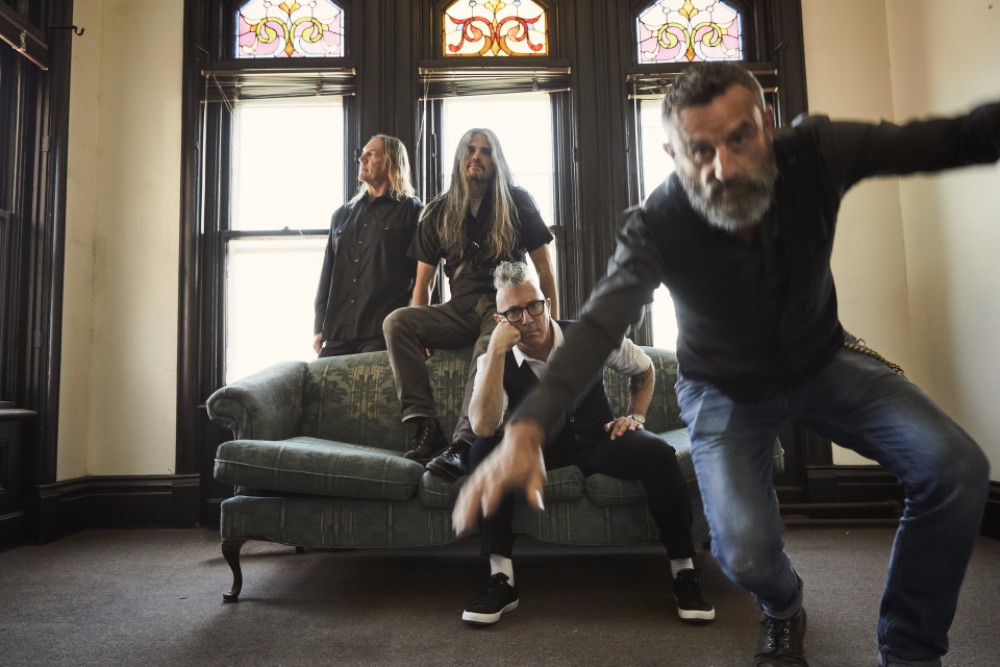 Tool Is Touring This Fall to Support Fear Inoculum