Indie-rock veterans Superchunk released a new single from their highly anticipated album Wild Loneliness. The record will be released on February 25 on Merge Records.

Previously, the band released “Endless Summer,” their first single in support of Wild Loneliness. It has been nearly four years since the band’s previous full-length record was released, titled What a Time to be Alive. The album is available for preorder here.

“This Night” features a refreshingly upbeat indie-pop tune coupled with warm guitar tones and sickly sweet romantic lyrics. Superchunk’s Mac McCaughan states that pop bands like Camera Obscura inspired the track. This single was recorded in the band’s homestate of North Carolina during the COVID lockdown alongside the rest of the tracklist. Strings by Owen Pallet and vocals by Tracyanne Campbell of Camera Obscura are featured on the single.

“Like much of Wild Loneliness, this song was written in the mode of “let’s look around and be thankful for what we have rather than focusing on what Republicans have taken from an entire generation”; it’s nostalgic but in a way that tries to capture what’s still relevant and positive about long relationships,” McCaughan said about the single.

Last year, McCaughan released a solo album titled The Sound of Yourself. We spoke with him about it, which you can read here.

Superchunk is touring in North America in support of Wild Loneliness starting in late February. Tickets are currently on sale. 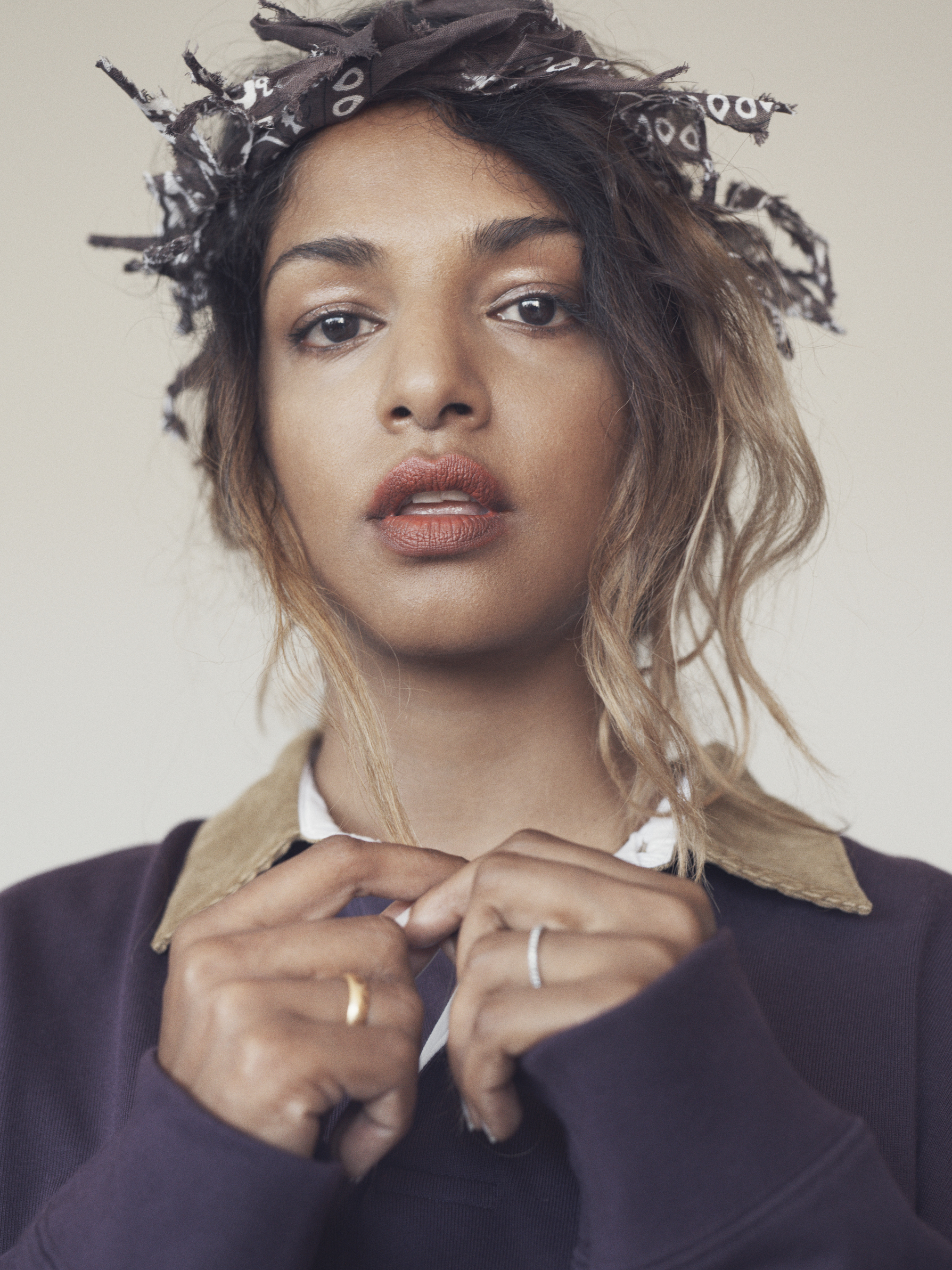