At his show in Athens, Georgia last night, Jason Isbell invited one of the town’s own legends, R.E.M. bassist Mike Mills, onstage at the Georgia Theatre for a rendition of the classic rock band’s “Driver 8.” Isbell covered the song on last year’s Georgia Blue covers album. In November 2020, he promised to cover a song from an artist from the Peach State if Joe Biden won Georgia.

“We got a friend of ours that has agreed to come up and sing a song with us,” Isbell said from the stage. “Ladies and gentlemen, Athens’ own Mike Mills is here tonight.” 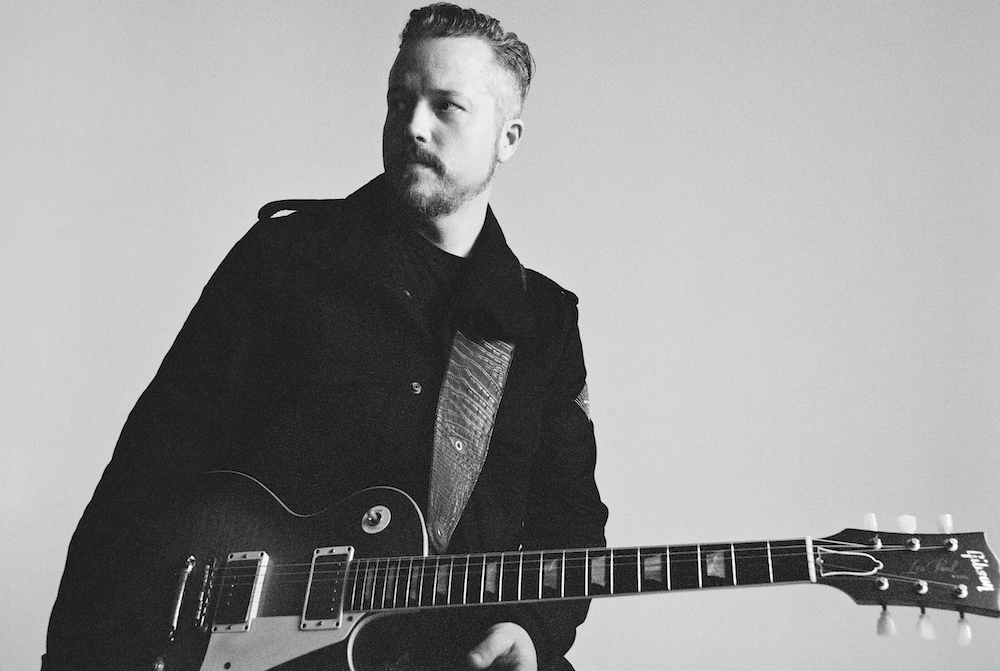 Exit Interview: Jason Isbell on the Difference Between Being an Artist and Entertainer

Isbell has been a longtime fan of the band and has noted R.E.M. as one of his musical influences. He played alongside Mills with his own band, The 400 Unit, in honor of not only the classic rock band, but for the music of the South and that of Georgia.

“R.E.M. had a very specific type of southernness that aligns with my own experience in so many ways. A ‘southern rock’ that isn’t that at all,” Isbell tweeted back in 2017 of his relationship with the band’s music.

“Driver 8” is off R.E.M.’s 1985 Fables Of The Reconstruction, which Isbell covered on his newest record, Georgia Blue. Isbell’s record features tracks by other Georgian artists, including James Brown, the Black Crowes, and Otis Redding, and is bookended with two by R.E.M.

A joy and and honor, Mike. Thanks so much for joining us https://t.co/1Av8kIoCBe

“His melodic take on ‘Driver 8’ … the way he rephrases certain lines, it makes me actually jealous,” R.E.M. singer Michael Stipe said in a November 2021 interview. “I’ve never met Jason, but I wrote him a note to tell him how grateful we were that he had done such a beautiful job with those songs.”

As part of our Exit Interview series, we spoke with Isbell about that album and a lot more, which you can read here.