5 Albums I Can’t Live Without: Justin Furstenfeld of Blue October

Really want to be in  My dream city would be Prague or New York City. New York to live and work as a musician/poet/actor/playwright. Prague, I would love to own a loft where I can go to unwind and be inspired with romance and architecture.

Excited about  I’m excited about the new songs Blue October is currently working on. We’ll be in the studio in January and February recording this new album. I’m also excited about touring overseas next March and then coming back home to tour with the Goo Goo Dolls next summer.

My record collection  Is packed full of old jazz and classical like Dave Brubeck, Chet Baker and Mendelssohn. I love sampling jazz and classical vinyl to relevant beats while writing new material. I’m also a huge fan of Cigarettes After Sex so I’m drowning in romantic art.

You wouldn’t catch me listening to  Reggae music. I got nothing against it, but it just doesn’t move me.

Preferred format  When I’m home I have a vinyl collection that I love to listen to while having an espresso and writing lyrics. I sit back and just close my eyes and sink into legends from all types of music. From Kanye West to Frank Ocean, P.I.L., Peter Gabriel, Cowboy Junkies, The Smiths, The Cure, opera, Ella Fitzgerald, Nina Simone and Roberta Flack. When I’m on the road I stream Apple Music always. 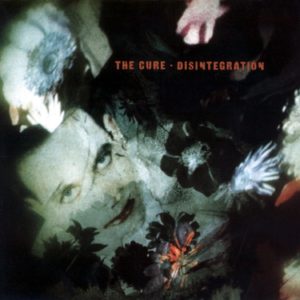 This album opened up a musical world that I never knew could exist. Sadness and love are both expressed in their most vulnerable dark and dreamlike ways. The production is huge and sounds as big as the ocean at night. Robert Smith’s lyrics are some of the most profound and poetic words to ever be written to music. My number one album always. 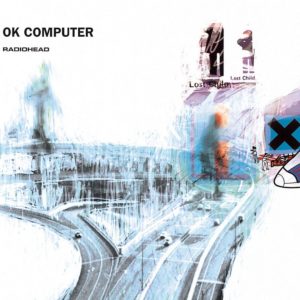 Musically, this album showed me how a band could almost abandon their identity as a rock act and transform themselves into literal audio painters. This album changed my life both personally and creatively. The production is out of this world boundless.  Every song was written like it would be hung in a gallery. Timeless songs and instrumentation. 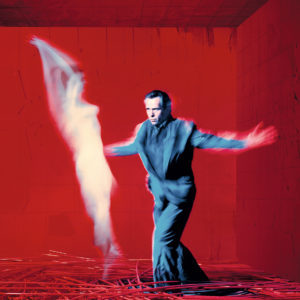 Every Peter Gabriel album is genius, but this one start to finish is a masterpiece. Peter has a way of describing heartbreak and grief like no other. 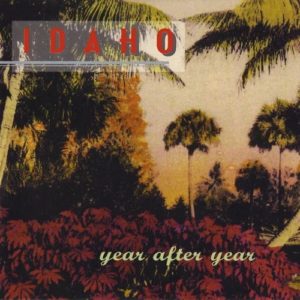 This band is the most underrated band in the world. This album is the soundscape of everything that is dark nostalgia. Desperation floating is what this album feels like. The guitar work is like no other player. Soaring feedback creating comet-like waves that just drench your soul with heartache and solitude. 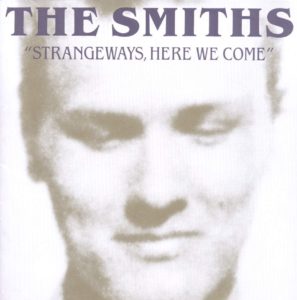 The absolute best work from this legendary band. There is no one better than Morrissey when it comes to telling a story. Johnny Marr and Morrissey are the most avant garde pair of genius writers. I found this album when I was ten and never stopped listening. This album and band taught me the more honest and brutal you are with your music and words the more impact it has on the heart and soul.