Damien Quintard Takes Us Inside the Reopening of Studio Miraval

A few weeks ago, it was announced that Brad Pitt was going to reopen recording studio Studio Miraval on his winery, Chateau Miraval, in the South of France. At first glance, this may appear to some like another celebrity vanity project. However, this is anything but that.

In case you’re unaware, Studio Miraval (now called Miraval Studios) is one of the legendary studios in music history. Albums like the Rolling Stones’ Exile on Main Street and Pink Floyd’s The Wall were recorded there. Studio Miraval has also hosted sessions by luminaries like The Cure, Sting, Sade and The Cranberries. Not too shabby.

What made this studio such an attraction at its height was its location on the French Riviera. The land by Studio Miraval consists of three houses where artists lived while recording, with both a swimming pool and chef on-site.

Miraval Studios is also huge (approximately 3,000 square feet) with a 650-square-foot control room, so it’s not like they were working with nothing. 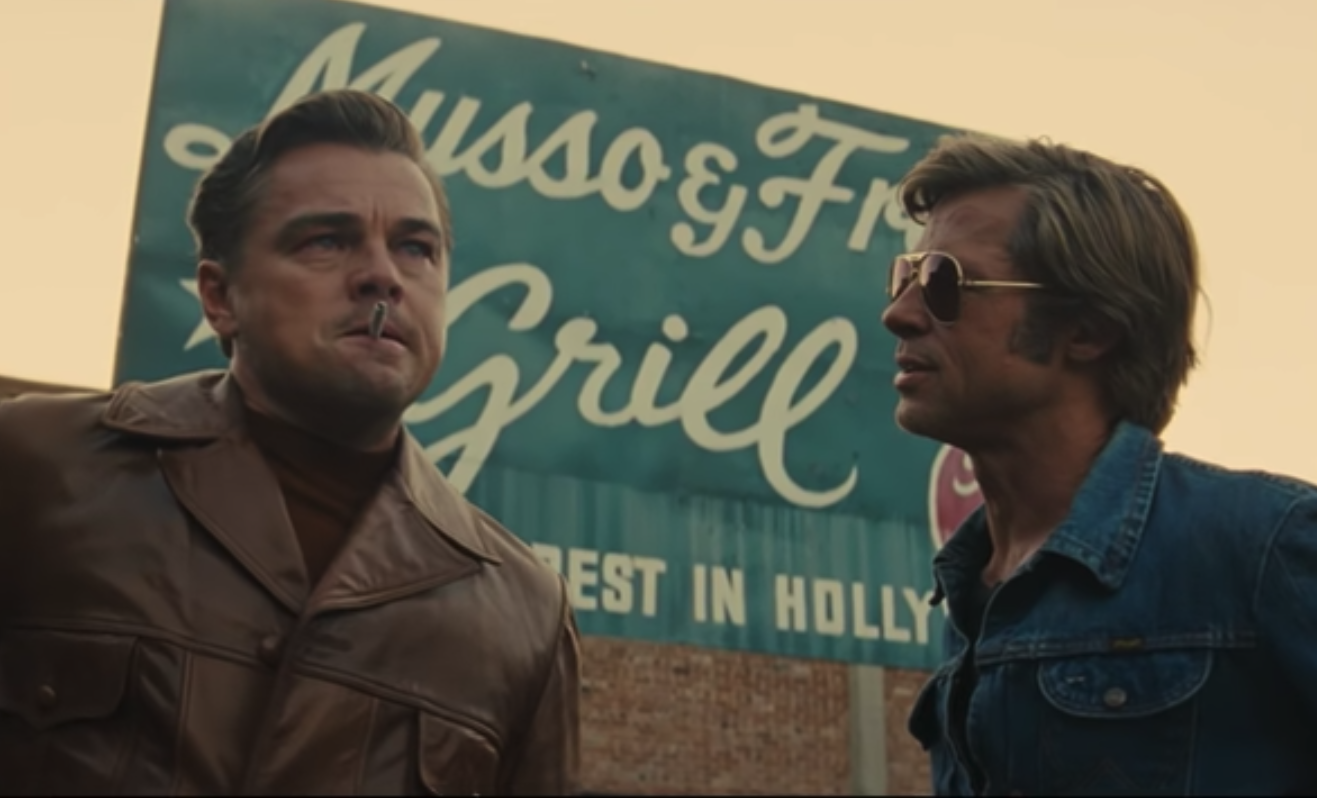 Pitt and former partner Angelina Jolie bought Chateau Miraval in 2012. When they divorced, Pitt kept the wine business and studio.

For two decades, the studio sat dormant, until Pitt and French producer Damien Quintard jumpstarted the efforts for its reopening. Fortunately for the duo, all of the equipment was in good working order even after the time off, making it easy to push forward.

Miraval Studios will reopen next summer, so we spoke with Quintard to go inside the process of rebuilding the legendary space.

SPIN: Why was the time right now?
Damien Quintard: I think that after nearly two decades, we both felt that it was the right time to revive the iconic studio. We were feeling that it was some kind of beast of creativity that was asleep and we had to wake it up! Hard to say exactly why, sometimes things just click together and you just have to do it, both professionally and personally.

How much work went into building the studio? What needed rebuilding?
At the time, it was a state-of-the-art recording studio, so much work had gone into making it acoustically and technologically efficient. Plus, they had the same challenges as we have now because the studio is in a historic building — one of the first reinforced concrete buildings in the world — so we want to preserve this unique heritage and also make it a functioning recording studio.

It was one of the most complicated decisions in my life: renovate or rebuild. What made the difference was that their design in the ’70s didn’t leave much space for natural light and the entire studio was bathed in darkness. Being in the South of France, the light is fantastic and we really wanted to use that as much as I could. We couldn’t build a studio for the future if it was going to be dark. So we took the time to preserve anything we could, from the precious gear to iconic structures, and we started the rebuilding of the entire studio in the search of a feeling of openness and a communion with nature.

Did you consider replacing some of the equipment and modernizing it? Or was that never an option?
So many great records were done there, so we really had to preserve the original microphones, the console, and anything that was used back then. It’s part of our history and being able to give artists of our day the possibility to record on the same mics that Roger Waters or George Michael used is part of what makes Miraval Studios so magical. Obviously, we had to review everything so we could insert the latest modern technology, but always with the intention of preserving all of that vintage goodness. When you play with an analog machine and notice that there’s an “AC/DC” preset, you know people had a good time there.

Were there any challenges getting back to form while preserving its history?
Absolutely. When you start testing vintage equipment after 20 years, you should prepare yourself for some big surprises! That’s what we’re dealing with right now and my team is on it 24/7 to get everything ready for the opening.

How seriously do you take being the caretaker of the space’s legacy?
It’s an honor and a privilege. It’s a difficult balance between respect and humility to this glorious past and, at the same time, not being too afraid to change things and innovate. I think the true legacy of Miraval is the will to move forward, and that’s what Brad and I are very attached to doing.

Did you run into any technical difficulties with the space?
Because the new design is based on light, I wanted to create a recording studio that doesn’t look like a bunker. One of our main challenges was to build an enormous glass separation between the control room and the live room. We worked for months on simulations and calculations to get a good-sounding control room that has a 180° field of view with full transparency! One of a kind!

Who was the last artist to record there? Who will reopen it?
One of the last bands to record there was Muse for some early recordings of their album Black Holes and Revelations. We’ll be announcing in 2022 on our social media who will be the first acts!

How hands-on were you and Brad in the rebuilding process?
I was lucky to have Brad’s eye and support during the whole phase of the design. He’s got such an eye for all those details that make something simple and great. We’re both hands-on in the rebuilding process and, because I’m in France and it’s my design, I obviously get to spend more time on site to make sure we’re going in the right direction.

What will separate the revamped studio from potential competitors? What advantages will artists have to record there?
It’s hard to put it in words. At this level, all the recording studios are expected to have top-of-the-line gear and historic equipment, and at Miraval Studios, we’ll be covering all these bases and more. I believe that what makes Miraval so unique is Miraval itself! The light, the air, the nature and this incredible domain. Overall, this fantastic feeling of inspiration you get when you set foot there — like a reservoir of feelings that you can draw upon to reach beautiful levels of creativity. Words just don’t do it any justice. Hopefully, the songs created and recorded there will give you a better sense of what Miraval is.

How have some of the studio’s alumni responded?
We’ve been overwhelmed by the positive response to the project! I think it’s a little piece of history people want to see come alive again and I’d like to thank everyone supporting us in this adventure.

What are you most excited about when it comes to the reopening?
The first take.