Best known for  A number of things…

Excited about  Music, film and photography projects, coming in 2022. 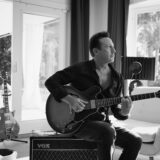 My current music collection has a lot of  Eclectic choices.

And a little bit of  Fusion.

You wouldn’t expect me to listen to  Opera, as such…

Preferred format  I actually like listening to the radio, as that’s the only time I get a chance to discover new talent, solo artists and bands. 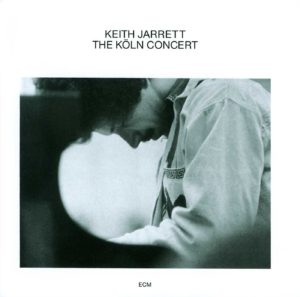 I fell in love with this album the moment I heard it. Jarrett plays, near enough, every chord and melody I have ever loved within music… My heart melts every time certain sequences are played… Always Goosebumps… And when I started to play piano (by ear, mid-late teens) I would always try to recreate his style, and would literally have piano pieces that lasted for 10 – 20 Minutes. He was really the inspiration for diving into music the way I did…

2
Any Album, but Pretzel Logic isn’t a bad place to start!, Steely Dan 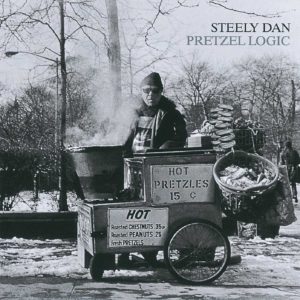 I love Steely Dan, because of their unique lyrical content, melodies and chord progressions. 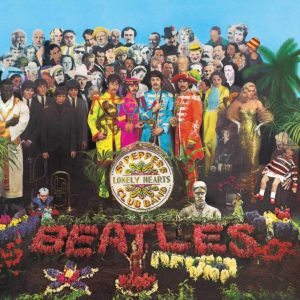 This album showed me that you can challenge your songwriting and production, much further than what I thought the limits were… It’s magical in every way, and it also showed me, that you don’t have to be pigeon-holed, as a writer…that you can make your own way forward and make your own style, that anything was possible. 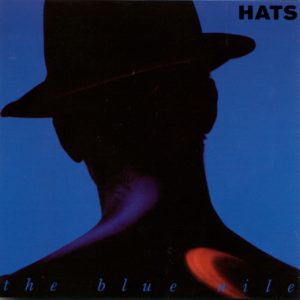 The moment the album starts, or any of their albums, you are drawn in to the unbelievably expressive voice of Paul Buchanan, who takes you on an emotional journey, like no other…