5 Albums I Can’t Live Without: Jeff Ament of Pearl Jam

Really want to be in  Essaouira, Morocco

You wouldn’t expect me to listen to  Marillion’s Misplaced Childhood.

Preferred format  Vinyl by far, but I’m lazy so MP3s in the car. 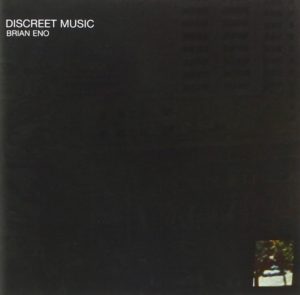 I just get lost in these pieces and hear different rhythms and melodies every time I listen…perfect companion for a fella by himself on an island. 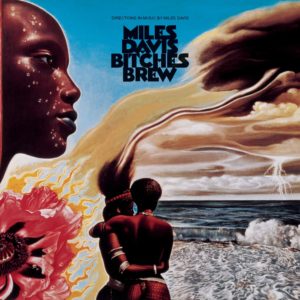 So many layers, incredible shifts and colors.  Bill Laswell remix is stunning. 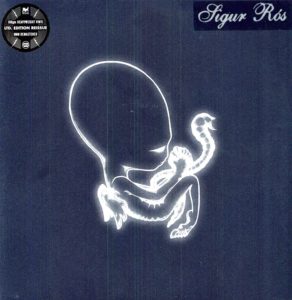 Aliens have landed. This tour was maybe the best thing I’ve ever seen live, right next to 1983 Bad Brains. 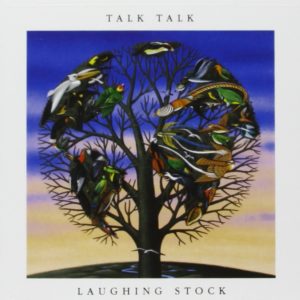 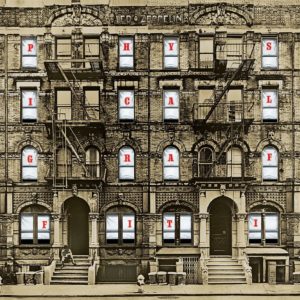 Only because it’s two records, cuz they did not make a bad record. I’d be happy with any one of them. “In the Light” and “Kashmir” both otherworldly, which would be needed on the desert island.

This list took me five months to whittle down.