A few weeks after unleashing “Taking Me Back,” Jack White has announced plans to release not one, but two albums in 2022. The first of those releases, Fear of Dawn, will be released on April 8, 2022. The second album, Entering Heaven Alive, arrives on July 22, 2022.

White has been working on both albums for the past few years. Fear of Dawn and Entering Heaven Alive, according to a release, are “defined by different inspirations, different themes, different moods.” Q-Tip appears on Fear of the Dawn on the track, “Hi-De-Ho.”

Additionally, White also shared a video for “Taking Me Back,” which was his first solo song in over three years. The clip was directed by White and co-directed by Lauren Dunn.

As usual, the records are available now to pre-order. Five limited edition vinyl variants have been announced and are also available for pre-order today. Those include a midnight blue vinyl version with a screen-printed jacket available to Third Man Records Vault Members in the Vault Novelties store, astronomical blue vinyl at select independent record stores, moon glow white vinyl at Target, and a split moon glow white and an astronomical blue LP with an 11”x11” screen printed poster and Third Man Records compilation CD at Rough Trade Records.

FEAR OF THE DAWN 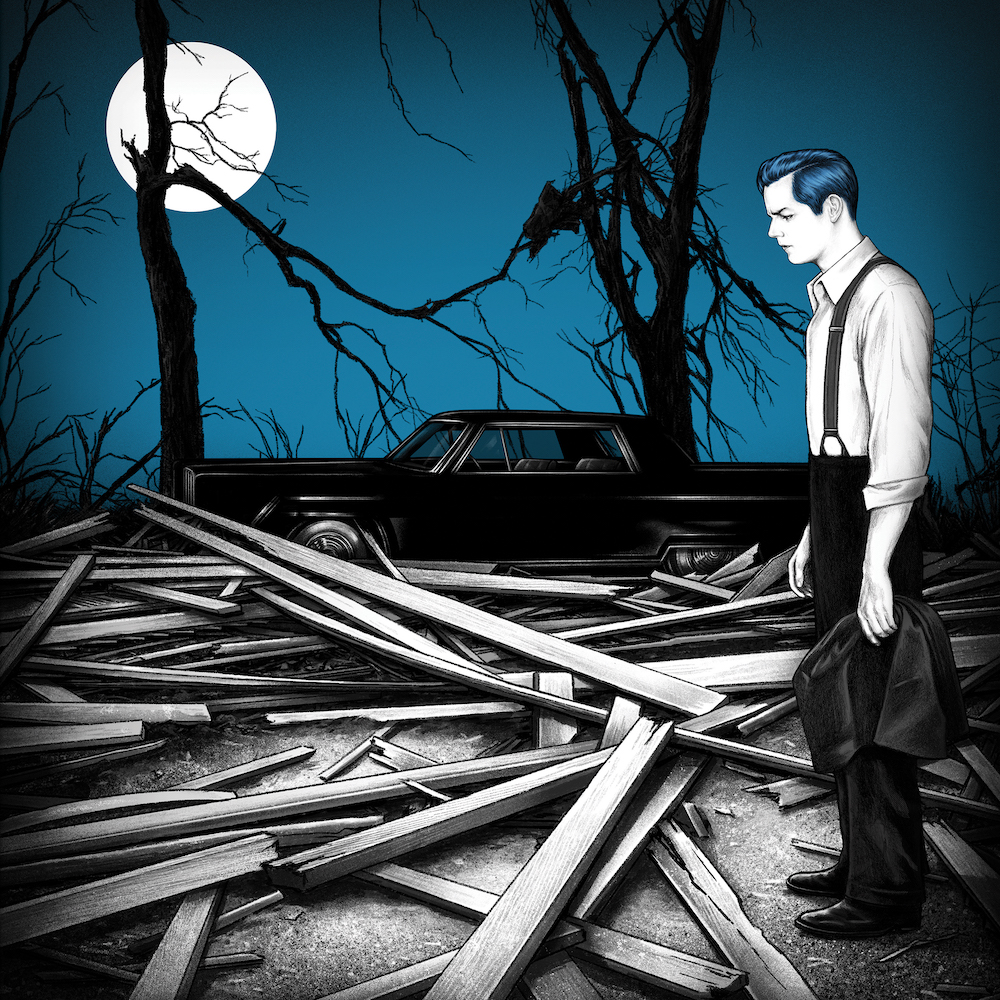 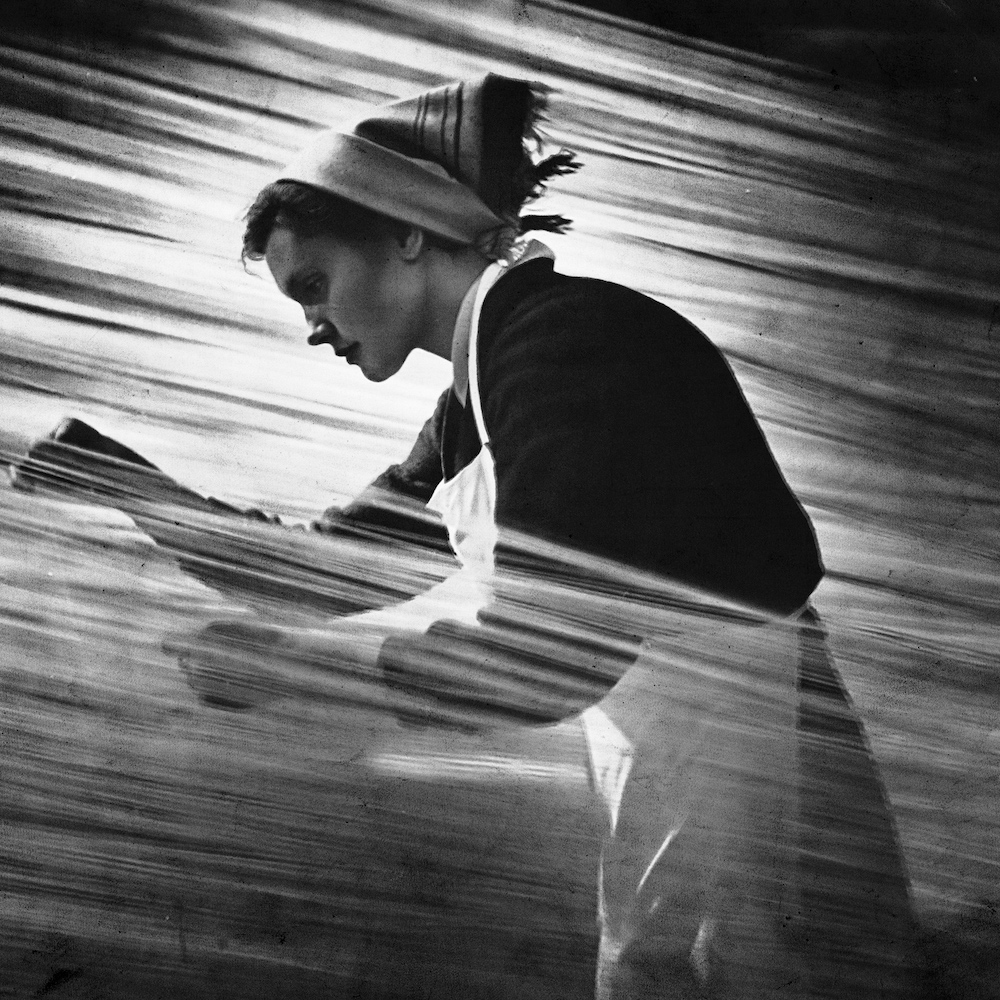