5 Albums I Can’t Live Without: KSI

Best known for  Devising theorems on quantum physics and the quantum field in general.

Really want to be in  Birusu No Shiro, sipping cocktails and playing my “5 Albums” playlist to Beerus and Whis.

Excited about  A secret Project that you lot will go nuts for. Boxing news, music news…just lots—haha!

My current music collection has a lot of  Hip hop and sad rap. I listen to a lot of music and an eclectic mix, but rap in general is always quite prominent.

And a little bit of Rock. I don’t even really think about genres too much. I just gravitate towards good music!

Preferred format  Vinyl is always special, and even though it’s much more of an effort there is something about it. Almost like you’re in the room with the artist hearing him perform. It’s more intimate and I think it will always have a place in music. Streaming is just way more convenient, and I love it, but yeah…vinyl is a whole vibe. 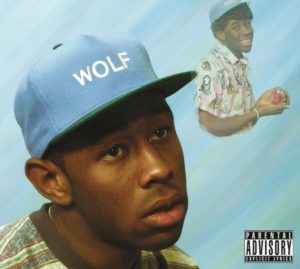 I relate to this album a lot. The conflict between big kid having to adapt to mature situations, the humor and intelligence and raw honesty in the writing combined with the ear candy in the production, melodies and versatility in Tyler’s delivery as an artist…it just hits. 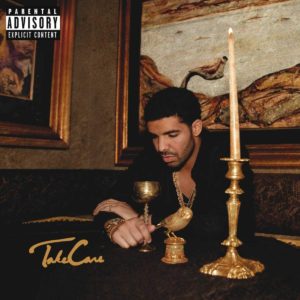 You can tell that this album meant a lot to Drake, and it felt like he made the album as a form of therapy and also with his fans in mind. I love that because that’s how I approach my music. I express what comes to me and what the beat inspires in me and also think about my fans, as I feel my communication with fans is really connected. We just get each other–haha!

Sometimes it’s surface and fun and other times it can be deep or a combination of both. I feel Drake mastered that in this album where he incited feelings in you and at times made you think. His punchlines were so clever, and it felt like his message was being delivered, but still made people dance and feel good singing along. 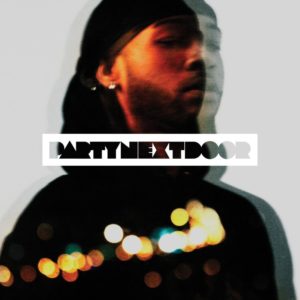 I love this album. The songs are fun, dark, atmospheric, and sexy and put you in the mood to go on a night out or have an intimate night in with someone you enjoy. I have heard people criticize this album, but to me, when someone asks you what your favorite album is, the answer has to be based on how it makes you feel. That’s what makes it memorable, as you never forget how something made you feel. I have some good memories listening to this album. If I was stranded on an island by myself for real though, maybe I wouldn’t listen to this too much. (Haha…) It’s definitely good to drive to it, with a breeze brushing your face with windows down or to enjoy it with that special someone. I’m assuming I wouldn’t have a car on the desert Island and would be alone, so…. 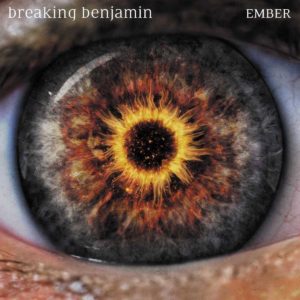 Great album to train to and has real emotional depth and very meaningful lyrics. This album is always motivating to me, and each song can set a mood. Sophisticated and yet easy to listen to and journey to within your mind….getting lost to the riffs and melodies has been a fun experience with this one.

What a Time To Be Alive 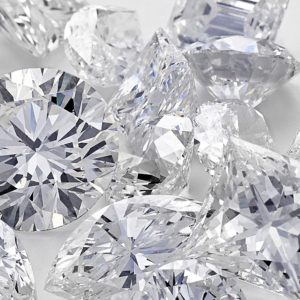 Okay. So, to me this was a perfect example of an exciting and fresh collaboration album where the two artists just complement each other. This gets me hyped every time. Metro smashed the production. “Diamonds Dancing” is one of my favorite, most explosive yet moody tracks on here. The juxtaposition of their voices on the album really just works and hits hard.