5 Albums I Can’t Live Without: Erika Wennerstrom of Heartless Bastards

Really want to visit  Marrakesh. I’ve had some friends do a caravan that rides out into the desert and you sleep under the stars in the Sahara. Also getting to listen to some live Tuareg music from that region similar to Tinarwin or Bombino. Sound like a cool trip to me.

Excited about  The new record that came out September 10th! I’m so proud of it, and can’t wait for people to hear it. We’re touring all through the fall. Happy to get back out there after this crazy f*@king year and a half. I don’t think I’ve ever been this excited to play.

And a little bit of Amyl and the Sniffers.

Don’t judge me for  Not really. It’s not an album, but that song “White and Nerdy” by Weird Al cracks me up.

Preferred format  I like vinyl the most, but streaming is nice for road trips and making playlists. 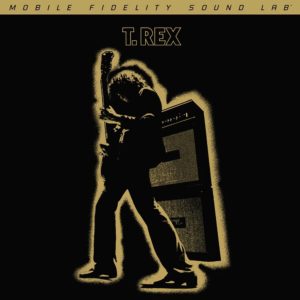 It’s one of my favorite albums of all time. Never gets old. It continues to inspire me. Marc Bolan’s vibrato is killer. 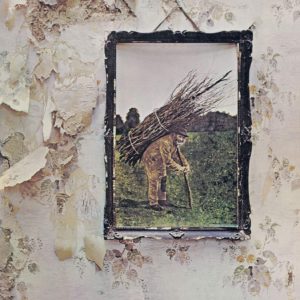 The whole album front to back is a masterpiece, and “When the Levee Breaks” is one of my favorite drum recordings of all time, and that harmonica, I mean c’mon! The best. 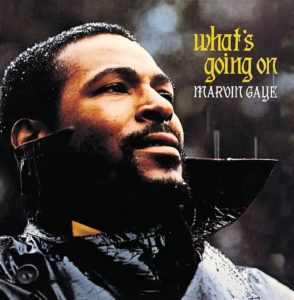 The album is incredible musically and lyrically. He was calling out truth decades ago. Poetic honesty. He’s always inspiring me in so many ways. 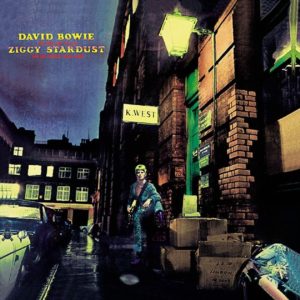 It’s just one of the best albums of all time. No one is like David Bowie.

Wakin on a Pretty Daze 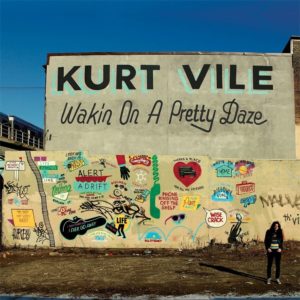 I think I’ve listened to this album more than any other over the last decade. It’s a new classic.  Never gets old.