Really want to be in Wrigley Field, Chicago, IL reliving past baseball glories. 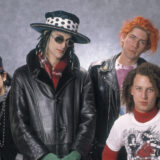 Excited about The Atlas Underground Fire!

My current music collection has a lot of Legends.

And a little bit of Upstarts.

Don’t judge me for Not caring what you think about my musical taste, which includes Lady Gaga, Articles of Faith, and Ratt.

Preferred format Streaming, so I can embarrass my kids with my musical taste on the Family Playlist. 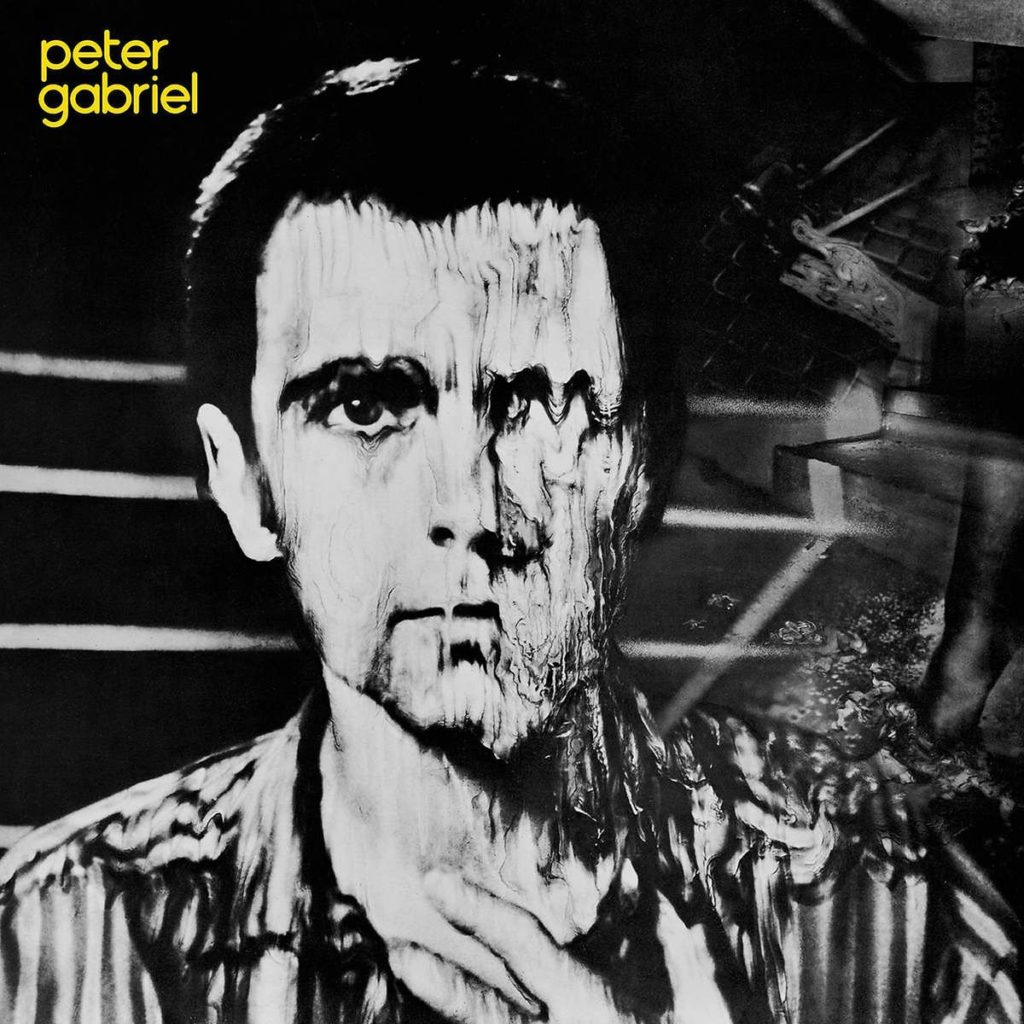 Peter Gabriel’s 3 is a spectacular album of ennui and desperation. “Games Without Frontiers” is the track that draws you in with its brilliant, disjointed poetry and equally disjointed, brilliant Robert Fripp guitars. “Family Snapshot” is a quiet and terrifying assassin’s novella and “Intruder” is even scarier than that. Phil Collins plays drums on this record and Gabriel forbade him from using any hi-hats or cymbals on the entire record, adding to the suffocating tone. And then there’s “Biko,” one of the greatest human-rights anthems of all time about the martyred South African dissident Stephen Biko. It is a song that galvanized the global anti-apartheid movement and stirred in me the realization that music really could change the world. 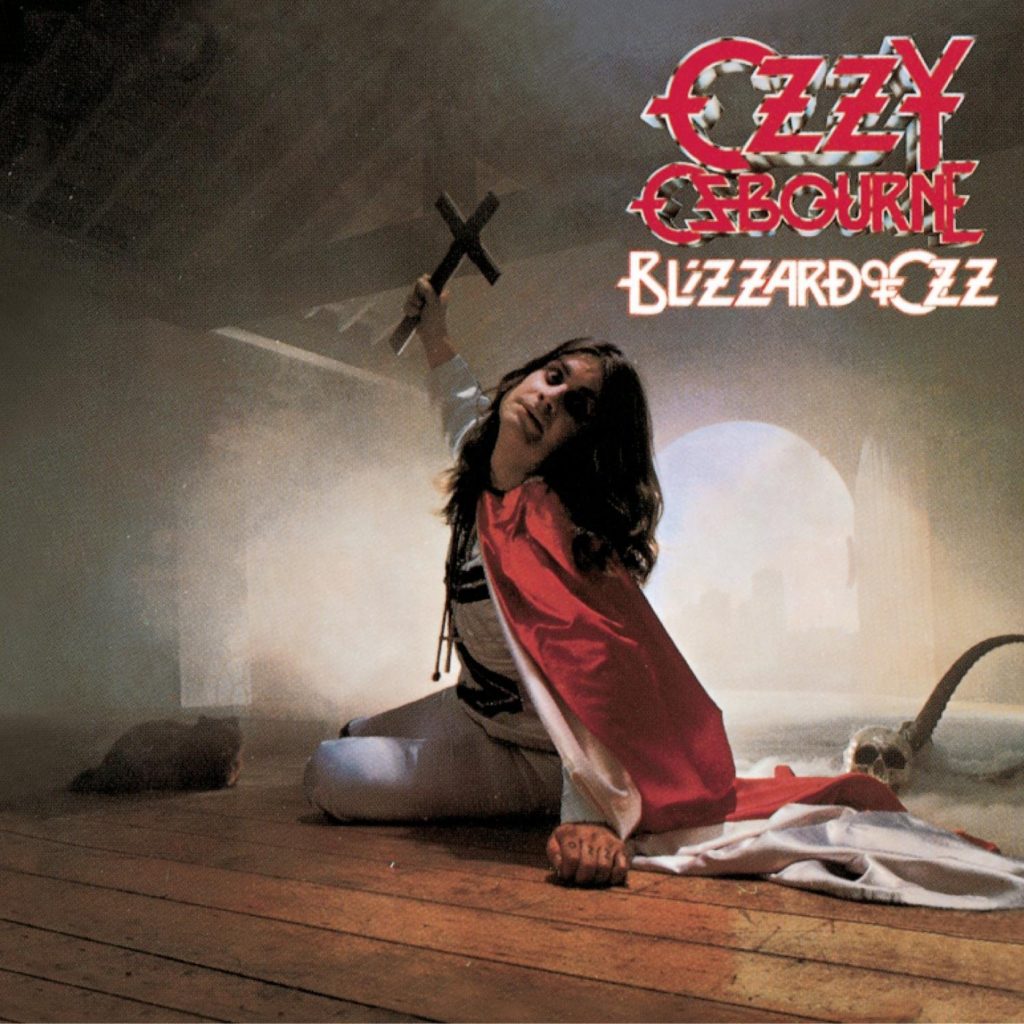 This is the album that launched guitar virtuoso Randy Rhoads to superstardom. It was a Randy Rhoads poster that I had on my wall when I was practicing eight hours a day, and he remains my favorite guitarist of all time. His genius is splattered all over this metal masterpiece and this album revived Ozzy Osbourne’s career. Every song, every riff, and every solo drips of a guitar genius emerging to kick the world’s ass. 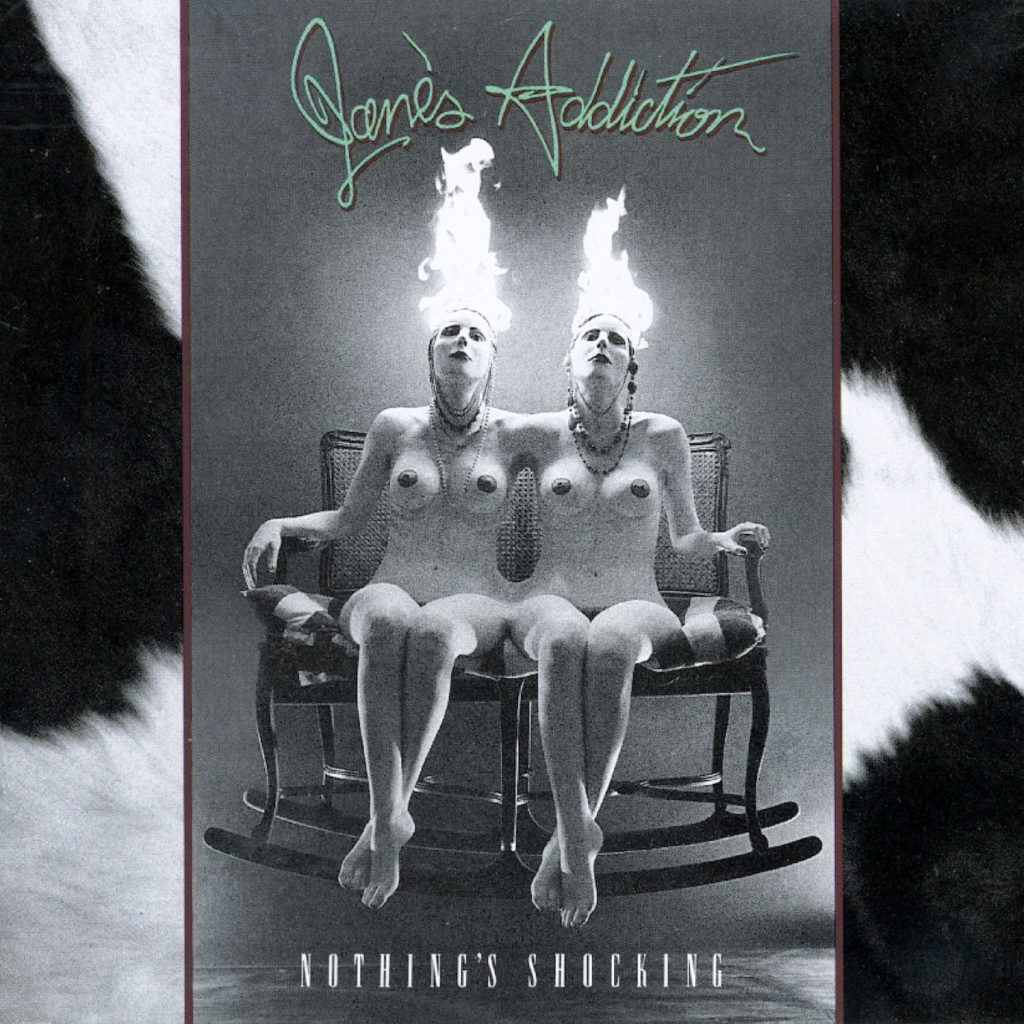 Jane’s Addiction saved and redeemed hard rock music with this tour de force. The band unapologetically embraced bold metal riffs, fused them with an underground artistry and brilliant street poetry that created an unprecedented alloy of rock and roll greatness. The Santeria magic, the gorgeous acoustic “Jane Says,” the Jim Morrison-like ruminations on the bulldozer track “Pigs in Zen,” and the bone-crushing “Mountain Song” launched the Lollapalooza Nation. This album has romance, mysticism, deep insight, and in my humble view, remains the greatest “alternative rock” album to date. 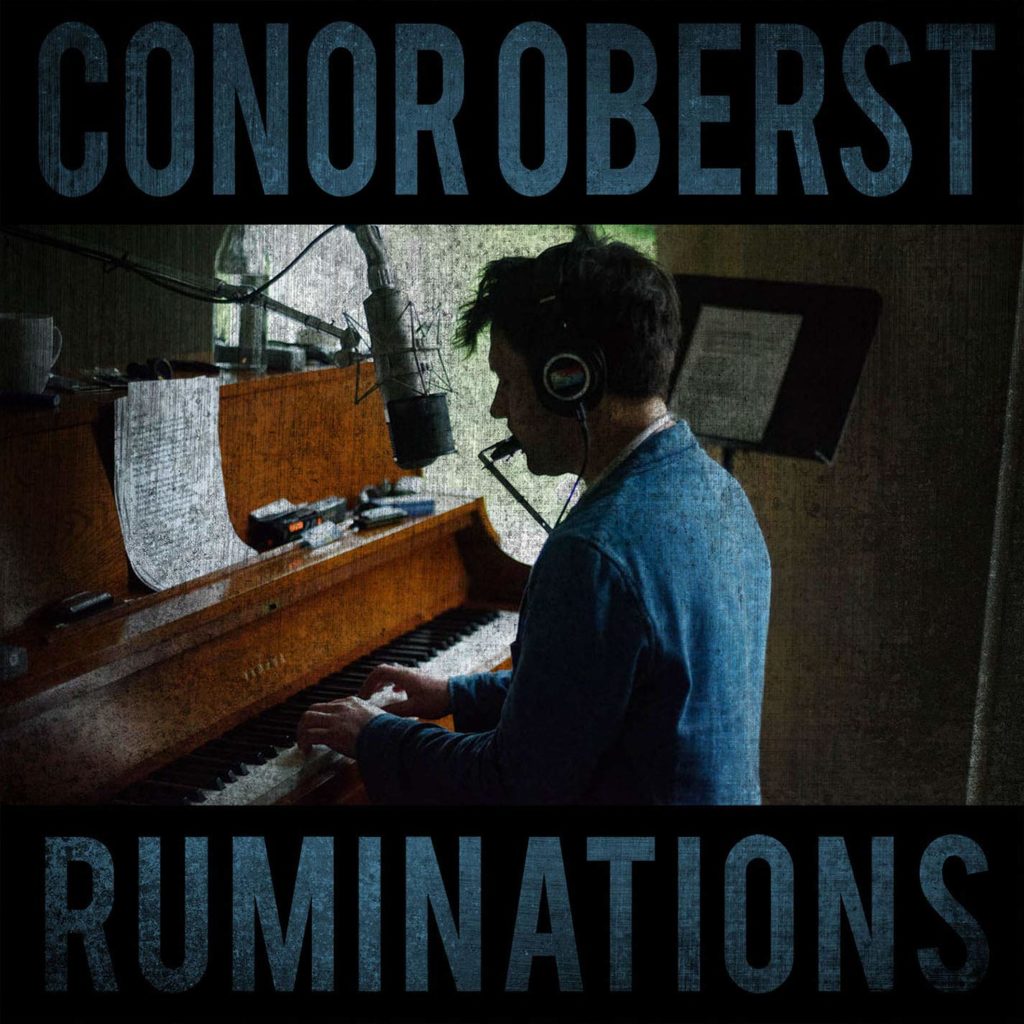 Conor Oberst in and out of Bright Eyes is a singularly brilliant and emotionally evocative lyricist. Ruminations is a torn tapestry of a soul falling apart and it’s absolutely gorgeous. Each razor-sharp turn of phrase is astounding and gives Dylan a run for his money. Also, I’m pretty sure “Till St. Dymphna Kicks Us Out” is about a night out in the East Village with Conor, myself, and Michael Moore. 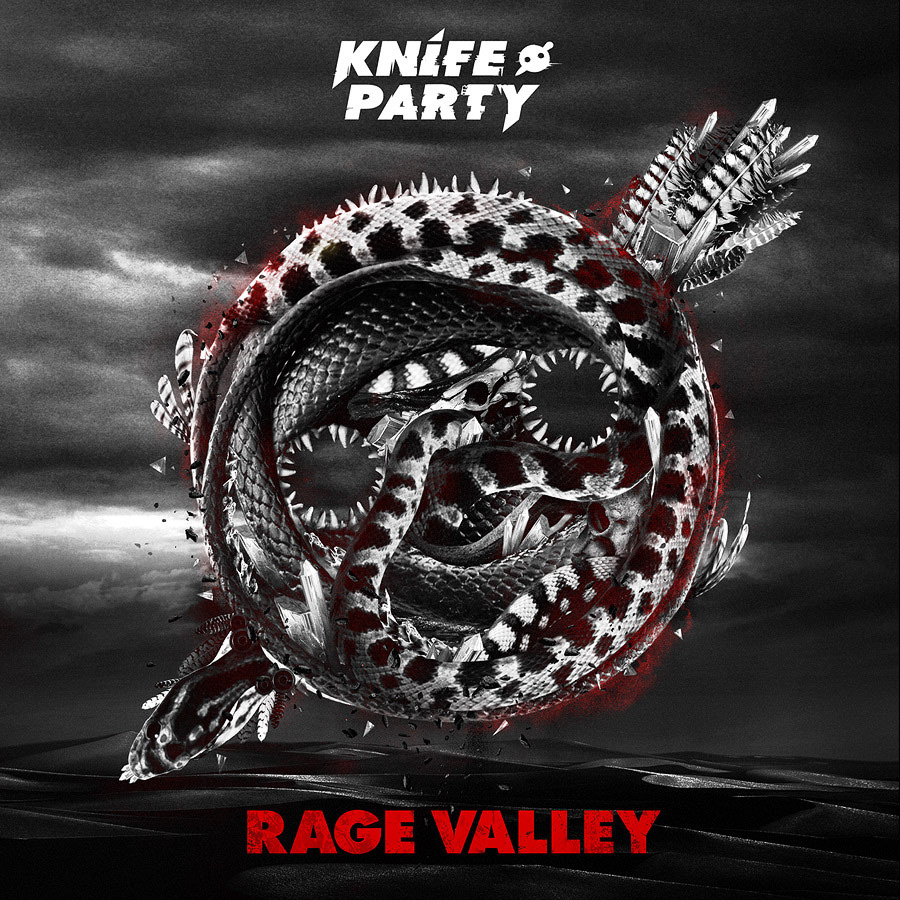 I hated EDM music. Really hated it. My impression of the genre was that shit they played in Italian taxi cabs. Unbearable. Then a friend turned me on to Knife Party and they blew my fucking mind. Rage Valley has all of the power, tension, explosiveness, and attitude of my favorite heavy metal music. It was this album that inspired my “The Atlas Underground” project and the desire to create an alloy of Marshall stack madness and Rage Valley bass drops.