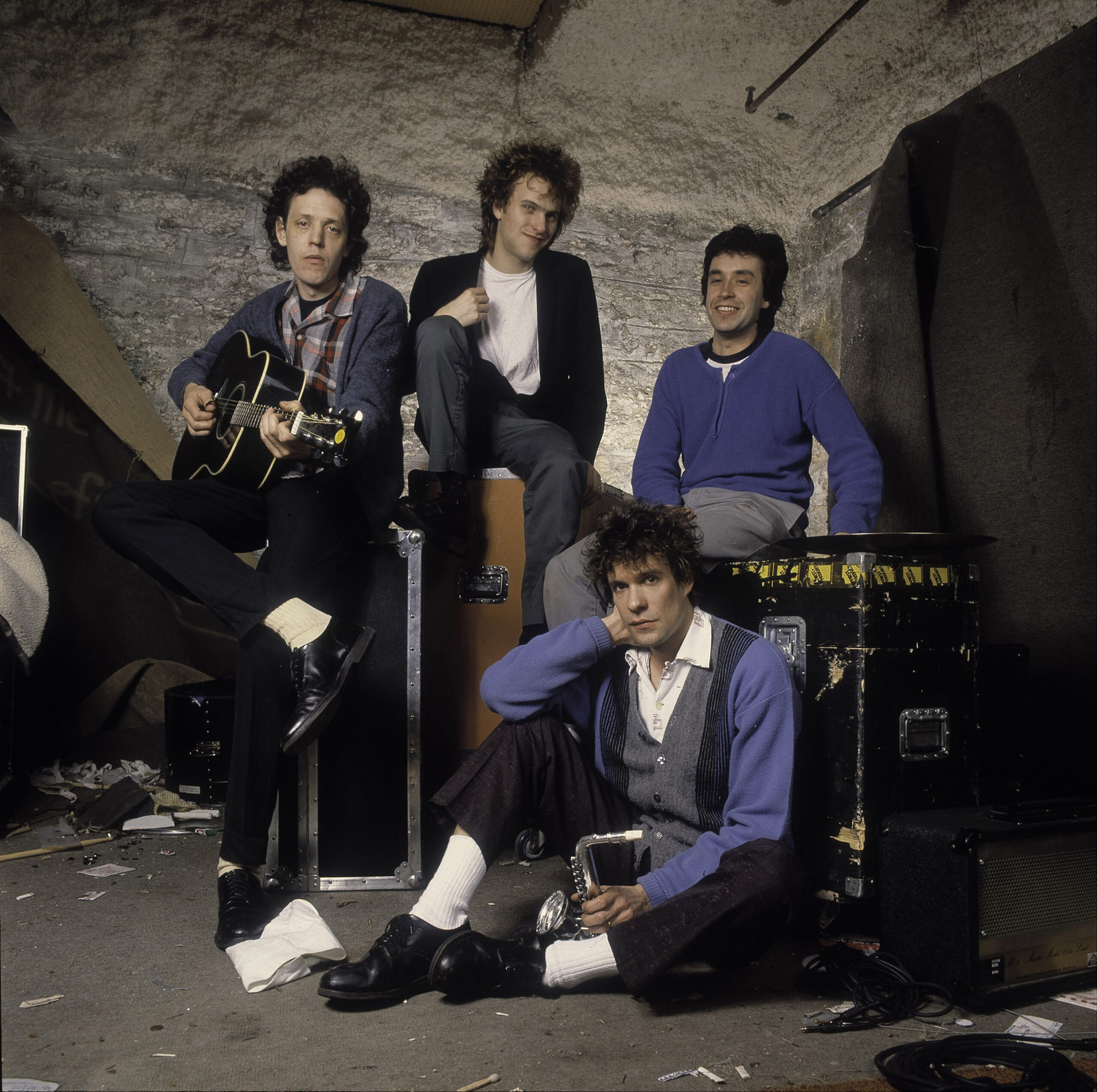 The Replacements released a pencil-sketched animation for “Shutup,” honoring the 40th anniversary of their 1981 classic  Sorry Ma, Forgot To Take Out The Trash.

The black-and-white video has a number of hidden “Easter eggs” for fans,  including references to pioneering punk trio Suicide Commandos. The video was animated by Pat Moriarity and Seth Zeichner and produced by design studio Lake & Pine.

In addition to the new video, a series in honor of Sorry Ma will debut on the band’s YouTube channel over the coming weeks. You can watch a previously released video for “I Hate Music” on their channel now.

The Replacements are also releasing a new 4CD/1LP deluxe edition of Sorry Ma on October 22. It will feature 60-plus unreleased studio and home recordings, demos, and concert film. Along with a remastering of the record, the deluxe edition places an emphasis on the band’s formative years, releasing demos from their first 18 months together. The included LP, Deliberate Noise, presents an alternative take of Sorry Ma using the unreleased songs. Fans can purchase the exclusive bundles via Rhino’s website.