Lilly Hiatt Puts Her Pandemic Blues Behind Her on Lately

The life-affirming album is out next month 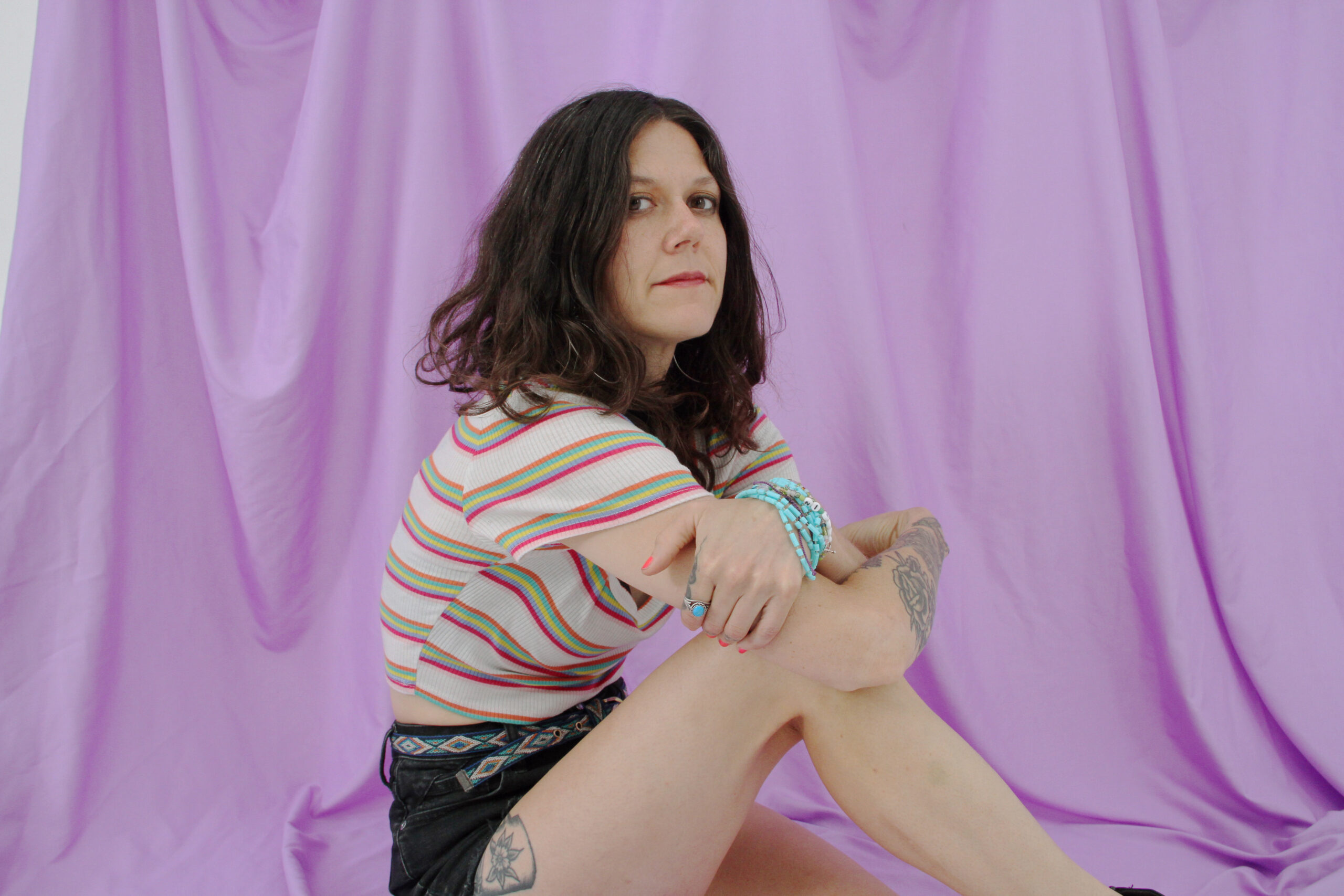 Alt-country composer Lilly Hiatt was justifiably proud of Walking Proof, last year’s New West Records followup to her 2017 breakthrough Trinity Lane. It even boasted cameos from some A-list well-wishers like Amanda Shires, Luke Schneider, and her legendary folk/rock dad, John Hiatt, on “Some Kind Of Drug.”

Unfortunately, its release date of March 27, 2020 didn’t exactly help it — releasing just as COVID-19 locked down every concert venue where she could possibly promote it. Combined with a poorly timed breakup, Hiatt spent the early days of quarantine alone with her cat in her native Nashville, sometimes cruising in her van through once-bustling popular neighborhoods like Five Points.

“[Nashville] was shut down pretty much, and it was really eerie,” Hiatt says. “I remember thinking, ‘Wow. This is just bizarre.’ I missed everybody, but I felt somehow connected to people just by driving by these places where we used to gather — even though nobody was there.”

But Hiatt, 37, managed to emerge from the pandemic shadows with her uplifting, life-affirming new album, Lately (out October 8 on cassette and a week later digitally via New West Records) — although she’s still not sure exactly how she ended up there. She recalls some baby steps she took in an optimistic direction (starting with a new labrador-pitbull puppy she adopted to accompany her on her van rides while the cat stayed safely at home). If depression crept in, she would phone her sagacious dad for advice across town.

“He’s had a lot to say,” she says. “But usually he emphasizes the importance of the music, and kind of keeping that at the forefront of things, regardless of where everything else is in the world.”

That’s why her pops spent the pandemic cutting the album Leftover Feelings with Jerry Douglas while Hiatt began to ask herself the existential questions that would lead to Lately anthems like the jangly “Stop,” the ghostly “Been,” a few bluesy rockers (“Gem,” “Peach” and “Face”), and some of her forlorn stock in trade country numbers (“Ride” and “The Last Tear”). Speaking of second-generation musicians, Lately also brought about Hiatt’s latest relationship with guitarist Coley Hinson, who also contributed to the album alongside his father, Steve Hinson, on pedal steel.

Thematically, Lately features a lot of lyrical self-recrimination, with lines like “I should have known better,” “You don’t know where I’ve been,” and “I have to forgive myself one of these days” among others. “I think forgiveness is a never-ending adventure for me,” Hiatt tells SPIN. “Last year was a tough year — just really hard — but one thing I think I’ve learned is to just keep going. Being a troubadour already forces you into this lifestyle of moving forward, because if you don’t, you’re not going to make it to the next gig. But learning how to implement some of that strength, mentally, while being still? I found it very useful. As a songwriter, I’ve learned this different kind of flow.”

Now sharing a flat with Hinson, her biggest hurdle in the buildup to Lately has been training her reserved matriarch feline to tolerate a boundary-oblivious new mutt.

“We’re working on them, and they’re actually coming together in our new place,” she says. “I was alone for a good amount of the pandemic — with quite a bit of time to think — and all of that anxiety just felt very magnificently overwhelming at times. A lot has changed for me, and now it’s just really nice to feel happy.”

Check out a new track from Lately, “Been” below.

Cameo Is the New Meet-and-Greet for Musicians and Fans

Lilly Hiatt’s Walking Proof Is the Result of Many Sacrifices