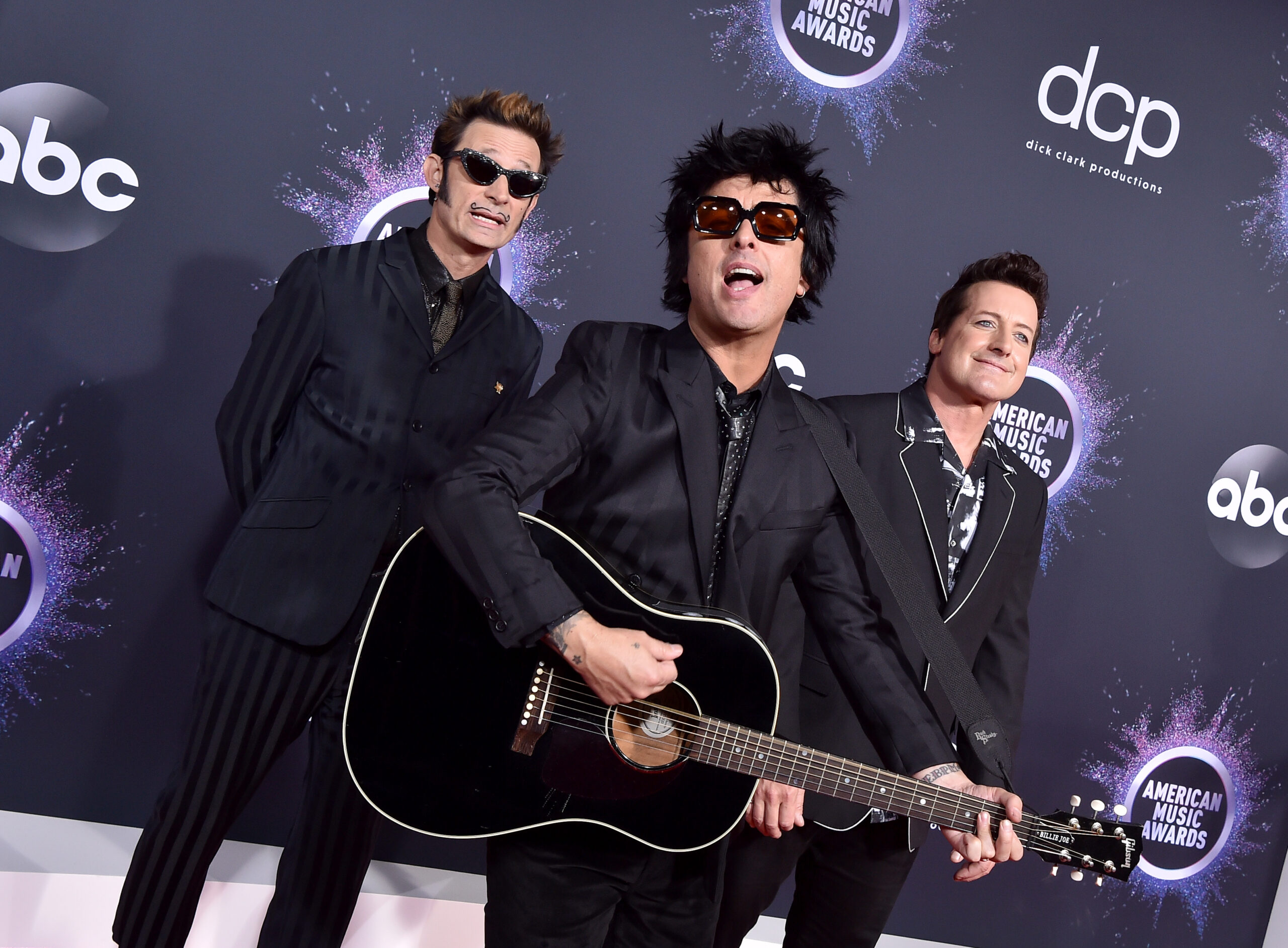 Green Day released a banging compilation video of them performing “Rock and Roll All Nite” night after night during the U.S. leg of their Hella Mega Tour. The KISS cover became a live staple for the punk trio, who will resume the tour with Weezer and Fall Out Boy, in Europe and the U.K.

The video shows head-boppin’ fans and funny backstage shenanigans as everyone rocks out to the iconic rock anthem. Old people crowd surf, Billie Joe Armstrong looks like a bug on his back on top of a piano, and the huge mob of heads in the stadium makes for a light-hearted, forgetful-of-the-pandemic time.

The alt-rock giants finished off the U.S. portion of the tour in Seattle on September 6. Hella Mega will take over Europe beginning in June 2022 with its first show in Vienna. Fans can purchase tickets for the European dates on the tour’s website.