Best known for I’d have to say I’m probably best known for knocking on wood with a punk rock/reggae sound in the mid-to-late ‘90s.

Current city Always Boston, but I have to be in L.A. to announce on Jimmy Kimmel Live! weeknights on ABC, but Boston forevah in my heart.

Really want to be in Boston, but I’ve always enjoyed Glasgow in Scotland. If I lived there, I’m sure I’d just be thinking about Boston.

Excited about There is an epic new Mighty Mighty BossToneS record called When God Was Great that got a terrific review in SPIN. Good on you.

My current music collection has a lot of A.M. Gold.

And a little bit of Nordic Sea Shanties.

Don’t judge me for The brand-new Dropkick Murphys album Turn Up That Dial. 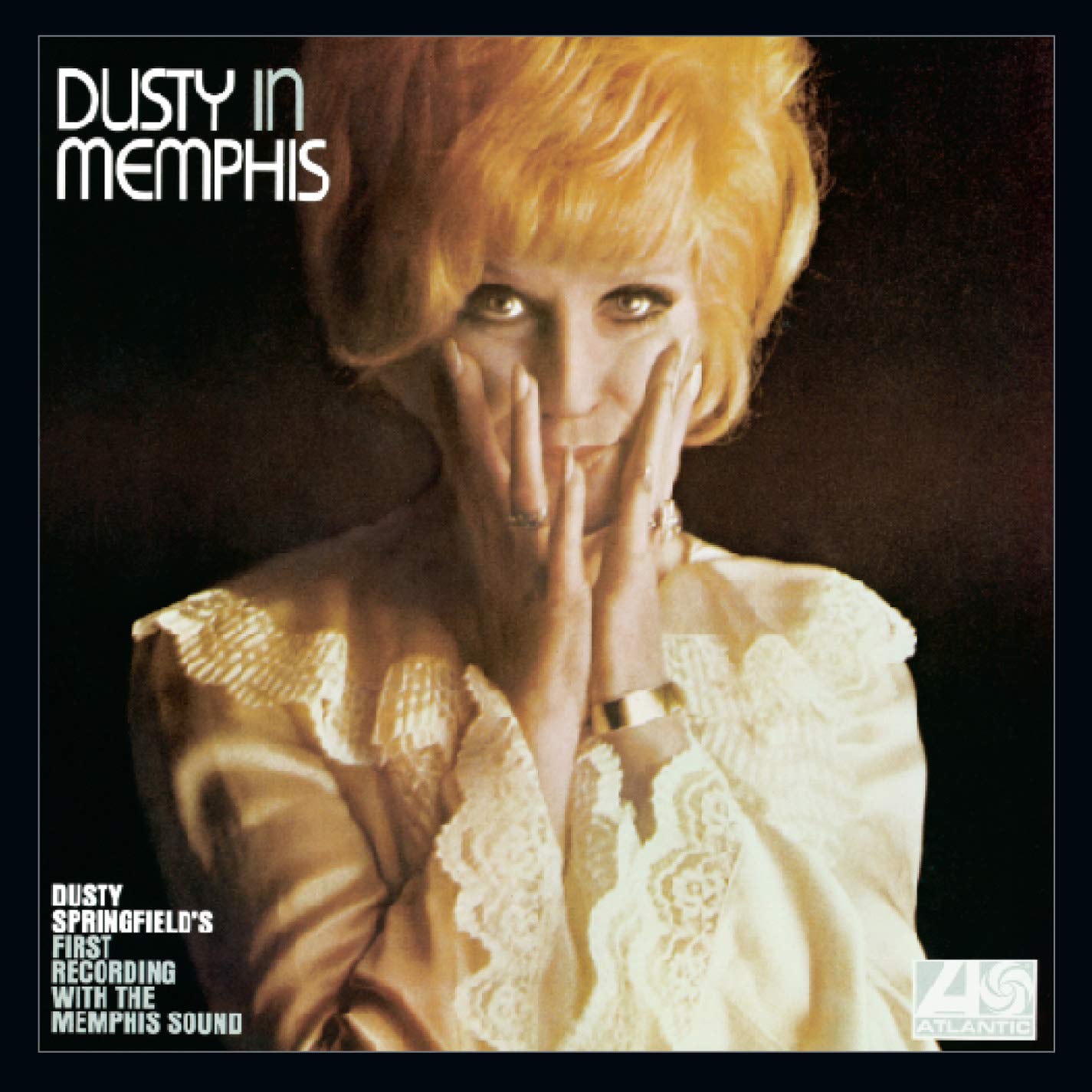 I love her voice. Her singing is flawless and if there are flaws, I love the flaws. What do I know? The songwriting is so damn good. The song “Don’t Forget About Me” is an absolute banger on an album littered with bangers. 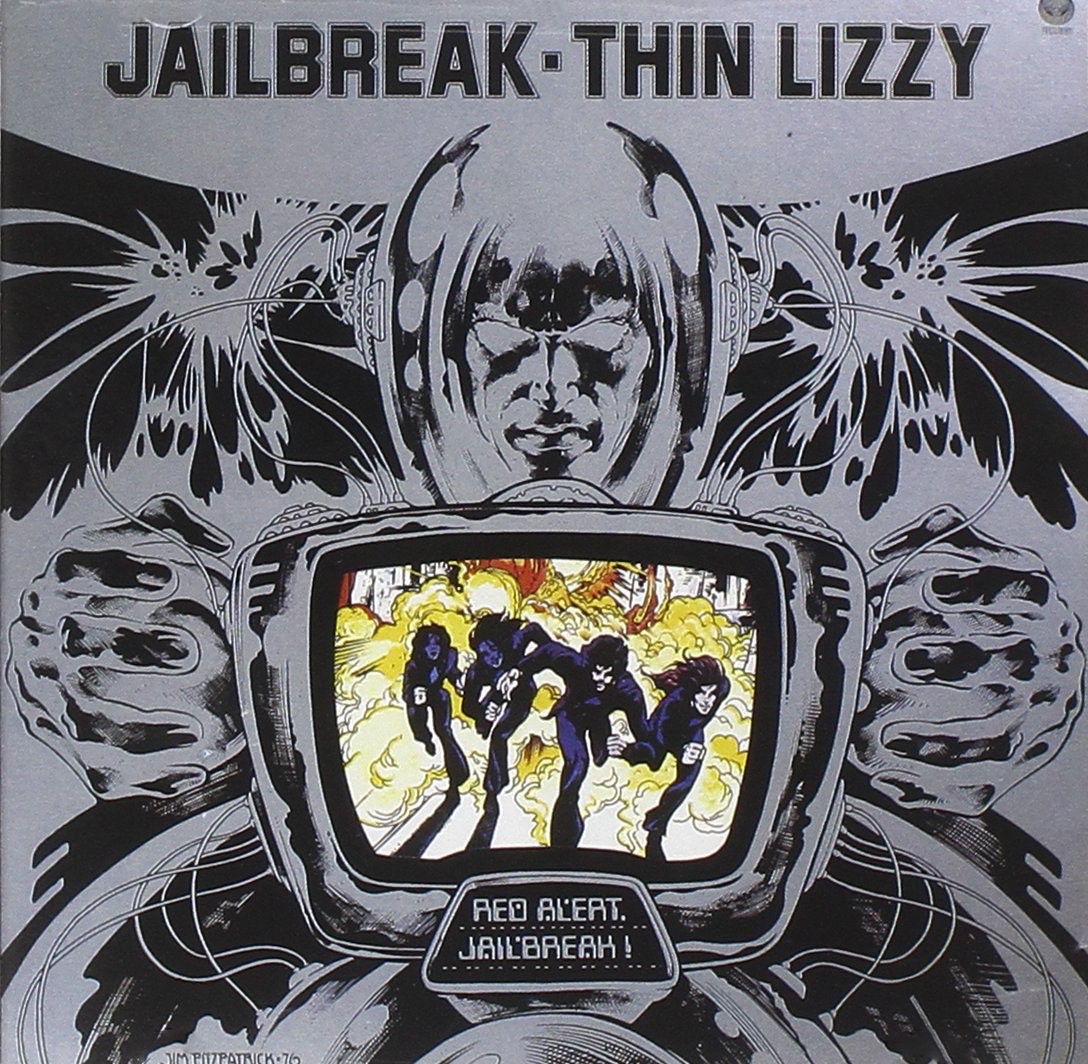 There are many really great Thin Lizzy records, but I went with this one because it was my introduction to the greatness that is Phil Lynott. Someone gave me this particular Thin Lizzy (pronounced Tin Lizzy) album when I was but a wee lad.

I guess it goes without saying if you love the record, you probably love the songs. On this one the standouts for me are the title track (great riff), the somewhat-f’d-out but the undeniably genius “The Boys Are Back in Town” and “Running Back” which is incredible. 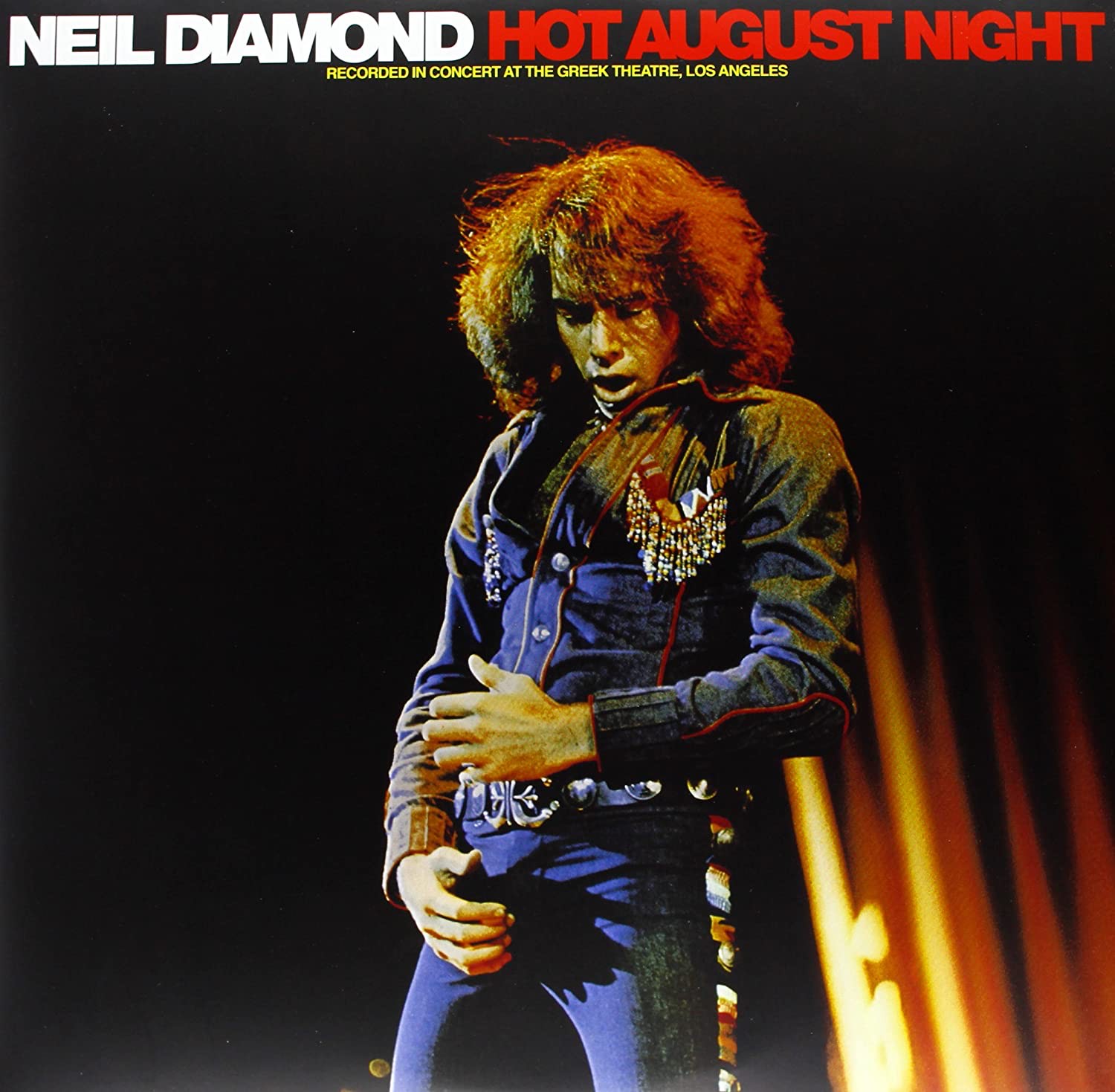 It is the quintessential live album experience. His voice is perfection. He’s giving everything he’s got and it’s palpable. 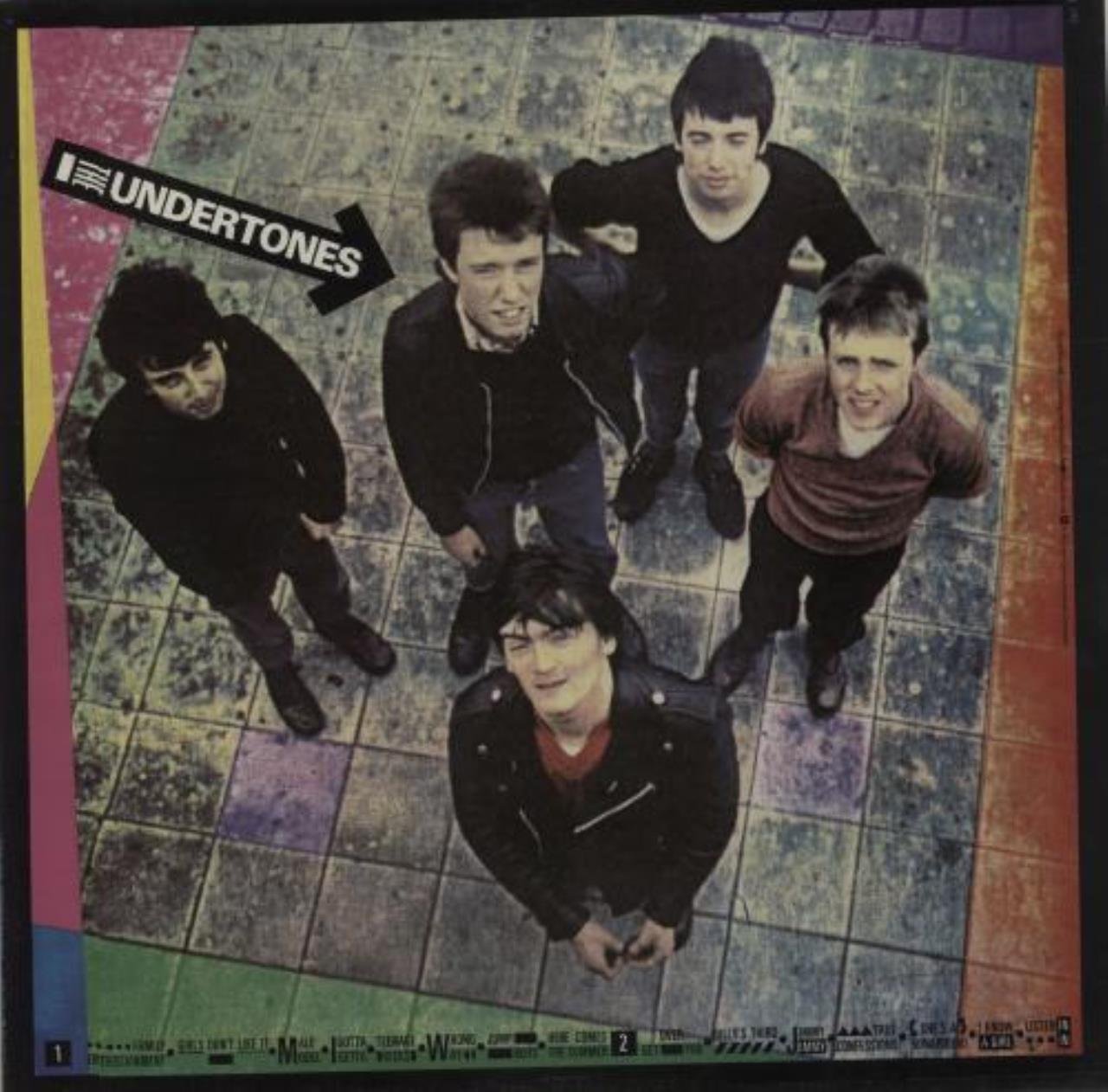 The Undertones on their debut deliver the very finest in Irish power pop punk. You’ve got to get the version that has “Get Over You”. Maximum volume is also essential. 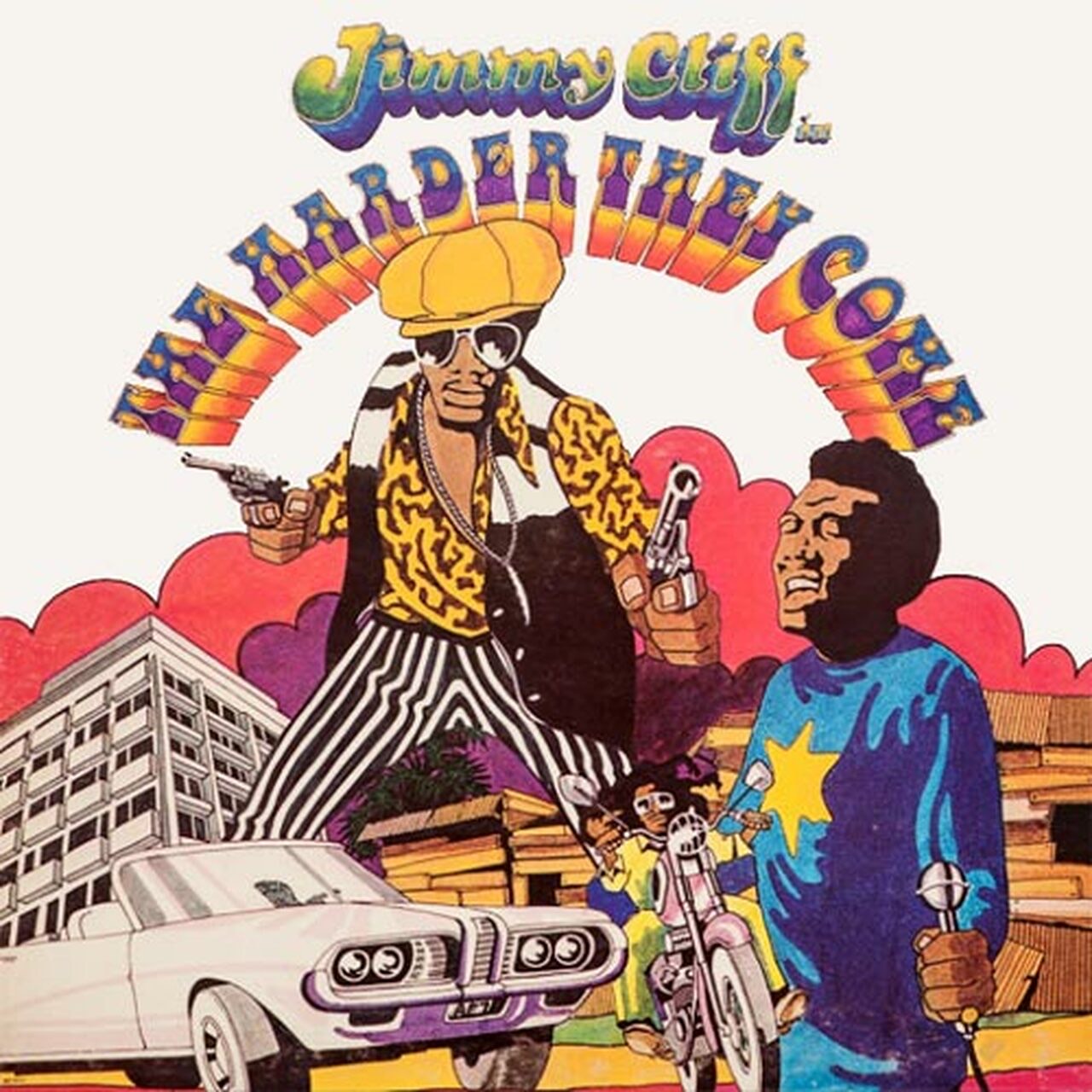 You get Cliff, Toots, Dekker and The Slickers. If you don’t have a place for this album in your heart, I don’t want to know you.