Best known for Sittin’ On Chrome!

Really want to be in Any place less racist than here!

Excited about This hip-hop musical I’m writing and my next album with Marco Polo!

My current music collection has a lot of ‘70s and ‘80s disco and soul.

And a little bit of Hip hop.

Don’t judge me for “Barbie Girl” by Aqua.

Off the Wall, Michael Jackson 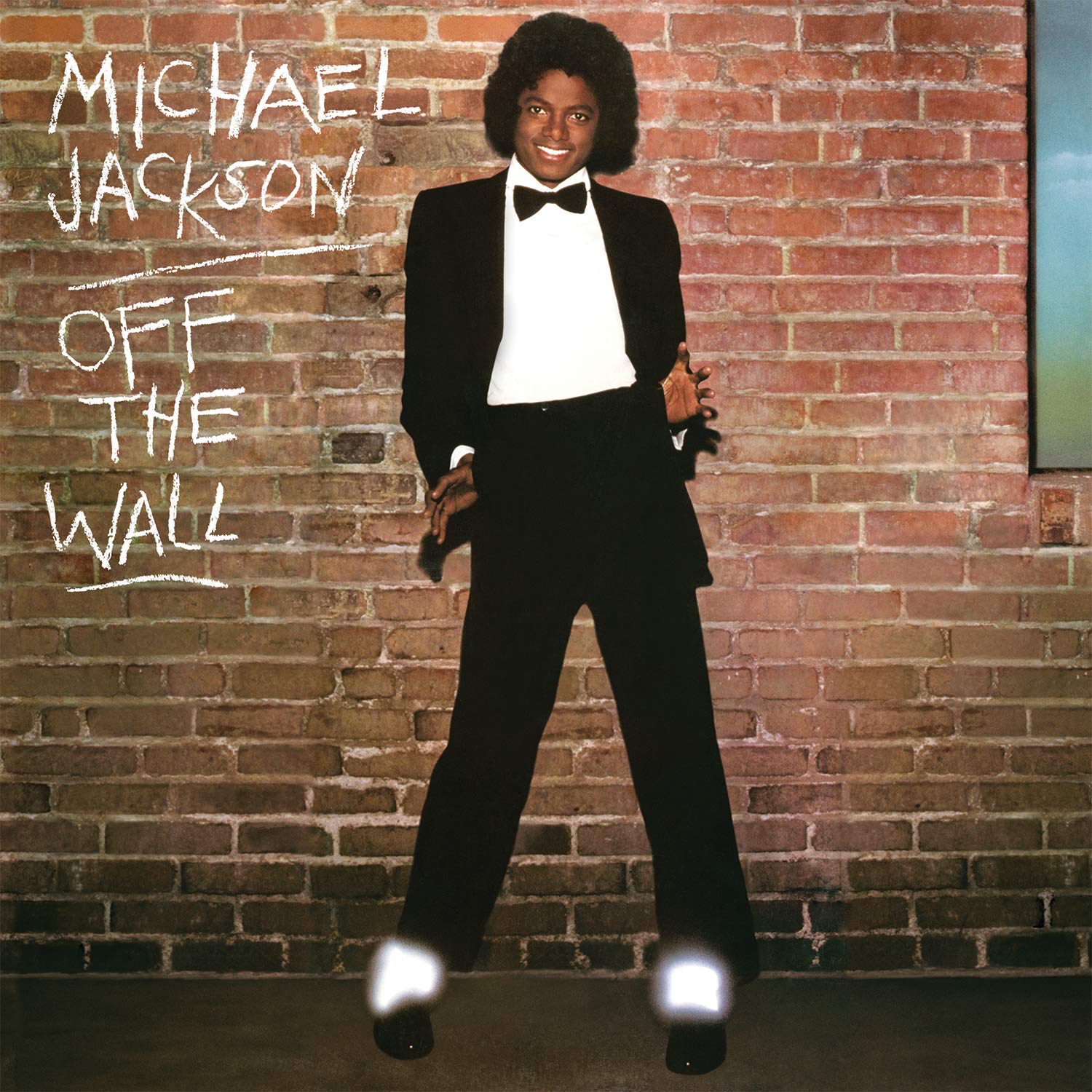 It reminds me of simpler times in my life, before Michael had pop success. 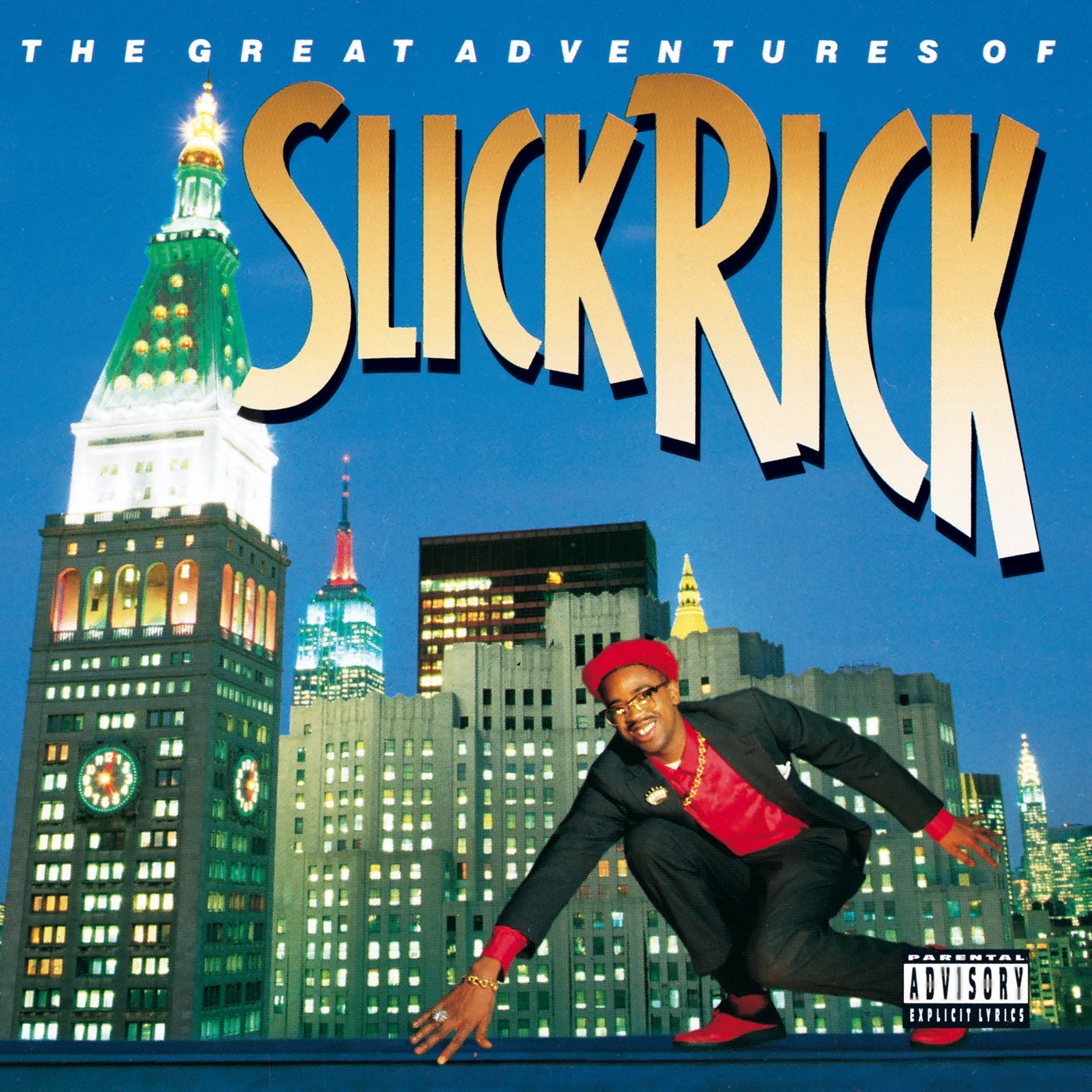 1988 is, in my opinion, the best year for hip-hop releases. This album beginning to end personifies that era!

Spirit and That’s the Way of the World, Earth, Wind & Fire 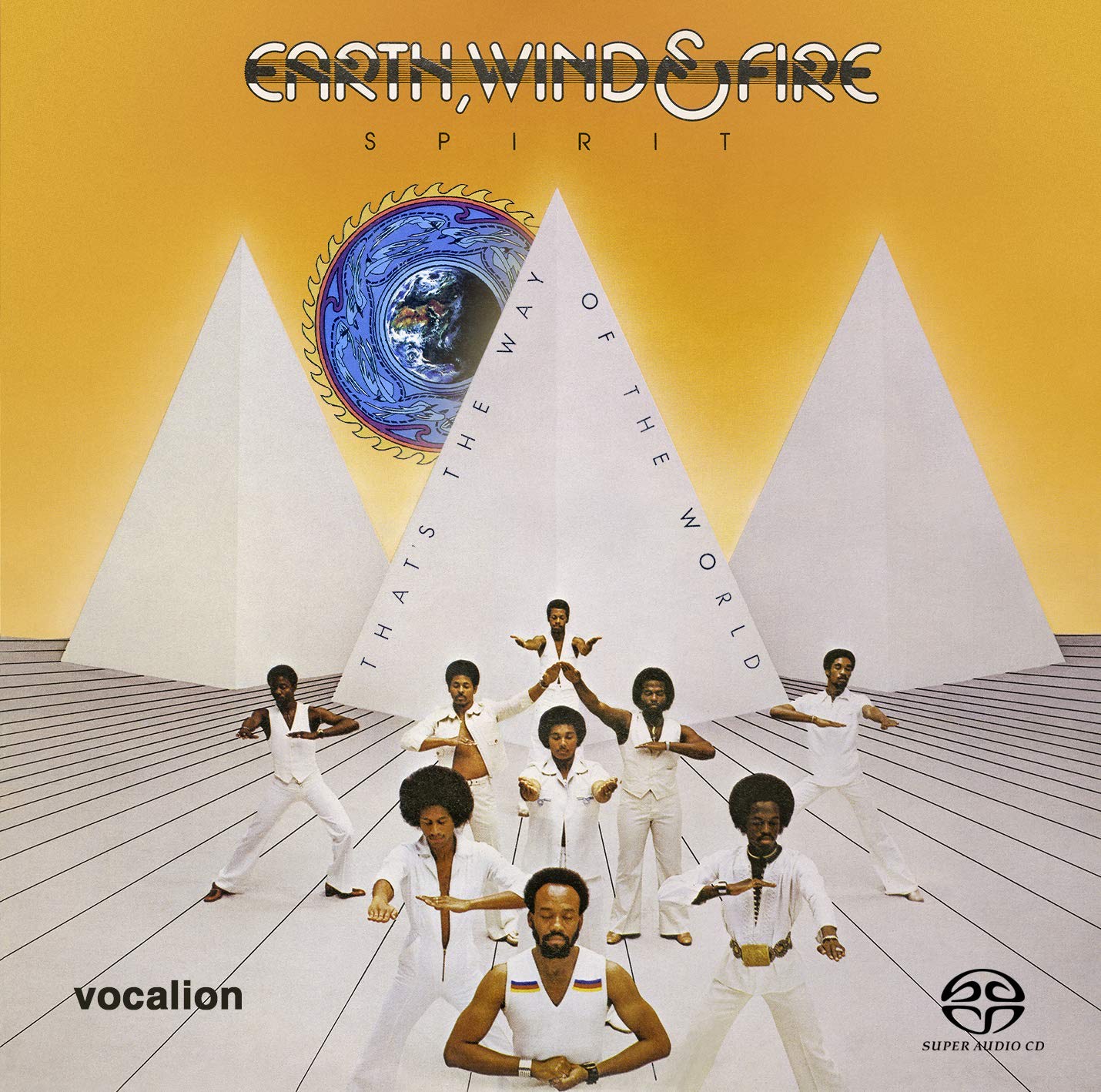 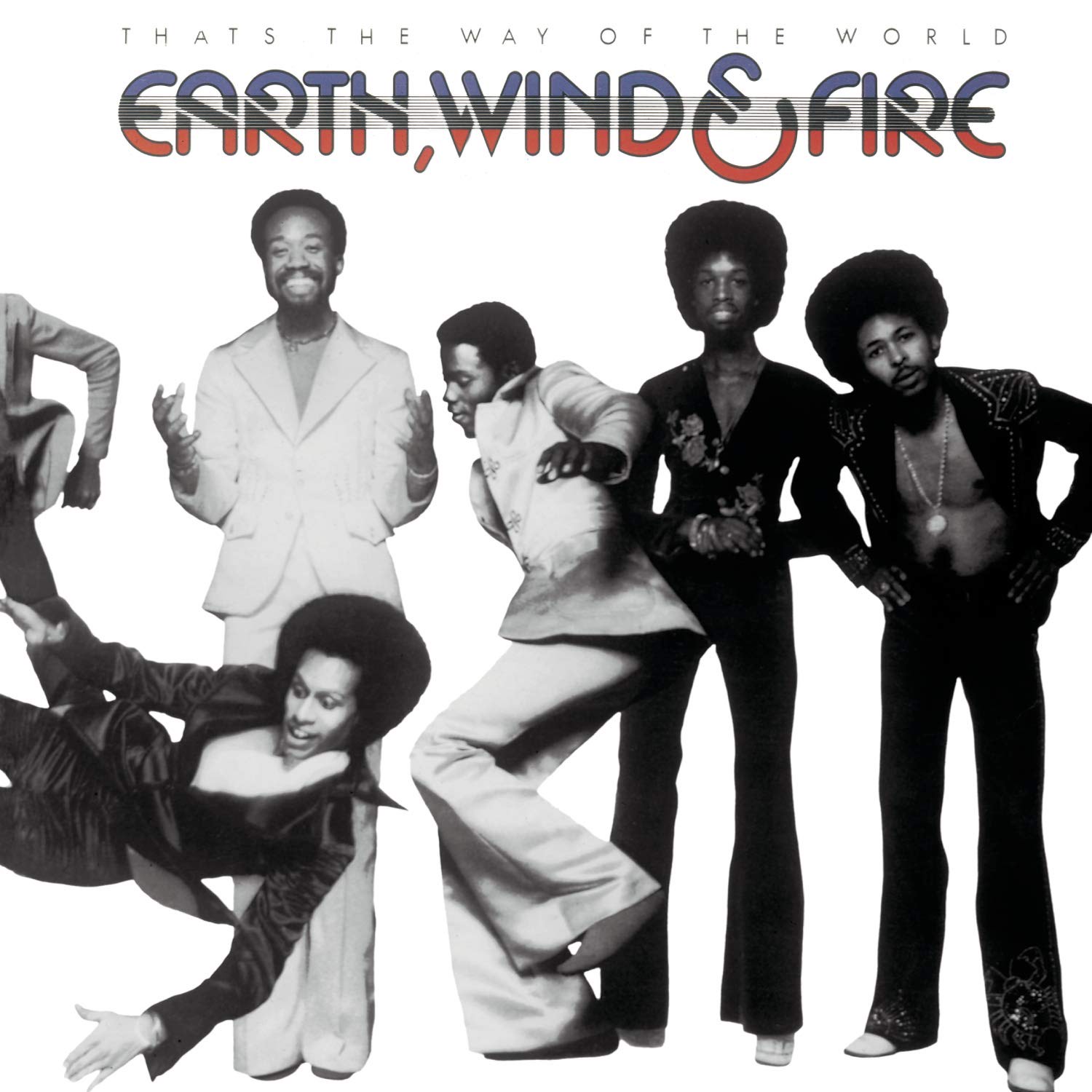 It’s my childhood in a nutshell. These two albums sat on full display in our living room. My mother played them in repeat every day. These songs bring me closer to her. RIP.

It Takes a Nation of Millions to Hold Us Back, Public Enemy 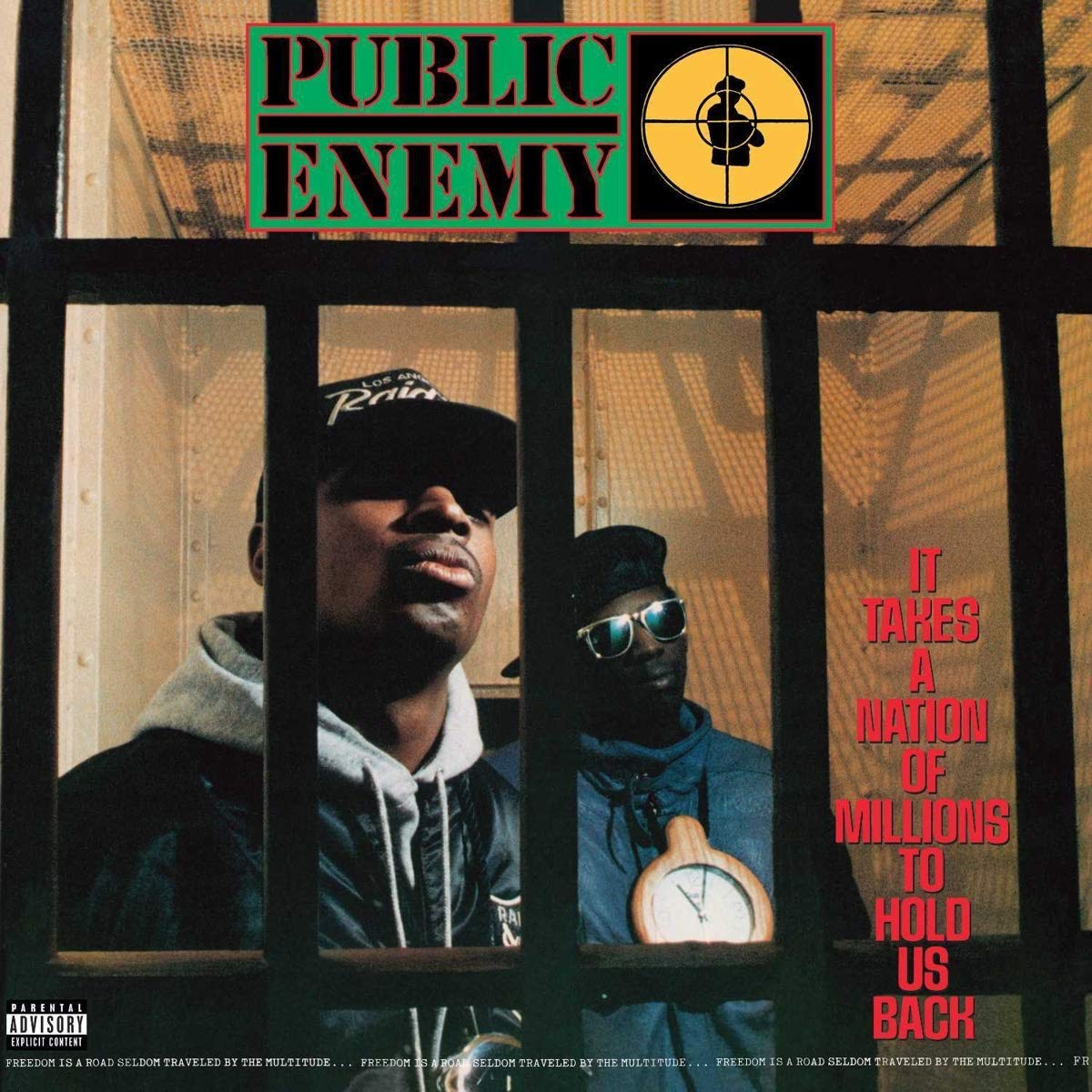 This album was the first affirmation for me that it was okay to make hip hop designed to uplift, educate, motivate and enlighten my people. 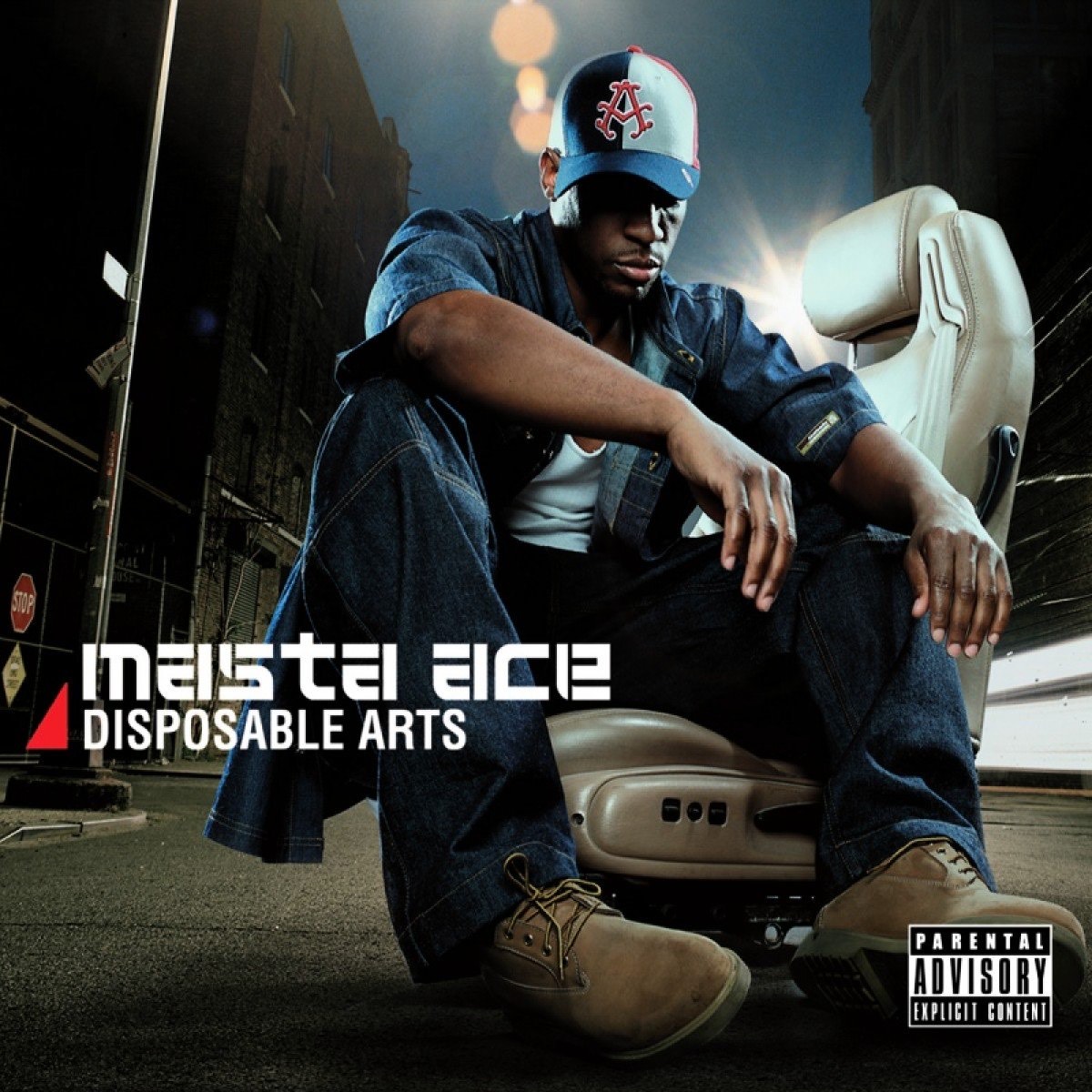 It’s not in my personality to include my own music on a list like this, but after some self-reflection, I must say this album is not only the most important in my catalog to me, this project had given me a 20-plus-year extension on my career, which is unheard of in hip hop. Without this album, my career ends ostensibly in 1995/96…for those reasons it deserves a spot on my list!