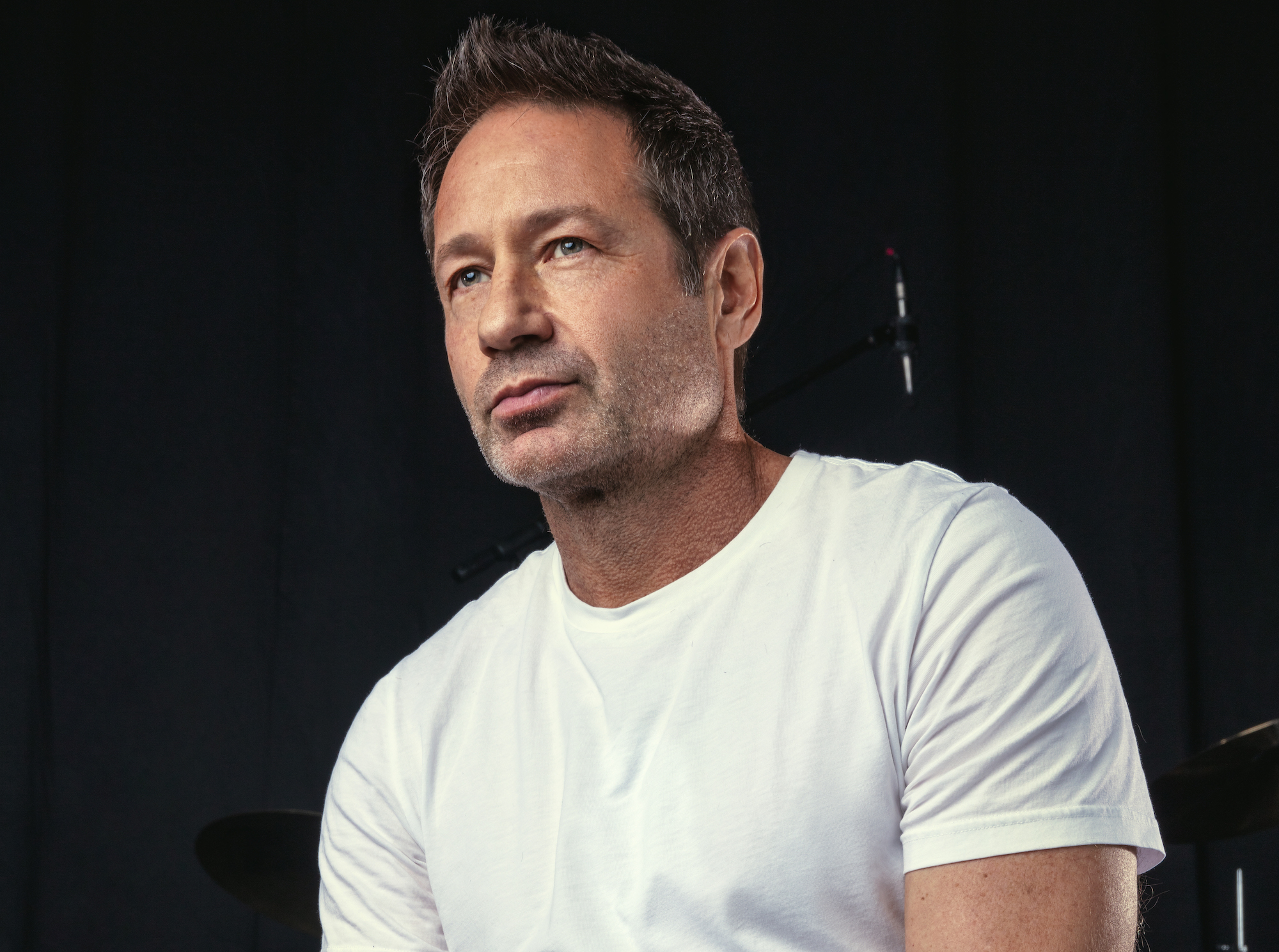 On this week’s episode of SPIN Presents Lipps Service, host Scott Lipps caught up with actor/musician David Duchovny. In the episode, the two spoke about his lengthy career, which started in the theater before moving to the small screen. Duchovny’s work there has been well-documented, from his beginnings on Twin Peaks to his iconic role on the X Files as Special Agent Mulder and later on, as author Hank Moody on the long-running Showtime series Californication. They also chop it up about the current Americana scene and how that shaped Duchovny’s latest album.

Since its beginnings in 2018, the acclaimed podcast has featured many of the biggest voices and personalities in music, including exclusive interviews with Red Hot Chili Peppers singer Anthony Kiedis, David Lee Roth, Shepard Fairey, Courtney Love, Dove Cameron and many, many more.

In the last episode, Lipps spoke with Fleetwood Mac’s Mick Fleetwood and author Anthony Bozza, where Fleetwood looked back and at what’s ahead for the famed rock band, including what may or may not be a reunion (again) of the band’s classic lineup.

Every week, a new episode of SPIN Presents Lipps Service is available wherever you consume podcasts (Apple, Spotify, Stitcher, etc.), and you can listen to the full episode with Duchovny below.