Really want to be in Los Angeles, being the best father and husband to my wife and kids.

Excited about My joint venture label deal with Def Jam for Bearthday Music, new single “The Day You Left.”

My current music collection has a lot of Original and unreleased music.

Preferred format I would have to choose streaming because of the incredible accessibility. 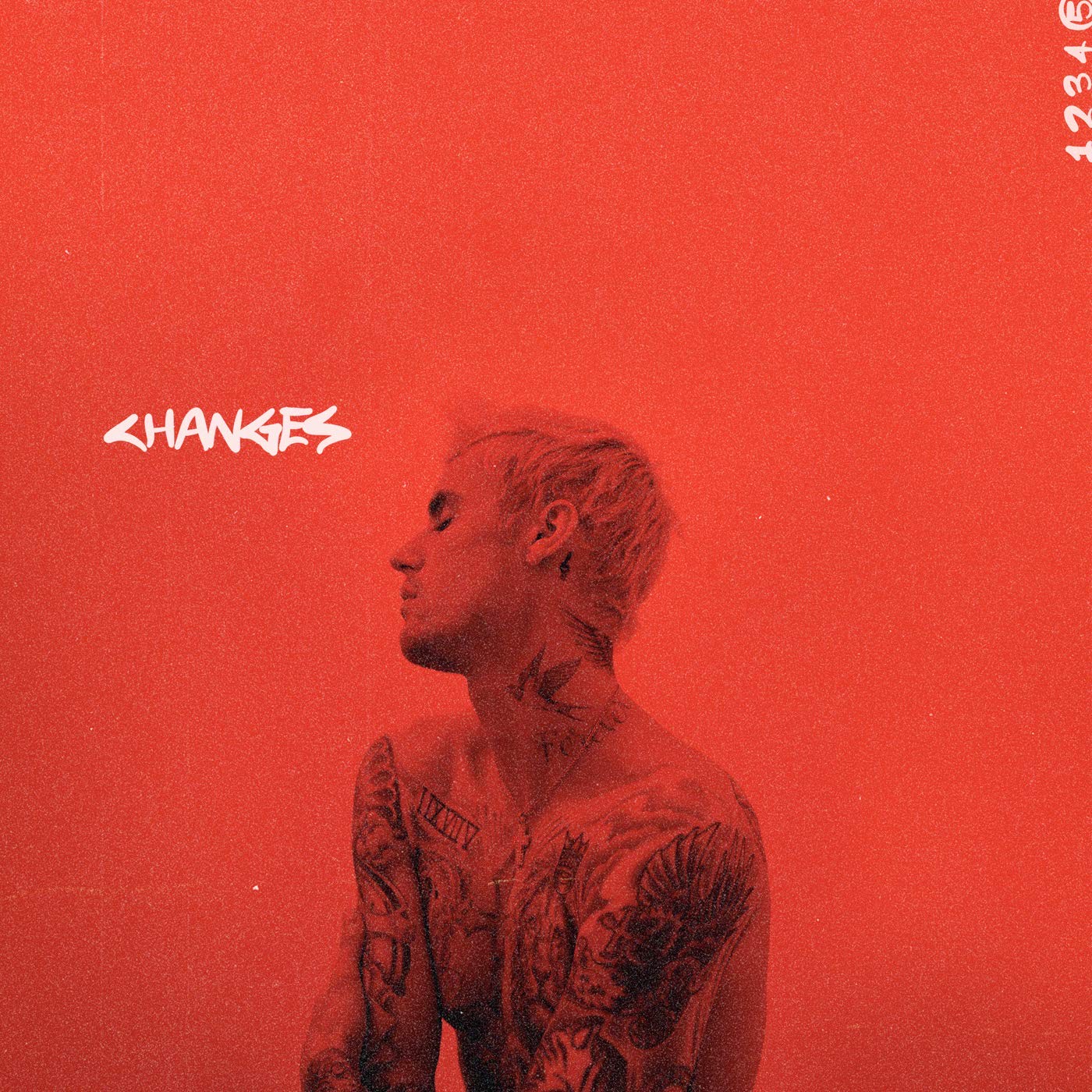 With the Changes album, every song was different from the next while keeping the whole body of work extremely cohesive and powerful. 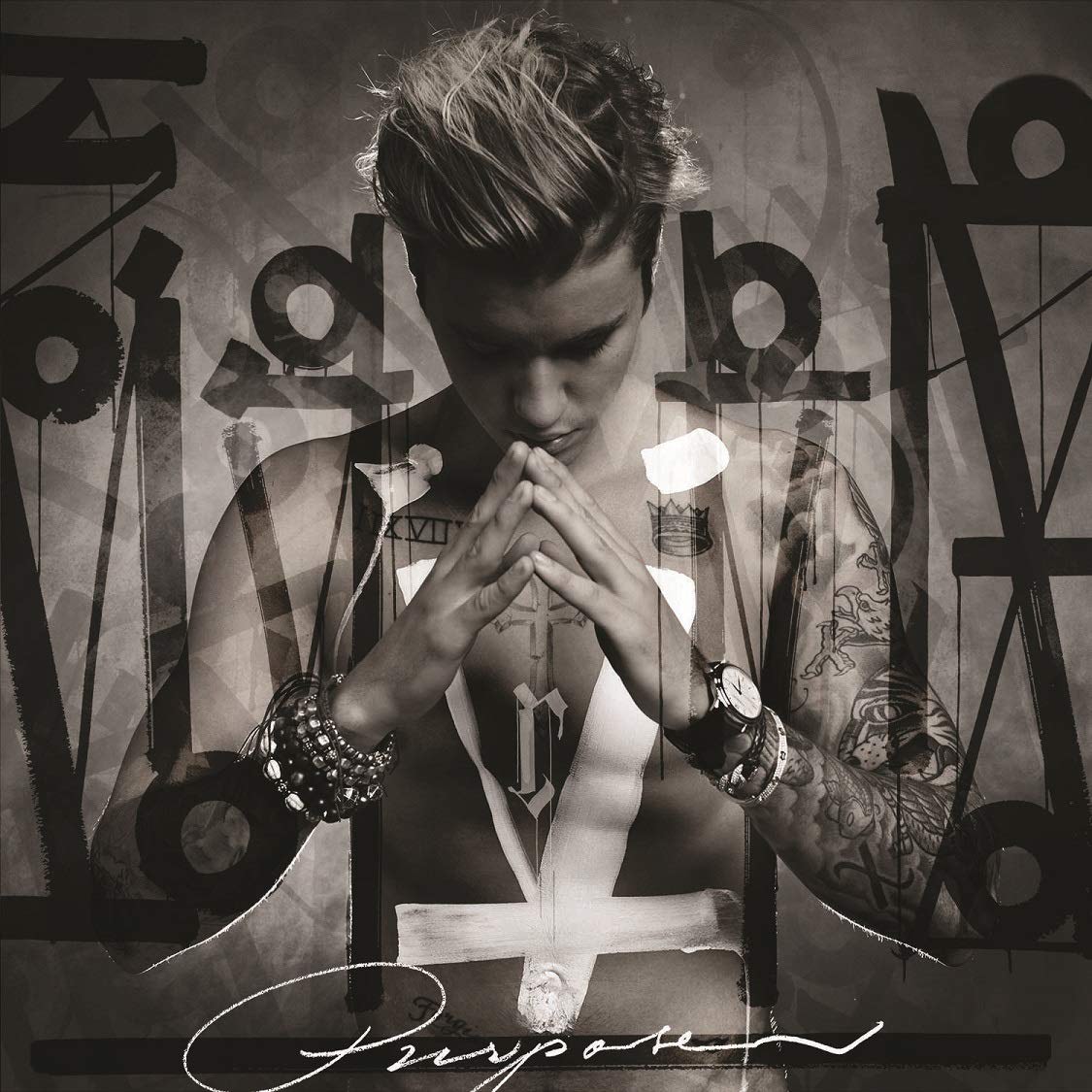 The Purpose album spread a whole new sound in pop music, therefore heavily influencing all genres of music. This album not only pushed music forward as a whole, but pushed the perception of pop music. 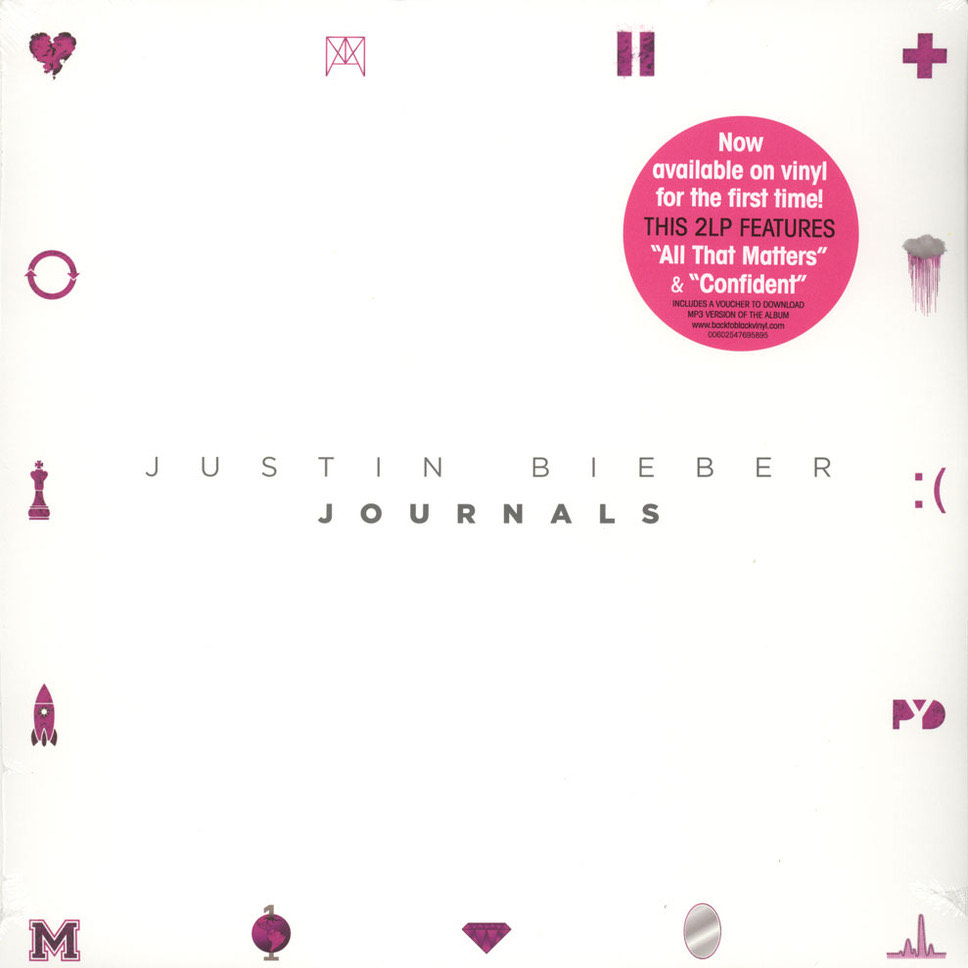 Journals was special because it was a project for Justin transitioning into singing more mature records like “Hold Tight” and “PYD.” For Justin to bridge his musical talents into adulthood was incredible to watch considering it doesn’t happen often in this industry. Journals is to be viewed as one his best albums of his career. 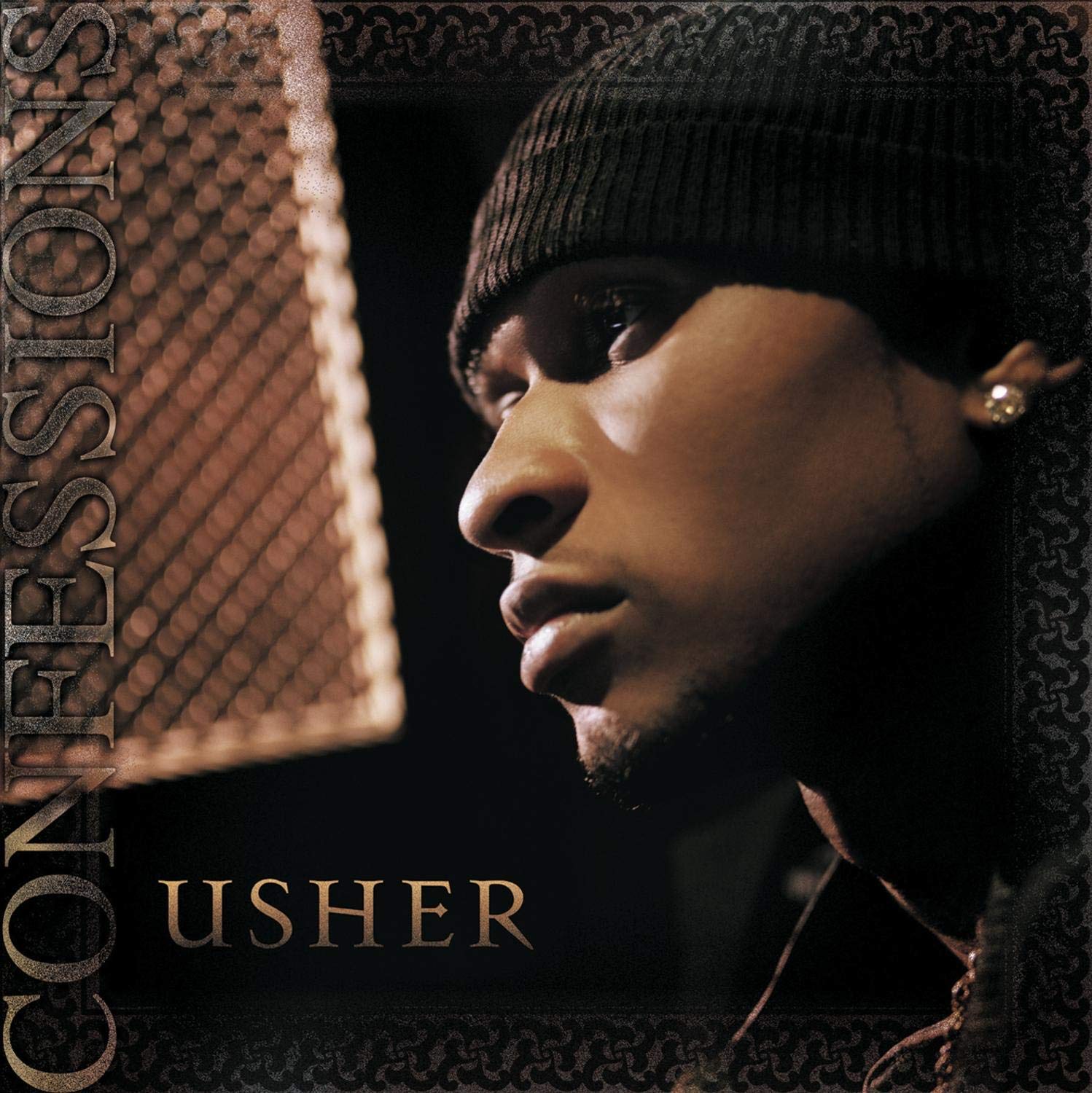 Confessions was another turning point in music because of its significance as one of the greatest R&B albums. This album turned into pop by way of popularity pushing new-sounding records. Usher undoubtedly out-singing everybody and pushing music forward with this album in 2004. 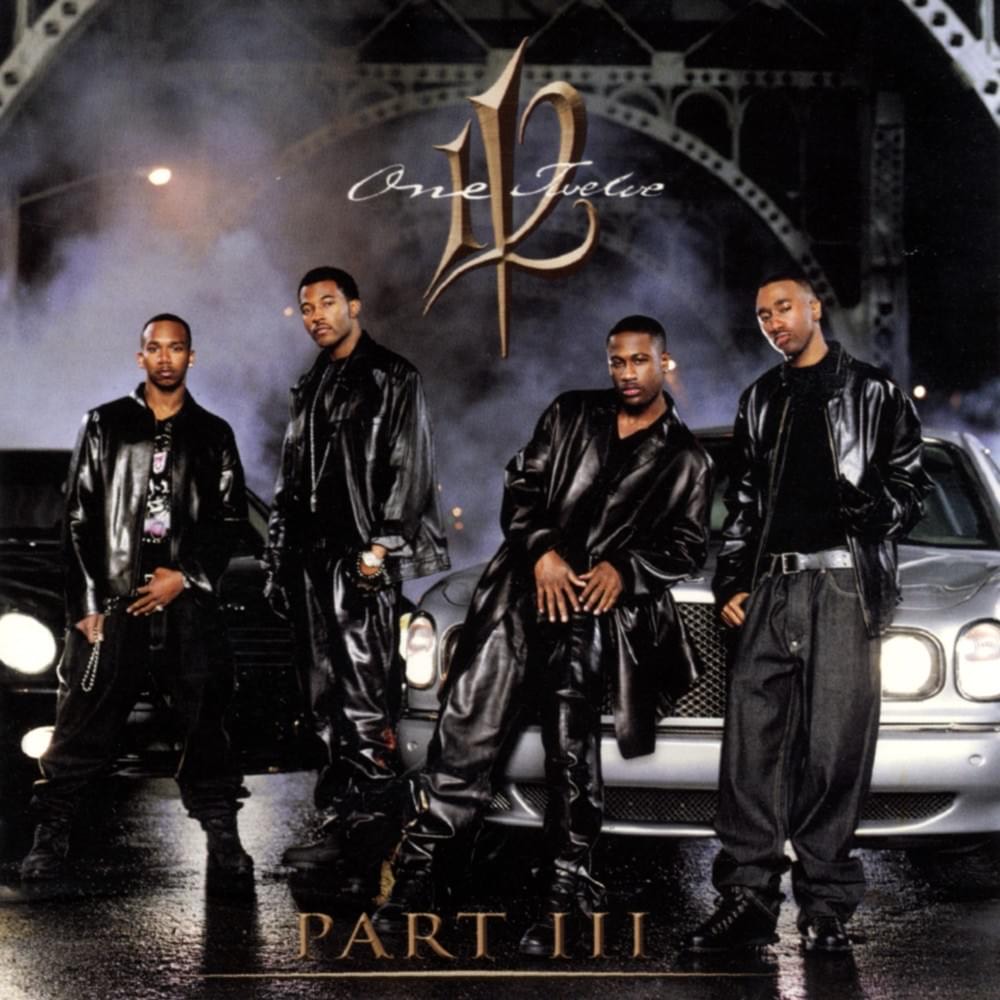 In the year 2000/2001 the music from Part III was so original and “Peaches & Cream” sounded like nothing that was out, which ultimately got it to No. 2 on the Hot 100. Solid songs with great songwriting went along well with the theme and direction they were going at that time.