Refunds will be available for all ticket holders, according to band statement 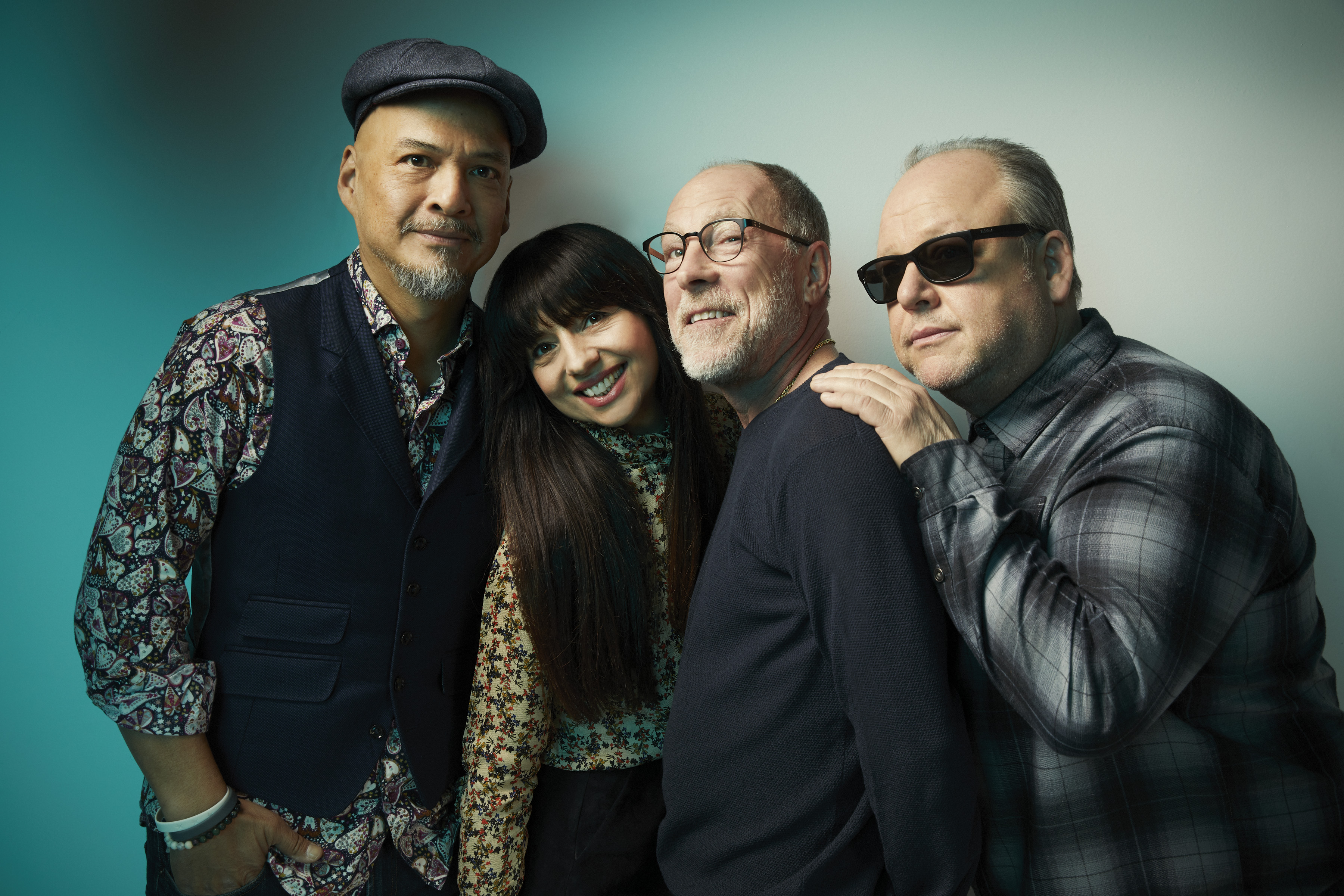 As the music industry navigates its rocky return, the alt-rock band Pixies made the decision to scrap its September U.S. tour, fully refunding fans for the tickets.

“Regretfully, we announce today that we are canceling our 11-date U.S. September run,” the band said in a statement posted to its social media accounts. “We have determined that with the current surge in Covid cases — made worse by the Delta variant — that this is the right decision for our fans and crew members’ safety, as well as our own.”

Covid-19 cases are seeing a major uptick through the U.S., including a rise in breakthrough infections among those vaccinated. A local Cincinnati station recently reported that the Delta variant is driving a surge of infections in the state of Ohio, which would have been a stop on the Pixies tour with Nine Inch Nails. NIN also canceled the remainder of its dates and appearances through the end of 2021.

Pixies and NIN are part of a growing number of bands that have canceled their touring plans due to the rampant Delta variant, including Garth Brooks, Stevie Nicks, BTS, as well as the New Orleans Jazz Festival.