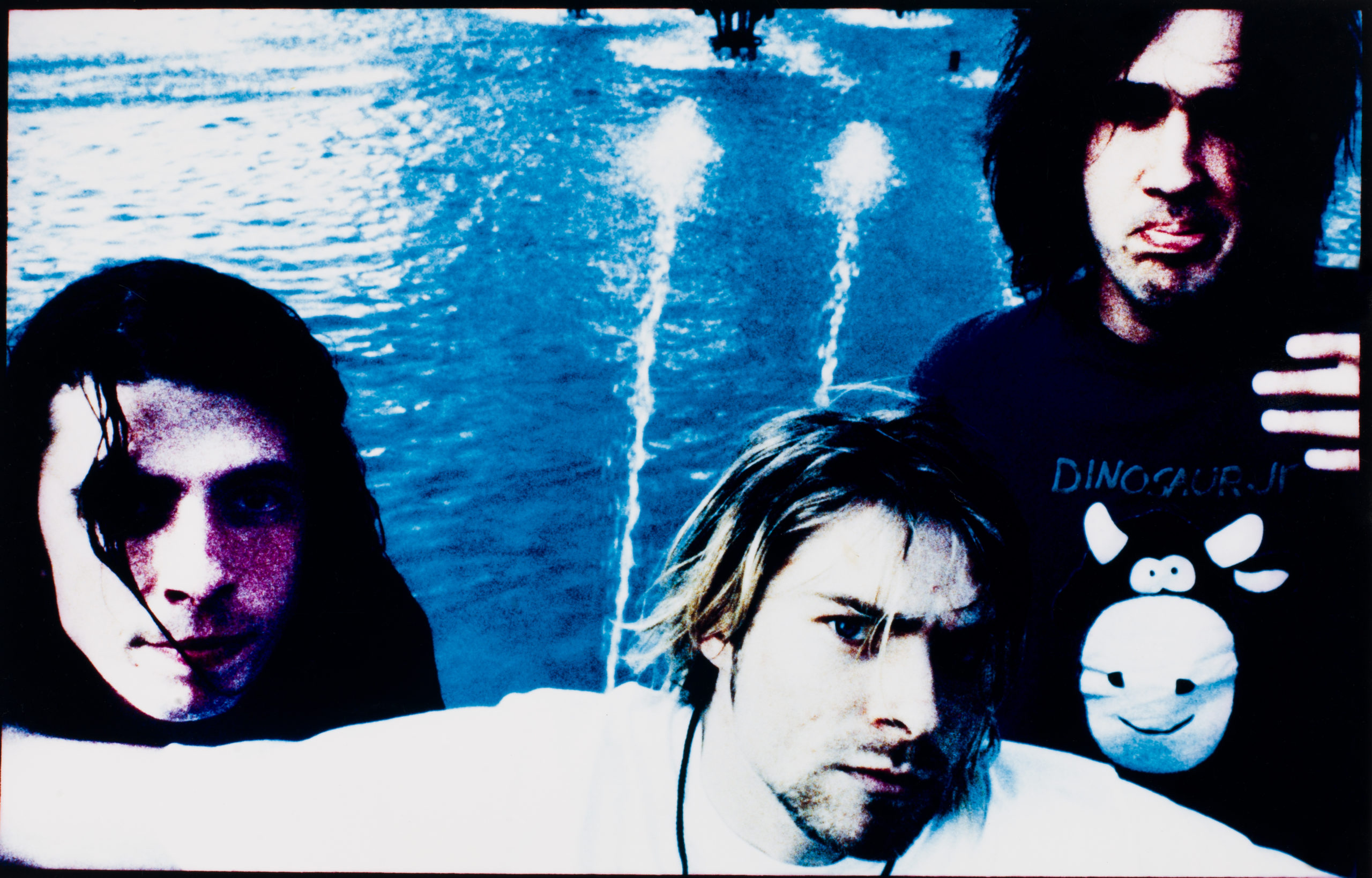 Next month, Nirvana’s Nevermind is set to turn 30. This month, however, the baby whose image was used on the Nirvana album’s now-iconic cover sued the surviving bandmembers, Kurt Cobain’s estate, photographer Kirk Weddle, DGC Records and more, claiming that the band violated federal child pornography statutes and says that the cover is child sexual exploitation.

In the suit that was filed on Tuesday in federal court in the Central District of California, Spencer Elden alleges that as a four-month-old baby, he could not give permission for his image to be used on the cover and that his legal guardians didn’t give consent for its use either. Elden claims that he “has suffered and will continue to suffer lifelong damages” as a result of the cover. He also alleges that the defendants “knowingly benefited and continue to benefit from their participation in Spencer’s commercial exploitation.”

Continuing, Elden alleges that the band didn’t take “reasonable steps” to protect him and “prevent his widespread sexual exploitation and image trafficking.”

SPIN has reached out to Nirvana’s reps and Elden’s attorney for comment.

Elden is seeking a minimum of $150,000 in damages against each defendant along with a jury trial.

TMZ was first to report on the suit.

In the past, Elden expressed his approval and dismay about being associated with the iconic cover.