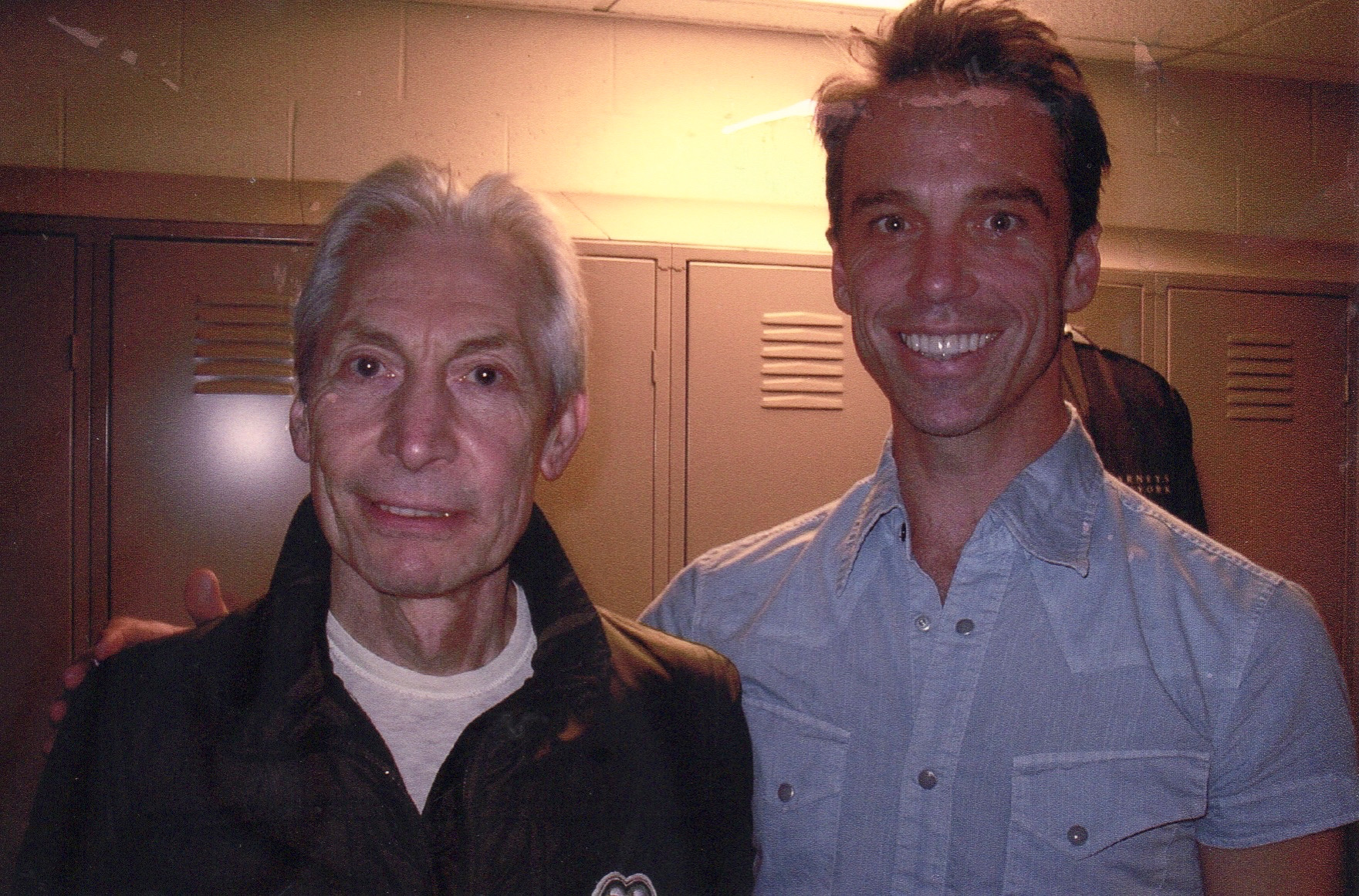 Earlier on Tuesday, Rolling Stones drummer Charlie Watts died suddenly at the age of 80. Watts was one of the greatest drummers in rock history. Tributes to Watts came pouring in from the music world, expressing their gratitude for his incredible legacy. We asked Soundgarden/Pearl Jam drummer Matt Cameron to write a few words to pay tribute to Watts’ legacy because honestly, who would be better than Cameron?

Charlie Watts was the epitome of cool. His contributions to the world of music and drumming will live on forever.

He had a beautifully greasy swagger in his drumming that was completely his own thing. He gave the Stones an authentic swing that partly came from his love of African American Be-Bop masters like Charlie Parker and Thelonious Monk. I always admired the jazz sensibilities in Charlie’s playing, he refused to be defined as merely a rock drummer, he was so much more than that.

I was fortunate to see Charlie and the Stones completely ROCK the house in 2019. Charlie was 78 at the time and sounded amazing!