Best known for A 20-plus-year-long writing career championing the underdog and being unapologetically opinionated while doing so. Also, known for taking my dog Alfie absolutely everywhere.

Current city I divide my time between my hometown of Boston and my tiny mountain chalet right outside NYC.

Really want to be in Anywhere by the ocean. Always.

Excited about All the cool people I’m interviewing as SPIN’s Features Editor.

My current music collection has a lot of Just really great music. Who, Beatles, Bowie, Led Zep—you won’t find them on the list below because it was too impossible to choose. I also have tons of punk, ska, and new wave. If you came over to my house spontaneously, you’d likely find a soul or blues album in the background on any given day.

And a little bit of Disco. I love it.

Don’t judge me for Designing this feature! It’s utterly impossible and I’ve said a million times I could never do it…but here I am, trying my best…and crying over the fifty or so albums that won’t make this list because I foolishly limited it to five.

I had trouble phrasing this question because it really wasn’t meant to demean music or musicians of any kind, only to highlight different genres you might not expect. That said, I have to point to my lifelong obsession with Dr. Demento and so much of the music he played, particularly classic, off-beat maestros like Spike Jones. He was his own special breed of pioneer.

Preferred format I’ve been a vinyl collector since childhood. My first gifted vinyl album that I begged and begged for was the Beatles’ Rubber Soul when I was six years old. I love everything about vinyl, like it’s an old friend. Its rich, warm, comforting sound will forever own my heart. So, if you want to get on my good side, send me vinyl records. 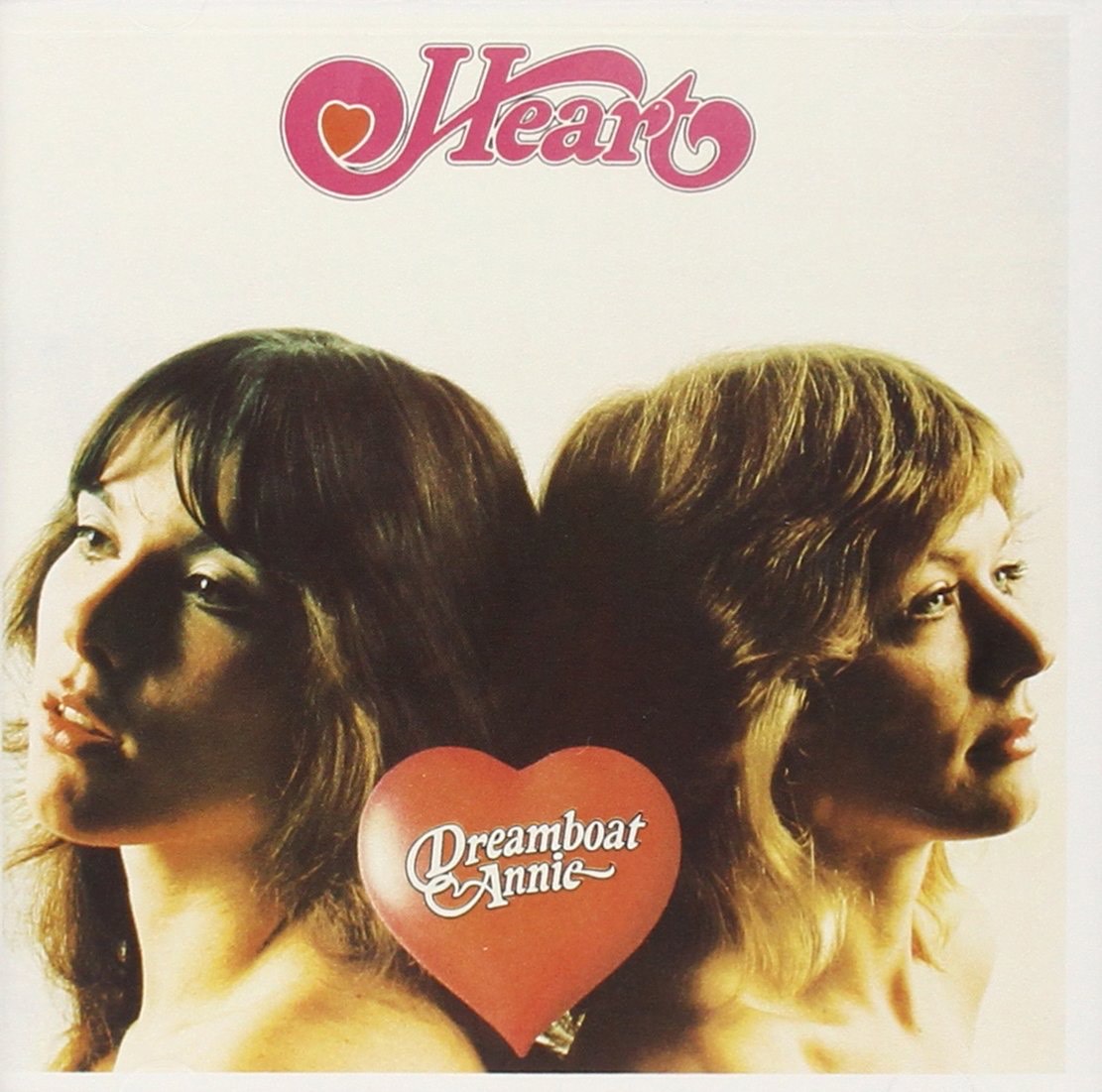 I challenge you to find an album more kick-ass than this one. Dreamboat Annie is the first installment of an epic story about two of the most talented sisters of all time who combined forces to break down barriers and create unapologetically amazing rock ‘n roll. It’s like a fairy tale, but not the boring “please-save-me” kind—this is the try-and-stop-me, warrior-princess kind. Best part is, they’ve spent their decades-long careers sharing their unearthly chops with us and showing us how it’s done. How lucky are we? 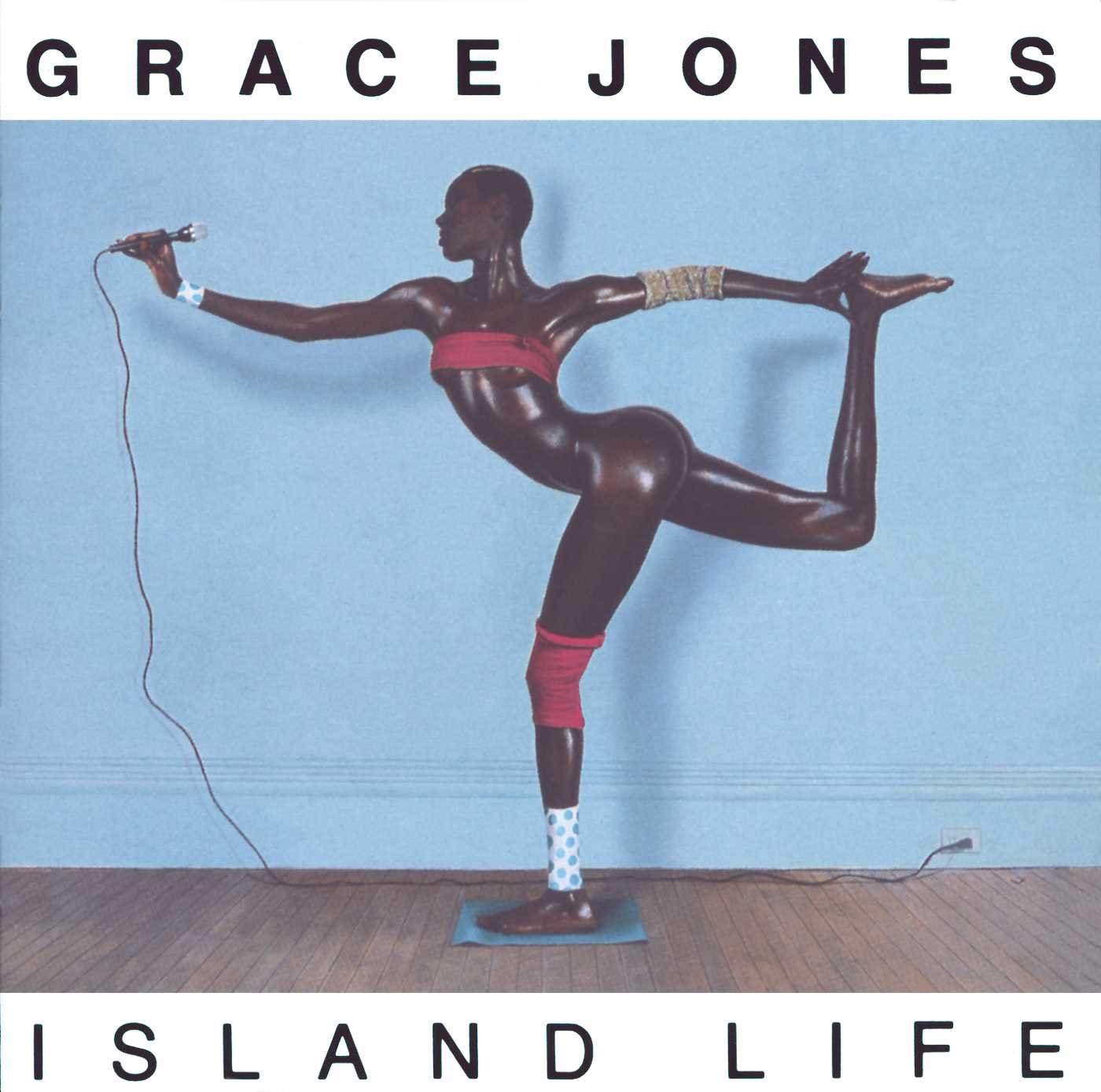 Whatever planet Grace Jones fell to earth from, it’s clearly the hottest and sexiest of them all. This best-of compilation kicks off with one of the greatest covers and one of my all-time favorites, her version of “La Vie en Rose.” Though it’s technically a remake, it’s something uniquely glorious in its own right, and straight off announces Grace as a magisterial vocalist. Very few artists never disappoint and are true authentic originals the way this woman is. 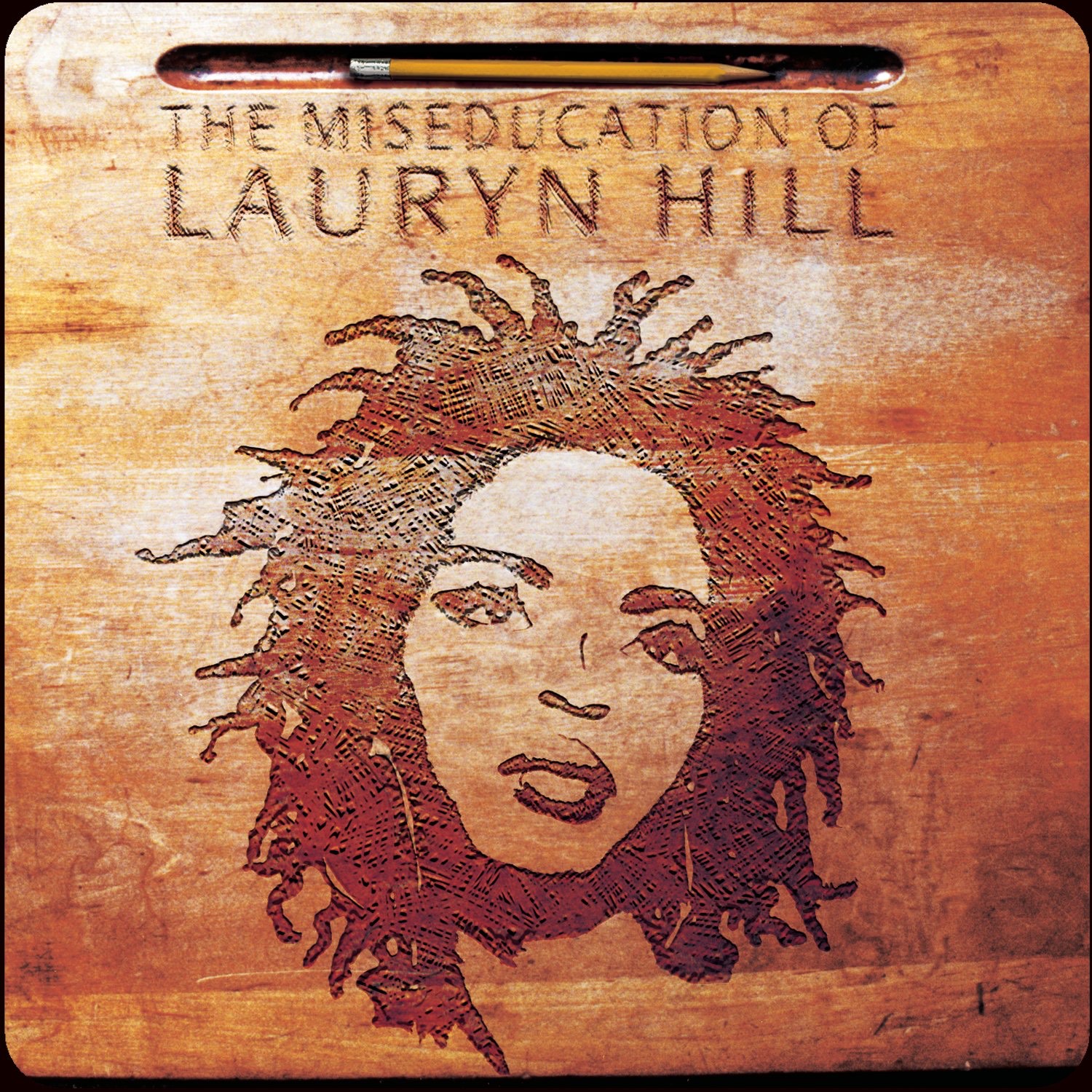 I’m not sure there will ever be another album like this one, just as there will never be another Lauryn Hill. When Miseducation… came out, it was a pure revelation, an irresistible blend of genres that broke commercial ground and forever changed the face of music. It’s a timeless, phenomenal album. 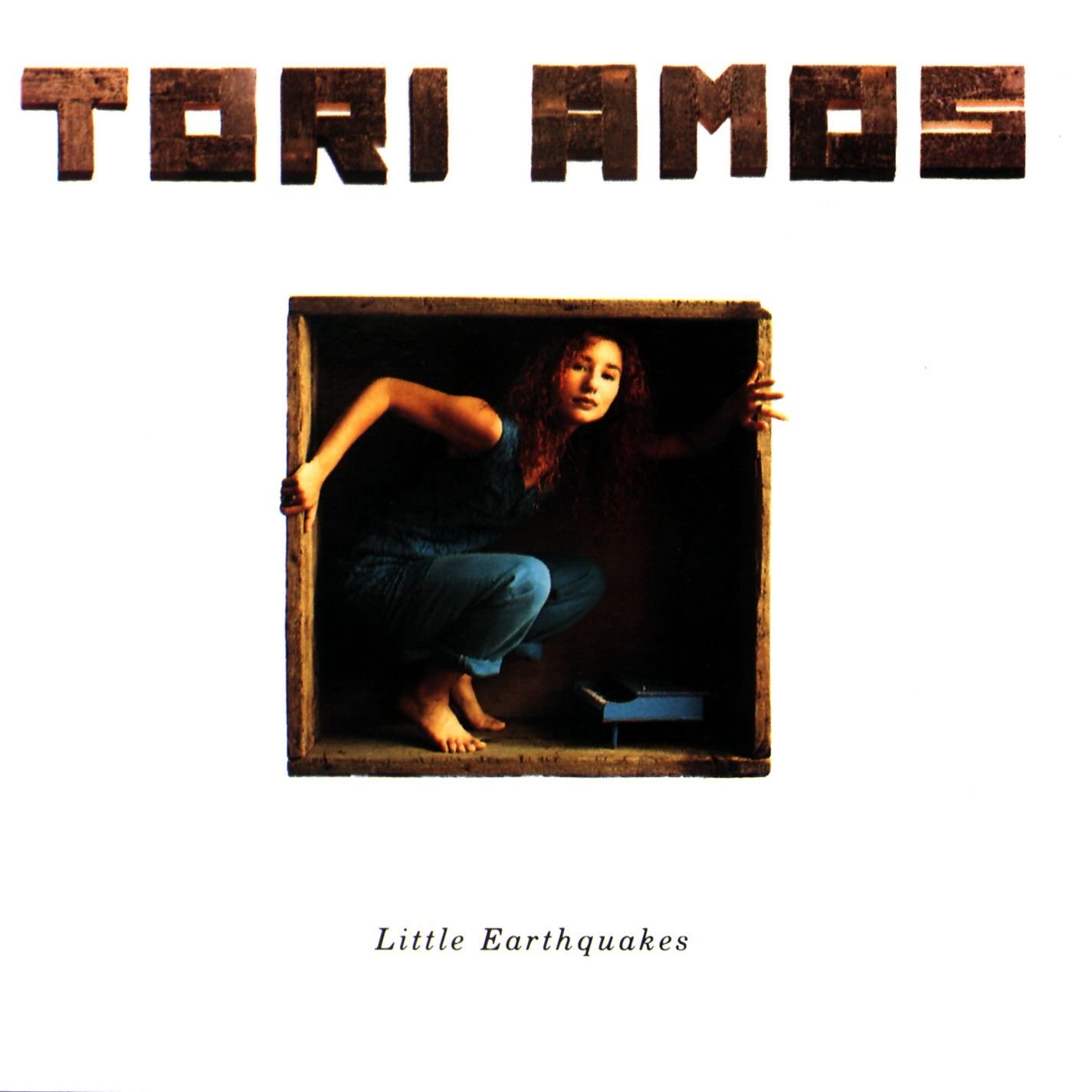 Never has a debut solo album been more appropriately titled than this one. From the first fiery seconds of “Crucify”, you knew this was an artist here to shake shit up—intelligently and in her own strikingly beautiful way. It’s tough to imagine a pre-Little Earthquakes universe, but I was there, I lived it. When traveling hundreds of miles to grad school, I had to pick and choose the few CDs I’d bring with me. Little Earthquakes saw me through the dark and the light of those years. There’s a reason so many claim that Tori’s music saved them in some way. No one was—or truly is now—writing songs the way she does. I will forever maintain that “Silent All These Years” should be in a museum of its own creation. 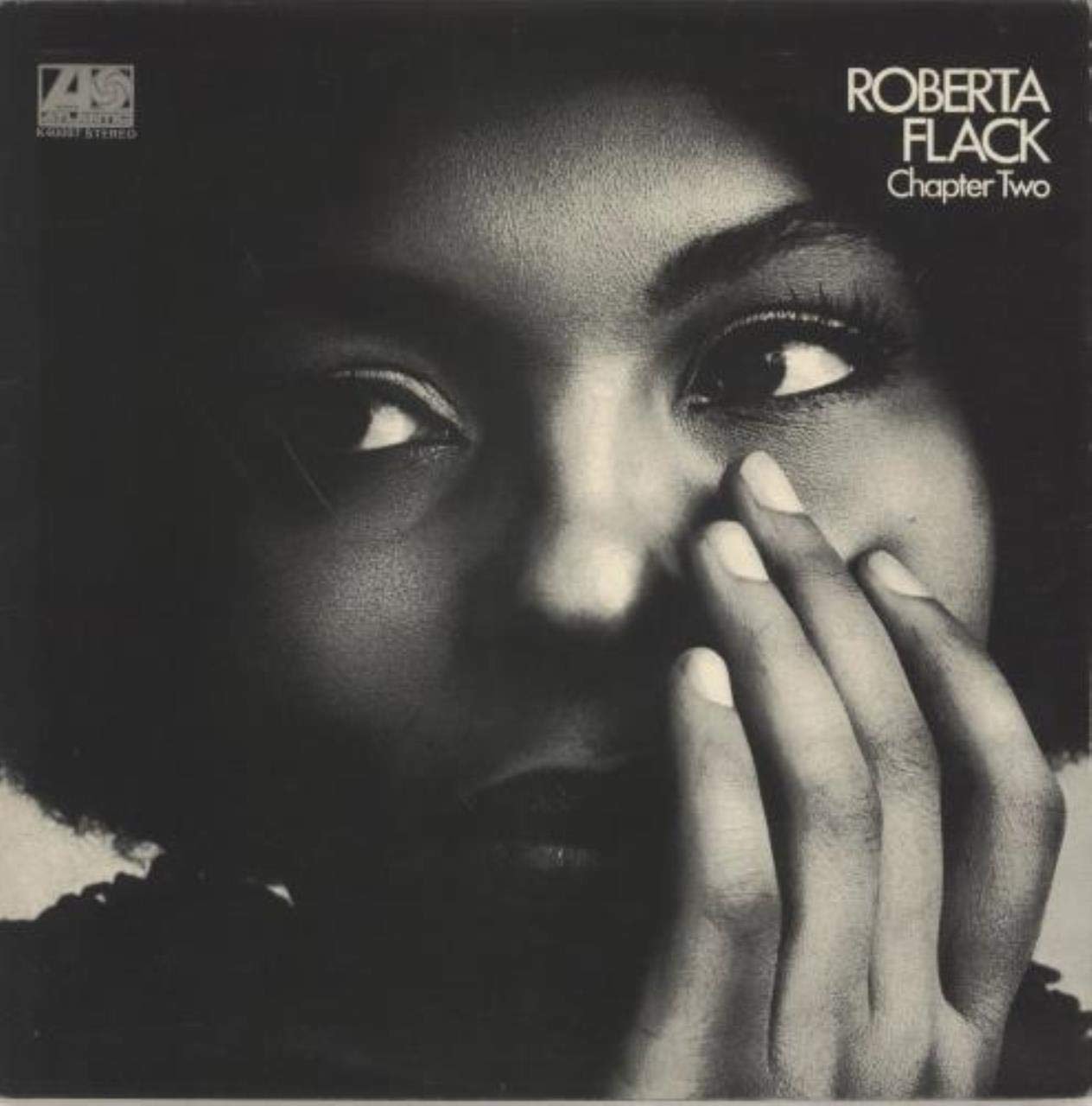 So…if you’re reading this, I know I likely don’t need to remind you that an album’s greatness has absolutely nothing to do with its record sales. Because Chapter Two didn’t match the mainstream success of Roberta Flack’s debut First Take, I feel it sometimes gets overlooked or pushed to the side. But trust me—it’s a triumph. With songs penned by Jimmy Webb, Bob Dylan and Curtis Mayfield, and sung by one of the most remarkable voices ever created, Chapter Two is exquisite in every way. “Reverend Lee” may very well be the single most sultry, smoking, soulful track of all time. Stop what you’re doing and have a listen. You can thank me later.

Never for Ever
Kate Bush 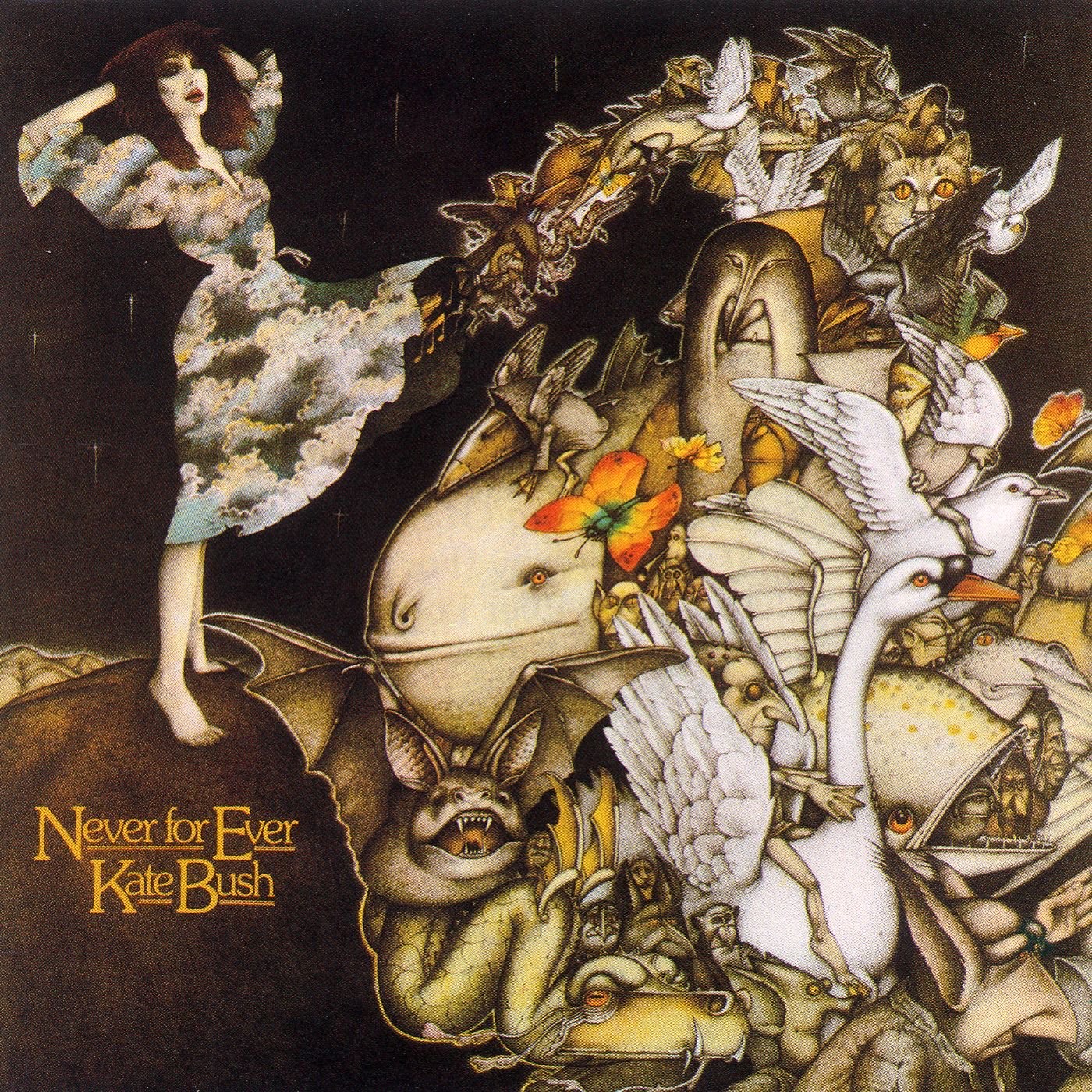 It seems preposterous to try and choose just one of Kate Bush’s albums, as they’re all their own distinct masterpieces, but this one has a very special place in my heart and history, as it was one of three cassettes played for about a year while I worked at a small bookstore at a local mall in my teens. As anyone who works retail will tell you: More isn’t more when it comes to shop music. Except for this one. When I listen to the Kate Bush canon, this feels like a distinct growth spurt in the best way, a romantic blossoming, a mysterious tale that gets me every time. Every time. Kate is one of the bravest and most creative musical storytellers that ever lived, conjured from a place of consistent courage and strength.