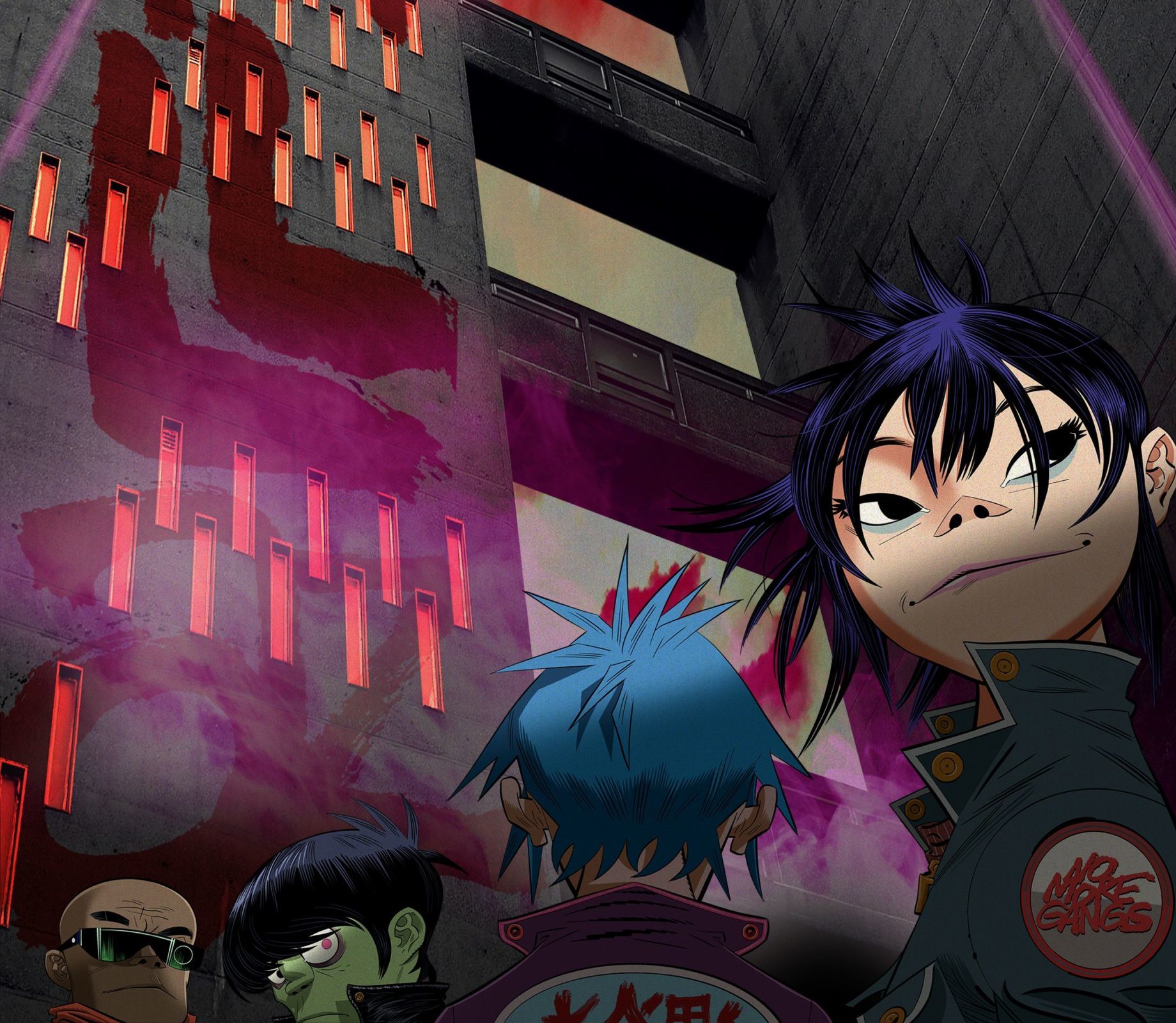 It’s been 20 years since the release of Gorillaz’ self-titled debut album. The virtual act is celebrating the milestone with an EP called Meanwhile.

The three tracks are a tribute to where they first performed their hit “Clint Eastwood” at the 2000 Notting Hill Carnival in West London. The EP’s three songs are “Déjà Vu” (feat. Alicaì Harley), “Jimmy Jimmy” (feat. AJ Tracey), and “Meanwhile” (feat. Jelani Blackman and Barrington Levy).

The title track is slightly mellow for a party EP and lyrics like, “I love carnival beers.” Poor Jimmy in “Jimmy Jimmy” seems to struggle with the pressure in his life but that makes for a really cool, reggae-inspired track. “Déjà Vu” is another reggae bump, with Harley killing the vocals on your new favorite sunny-beach-day song.