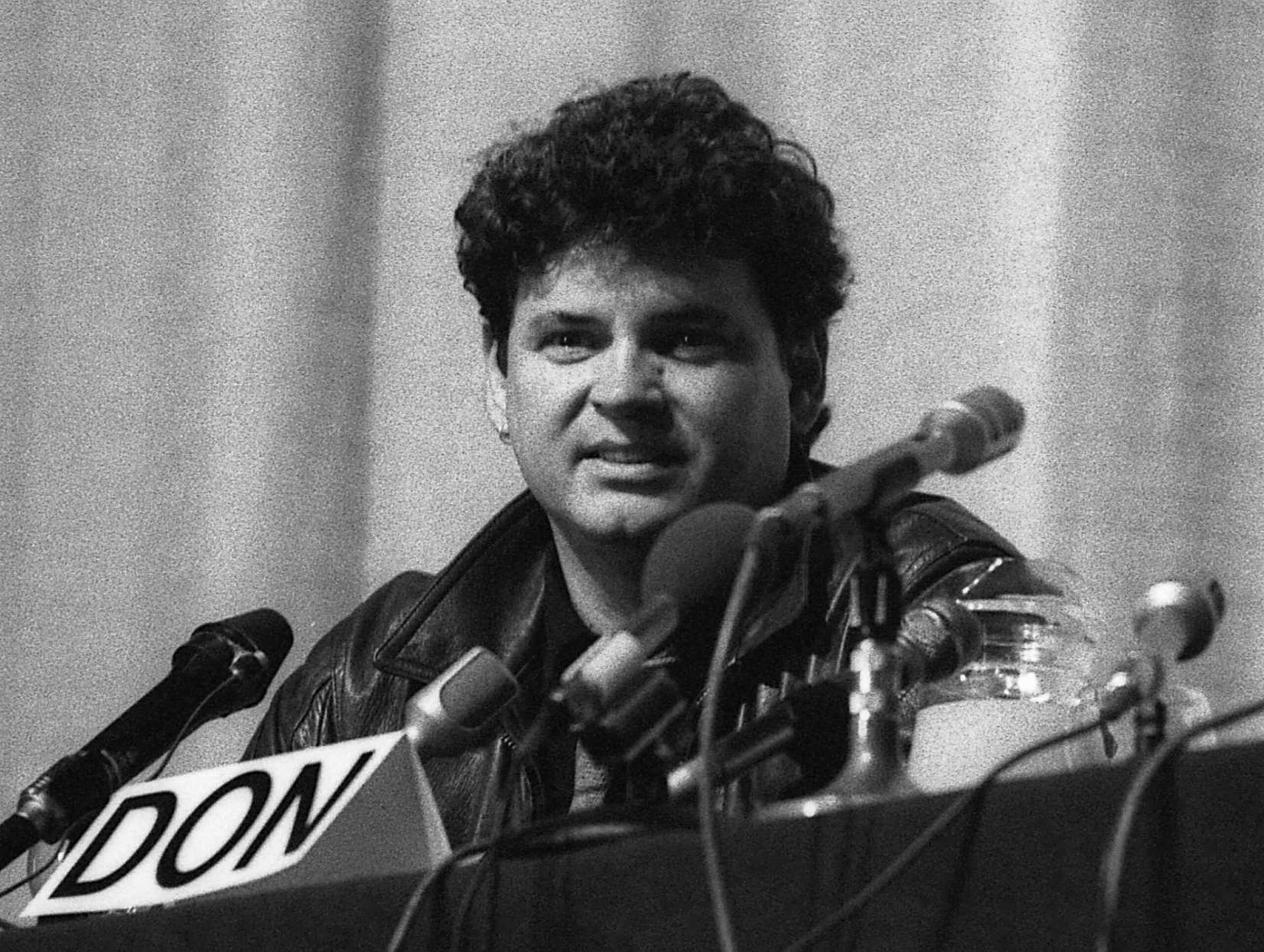 Don Everly, one-half of the Everly Brothers duo who were highly influential in the early rock n roll era, has died at the age of 84 at his home in Nashville. A family spokesperson confirmed the news of Everly’s death to the Los Angeles Times and a cause of death was not revealed.

“Don lived by what he felt in his heart,” the statement given to the Times said. “Don expressed his appreciation for the ability to live his dreams … with his soulmate and wife, Adela, and sharing the music that made him an Everly Brother.”

Born on Feb. 1, 1937 in Kentucky, Everly and his brother Phil started performing on the radio in the 1940s with their parents, serving as the harmonizing vocalists before starting their own career in the 1950s. In 1956, the duo recorded their first single, “Keep a-Lovin’ Me,” before breaking through a year later with “Bye Bye Love.” They’d go on to release other charting singles like “All I Have to Do Is Dream,”  “Cathy’s Clown,” “Wake Up Little Susie” and “Problems.”

Overall, the Everly Brothers would go on to release 21 studio albums together, but would split in 1973 before reuniting in the 1980s.

The duo was highly influential with their harmonies and blend of the country music from their childhood with early rock n roll impacting many major rockers who’d come shortly after them. In his autobiography, Keith Richards cited Don as being “one of the finest rhythm players,” and Paul Simon told the New York Times in 2014 that “Phil and Don were the most beautiful sounding duo I ever heard. Both voices pristine and soulful.”

The Everly Brothers were inducted into the Rock and Roll Hall of Fame in 1986. In 2014, Phil Everly died from obstructive pulmonary disease