"To go around saying vaccines are a plot to kill you, I’m sorry, that goes in the fruitcake jar for me.” 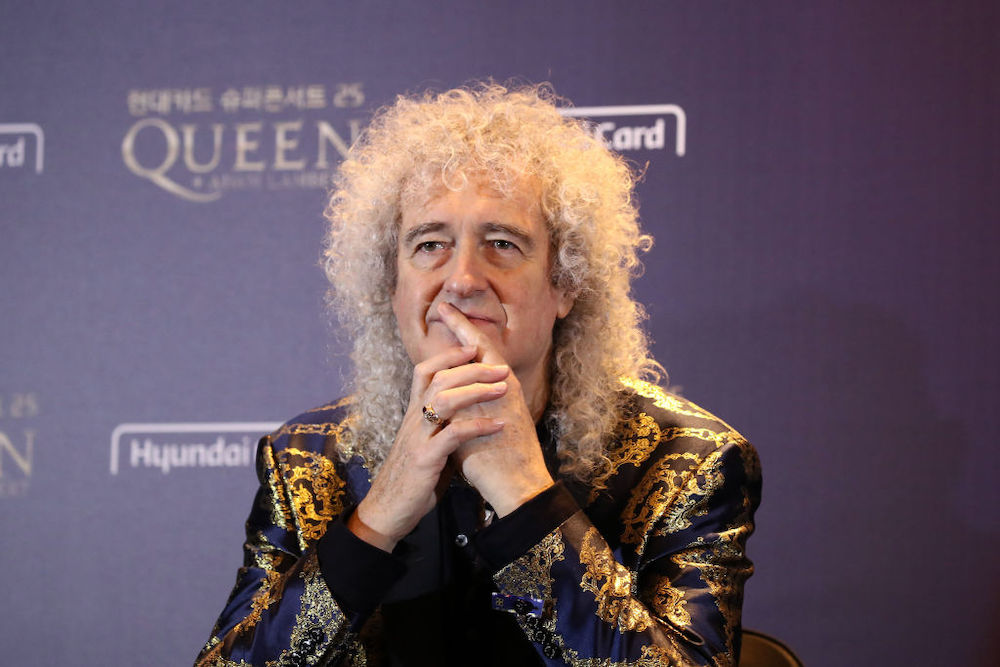 Brian May considers Eric Clapton one of his “heroes,” but that doesn’t mean he’s okay with anti-vaxxers. During an interview with The Independent, the Queen guitarist labelled anti-vax rock stars “fruitcakes,” including Clapton, Verve’s Richard Ashcroft and Stone Roses’ Ian Brown, who all have said they won’t play shows that require “COVID passports” to gain admission.

“I love Eric Clapton, he’s my hero, but he has very different views from me in many ways,” May said. “He’s a person who thinks it’s OK to shoot animals for fun, so we have our disagreements, but I would never stop respecting the man.”

“Anti-vax people, I’m sorry, I think they’re fruitcakes,” he added. “There’s plenty of evidence to show that vaccination helps. On the whole they’ve been very safe. There’s always going to be some side effect in any drug you take, but to go around saying vaccines are a plot to kill you, I’m sorry, that goes in the fruitcake jar for me.”

Last year, Clapton and fellow COVID-denier Van Morrison released an anti-lockdown song called “Stand and Deliver.” Brown has also been vocal about his disdain for public safety and earlier this year declined an invitation to perform at the Neighbourhood Weekender festival because of its mandatory vaccination policy.