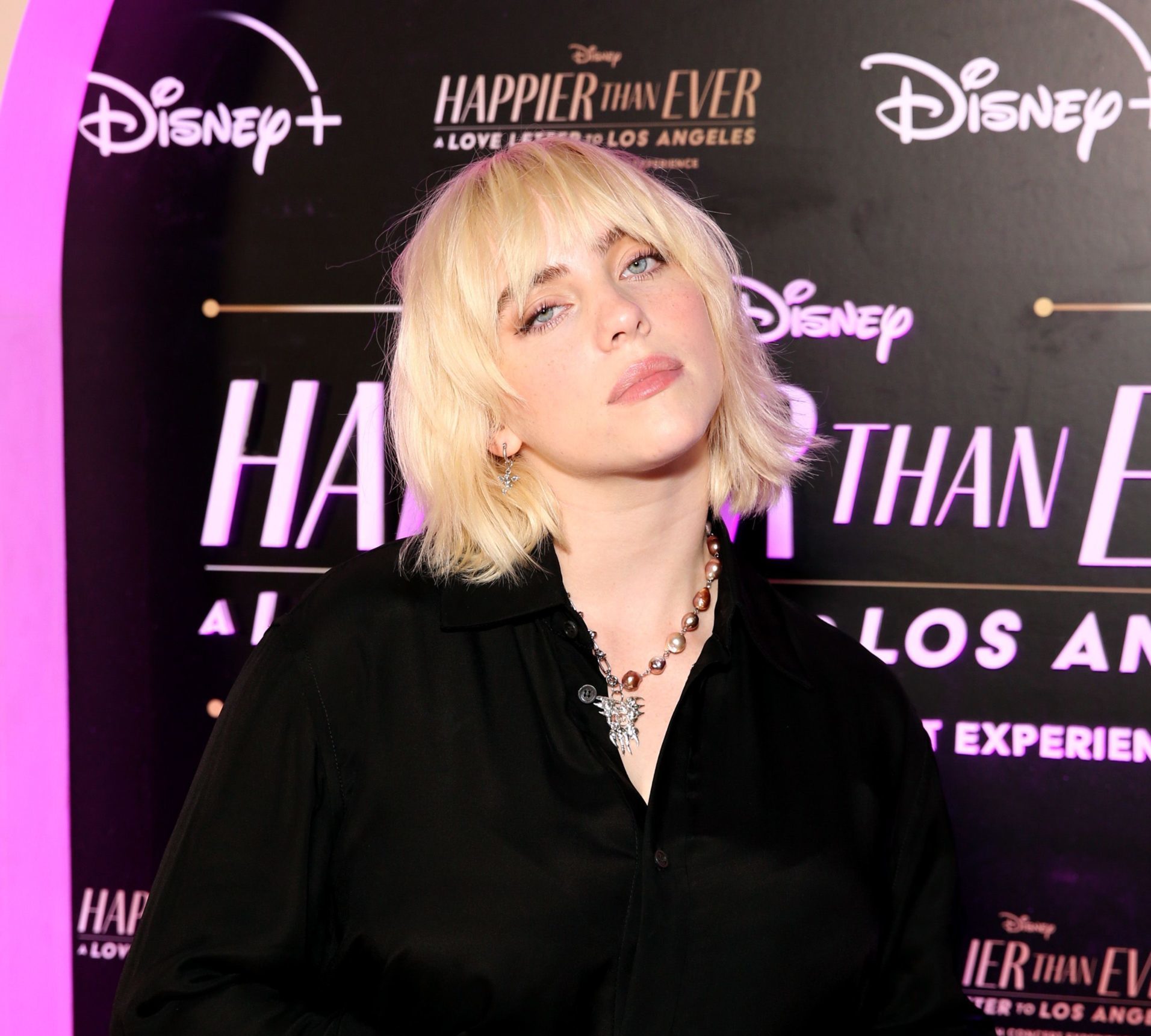 Billie Eilish goes animated in a video for “Oxytocin,” a winding new song from her hit album, Happier Than Ever. As we are getting closer to her live-action concert film Happier Than Ever: A Love Letter To Los Angeles by Disney, Eilish gave us a sneak peek into what we can expect from her latest project.

“‘Oxytocin’ is a fun one,” Eilish told Spotify. “That’s probably one of my favorites. We had all these songs and I was like, the only thing we’re missing is the song that’s purposefully gonna be insane live. And we did ‘Oxytocin.’”

As the concert film will be a hybrid of animation and live-action, we get to see an animated Billie driving a Porsche at the beginning of the music video. When it switches to in-person Billie, she radiates modern gothic vibes, dancing and singing amidst flashing strobe lights. She screams, “I wanna do bad things to you,” while caressing her face and jumping around as she’s been known to do onstage.

“Oh, my God, it was the most satisfying thing in the world,” Eilish said. “We would stand up and jump around and see what felt right. I was also just going through crazy feelings at the time, too. You can understand those if you listen to the lyrics.”