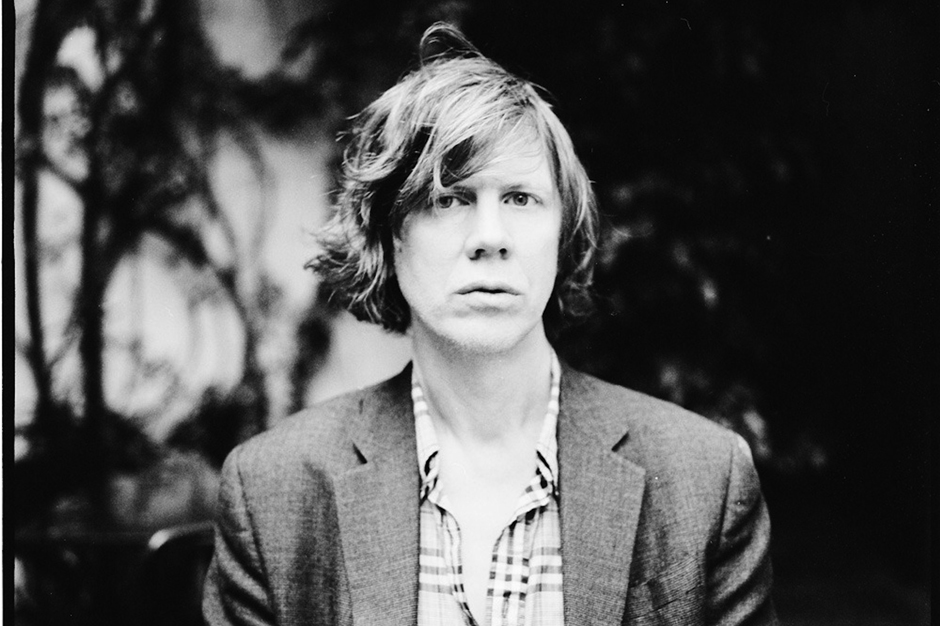 Thurston Moore announced that he is will be releasing a memoir that is due out in 2023 via Doubleday.

Titled Sonic Life, the book will explore the “wild music and endless wonder” of the rockers’ career and personal life according to The Bookseller. It has been rumored that he will cover detailed matters such as the affair that ended his marriage with his Sonic Youth co-founder and wife, Kim Gordon, subsequently ending the band.

The book’s synopsis reads as follows: “From his infatuation and engagement with the 1970s punk and ‘no wave’ scenes in New York City, to the 1981 formation of his legendary rock group, to 30 years of relentless recording, touring, and musical experimentation, birthing the Nirvana-era of alternative rock, and beyond, it is all told via the personal prism of the author’s intensive archives and research.”

Today’s announcement confirms a conversation Moore had with Vulture last year when he stated how the pandemic had allowed him the downtime to begin writing Sonic Life. At the time, he said that the book would be released in 2021. Now we know that was a bit optimistic at the time.

Excited fans will have to wait a while longer now, but in the meantime, you can read our 2020 interview with Moore where he discusses politics and memories of our publication here.

Moore has been releasing solo albums since the ’90s, long before his band’s demise. In February, he dropped a surprise instrumental album titled Screen Time.