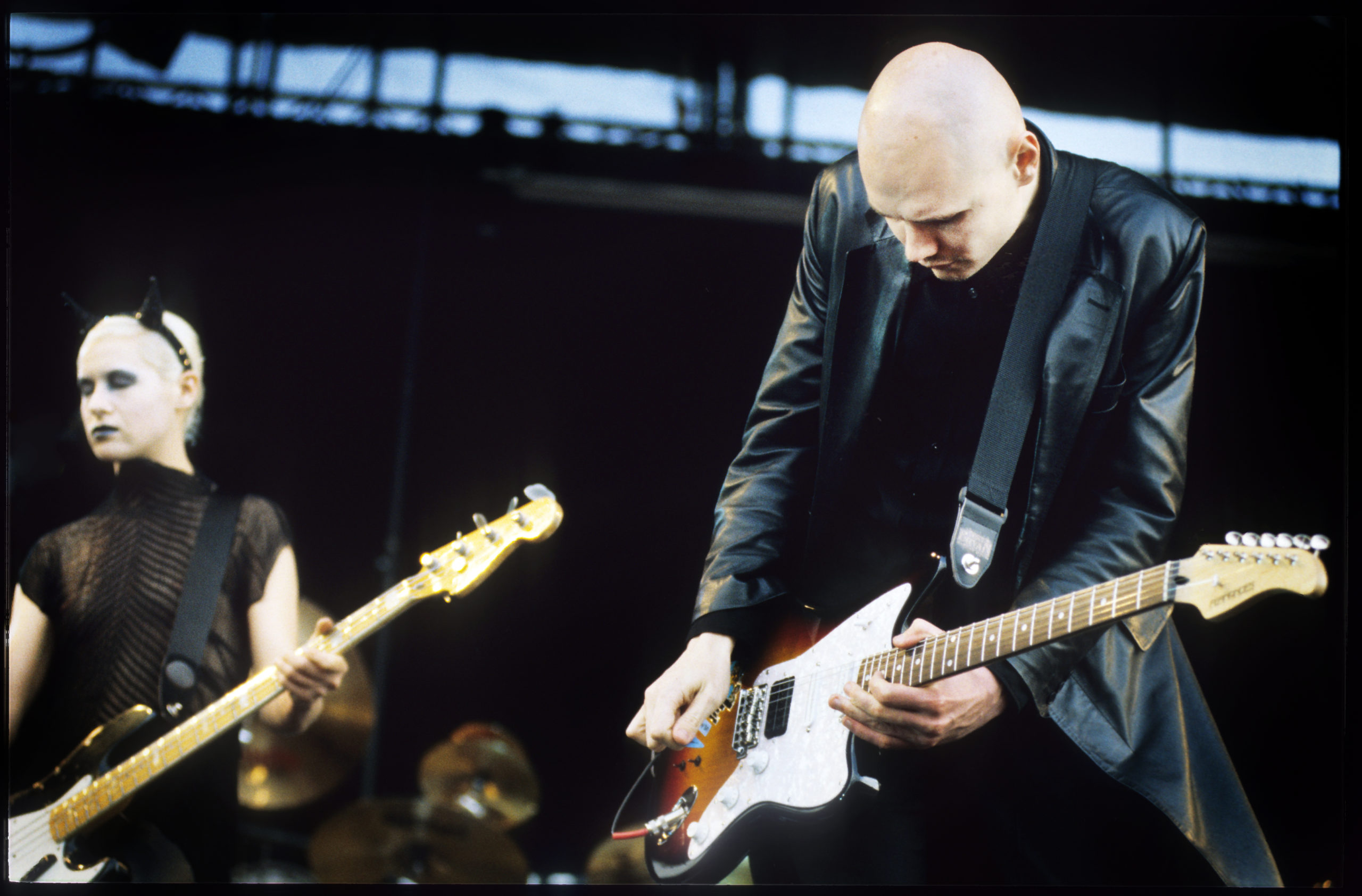 Billy Corgan of the Smashing Pumpkins took to Instagram today to announce the upcoming arrival of their newest live vinyl, Live at the Viper Room 1998.

“The thing you hear in the Viper Room show is you’re really sort of being allowed into the studio where the songs don’t have the accouterment of all the bells and whistles,” Corgan said in the Instagram clip. Continuing, Corgan said, “There’s a certain innocence before songs are released to the world.”

A couple of months back, Smashing Pumpkins shared their first archival release, Live in Japan, 1992 LP in an incredibly limited way. It was also available on Madame Zuzu’s site but for 24 hours only.

The May release was part of the celebration for their debut album, Gish’s, 30th birthday. Additionally, Corgan and Jimmy Chamberlin hosted a two-hour livestream that consisted of a Q&A, Gish listening party, and an exclusive preview of unreleased music.