Best known for: Producing for artists like Yeah Yeah Yeahs, Kanye West, Lizzo, Doja Cat, etc… My artist projects NASA and Sam i, my film score work for Bad Grandpa, Jackass, etc., my directing on projects like Wu-Tang in Space and my company Squeak E. Clean.

Really want to be in: Tokyo for Sakura bloom, wandering around the city, and eating bomb ramen.

Excited about: I have a new song out called “Shake” that’s a bop… By the time this comes out, the Breakbot Remix will be out.

Don’t judge me for: Still loving club music, despite how corny the scene has become.

Vinyl/CD/Streaming/Something else: I love DJ’ing on vinyl. It’s so tactile, plus I can’t really scratch or juggle as well with CDs. 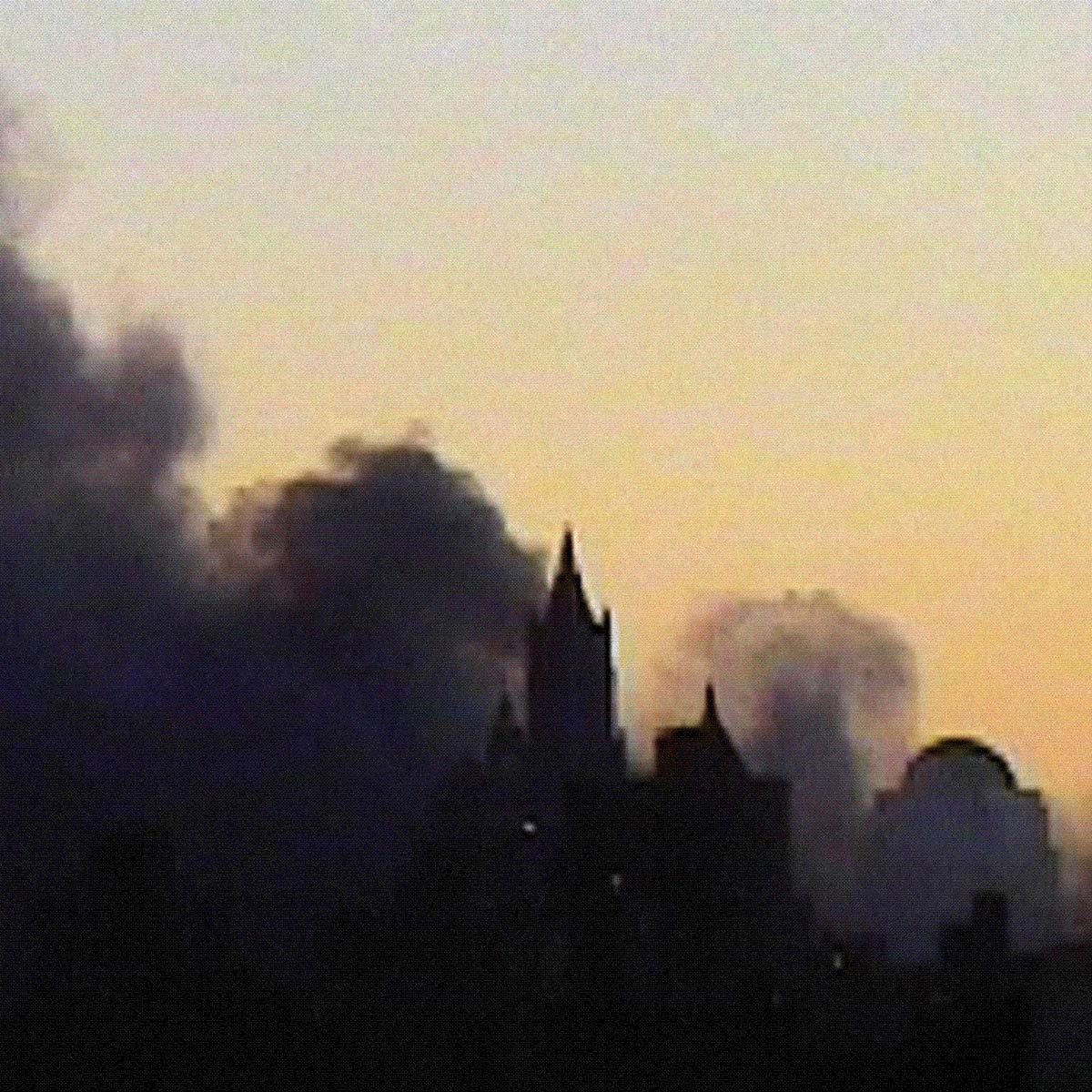 If I really need to chill, slow down, vibe out, or recharge, there’s not a single other album ever made that can immerse me in its mellow cycle of chill like this masterpiece. I got to see it performed live in a church in Pasadena a couple of years ago which was awesome. 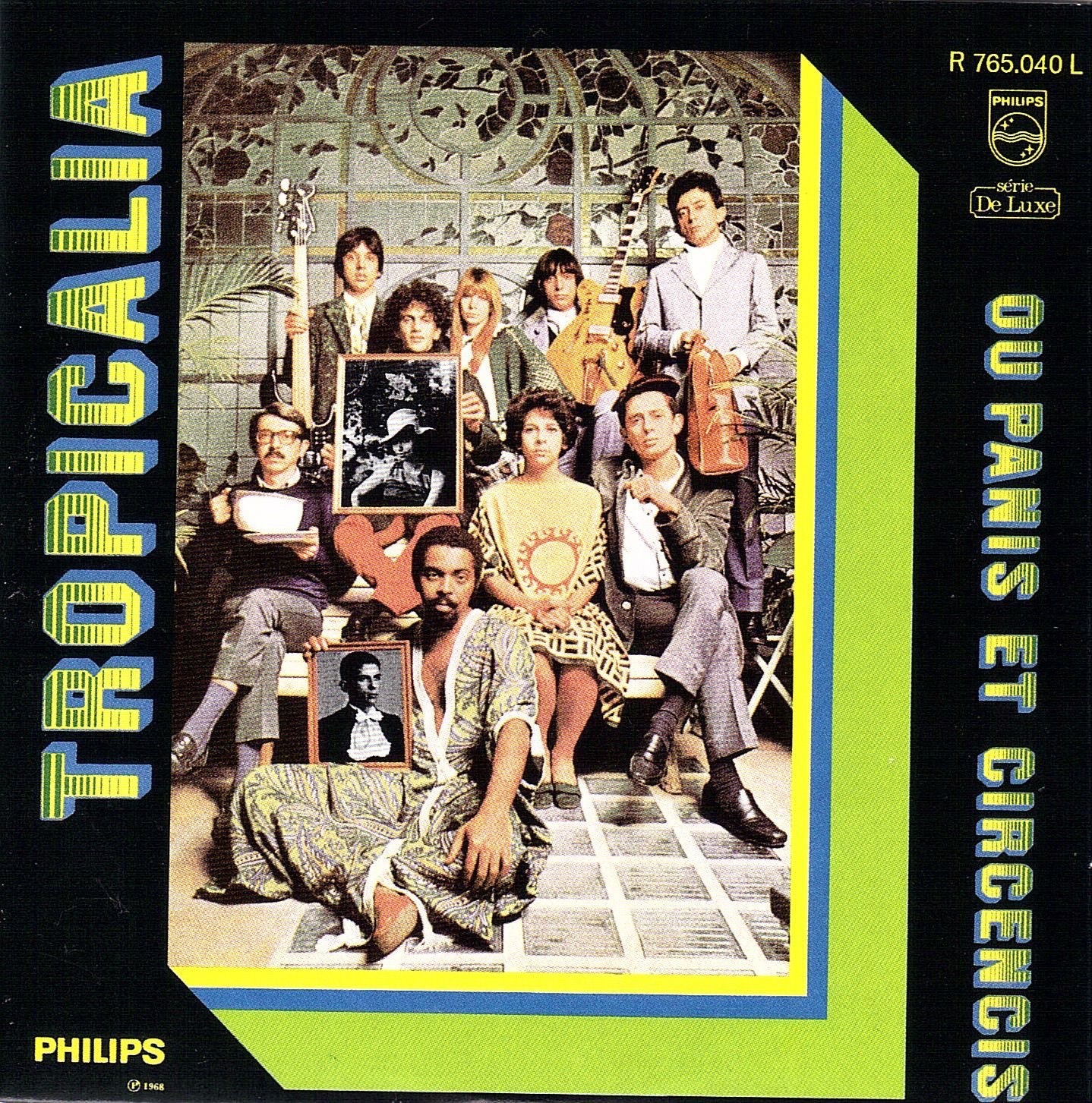 I make things where elemental forces meet: where moving picture meets music, where booty bass music from Miami meets some Brazilian tambours. This is the quintessential album from the quintessential mashup genre Tropicalia out of Brazil where psych-rock from the U.S. and the UK met Bossanova and Brazilian rhythms. 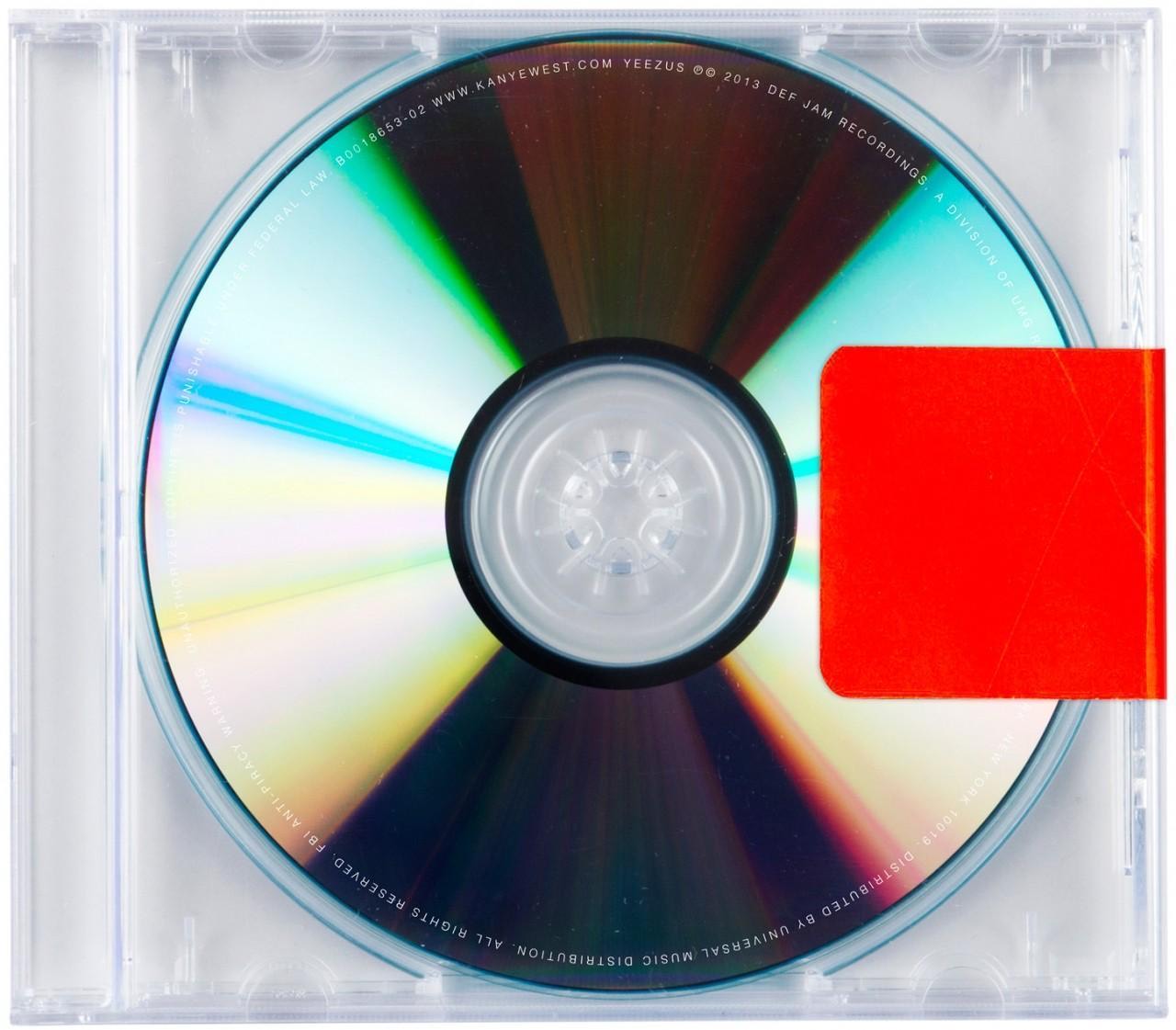 This album sounds like nothing else, it’s so raw and uncut in its emotion and angst. Whenever I need to get amped, I can throw this record on, and it sounds just as vital as it did when it came out. 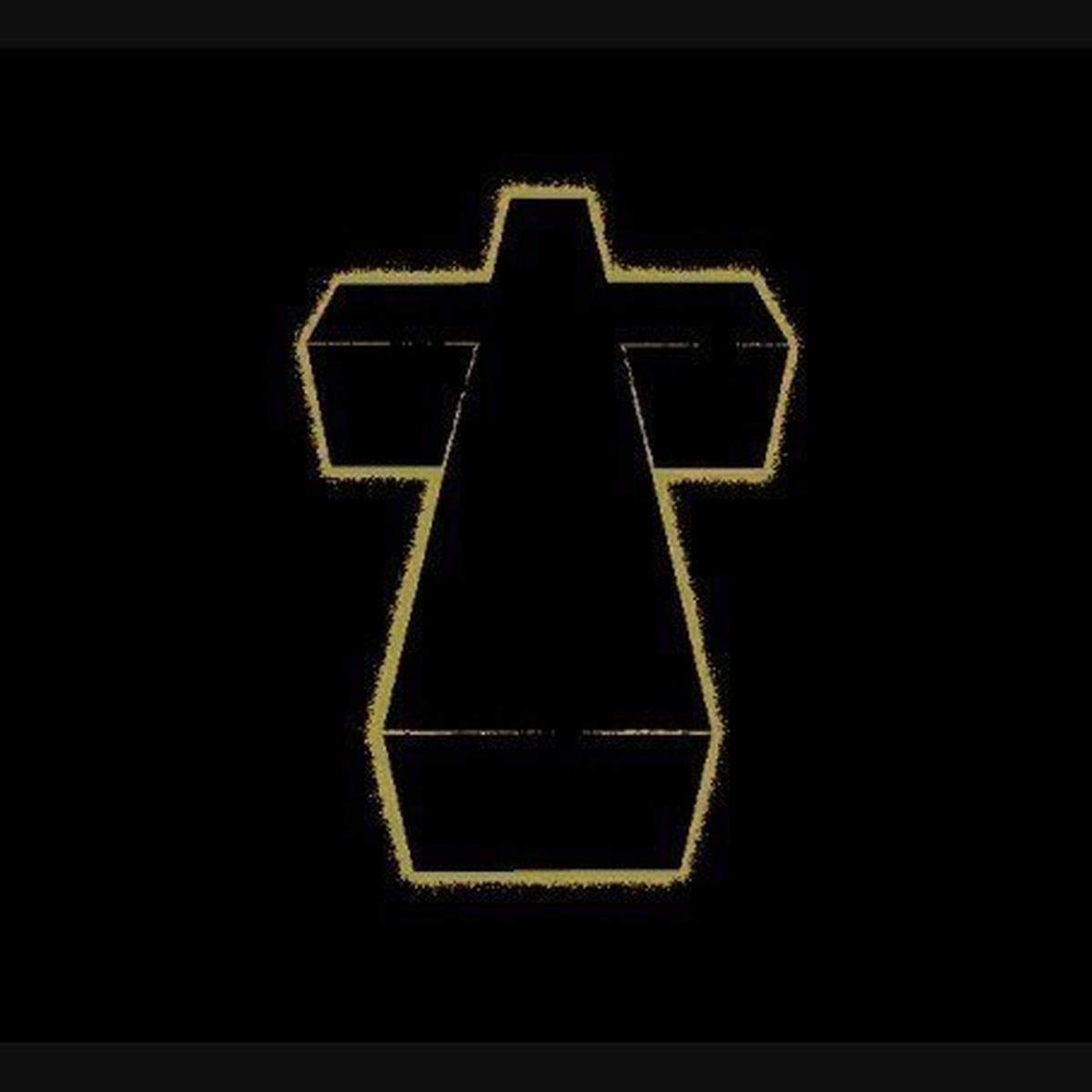 This album was like Nirvana’s Nevermind for dance music in the late aughts. It reimagines so many genres that I love, disco, funk, hip hop, metal, but in its own and very complete universe of sound. Both epic, and funky AF, another classic. 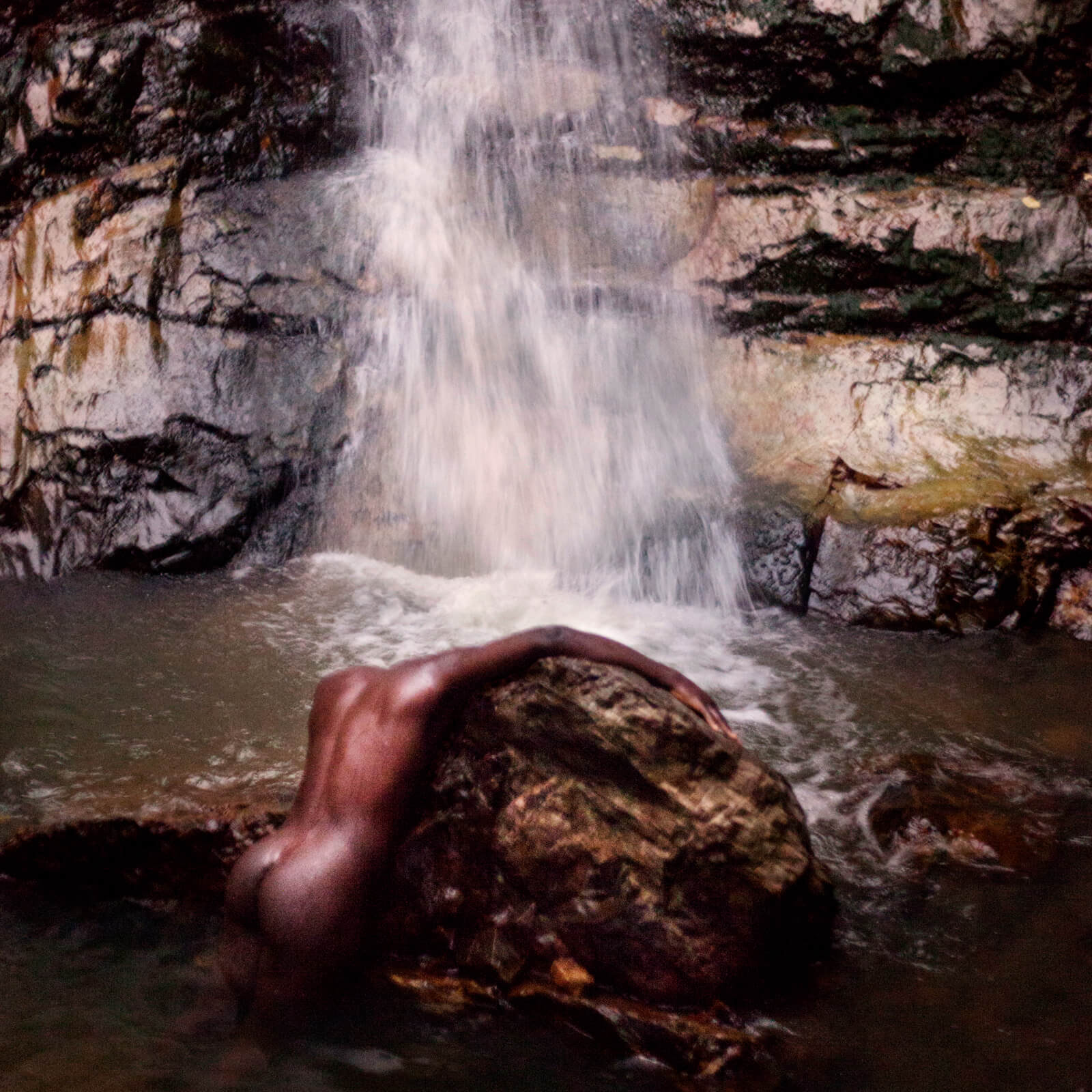 Why you love it & what it means to you: My most-played album of the pandemic, Moses’s voice is Ella Fitzgerald, Nina Simone with some deep African roots, and the craziest range. The production is tasty, sexy, and flawless. He is the real deal, and all of his greatness is on display on this, his best album yet.